Political neutrality seems like something from a bygone era on the internet. Only a few short years ago, some companies and individuals were perceived as having no political standpoint. McDonald’s, for instance, exists only to sell food. The idea of them being dragged into a political debate seems farcical, but now they’re being targeted by pro-democracy protesters in Hong Kong.

The Queen of England is supposed to be above politics but recently found herself dragged into the ongoing British political debate about Brexit, and the future of the country’s relationship with the European Union. We live in highly divisive times, and entities whose political opinion has never been queried before are finding themselves asked where they stand.

One company which has, for years, tried to stay away from politics is Facebook. The whole purpose of the famous blue social network is to bring people together and promote better communication and cohesion between people. 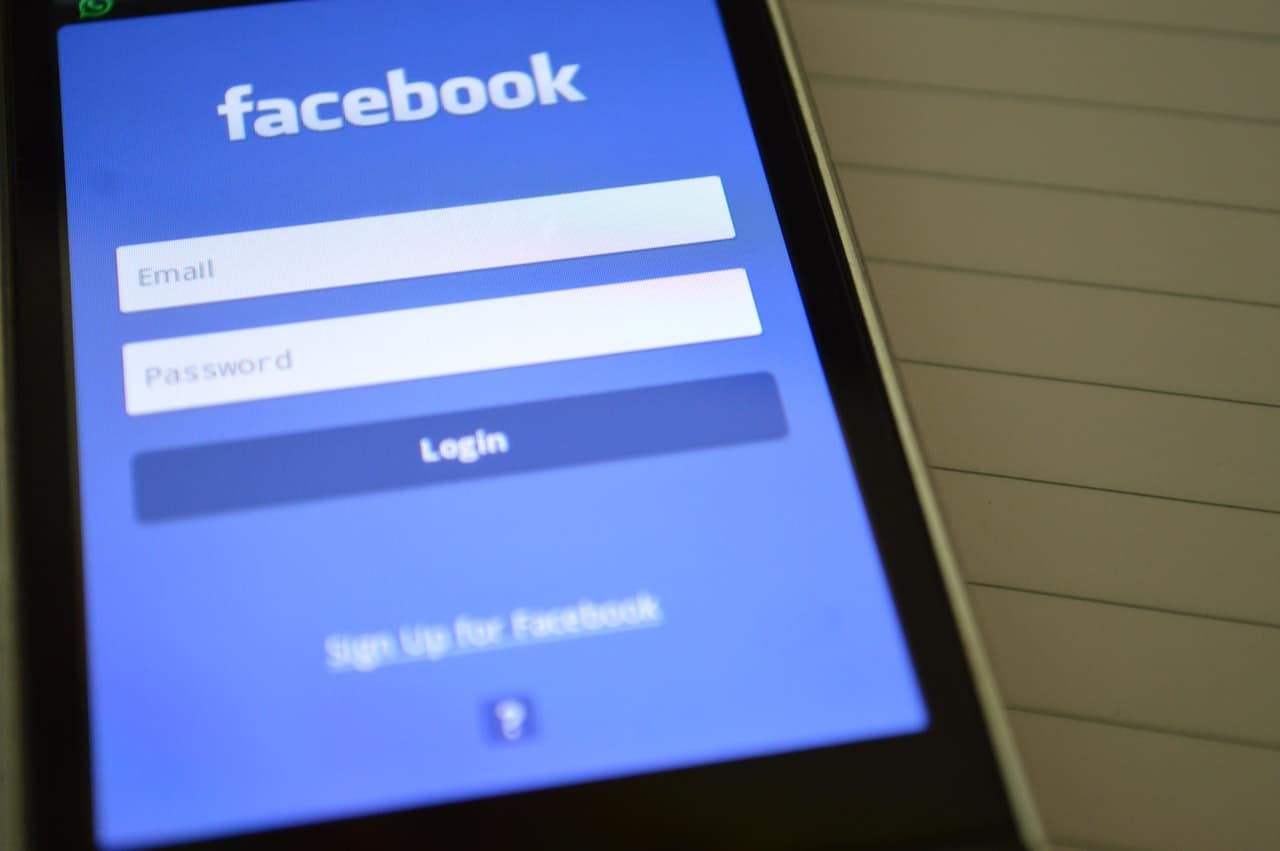 The idea that they would risk alienating members of their one billion-plus bank of users by nailing their colors to a mast seems like it would be detrimental to their business strategy. Within the past twelve months, though, they’re finding the media to be more and more willing to question their supposed neutrality.

The biggest issue that’s arisen when it comes to Facebook and politics is how they allow the data of their users to be accessed by third parties. The Cambridge Analytica scandal did massive damage to the company on both sides of the Atlantic.

In Britain, it has been proven that people working for the shady marketing company used Facebook data to target people potentially vulnerable to being persuaded to vote ‘Leave’ in the European referendum and inundate them with false information about the EU.

In the US, the question of how Russians and pro-Republican pressure groups were able to identify and target users with misinformation has never really gone away since 2016. In both cases, Facebook has presented itself as the victim of bad actors.

They accept that they could have done more to protect user data, but insist that how their users were targeted has everything to do with the actions of the people who misused their data, and nothing to do with how Facebook would prefer people to think and vote. That idea is now being put to the test more aggressively than ever before.

Elizabeth Warren, who looks increasingly more likely to become the Republican nominee with each passing day, has declared that she would restrict Facebook’s growth activity (and possibly even order them to be broken up) if she becomes President. Mark Zuckerberg, in turn, has vowed to defend his company from any such moves using whatever methods he feels are necessary.

With all of the debate about who’s allowed to promote what and to who swirling on Facebook, Zuckerberg issued what he hoped would be a definitive word on the issue earlier this week. Asked whether he would remove President Donald Trump’s posts from his platform because they’ve been proven to contain falsehoods (particularly about Joe Biden and his son), Zuckerberg has refused to do so.

Going further, he says that his company remains open for business to all political parties and that it’s not Facebook’s job to tell people what is and isn’t true. Given the amount of money political parties pay to advertise on Facebook, his decision isn’t really surprising.

Facebook is the platform which allows advertisers the most control over who sees their ads, and when. Advertising without such targeting tools is a process that’s not unlike mobile slots. When someone visits a mobile slots website such as KongCasino.com, they know that no matter how much money they spend on a bet, they have no control over the outcome.

The unpredictability of the game is what makes mobile slots so exciting and appealing to people who love them. Advertisers, though, don’t like to gamble. Facebook, by allowing them to target users by age, demographic, location, and even interests, takes a lot of the gamble out of the equation.

It’s like paying for a billboard but ensuring that the billboard is only seen by people who’d be interested in it – and possibly motivated to take action by doing so. It would be easy to accept Zuckerberg’s explanation of his refusal to temper Trump’s output as a simple case of the platform favoring free speech.

By allowing anyone from any political persuasion to post an advert, there’s no way the company can be accused of favoring one stance or one side of the argument over another. Everyone is allowed to have their voice, and everyone, therefore, gets an equal benefit from the process. The company’s critics, however, feel that there’s a degree of hypocrisy in allowing the politicians of Facebook to go unchecked when not everybody else gets the same courtesy.

The official company policy of Facebook is not to allow adverts that contain lies or misinformation. In the past, they’ve even worked with teams of independent fact-checkers to determine what is and isn’t a lie, thus strengthening their argument that their opinion remains neutral.

If you were advertising a chocolate bar, you wouldn’t be allowed to post a Facebook advert proclaiming it to be the most magnificent chocolate bar in the world unless you had a listed source to verify the claim. A political advert on the platform doesn’t come with any such restrictions.

This is how pro-Trump adverts, which have been banned from television, have ended up being shared widely and with impunity on social media. In an attempt not to be drawn into questions of ethics and law, Facebook has instead allowed itself to be portrayed as lawless.

The 2020 election is looming in the United States of America, and it would seem that both sides of the divide will once again be able to do and say anything they like on Facebook without having to face any questions about the veracity of their statements. It’s hard to see how that does anything but erodes faith in politicians, and makes Facebook appear to be immoral instead of amoral.

Now that the die has been cast, we don’t expect to see it rolled any time again soon. Because of that, remember this timeless advice: If you see something political on Facebook that seems too absurd to be true, remind yourself that it probably is. 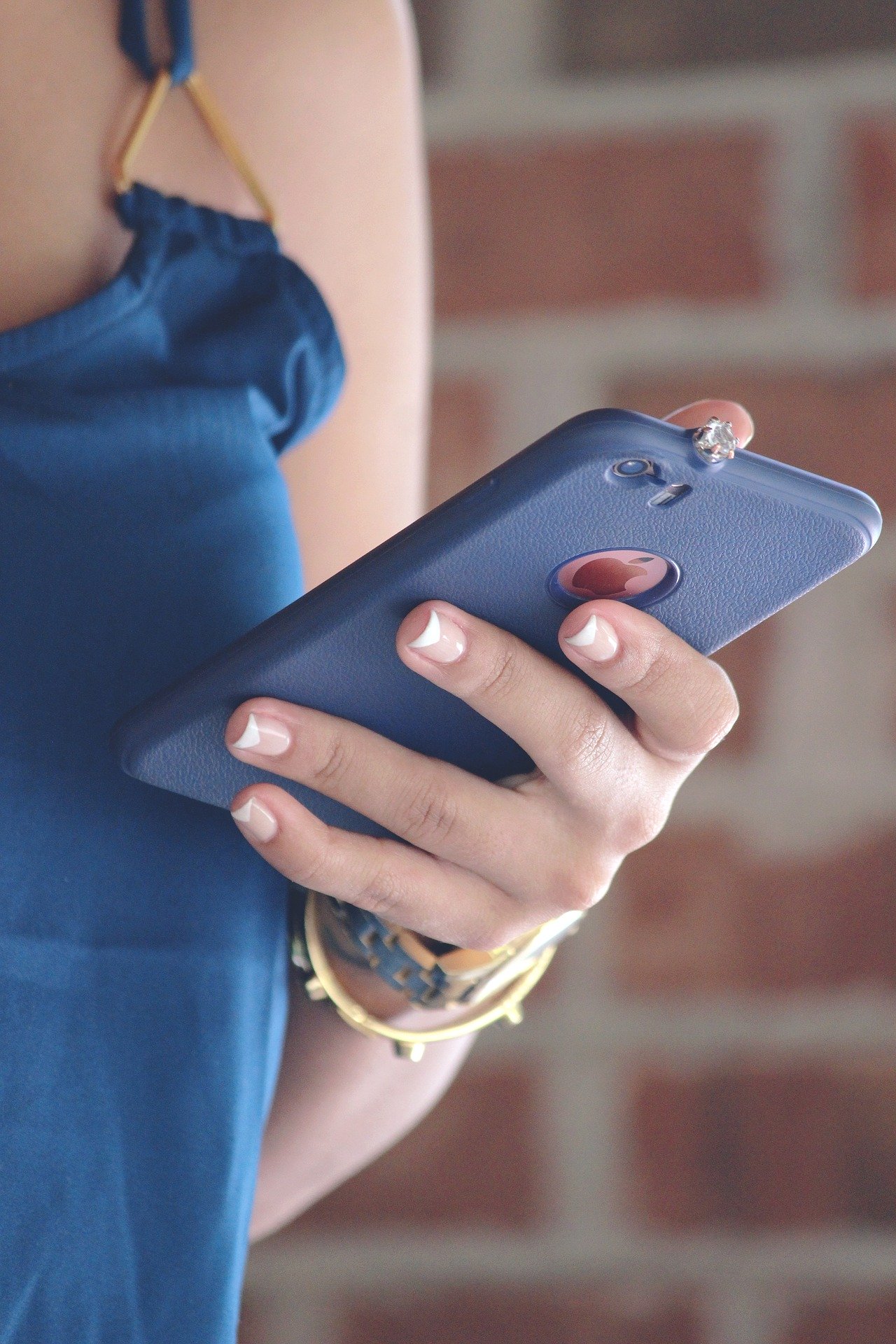