Horse racing is due to explode in 2022, as courses will be filled back to capacity, and women pro jockeys intend to continue writing themselves into the betting and sports history books. Allied to all this, there are some real characters within the sport of horseracing who go that extra mile on social media, to provide betting punters with so much more insight than the usual fodder they get fed by media outlets. They do this by allowing the public to see what it takes to be a pro jockey via their popular social media feeds.

With this in mind, here are some of the feeds that are not to be missed by betting punters and keen equestrians alike. The jockeys on this list are well known for their riding accomplishments as well as their social media presence. 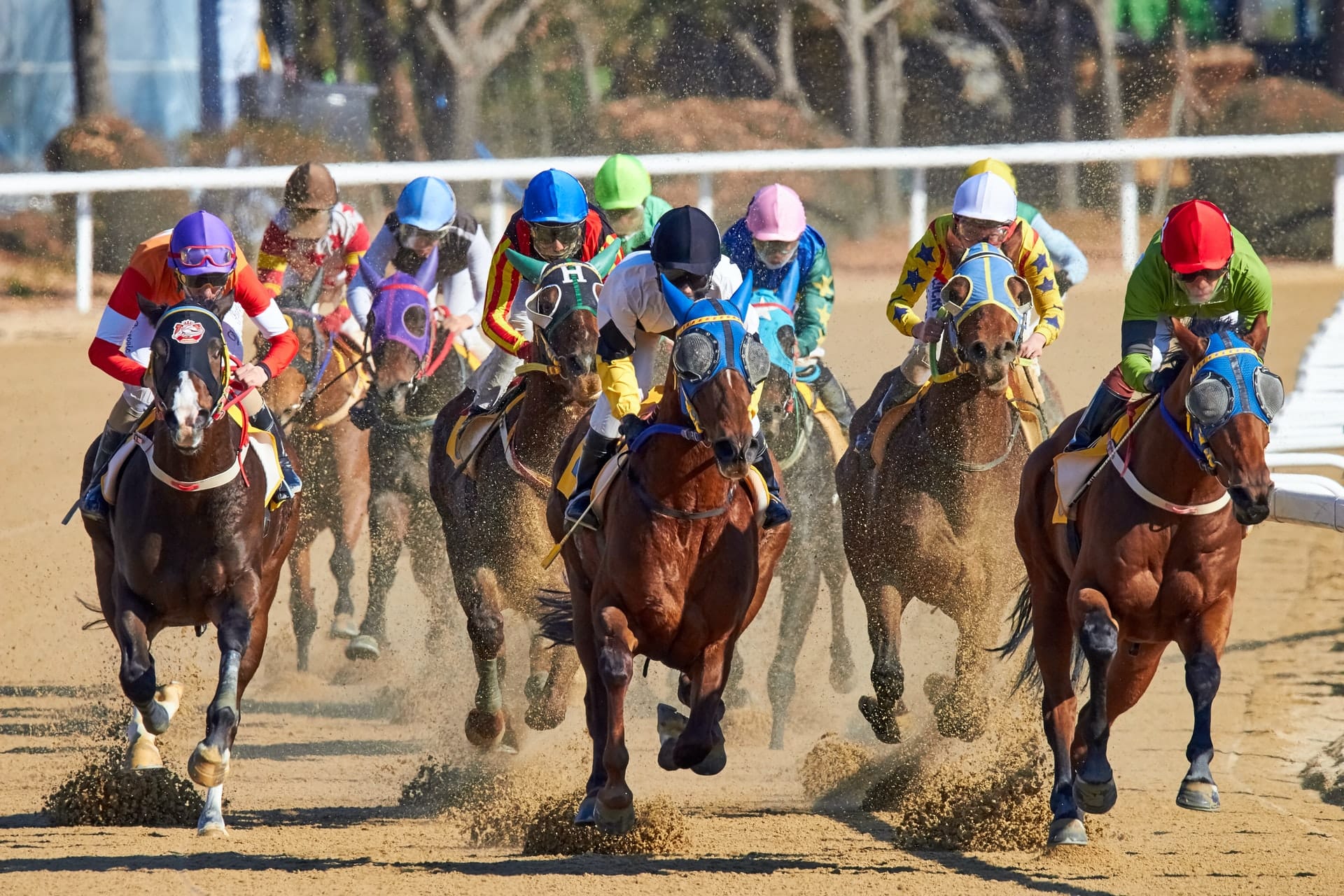 Hayley Turner – 72k On Twitter And 18k On Insta

Turner was one of the first women on the racing circuit to really stick her head above the parapet and compete on a level playing field with the men. Her social media accounts are popular because she is willing to divulge both insider information about horses but also about the gossip that has often surrounded the relationships she courts within the sport. She is particularly active on Twitter, where she describes herself as “a small person who rides horses.”

Frankie Dettori – 138k On Insta And 82k On Twitter

Despite having recently made rather negative comments about the impact of social media, legendary jockey Frankie Dettori still has a healthy following on both Twitter and Instagram, where his loyal fans follow his flamboyant posts. He has openly stated that he has little to no control of his social media feeds, but that does not seem to stop him amassing more and more fans by the week. For some jockeys, the joviality of social media is a nice break from the cut and thrust of being a professional athlete.

Sometimes it is easy for UK-based racing fans to forget that their sport is a global powerhouse, with new stars popping up all the time around the world. One of those based in the US is Irad Ortiz Jr. who flies the flag both for Puerto Rican and US racing fanatics. His Instagram is particularly active, as he keeps it updated with pictures of himself in action at racecourses all around the US. 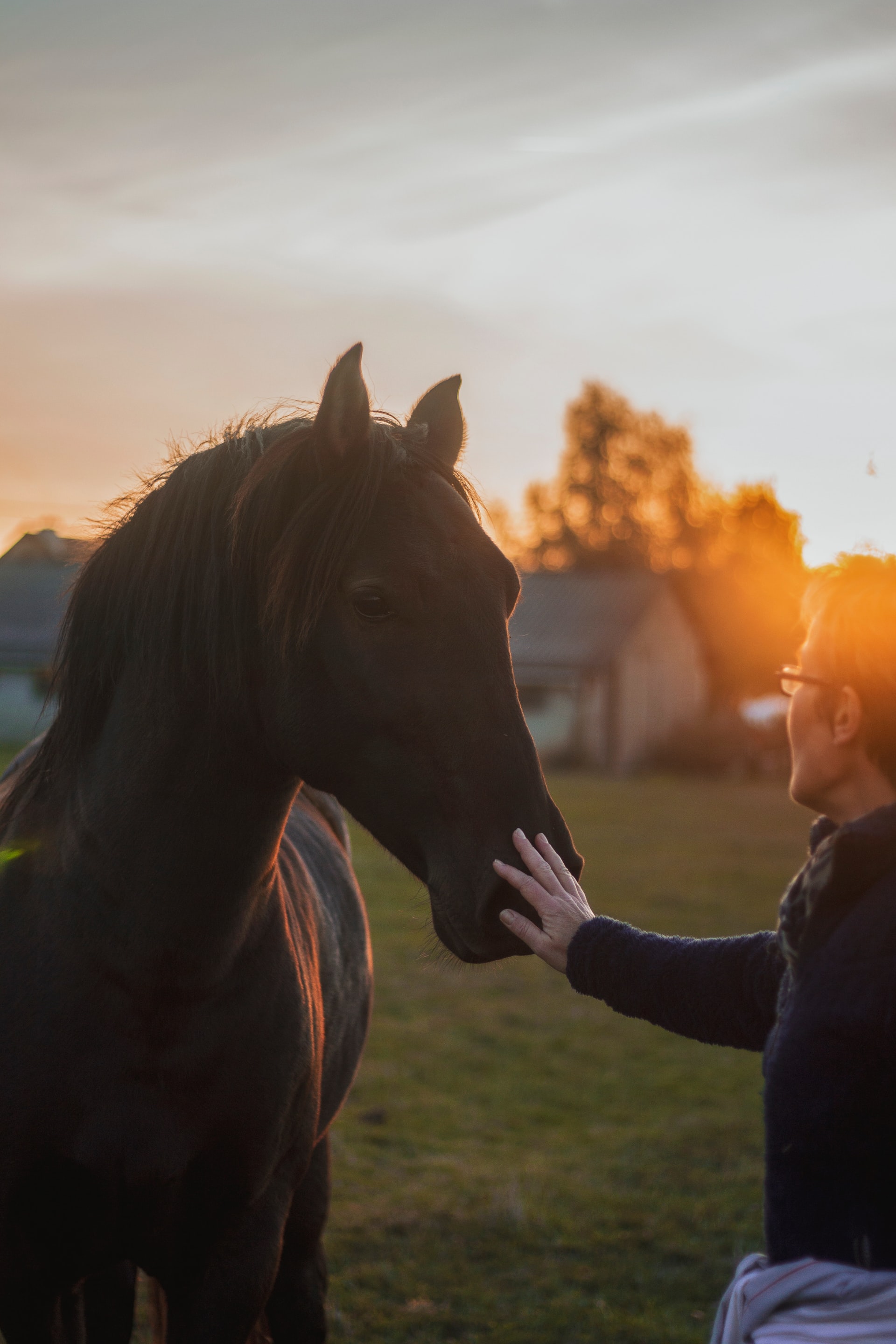