Tips For Marketing Well On Instagram In A Post-‘Like’ World

Whether or not you welcome Instagram’s recent bombshell that it will be hiding – at the very least on a trial basis – it’s classic, time-tested ‘Like’ function, you won’t be able to see how many people agree with you, at least not on Instagram.

But what’s behind this curious decision to hide the ‘Like’? Given the immense popularity of the social media platform, you’d expect that innovation has played its part again, although it does seem a little regressive a decision, in essence. Here’s how it may impact marketing on Instagram in the future, and how you can adapt your campaigns. 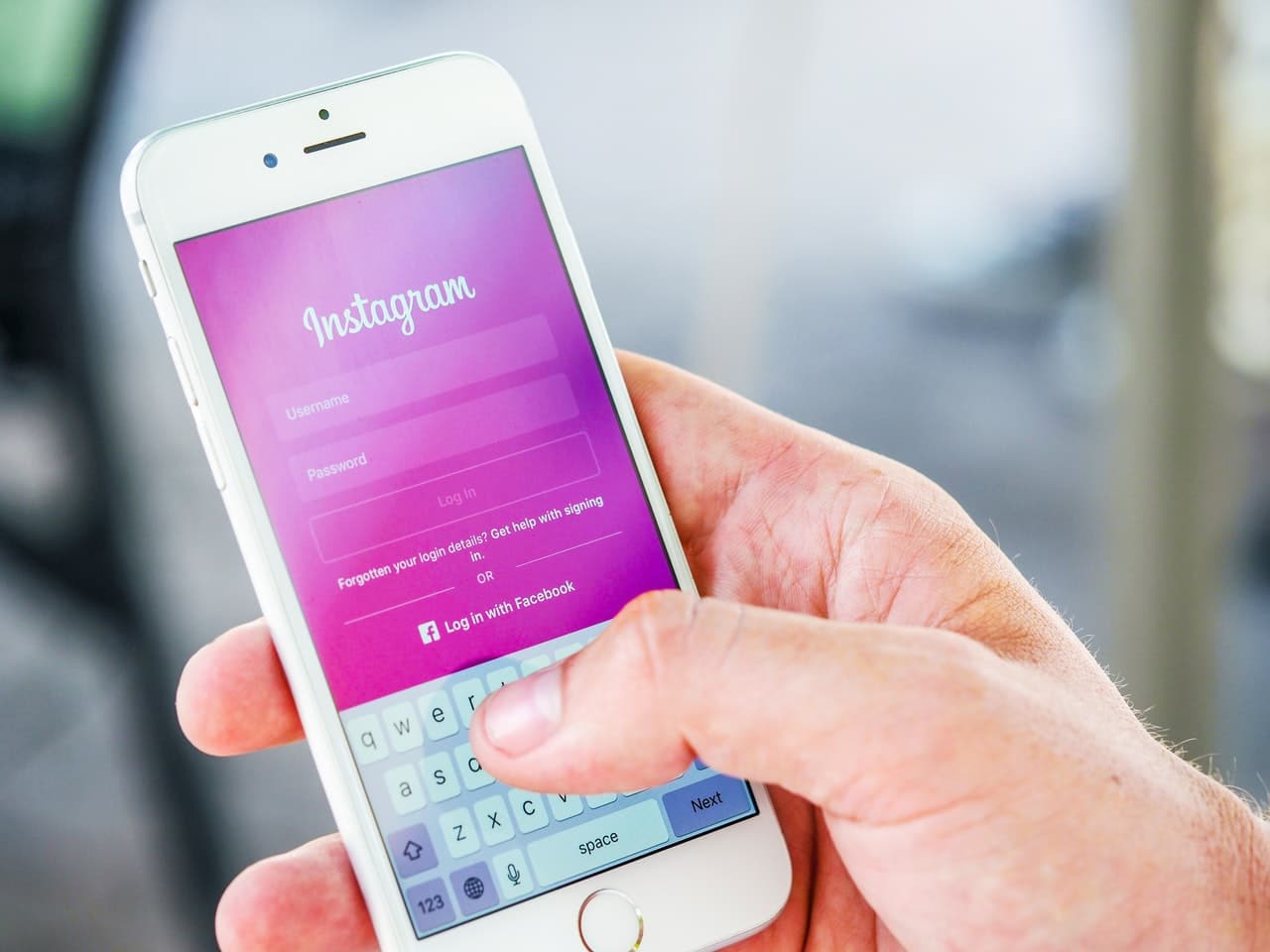 The Idea Behind The Change

Earlier in 2019, Instagram trialed simply hiding the number of ‘Likes’ from viewers, i.e., everyone other than the owner of the Instagram account. This was trialed in Europe (Italy and Ireland), Canada and the U.S., Australia and New Zealand, Japan, and Brazil, with a view to spreading it to other users, globally, if successful.

And it must have been deemed successful, as it’s now set to be rolled out further. Instagram CEO, Adam Modderi, has said that: “The big idea is to try and make Instagram feel less pressurized.” users will no longer need to worry about how many Likes they have when compared to other posts, thereby making Instagram: “less of a competition.”

Mainly, Instagram is thinking about the general wellbeing of the people who use their platform and may have developed an anxiousness surrounding the perceived success or failure of their posts. However, social media influencers, who depend on the engagement of their posts, have already begun to voice their concerns over how it will impact their engagement online. And subsequently, businesses that rely on influencers to showcase their products and services will also see an impact. So what can you do?

How You Can Adapt

If you worked in marketing before social media was even a thing, think back to how you approached it from day one – as an opportunity. If Instagram goes ahead and removes the ‘Like’ function altogether, then there’s no other approach to take than to simply adapt. However, this doesn’t have to be an entirely negative thing at all.

There has long been an opinion that Likes themselves are actually incredibly passive. Just because you click Like, it doesn’t mean you’re going to buy or enquire, and there’s also no way of establishing if someone who has Liked something will even remember they’ve done so several hours later.

And herein lies the opportunity. As a marketer, you can instead entirely focus your analysis on genuine engagement, comments, shares, inquiries, and clicks on relevant links – giving you a more precise idea of how positively a post has been received by its audience. You’ll also have fewer metrics to track and measure, and therefore be able to focus more closely on tangible results.

An Instagram Marketing Agency will be able to talk you through how the change is being implemented, how it could impact your efforts specifically, and how to adapt campaigns accordingly. All that remains to be seen is how the other social media platforms react – will they follow suit, or stick with the Like function? Instagram could, yet again, be setting a notable benchmark in the social media world. 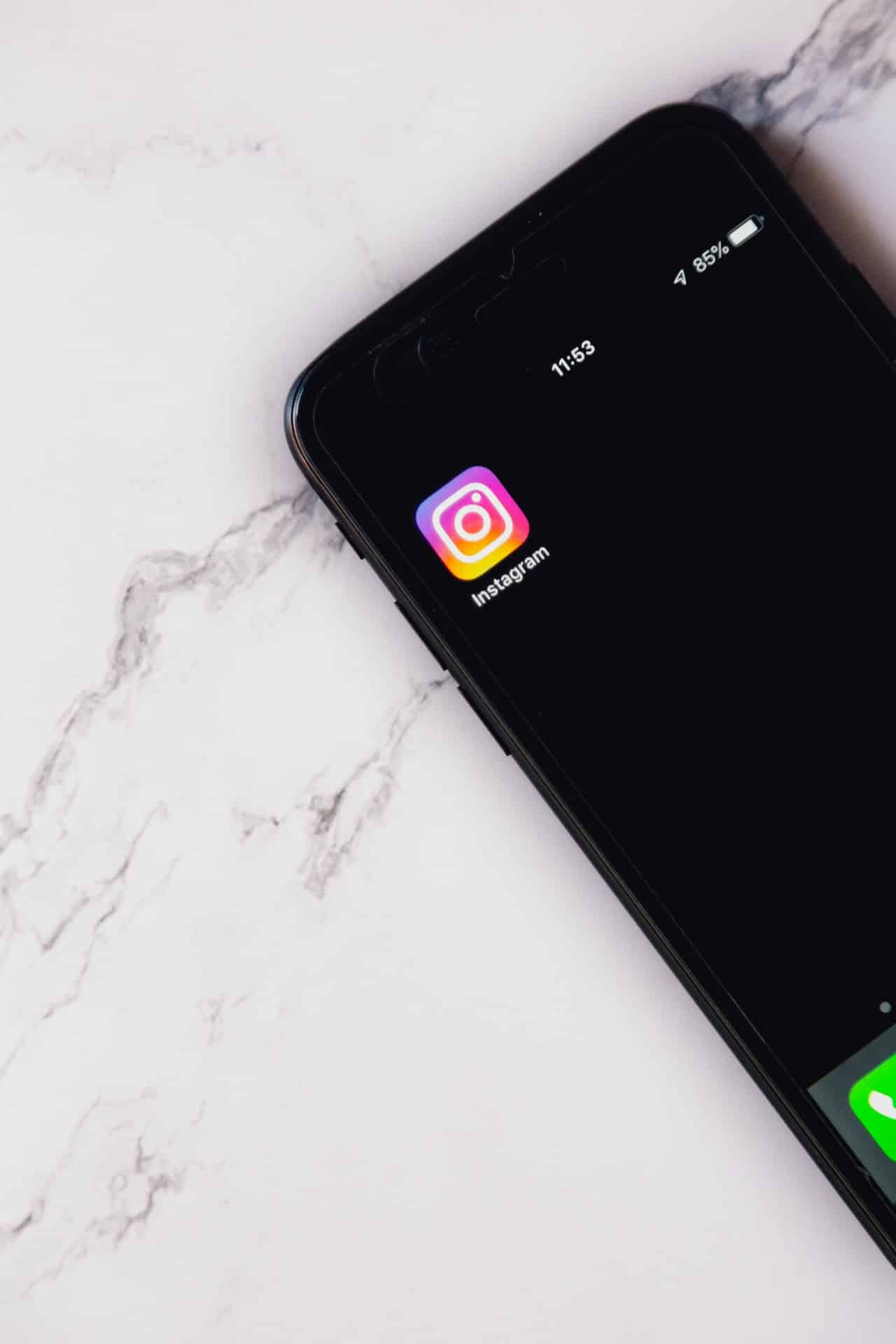