Every other social media platform is coming up with something more advanced and user-friendly by every passing year. However, most of the YouTube content creators see YouTube as a stupendous platform to advertise themselves in order to showcase their abilities and talent to the world. To grow your YouTube channel, all you need is unique, creative, and amusing content and a lot more consistency.

Before we hop on to see what place YouTube will take in social media in the next five years, we must take a look at where it stands right now to get a better perspective. 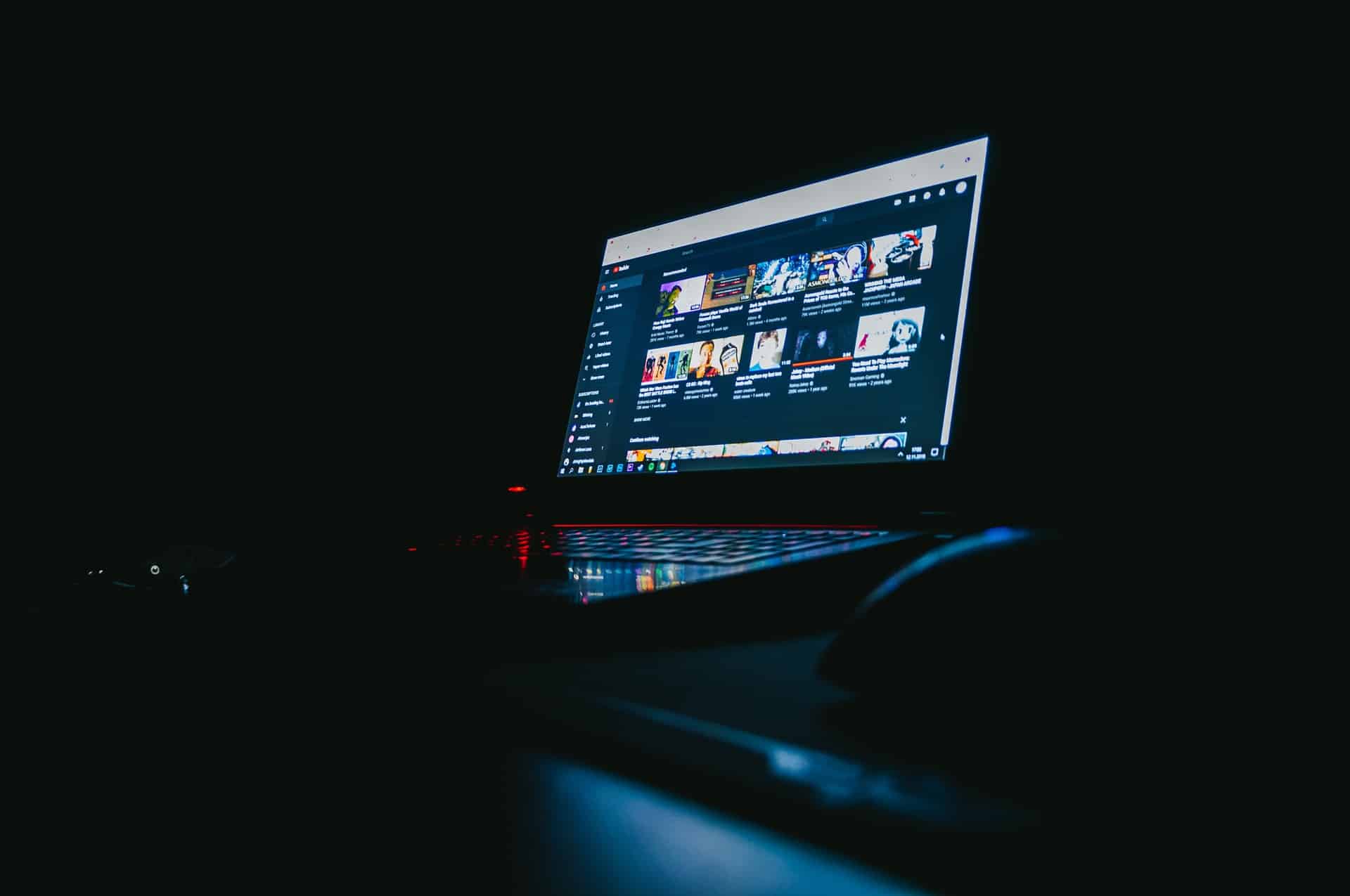 As of 2021, YouTube has 2.3 billion users internationally, and it stands as the second most popular social media network after Facebook. Due to the easy accessibility and usage, people can watch YouTube videos conveniently from anywhere, and they don’t even have to sign up for that. With so many worldwide users, it’s a great opportunity for marketers to exploit it to their own advantage.

The Second Most Popular Search Engine

After Google, YouTube is the most popular search engine. Whether it’s the how-to videos, tutorials, or entertainment videos, users find it easier to look up their queries on YouTube, thanks to the user-friendly interface. While there are other search engines like AOL, Yahoo, Bing, etc. YouTube still receives more searches every single month.

One of the factors that YouTube is popular and well-recognized among users is because it is localized in more than 100 countries with the availability of 80 languages. This allows the non-English speakers to watch the kind of content they want in their own language. Almost 67% of the videos posted on YouTube are in other languages. It’s available in popular languages like English and Spanish and the less-familiar ones too like Turkish and Vietnamese.

Long gone are those days when businesses relied solely on TV commercials to spread the word about their newly launched product or service. Nowadays, most businesses take advantage of YouTube to build a deeper relationship with their customers and improve their brand’s visibility. According to a survey, 62% of businesses use YouTube to post video content regarding their business. It also allows them to get quick feedback from their customers in the comment section and tailor their products and services according to their liking.

The majority of consumers tend to purchase a product after seeing its video as it allows them to get a visual idea of the product’s size, looks, and texture. 90% of people discover new products from YouTube and this means businesses can use this as a powerful marketing tool for themselves to increase their product’s exposure.

As you just read, YouTube is quite a powerful and beneficial social media platform for varying users in different sectors nowadays. But what will it look like in the next five years? Let’s take a look.

As most people enjoy watching video content and even consumers rely on videos to help them make a firm buying decision, it’s obvious that YouTube is going to have serious competition in the future. With the advancement in information technology, we will have more than Facebook, Instagram, and YouTube platforms to watch fun video content.

Who knew TikTok will be the sixth-largest social media platform as of today? It currently has over 500 million active users, and it was one of the most downloaded apps in 2020. While Twitch has grown from 102k viewers to over 1.4 million viewers on its platform. Hence, we never know which video-based platform will launch next and take over the internet.

YouTube TV was launched in February 2017. It offers its users 85+ top channels of news, entertainment, live sports, and more. It even includes NFL, NBA, and MLB networks which HULU+ live TV doesn’t even offer. And all of this at a much lower price. Who watches TV nowadays anyway? It seems like YouTube is stepping up its game and may take over the television platform with such amazing services being offered as compared to other streaming services.

3. A Major Platform For Gaming

YouTube has already got its hold on all the entertainment segments. For instance, virtual reality content was produced by YouTube, so its users can experience video content as close to reality by wearing a VR headset. It also launched YouTube Music Key to give some competition to music streaming apps. Whereas in the gaming world, it will become a major platform for gamers. As of now, gamers are getting millions of views on their gaming videos and this figure will keep rising.

4. Co-Viewing Feature May Take The Lead

While a few of the top social media platforms like Instagram and WhatsApp allow their users to hold a conference call or go live with up to three people, and not to forget that YouTube already has its live feature. It’s not so far away when YouTube will also let its users co-view their favorite movies, series, or other live events remotely with every individual’s emotions being displayed through the tiny videos.

The most popular YouTubers as of today like PewDiePie, Smosh, RayWilliamJohnson may become the biggest TV stars to become independent entertainers. It doesn’t mean that they will ditch their YouTube channels entirely. We can take the example of Justin Bieber, who started his YouTube channel and created music videos with the channel name, Kidrauhl. It took little to no time for his channel to blow up. So start your YouTube journey today, follow your dreams, and who knows where you’ll be in 5 years. 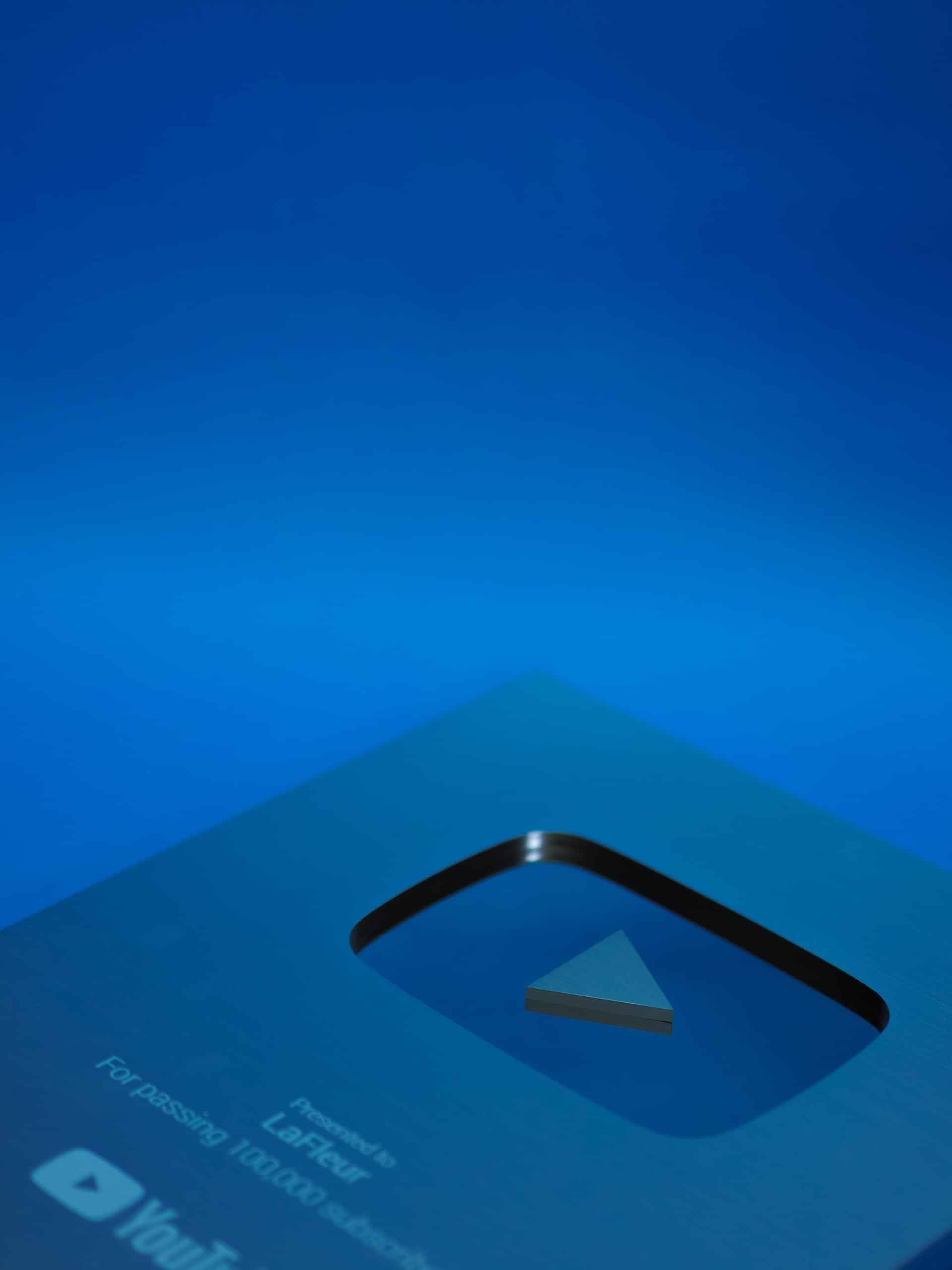