4 Cities Leading The Way In Tech

Across the world, there are hundreds of cities experiencing tech revolutions. Money is being poured into economies from governments, multinational corporations, and foreign investors, all hoping to strike it rich on the next big tech innovation.

In this article, I’ll go over some of the cities where tech has really been taking off in recent years. Some of them are more established players, whereas others you may not associate closely with the global technology industry. 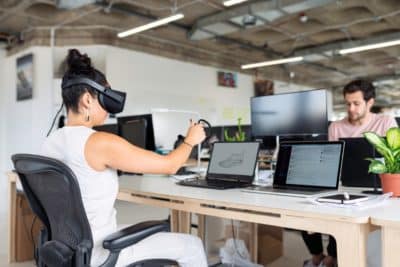 In the recently published Tech Cities of the Future Rankings, Dublin came just behind London and Paris as one of Europe’s leading tech cities, which were compiled by the Financial Times’ FDI Intelligence. This year, more than 6500 foreign direct investment jobs were created. The city is a thriving hotspot in the startup scene, with many of these being tech-focused.

There are a number of reasons why Dublin is attractive for tech entrepreneurs, industry talent, and companies alike. For starters, its geographical location, as the only EU country sharing a border with the UK, is very important. It enjoys access to the European single market, while also having a particularly special relationship with the UK.

Similarly, corporation tax in Ireland sits at a very low 12.5%, making it very attractive for founders. The country also has a huge amount of talent and is attracting more and more with each passing year. All of these things will ensure the Dublin tech scene continues to grow for the foreseeable future.

While it may seem strange to have India’s oldest and largest tech city on this list, there is a good reason for its inclusion. This year, Mumbai ranked as the sixth fastest-growing tech hub globally, and there are no signs of it slowing down.

Foreign investors can’t get enough of the tech scene in India, and Mumbai itself is already home to a number of unicorn companies, including Dream11, PharmEasy, and Gupshup. And just recently US-based General Catalyst led a $160m funding round into Sameer Gehlaut’s Dhani Services.

Colombia has a lot to be proud of. In 2019, it became the fourth largest IT market in Latin America, after the much bigger players of Brazil, Mexico, and Chile. In the same year, the tech. Its capital, Bogotá, is quickly cementing its position on the global stage as the startup and tech leader in South America.

This would have sounded crazy to anyone a decade ago, but the government has truly dedicated itself to becoming a tech leader. As a result, by 2018 63 percent of the country was connected to the internet, and Bogotá is fast becoming a tech hub.

A $6.8 billion tech industry now exists in Colombia, with Bogotá at its heart. The city is home to Colombia’s largest ex-pat community, as well as the government’s institutions and their largest corporate institutions, so it has all the key components to become Latin America’s leading tech city.

The Baltic States have been dominating the tech market in recent years. Estonia, for one, can proudly label itself as a digital society, with some of the highest broadband speeds in Europe and a burgeoning tech scene.

Lithuania, like its slightly more advanced cousin, is also finding itself in the midst of a technology renaissance. At its heart is Vilnius, which has an increasingly visible startup scene. Thanks to its business-friendly policies and a huge number of startup accelerators, tech companies are cropping up left and right.

Industries that are particularly prevalent in Vilnius are cybersecurity, ed-tech, health tech, and fintech. There is a broad range of industries, and reasonably low cost of living in comparison to other European tech hubs makes the Lithuanian city ideally positioned to secure foreign talent.

These are just a handful of the cities where tech is and will continue to be, a huge industry. In the next decade, we will undoubtedly see cities emerge that would never be associated with the industry now, but for now, these cities attract talent and will have a huge impact on their respective countries for years to come. 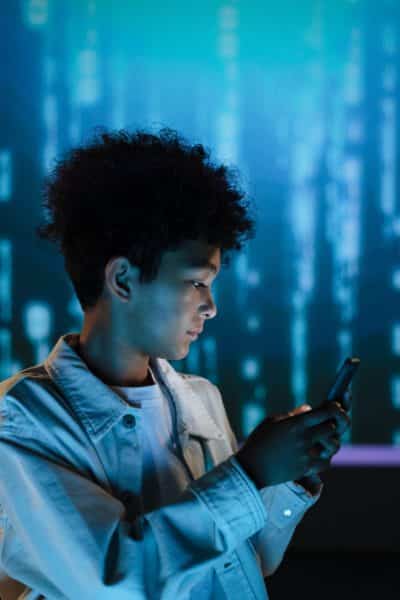