5 Ways To Use Python For Your Business

Even though Java and C still lead the way as the most popular software development languages, Python is predicted to become the most popular language in 2019-2020. In fact, it’s already happening. 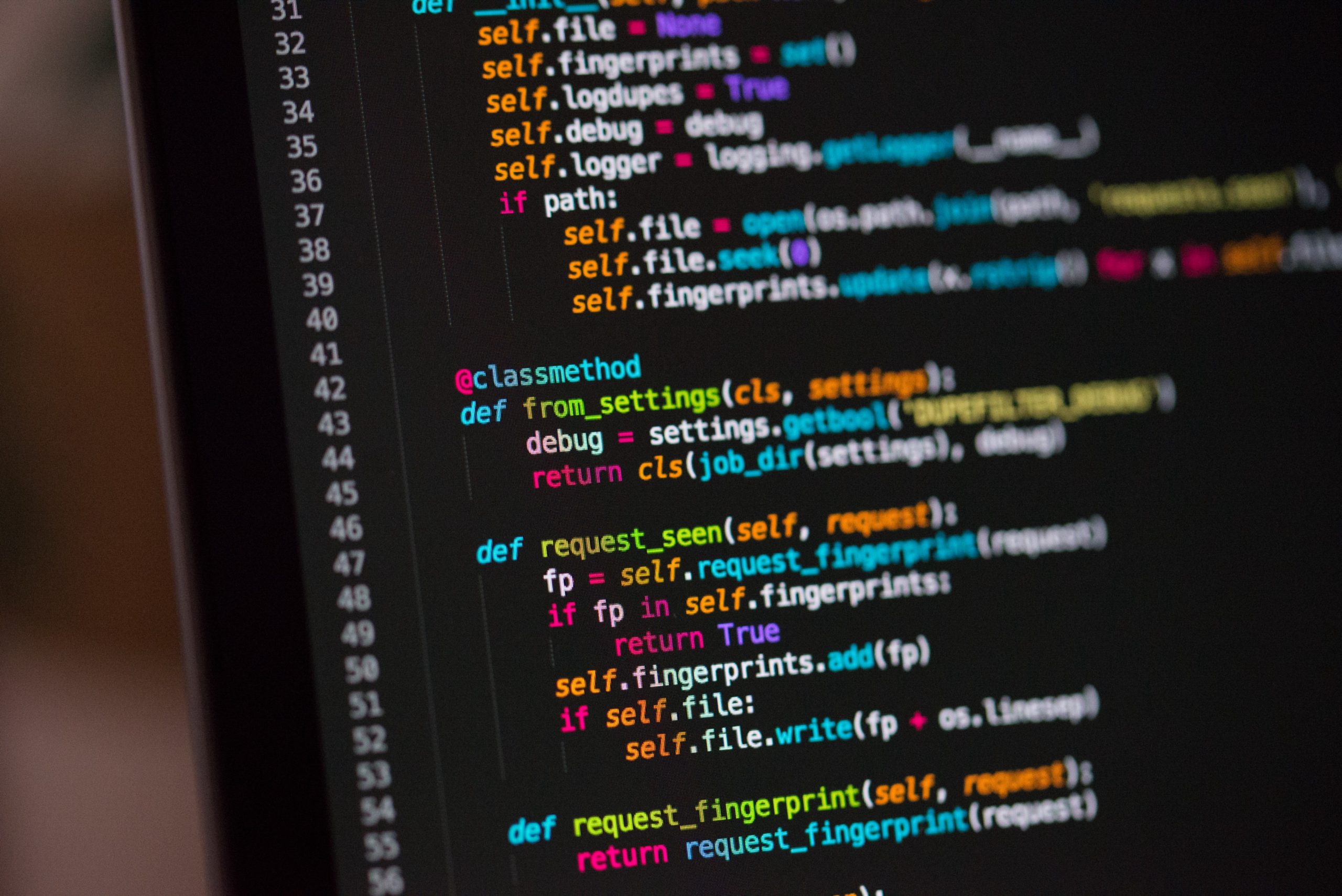 Python is popular among development teams, startups, and big companies. All of them like the language for particular aspects, which is yet another proof of its universality.

Python uses English words instead of punctuations and math terms to identify functions and algorithms. The code can be understood even by someone completely new to software development – because it’s meant to be read as a wholesome language.

Additionally, Python refuses to clutter brackets to divide code blocks. Code segments are separated by whitespace – you can read it easily. The fewer elements you have to add to your code, the cleaner the code at the end will be.

Given the popularity of offshore development, remote cooperation and code readability is the key factor – a newly on-boarded developer from China should be just as comfortable with the language as, for instance, a German team lead.

This is a direct benefit that derives from Python’s simplicity. Developers can quickly learn the language without delving into complex math. Of course, multi-layered AI and ML projects might require at least basic linear algebra knowledge, but it doesn’t even come close to the complicated C#.

Python community actively shares knowledge on free courses and Youtube tutorials. Anyone can get started with the language on Codeacademy or Udemy. Courses aren’t random, but usually, they come tied to a particular technology – like Python for AI or ML, or Python for web development.

The possibilities of the language aren’t limited to the built-in features. Python has one of the richest libraries, explicitly adapted to unit testing, scientific work, machine learning, web development, database management, and GUI design.

The language can be adapted to different levels of the computing environment. Depending on available power, you can choose different extension models. What’s more, you can also add frameworks like Django to get the most out of Python’s functionality.

4. Python Is Fast To Write

In the tech world, speed is everything. You can have a great solution, but if you have a delay in product release, users will not care anymore. It’s a race – and businesses look for the fastest means. That’s where Python truly shines. We already compared Python code to Java, and one thing is apparent immediately – Python simply requires developers to type less.

It might seem a subtle difference, but if we are talking about the millions of code lines, each command matters. Python allows achieving similar results 2-3 times faster than competitors – C and Java. At the end of the day, you have a readable code file that can be changed anytime – of course; all development processes are much faster.

Because of its simplicity and readability, Python is much easier to maintain than a C or Java database. The language structures all its codes in one-liners – you have fewer commands and a lot of space. Even if you need to look for bugs and errors, Python makes it almost an easy task.

Another factor that contributes to Python’s high scalability is its popularity among developers. You can easily find a team that will support your project without additional onboarding. It’s the most popular language among new software developers, so you are also betting on the next generation. Using Python is a long-term investment.

Top 5 Ways To Use Python For Your Business

Let’s take a look at the most common uses of the language and examine how can it contribute to your business digitalization.

Python is used for developing server-side web applications. It can be easily integrated with other languages that are popular in web development. Let’s take a look at examples below:

On top of that, Python has dozens of web development frameworks that integrate the language code directly into the browser, providing a native development environment. Our favorite ones are Django, Web2py, and TurboGears. 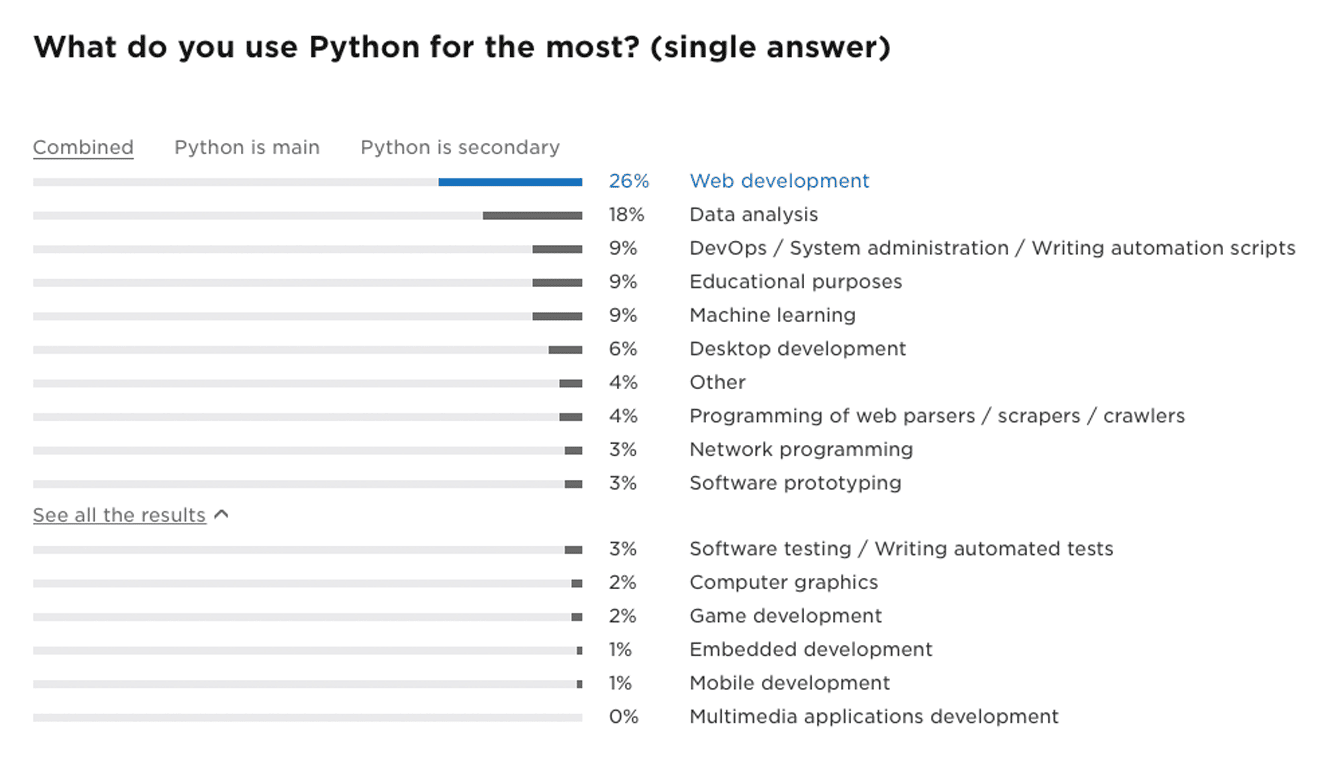 IoT projects often require the assistance of scientists and experts, and that’s the first reason why Python is the greatest choice. Researchers typically rely on Python for calculation and automation, and they can literally speak the same language with developers.

Python is integrated with the most popular IoT microcontroller, the Raspberry Pi. It’s widely used in schools and CS universities, which is why finding a simple microcontroller is such an easy task. While Python might not be the best choice to build a complex IoT platform, it’s the number one option for small projects.

The language supports complex calculations and algorithms, including regression, vector machines, clustering k-means, and others. ML-based projects require in-depth mathematical knowledge, and Python makes it much easier with built-in commands and reusable libraries.

Python is a perfect fit for small teams because it works with such a small amount of code. You don’t need an army of developers to write, test, and maintain your codebase – just five developers can work on a large scale web project.

Startups are no longer obliged to stick to a single technology – Python allows them to use a combination of modern solutions. You can combine the Internet of Things, Artificial Intelligence, and Machine Learning in a single product, and launch it in several months. Moreover, Python allows achieving the monthly workloads in weeks because it’s short, readable, and widely integrated.

Banking and financial software work with loads of data on a daily basis. It’s not just any kind of data – fintech projects are often based on complex economic and mathematical calculations. Python is the only language that can deal with these two aspects. It’s used for data science and advanced computing, which makes its opportunities limitless. 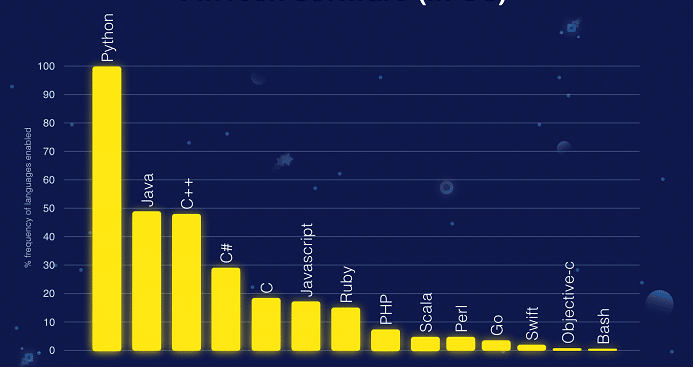 Fintech startups need to scale continuously; otherwise, they won’t be able to penetrate the shield of innovations, sponsored by big companies. This means that tech solutions, despite their complexity, have to be delivered day by day, and only a simple language can realistically match these requirements. Python fills the bill perfectly – it offers a readable syntax, high-level computing operations, secure data protection, and an active community.

It’s interesting how Python’s benefits reflect the trends of the modern IT market. As a language that’s used for all recent innovations – Artificial Intelligence, Internet of Things, Machine Learning, Python really opens up real possibilities to solve the specific business needs.

Python combines all advantages that are crucial to the modern generation of developers, businesses, and users. It allows achieving the best results at minimal expenses, allowing small teams to create successful and actionable projects on a monthly basis.

Author Bio: Roman Zhidkov is CTO at the DDI development company. Roman is responsible for DDI’s technology strategy and plays a key role in driving new tech initiatives within the company.  He understands the context of the technology in terms of other technical areas, the customer’s needs, the business impact, and the corporate strategy. 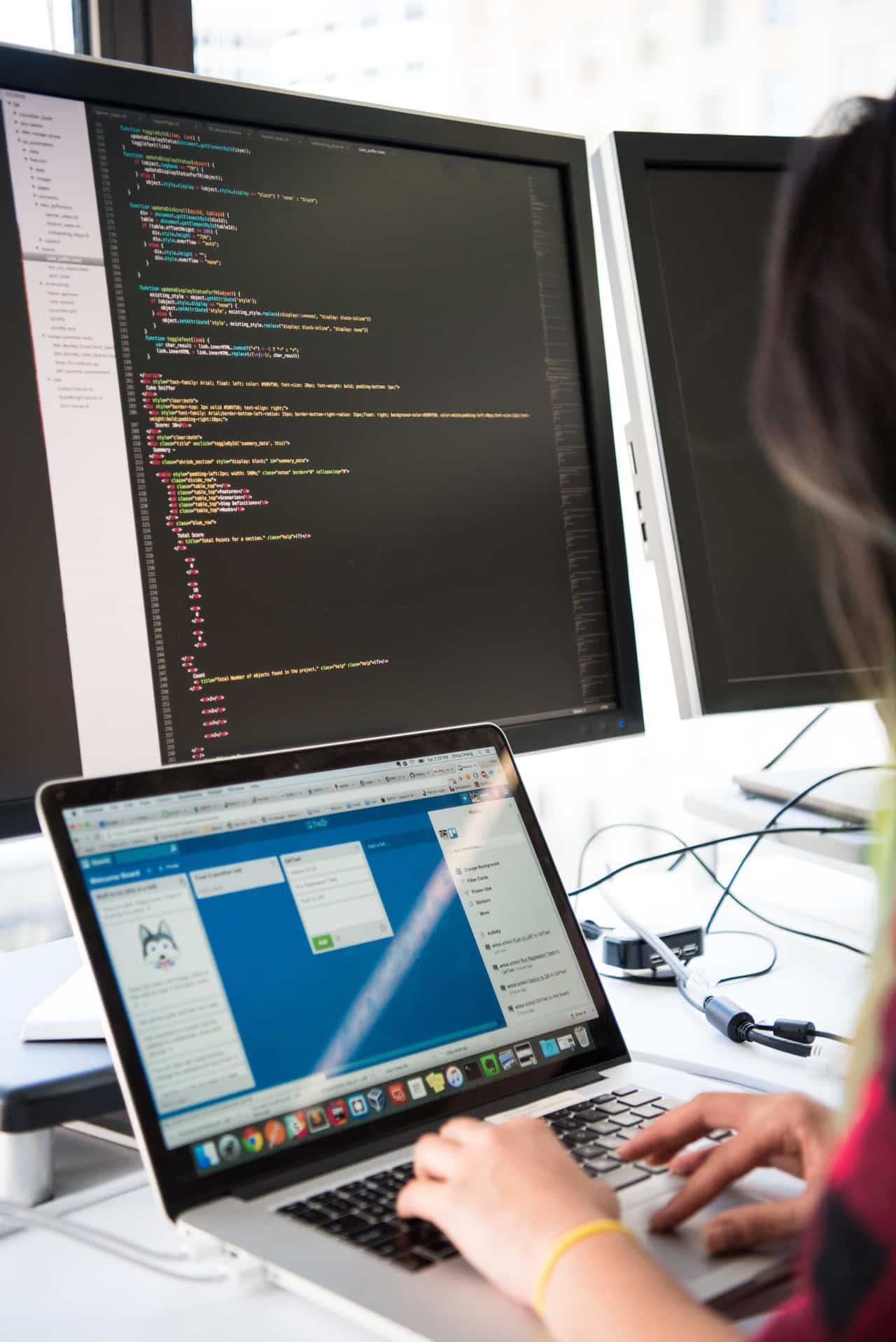