The world is evolving, and things that seem impossible to achieve in a lifetime are gradually being realized. Now, who would have imagined that electric vertical takeoff and landing vehicles (eVTOLs) would soon become a reality? The eVTOLs are going to change the transportation industry for sure, giving the fact that it would solve so many issues that a road user is faced with. One of the stand-out eVTOL manufacturers is Astro Aerospace (OTC:ASDN).

In this article, our primary focus is on some of the challenges that eVTOLs need to overcome before making headway. So, keep reading to be more enlightened. 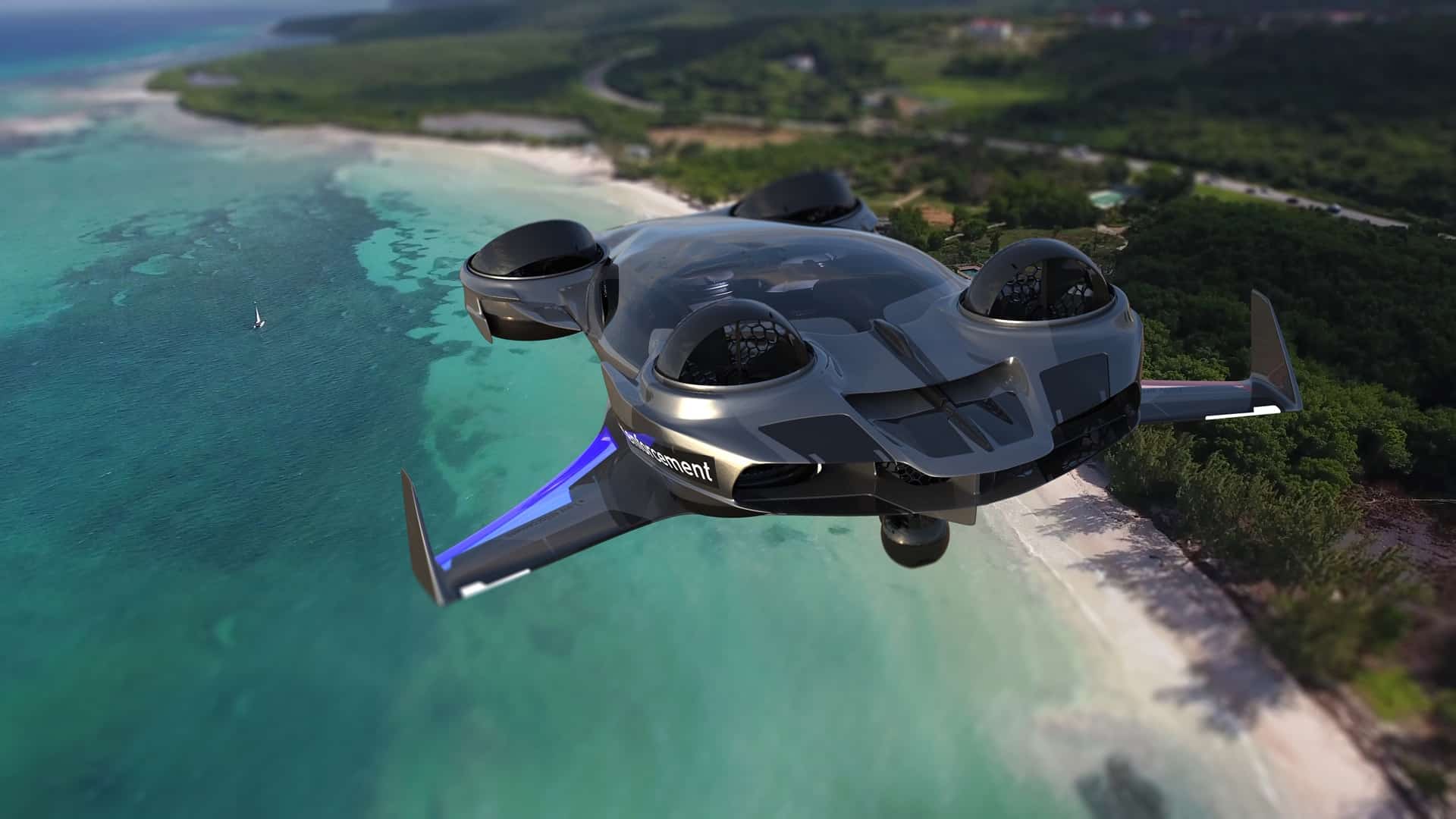 However, despite these challenges that would need to be addressed, Astro Aerospace is poised to rise. For instance, people who feel a certain way towards the eVTOLs can be left blown away when they discover that Astro Aerospace promises to be safe and user-friendly. When the public feels safe towards technology, then there is every possibility for them to accept it.

In conclusion, with the roads getting congested and people having to get to essential venues for either meetings or work-related places, it isn’t a bad idea to accept the electric vertical take-off and landing (eVTOL) vehicles.

Lastly, the industry has to be willing to succeed and, as such, not rely on any agency to tackle some of the threats that it may propose. They have to look not just into the now but also the future. After all, this is something that would change a lot of things for the better once accepted by the masses. 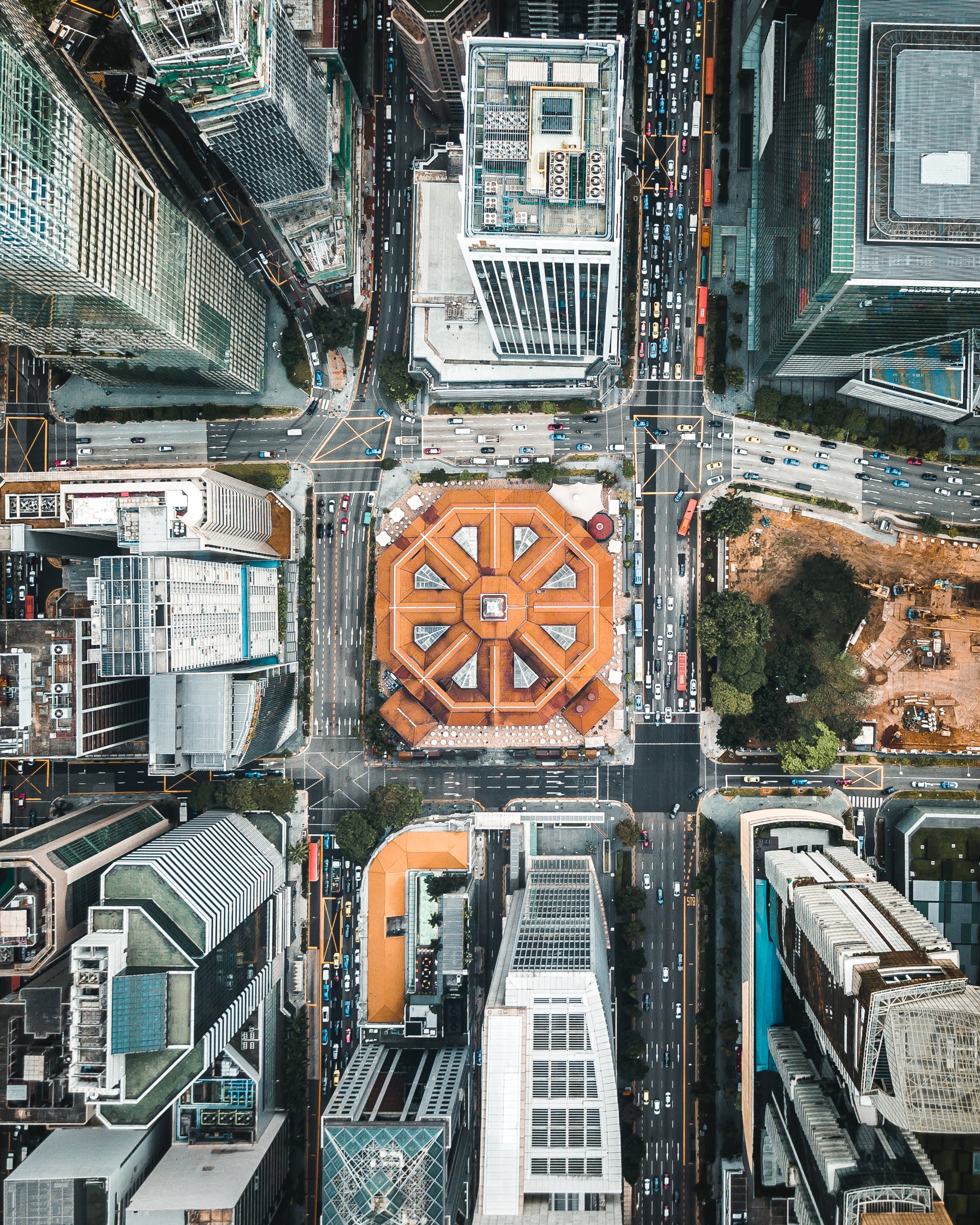