The Raspberry Pi is a versatile single-board computer that has sold over 30 million units. In this article, we’ll take a closer look at his market success story. 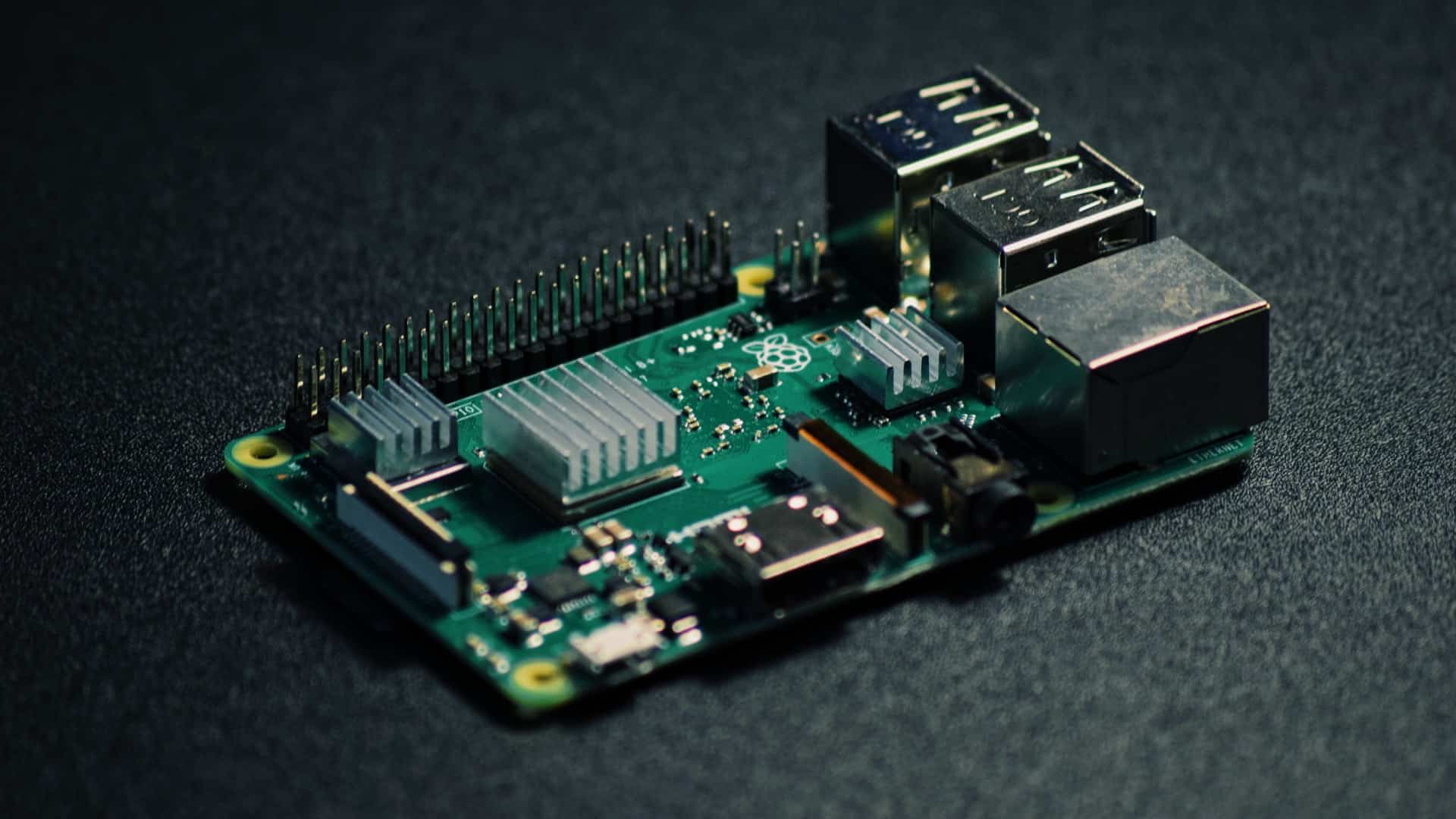 Besides the numerous advantages of hardware and software and the market success of Raspberry Pi, it is worth paying attention to the roots of its name. By the time the Raspberry Pi was released for sale, there were other computers on the market that alluded to fruit, such as an Apple and BBC Micro by Acorn Computers, and the latter was the main inspiration for the Raspberry Pi project.

In addition to alluding to fruit, the computer’s name refers to the idiom “to blow a raspberry”, which describes the facial expression of blowing air from puffed cheeks through closed lips with the tongue gently sticking outwards.

The head of the Raspberry Pi project uses this idiom to describe how the development of this single-board computer went. On the other hand, “Pi” refers to the Python programming language in which the first bites of code for Raspberry Pi prototypes were written.

Raspberry Pi – How Did It Start?

One of his first fully original prototypes was a minicomputer based on an Atmel processor. At that time, educational computers sold in the UK market were unattainable for students, and the demand for computer specialists continued to grow across the whole world. Eben Upton set out to create a cost-effective solution to this problem.

Raspberry Pi – Implementation On The Market And Purpose Of The Project

In 2009, Eben Upton founded and registered the Raspberry Pi Foundation as a charity. The goal of the foundation was to design a mini-computer at an affordable price, thanks to which students of technical universities will be able to learn the principles of computer operation and the secrets of programming from scratch.

In this way, a solid single board computer was built for developing the skills and professional qualifications of future engineers who are in demand on the labor market. In 2012, the first version of the Raspberry Pi went on sale. This single-board computer was very long-awaited, which resulted in a very quick sold-out of stock. In 2013, sales of 2 million copies were recorded.

A Great Success That Surpassed All Expectations

Although the target group was primarily educational institutions, this computer was also appreciated by a large group of electronics hobbyists and programmers, and professional designers. In the following years, the next generations with even better hardware performance were created, approaching full-size PCs.

In 2020, sales of 36 million units of the Raspberry Pi minicomputer were recorded. The Raspberry Pi Foundation carries out intensive educational and charity activities and cooperates with numerous research and development centers, including ESA (European Space Agency).

Also, Raspberry Pi can also be seen in popular culture works, such as in the movie “Big Hero 6” and the TV series “Mr. Robot”. The Raspberry Pi sales network is extensive, but it’s best to buy one from an official distributor. The Botland Store offers separate Raspberry Pi boards as well as starter kits with accessories such as sensors, buttons, and miniature cameras. 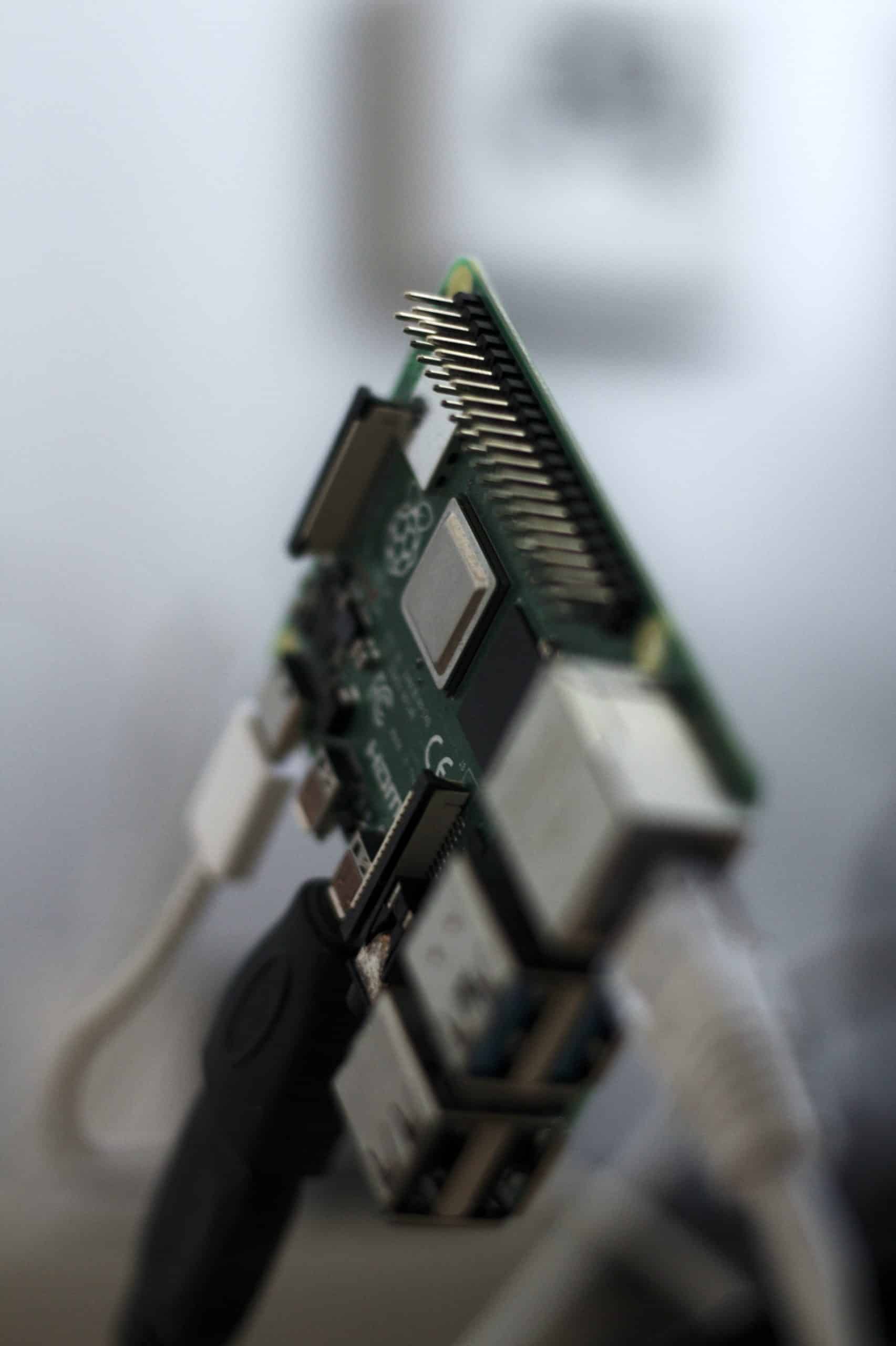