For many years, the United States’ Silicon Valley was the unquestioned epicenter of the digital revolution. Not so anymore. Slowly but surely, other countries and regions are catching up. And not just oft-cited competitors like China and the European Union. Smaller countries, such as the United Arab Emirates, are changing the game as well. 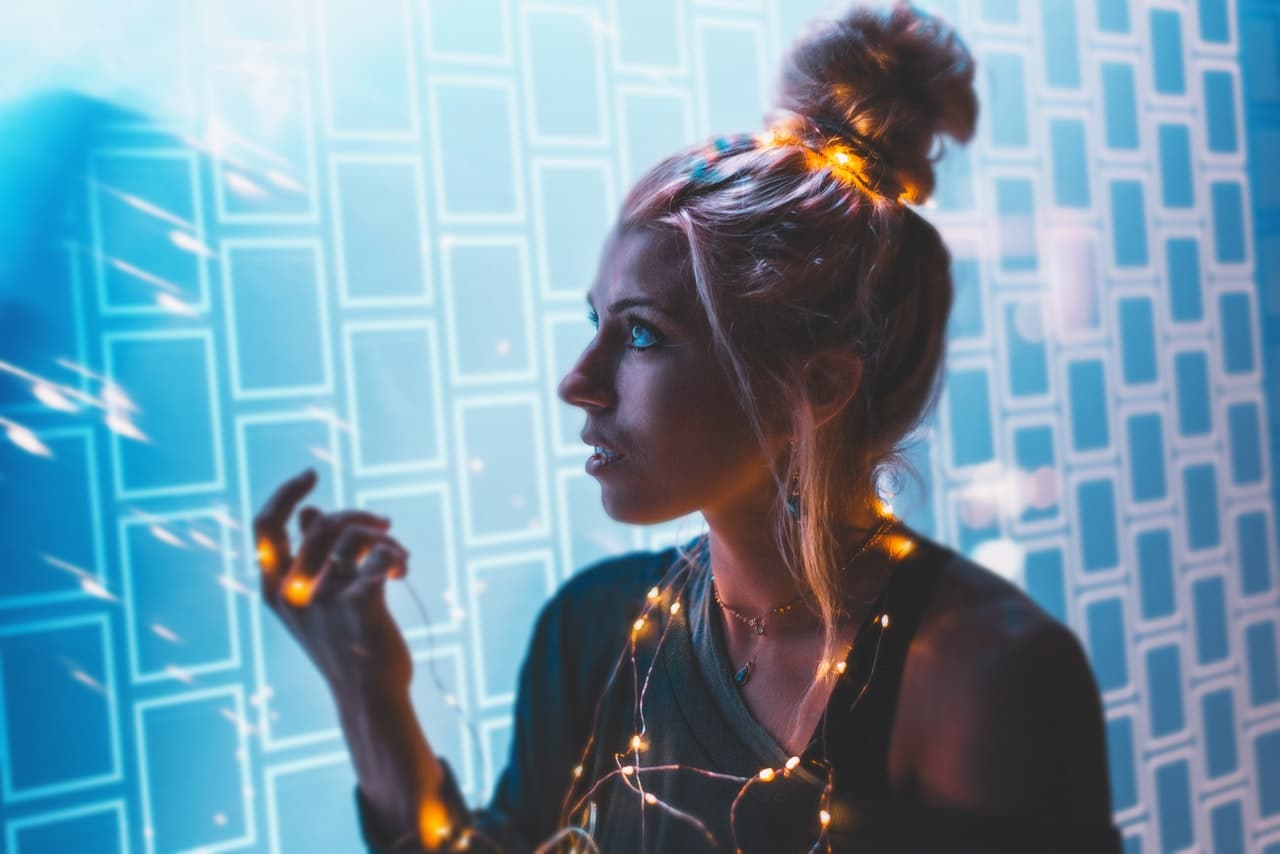 Developing The Next Generation Of Leaders In Ras Al Khaimah

The emirate of Ras Al Khaimah, under the leadership of His Highness Sheikh Saud Bin Saqr Al Qasimi, is a case in point. Programs of the RAK Academy, including popular technology education modules and bootcamps under the RAK-a-Code aegis, are priming the emirate’s next generation for technology leadership.

The foundation aims to support the “social, cultural, and economic development of Ras Al Khaimah,” according to its website, with special focus on technology-driven solutions to empower young, talented RAK denizens and older professionals seeking career changes. What sets the Sheikh Saud bin Saqr Al Qasimi Foundation for Policy Research apart is its unwavering commitment to research-based best practices.

Its work bridges the divide between researchers and those who actually execute these practices, such as educators, cultural leaders, and entrepreneurs. Let’s review some of RAK’s most promising technology initiatives today and learn how they’re improving the lives of the emirate’s citizens.

In partnership with His Highness’s foundation, RAK Academy launched two machine learning-themed RAK-a-Code bootcamps this summer: one for students and one for established professionals. These bootcamps feature into the UAE’s stated goal of leading the revolution in artificial intelligence technology.

Both are two-week, Python-based affairs featuring heavy doses of hands-on learning and problem-solving. Thanks to the generosity of RAK Academy and His Highness Sheikh Saud bin Saqr Al Qasimi, they’re heavily discounted; students and professionals pay just AED 2,425, down from the full sticker price of AED 6,200.

Toward Gender Equality In Education And Tech

With a robust slate of leading women in tech slated to give presentations, the program will dispel the persistent myth that technology careers are only suitable for males. Putting this misconception to bed has long been a priority of the Sheikh Saud bin Saqr Al Qasimi Foundation for Policy Research, whose research includes the groundbreaking paper, “Developing National Agendas to Achieve Gender Equality in Education.”

Under the guidance of RAK’s leader and his eponymous foundation, it’s clear that Ras Al Khaimah is emerging as a global leader in technology-driven solutions. Initiatives like RAK-a-Code are poised to transform the emirate’s workforce and center it as a top-of-mind destination for entrepreneurs and employers seeking tech talent. Isn’t it time you visited the most innovative emirate to see for yourself what all the buzz is about? 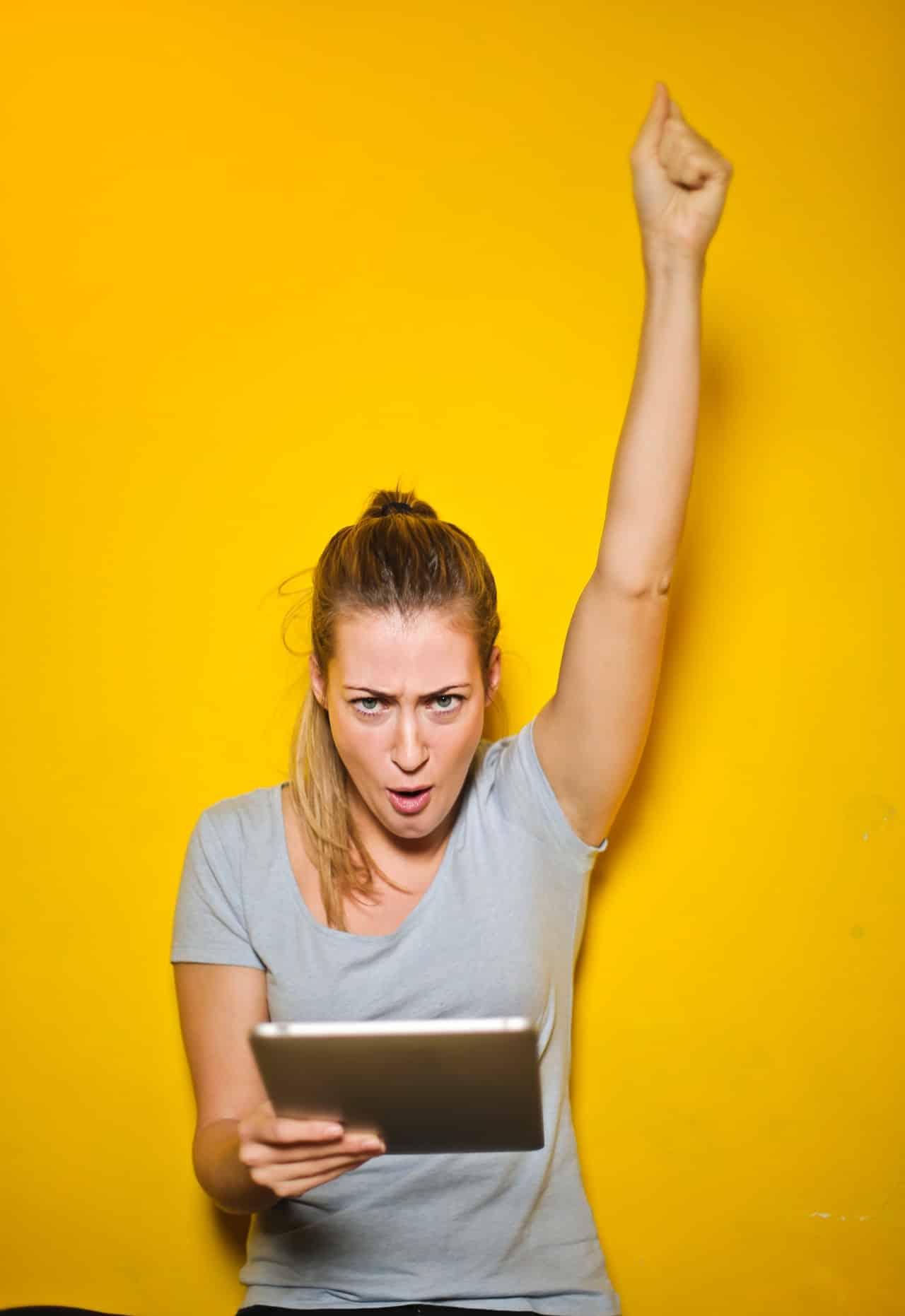