About The Extensive Use Of Open Source

Digitizing systems and businesses require programs to run and control online existences. Everyone is in the hustle and doesn’t want to wait, and this has led to the use of open source software. Let’s explore what open source is, its benefits, and the reasons for its extensive use. 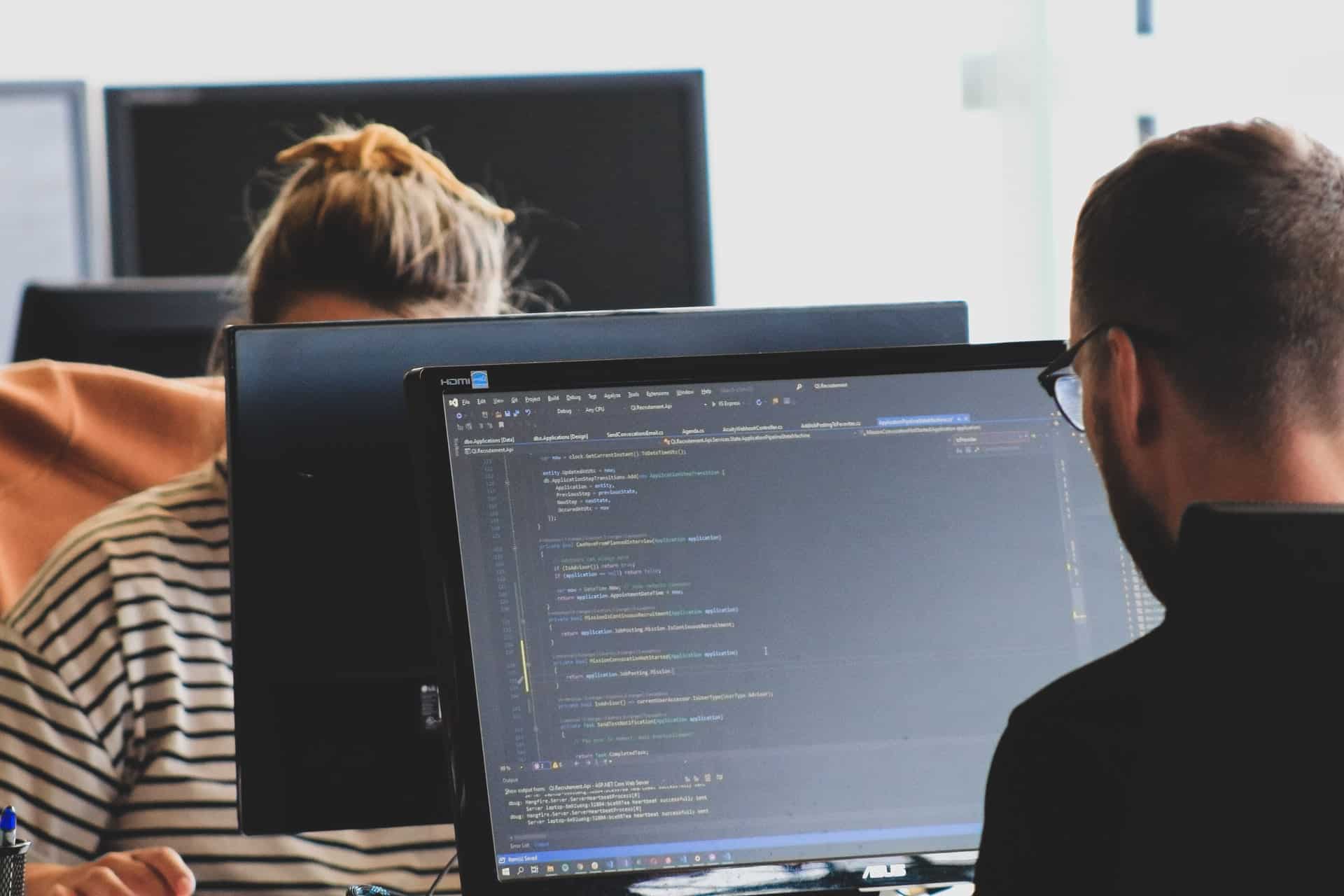 What Is Open Source?

Anything available publicly and everyone can use, amend and share is referred to as open source. In the IT field, open source software is available for everyone to use with customization. It is available with source code that lets the users modify the software accordingly.

In the IT industry, you’ll find two major types of application software, Open source, and Proprietary. The major difference between both is the right of alteration to the software. Only the author programmer can make changes and updates in proprietary software. These are not provided with source code to the end-user. These also show a message on starting that depicts that the user cannot make any changes to the software. Microsoft office, adobe, and much other application software can be mentioned as its example.

While open source is distinguished through the availability of source code and compiled software, it enables the end-user to alter, update, copy, and customize it. The software used by organizations for managing their matters is mostly the personalized forms of open source programs.

Why Is It Used Extensively?

Programmers extensively use open source software due to many reasons. Some leading ones are as under:

People love it and prefer it because of the authority they can have in using open source code. It allows examining and altering code to check all the functionality and customize it.

As open source code is easy to access, learners can use it to learn and improve their programming skills. It enables the users to share their codes and get comments regarding performance and bugs, which helps avoid mistakes.

Open source is considered as securer and more stable than proprietary software. It encourages people to prefer it as anyone can make changes and doesn’t require any permission from the author. Open source security is the most appreciated feature by programmers worldwide.

These are more stable because of open availability for more programmers. Its public distribution ensures its availability even if the actual author stops working on it.

It has lots of benefits for individuals and enterprises; all of them can’t be discussed here. However, a few leading ones are:

The use of open source applications has risen many folds and has been praised widely. It is being discussed on multiple forums, and many articles have been published on its extensive use. Everyone can visit and explore the benefits and positive points of using open source for developing customized software. According to the experts, it is the future as each type of development, such as web, cell phone, and even cloud solutions, are based on open source systems. Some problems can be solved only by using open source. 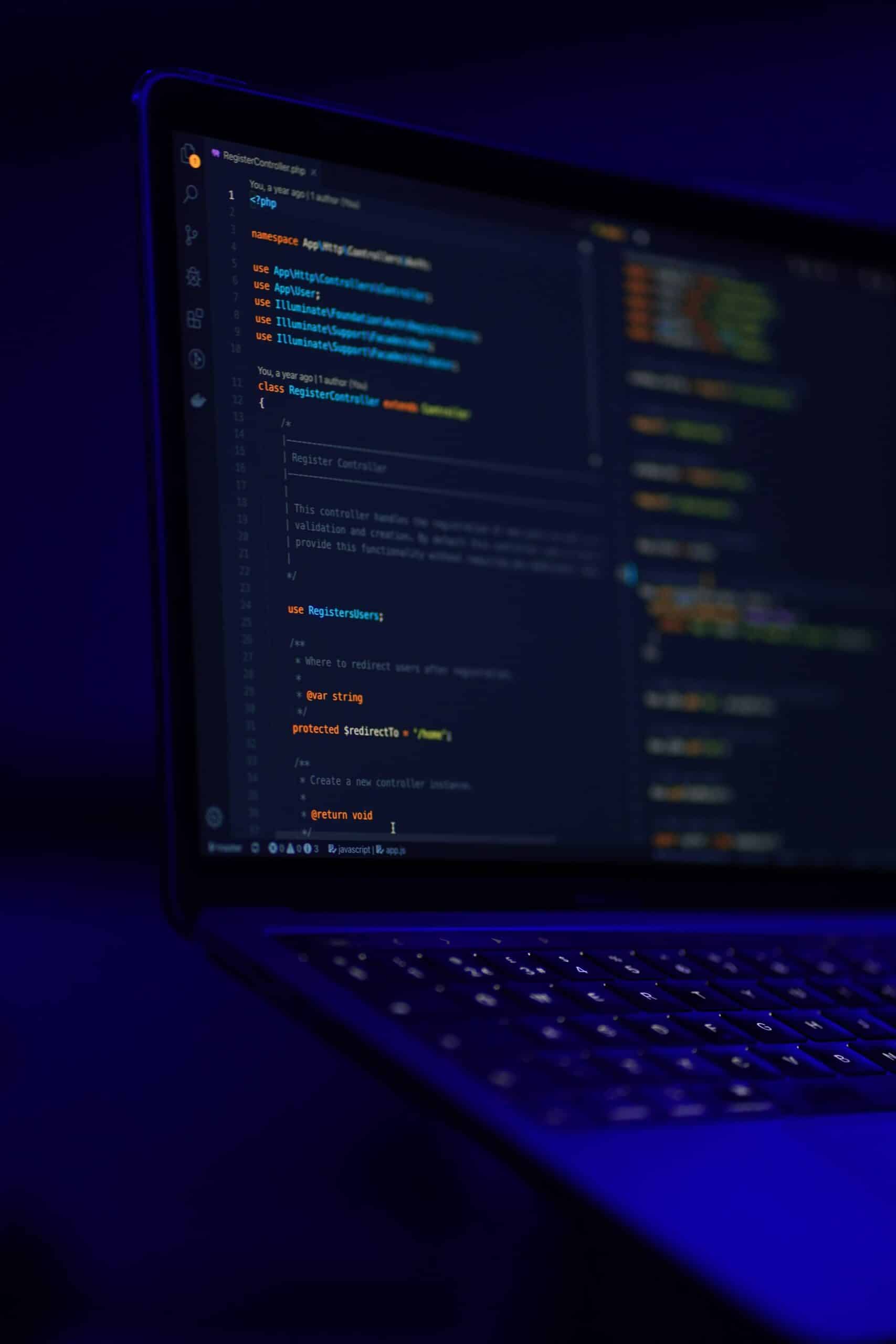