It was not too long ago that we first heard about laser engraving technologies entering the market. Well, what I mean to say is that in the grand scope of the technology as a whole, it’s not been around in its current version for that long. We here at Bit Rebels are always interested in technologies that bring the future closer to our everyday life. Ever since we started reporting on technology, soon to be 13 years ago, we have always been mesmerized with the various ways in which you can create prototypes and, in all, professional work without having to spend an arm and a leg.

When it comes to laser engraving, for example, there are but a few products on the market that can compare themselves to the perfected technology of the Aufero Laser Engraving machine. So, in this article, we will take a deep dive into the wondrous world of technology inching our way through the specs and features of the Aufero Laser Engraving machine. 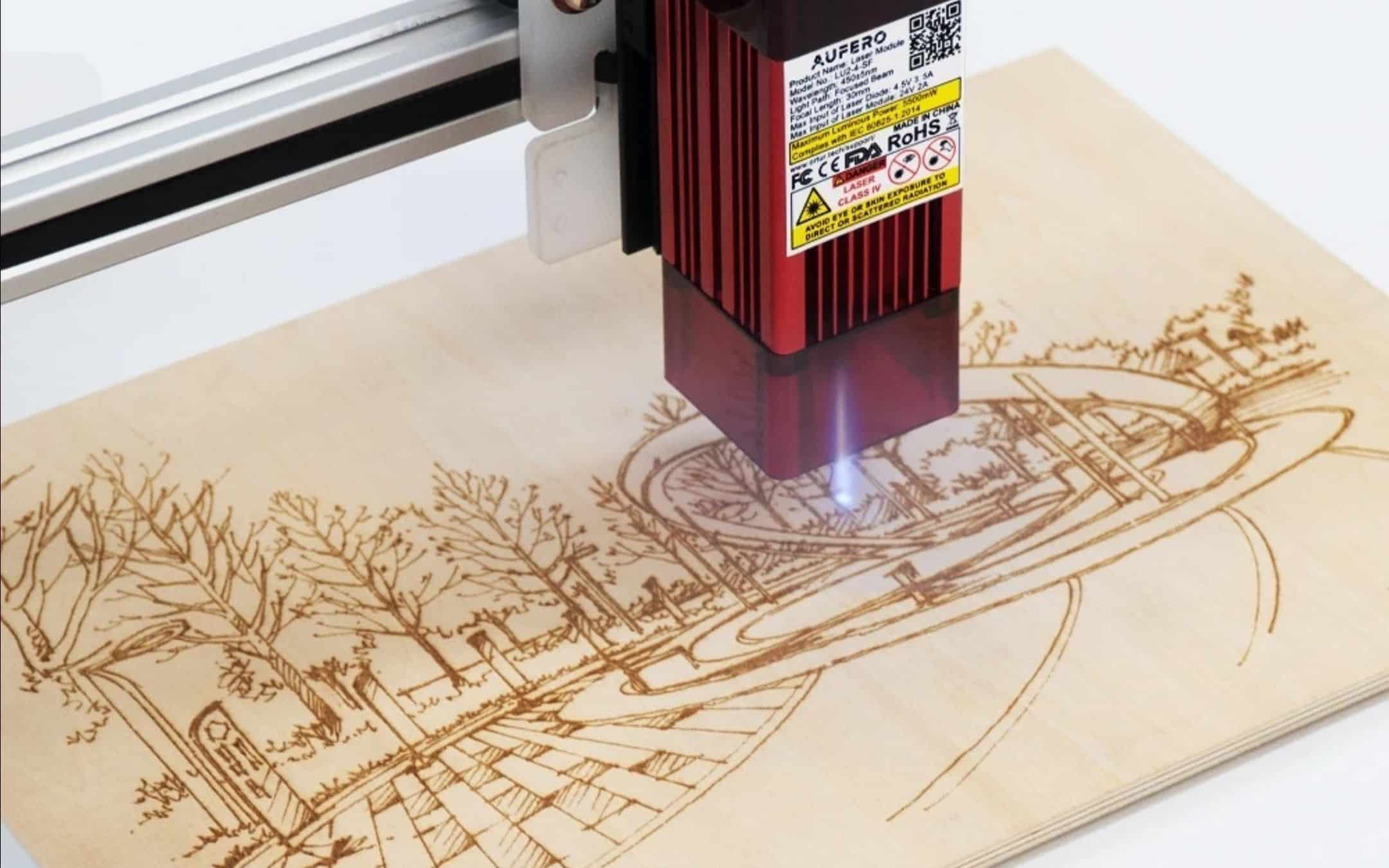 An Introduction To The Aufero Laser 1 Engraving Machine

Ortur, the company behind the Aufero Laser 1 machine, was established in 2018, and since then they have been one of the most prolific innovators in the industry. With a website jam-packed with products you can really see why Ortur has become a hallmark brand when it comes to laser engraving technologies, among other things.

Even though we were not able to conclusively find when the Aufero Laser 1 machine was first launched (looks to be October 2021), we dare say that with its, so far, short time on the market, it has garnered a lot of attention due to its innovative features through a simple and easy-to-use machine.

Aufero Laser 1 – What Makes It So Special?

The first thing that catches our attention is the simplicity of the machine. When the developer of the Aufero Laser 1 told us that anyone can use this machine they really meant it. Even if you have never used a laser engraving machine before you will be up and running within minutes.

What makes this possible is, of course, the advanced technology that makes the machine so groundbreaking. With its 9th generation 32-bit motherboard, it literally takes care of every advanced task for you. I almost want to say that if you can find the on button on this device then you can use it as well. It’s that user-friendly and comes with a lot of great tutorials and information. If that wouldn’t be enough, there is a huge community that you can also turn to for advanced usage of the machine as well as those novice questions we all have in the beginning when we start using something. 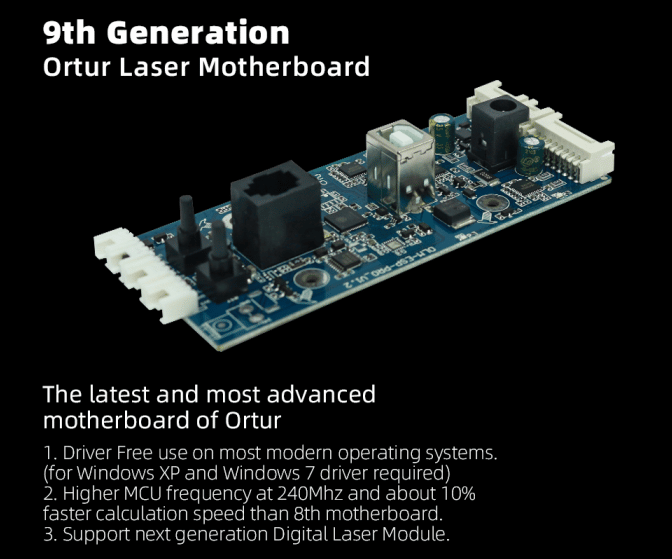 The second thing that stands out is the size of the machine. How compact it is. As technology gets more innovative the smaller it also gets. The Aufero Laser 1 is no exception to this rule and this can clearly be seen when you look at this device.

Model Options – What To Choose?

The Aufero Laser 1 comes in three models. What this means is that the laser in itself is modular, meaning you could purchase all three lasers and just switch it out depending on what you are engraving. This option is perfect in a time when everything is moving towards being sustainable and moddable. Below you find the three available options should you want to pick just one.

Its high power and has a Compressed Laser Spot, so it’s good at cutting and better at engraving harder materials.

It’s high power and has a longer Depth of Field, so it’s good at engraving and better at cutting. 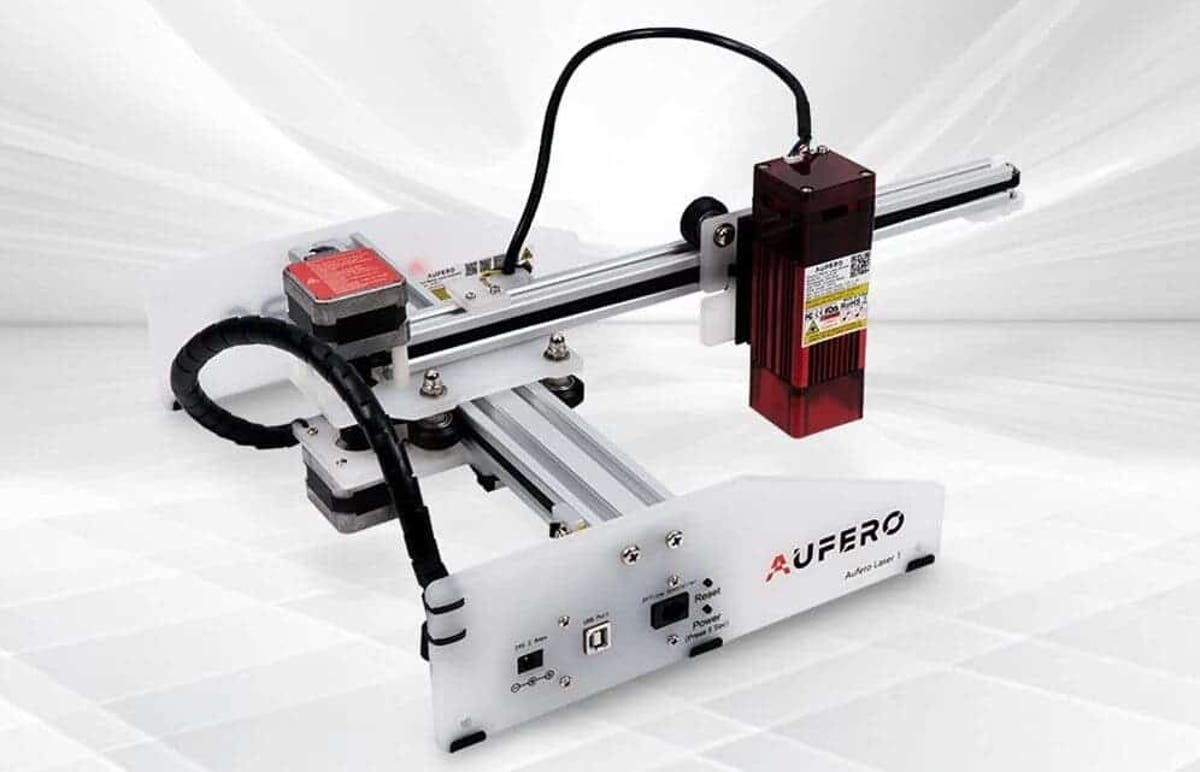 What About The Specs?

The specs for the Aufero Laser 1 are some of the best and most user-friendly on the market. Even though we are not professionals when it comes to laser engraving, these very much stand out when comparing them to other laser engravers on the market.

Looking at specs has always been a great way to assess whether a device will fit the purposes of your needs. However, there is one aspect that usually never gets reported on and that is safety (except for cars). When it comes to laser engraving devices this is vital information for anyone working with laser engravers and the Aufero Laser 1 is the industry leader when it comes to safety. Why that is we will explain in the subparagraph below. 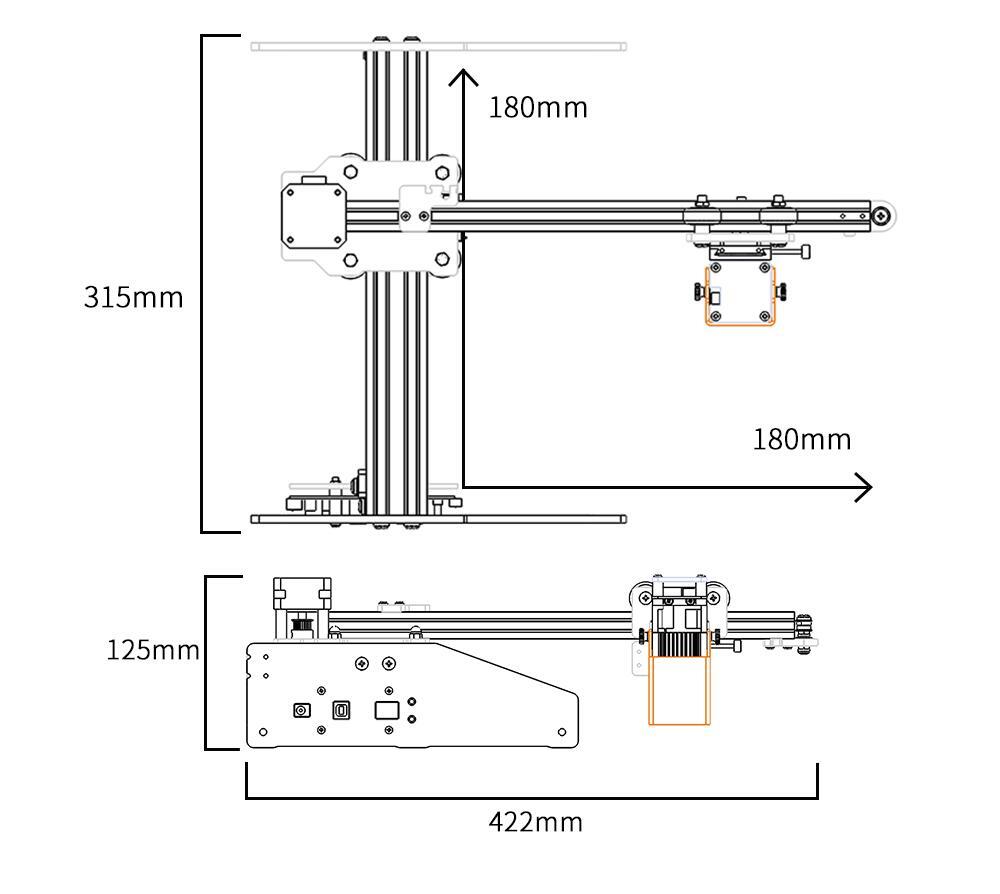 The Key To Perfect Safety

It has long been said that the key to perfect safety is in the details. While this might sound like an obvious fact, there are much more that weaves into this fact. Sure, a device can utilize safety features that make it safe to some extent, however, when a device is purposely designed with safety in mind without sacrificing the true features it is meant for, that’s when you know you have found the key to perfect safety.

Below you can find some of the many innovations that make the Aufero Laser 1 perhaps the safest on the market.

Addition safety features can also be enabled should the user want to. However, they are not enabled as default or can be pressed on emergency.

How Much Does It Cost?

You most likely scrolled your way here as soon as you came upon this article and that is understandable. Laser engravers can be quite expensive, however, this is where the Aufero Laser 1 exceeds all expectations. The pricing of this device depends on what part of the world you are in, as prices usually do.

We have tried to convey the different prices in a somewhat easy-to-read overview below. Please remember that at the time of the publishing of this article a flash campaign is currently running so prices may vary depending on when you read this article. Click here to Get Aufero Laser 1.

Limited Activity: Ortur is giving away a free YRR 2.0 – a rotary roller for cylinder engraving – to the first 5 people who purchase the Aufero Laser 1 every day within the promotion (October 18, 2021, 8:00 am, UTC – November 17, 2021, 8:00 am, UTC). In total, there are 150 pieces up for grabs. The winners will be announced on the home page of the official website the following day.

Summing It All Up

When we review something we always look at three vital aspects of the very thing we review and they are user-friendliness, technical execution, and cost. When all three of these requirements score full points that’s when we usually get really excited. Aufero Laser 1 is such a device and we couldn’t be more excited to see where Ortur takes the technology in the future. The question is really where innovation is best applied when it comes to laser engraving.

As this is something that the future will show, we will end this article by saying… If you are looking for an incredibly easy-to-use and capable laser engraver then the Aufero Laser 1 engraving machine is exactly what you should dig your interest into. The price is unbeatable for what you get and the machine in itself is a joy to operate. Simply said, dig into the information on their website and take it for a run. You will be overjoyed with the result. We would be very much surprised if you weren’t.

If you have used this device, please leave a comment down below and tell us what you think so that others get a sense of what the device has to offer depending on the user. 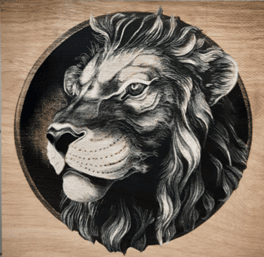 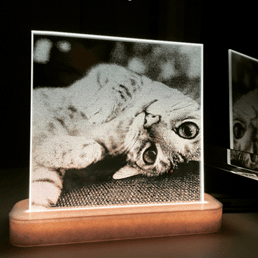 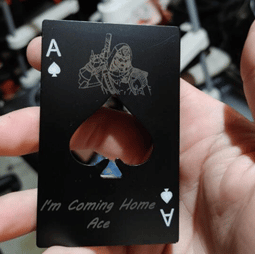 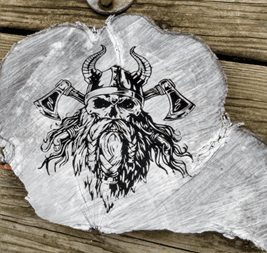 Why Botox Is The Undisputed Leader Of All Medical Cosmetic Procedures