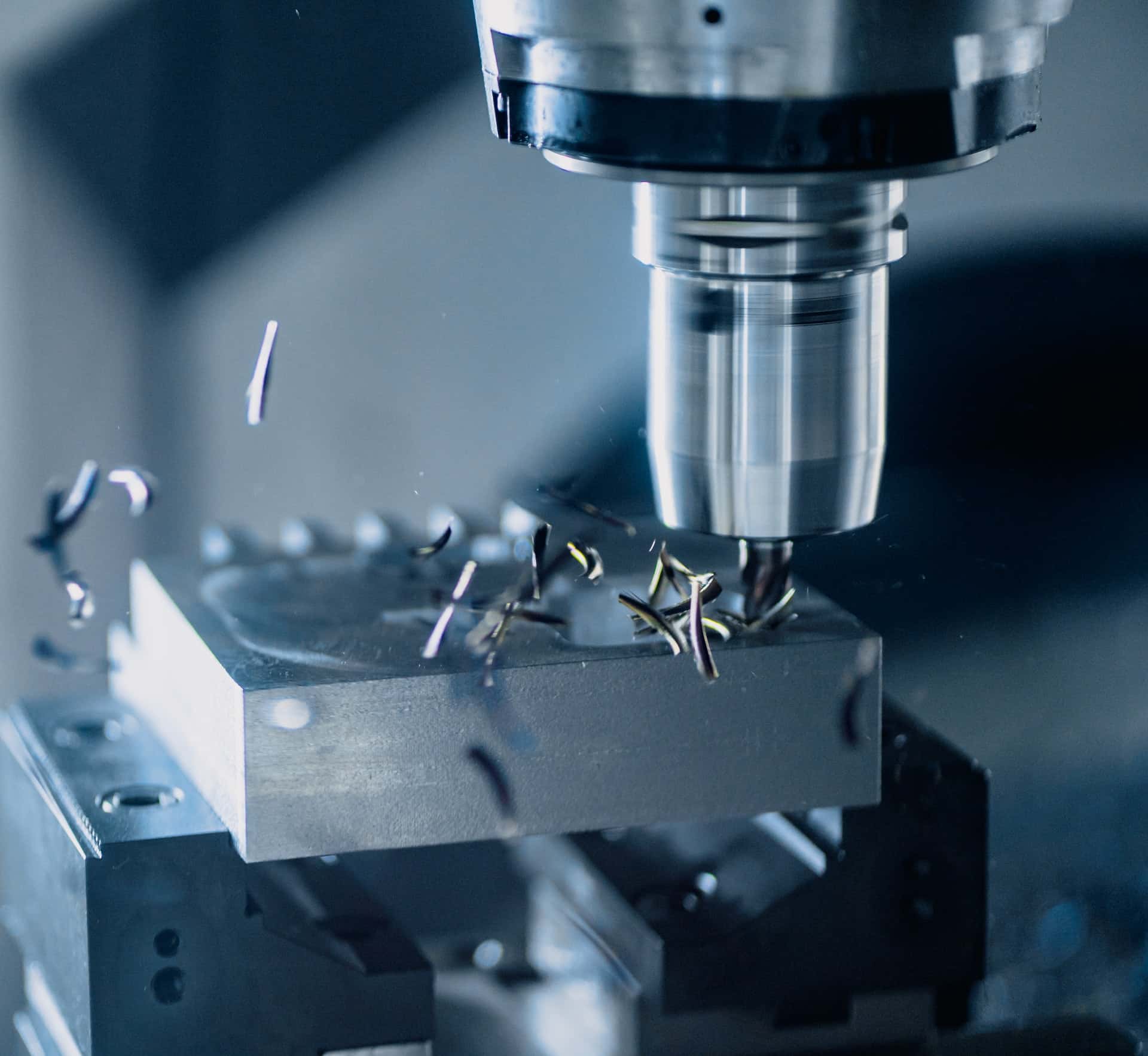 Parts Of A CNC machine

CNC machining parts include the following:

On CNC machines, they support the full weight of the machine, implying that all other components are positioned on them. Because the tool turret passes over the CNC lathe bed, the CNC lathe bed is made of hardened materials such as cast iron.

Because the workpieces are fixed to it to complete an operation, the headstock is one of the most important components of CNC machines. The CNC lathe machine’s headstock also has motors that assist in driving the main spindle.

This CNC machine’s lathe is utilized to grip the workpiece better when performing operations like noodling, threading, and turning. Support is provided on the workpiece’s end surfaces.

The tailstock quill aids in the centralization of workpieces between the headstock and tailstock.

The chuck is situated on the main axle, giving the tool plenty of room to work.

The pedal is used to open and shut the chuck while attempting to hold the component, such as with the tailstock quill, which is moved forward and reversed.

This is the brain of the CNC machine. The MCU is in charge of all CNC machine control functions. Among the numerous responsibilities of the MCU are:

Control panels are also crucial components of CNC machines since they are used to set or feed programs for operations on workpieces.

A tool turret is an indexing tool holder for lathes, transfer machines, and other tools. They differ in shape and the number of tools installed on them. Typically, the complete tool turret is moved lengthwise to provide a feed for the tools, rotating along a vertical axis to bring each tool into the correct place during the turning cycle.

The control signals are then amplified to operate the driving motors. Actuated drive motors revolve the ball lead screw to position the machine table.

Because of its outstanding machinability and ductility and superior strength-to-weight ratio, high thermal and electrical conductivity, low density, and natural corrosion resistance, aluminium is the most often manufactured material.

As a result, it is the preferred material for the vast majority of the manufacturing sector, and all you need to do is obtain a CNC Aluminium quote. 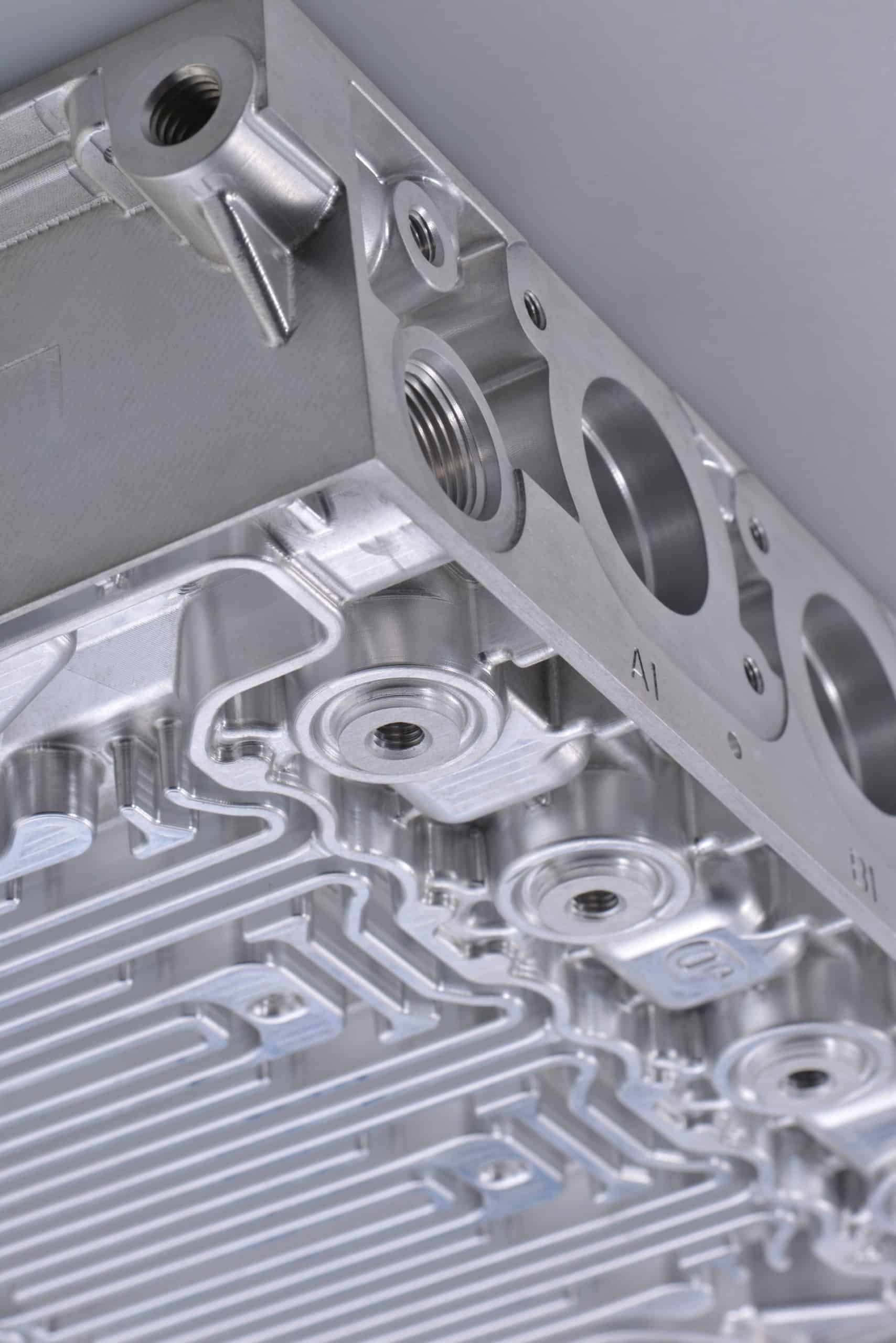