Difference Between A Notebook And A Chromebook In Canada

While computers have been a mainstay of our lives for decades, today we find most of our computer needs almost entirely met in laptops. It makes sense too – as the cost and size of laptops have gone down significantly, and our needs to be connected have only increased. Moreover, those of us who look for a smart life and smart home, should definitely prefer laptops considering its pretty tiny appearance, multi-functional efficiency, and overall using convenience.

With laptops becoming a necessity, today we will look at notebooks and Chromebooks, laptops that have a large share of the market for laptops today. We will break down the differences, and help you figure out what will suit you best for your workplace needs. 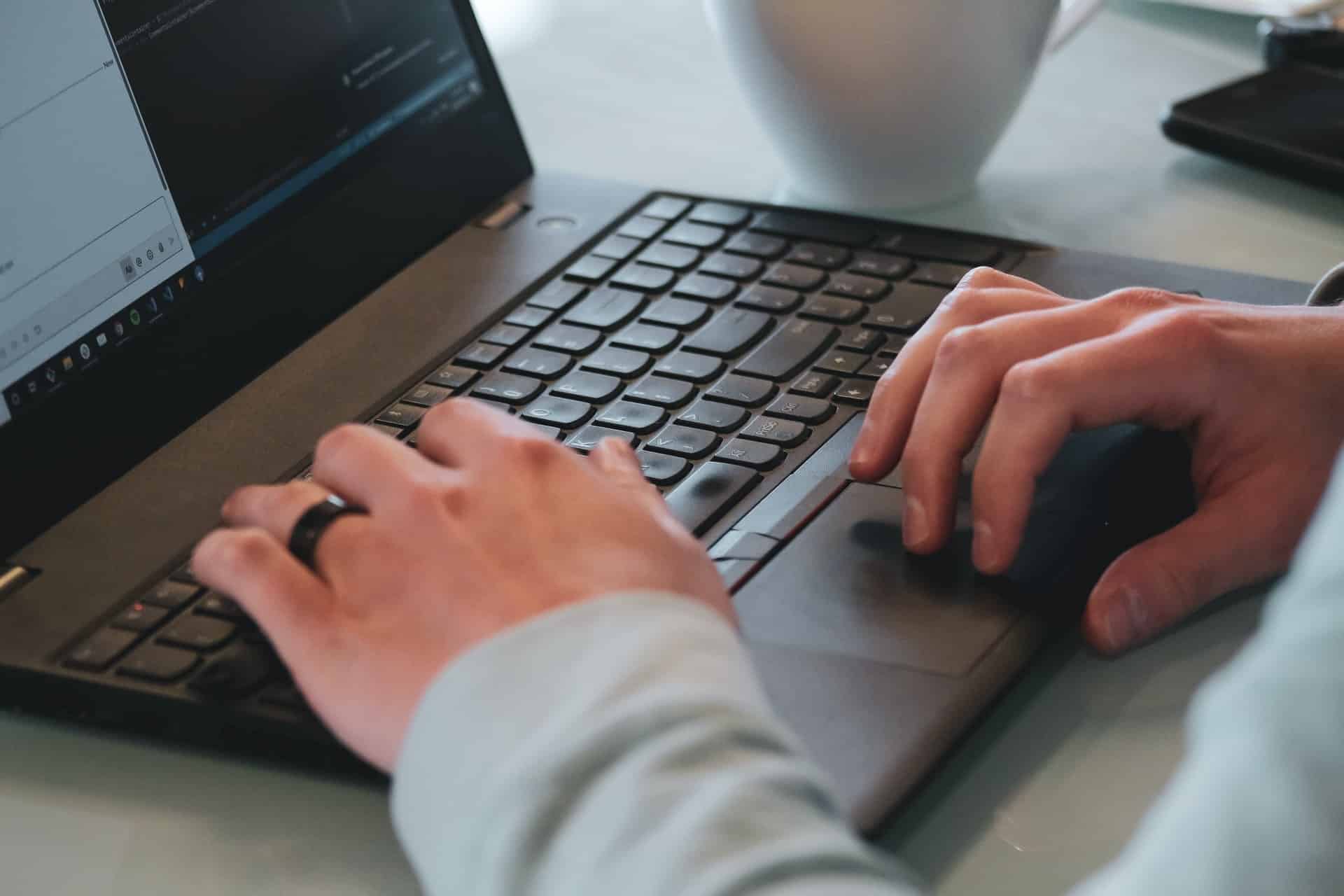 Notebooks in Canada are laptops on the sleeker, smaller end of the spectrum. That’s essentially it. The word “notebook” is a branding tool that invokes portability, slimness, and easiness to use, just like a real-life notebook might be used. There are not really hard rules about what size constitutes a Notebook computer, but according to HP, the screen sizes are generally 15-inches or less, weigh less than 5 lbs, and measure less than 3-inches thick.

So, if you have been on the internet in the past decade or so, you have probably heard of Google Chrome. Google Chrome is the most widely used web browser in the world. The word Chrome also applies to other Google products, namely their open-source codebase Chromium, which Google Chrome uses, as well as Chrome OS, an operating system also developed by the company.

A Chromebook is a laptop developed by Google, running on Chrome OS, Google’s operating system that excels at running – you guessed it – Google Chrome. Overall, Google Chrome is lightweight, optimized for web-based and app-based computing. It can be fast and secure, but overall has inherent limitations that you need to be connected to the internet to do most things, as well as having reduced processing power.

However, the modern Chromebook is not the same Chromebook of the past: they now pack more memory than the limited amount they previously had, have access to a wider selection of apps, and feature overall better performance.

A Chromebook is generally always within Notebook size, so the key distinction here is the operating system.

Which Should You Look At?

Chromebooks have gotten better since they debuted when they were generally dismissed as slow, limited devices. Since 2014, Chromebooks have had access to apps available on the Google Play store, as well as a wide range of helpful programs, like the Google Docs suite, as well as basically everything else that can be run on the Google Chrome browser. This can be enough to cover all your bases, especially as a student or professional.

However, Chromebooks have little local storage, instead of utilizing Cloud-based storage for your files, but recently there have been more opportunities for you to save certain documents onto the computer from Google Docs or Gmail. There is still a bit of a reliance on having an internet connection, but since most of the important things you will need to do on your laptop will require internet anyway, this is not too much of a flaw specific to Chromebooks.

Modern Chromebooks pack fast speeds and long battery life and are often on the cheaper side of things. According to Wirecutter, Chromebooks can outperform Windows computers with similar prices and specs, because Chromebooks have an overall lighter operating system, and can do more than a Windows laptop can with the same amount of RAM.

If you are looking for a laptop for casual use, or you are a student or professional with general needs, a Chromebook will probably do you well. Since Chromebooks are generally inexpensive, if your needs can be met with a Chromebook, you will likely find

Other Notebooks – So Why Would You Look Elsewhere?

While there are more and more apps that you can run on a Chromebook these days, you are limited to what is available on the Google Play store generally. However, there are more limitations beyond what apps are available, and this is due to how Chromebooks are designed.

Processor-intensive programs and tasks like photo or video editing, Windows-based gaming, or using certain business or academic software will not be able to be ran on a Chromebook. Besides, if you are running bigger software applications like this, it is not a bad idea to be investing more on a reliable laptop anyway.

There are solutions to some of these tasks including access to alternatives, like Android apps for editing, Google Stadia for gaming, or a whole host of Linux programs. However, if you have specific needs, like running industry-standard programs like Photoshop or Adobe Premier, these alternatives do not stand up.

With such a wide range of notebooks with a Windows or Mac OS, you can generally find one with specs that suit your needs more specifically. However, if your needs are met via a browser or the selection of apps available on the Google Play store, then there’s no reason you shouldn’t save some money and opt for a Chromebook.

Here is a list of some of the best laptops available in Canada to suit your different needs, if you are looking for something that fits all the criteria for your next laptop. 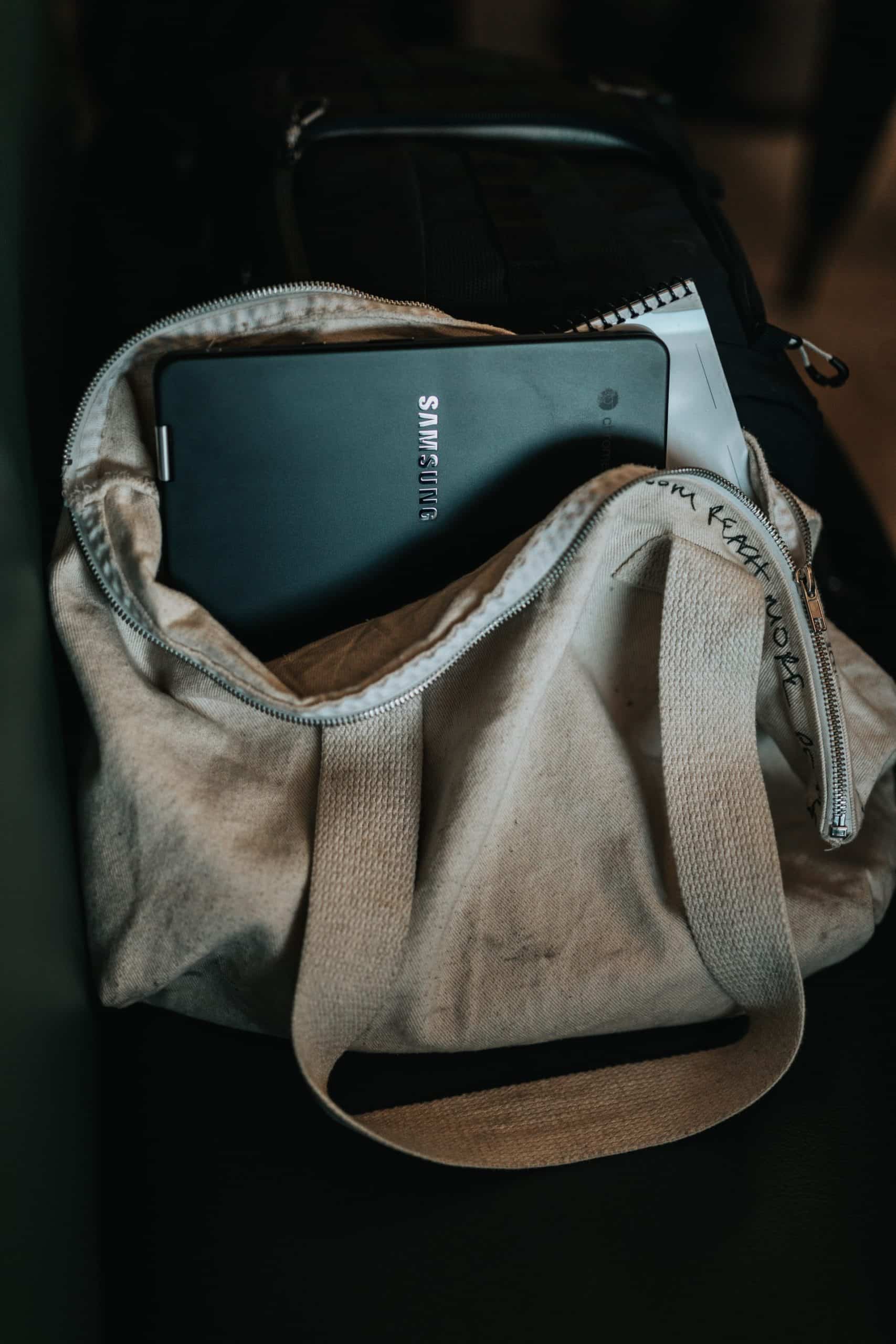