Electric Cars – What Are The Benefits?

The belated arrival of the electric car has created quite a stir in the automotive industry over the last few years. They’ve moved from an experimental curiosity to common sight on British roads, and the benefits of owning one are considerable. But exactly what are those benefits? Let’s run through a few of the most noteworthy ones. 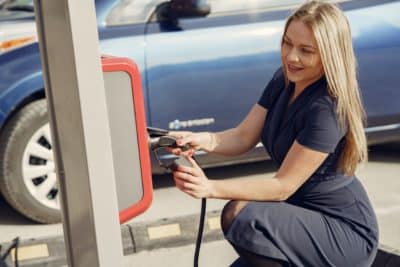 Electric cars produce no emissions at the point of use, which means that they don’t clog our town and city centres with harmful particulates. They’re also vastly more energy-efficient than their gas-guzzling counterparts. If you’re getting your energy from renewable sources, they’re entirely green.

An internal combustion engine contains more moving parts than an EV. This simplicity means that the latter is at a lower risk of breaking down. You’ll still need to book an annual MOT online after the first three years of the car’s life, however.

Electric vehicles can do their work much more quietly than traditional ones. This can lower noise pollution, not just for you in the driver’s seat, but for everyone in the vicinity. A quieter drive means less stress, and you’ll save your hearing in the long run, as you won’t need to turn up the radio to compete with your engine.

One of the perceived downsides of an electric car is the lack of charging infrastructure in the UK. But if you’re willing to install a charging point in your home, then you stand to save substantially on the overall cost of fuelling your electric vehicle. This option is perfect for motorists who want to leave their car charging overnight.

Even if you don’t go for home charging, you’ll find that it’s much more affordable to refuel an electric vehicle than it is to refuel a traditional one. You won’t be as beholden to variations in the price of oil, either – though the cost of electricity might be worth worrying about.

The government wants you to make the switch to the electric car, and they’ve provided you with an incentive to do so via the tax system. Like lawnmowers, mobility scooters, and farm equipment, electric vehicles are exempt from road tax. You’ll still need to register and tax the vehicle, mind you; you just won’t need to actually pay anything. 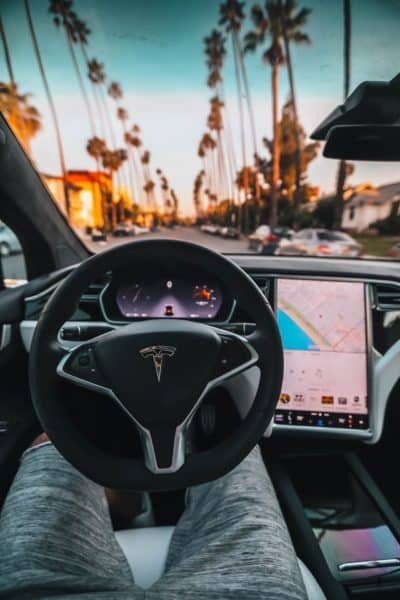