Gaming Laptop vs Desktop – Which One Should You Choose

For avid gamers or even beginner gamers, you’ve probably been in a dilemma whether to choose a laptop or a desktop for your gaming needs. Some years back, desktops were the most preferred option when it came to gaming thanks to their powerful performance coupled with large screen monitor which high-resolution graphics that truly provided an unmatched gaming experience.

However, in recent years, laptop manufacturers have made significant strides in technology to develop dedicated gaming laptops that come with high-end GPUs, crazy display resolutions as well as high-speed processors ideal for gaming. The effect of such developments has seen gaming laptops emerge as a viable option for gamers which a promise of enhanced gaming experience, in turn, driving up their sales.

The best way to decide whether to go for a gaming laptop or a gaming desktop is first to understand their differences in relation to the level of gaming experience you would want. Inside Tech will lead guide you on the difference in the individual components that are crucial in determining the overall gaming experience. 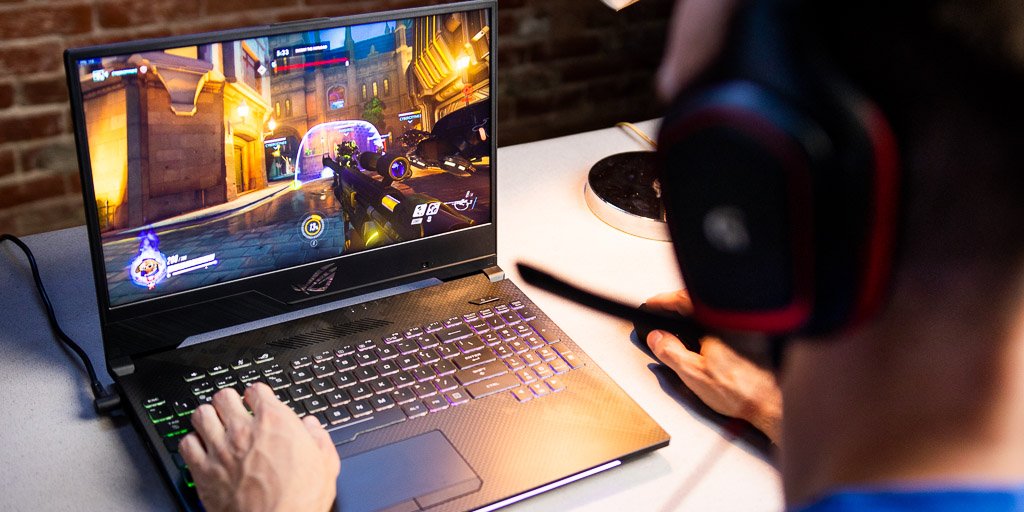 When it comes to gaming, GPU power is definitely the first thing you should consider. There is a significant difference in terms of GPU performance between a gaming laptop and a desktop dedicated to gaming. This is because mobile versions of GPU usually are weaker as compared to their desktop counterparts and still cost more.

Additionally, GPUs is gaming laptops usually generate a lot of temperatures which may not be regulated efficiently by the laptop’s overall cooling system consisting of triple-fan coolers. Lack of proper cooling in laptops may lead to the damage of the motherboard with time, thus resulting in massive losses. Therefore, when considering GPUs, gaming desktops have a competitive edge over laptops despite being less costly.

Just like the GPUs, mobile CPUs in laptops are weaker than their desktop counterparts. While some gaming laptops such as the AVADirect’s Clevo P570WM have integrated desktop CPUs into their tinny chassis, gamers cannot use the full potential of the CPUs due to overheating-therefore it’s just a waste.

When it comes to RAM, both gaming desktops and laptops seem to be similar since both allow you to swap out RAM and customize it depending on your gaming needs. Nonetheless, most gaming laptops and desktops come with sufficient RAM (32GB), which is enough for gaming as well as other needs. However, some gaming laptops are pretty small, making it difficult to access the RAM and replace it. In terms of RAM, it’s a tie.

Laptops have limited storage compared to desktops. Additionally, laptops use smaller hard drives (2.5-inch) compared to desktops’ 3.5-inch HDD, which provides sufficient storage space. Laptops have minimal areas in their internal compartments, making it impossible to insert extra HDDs or SSDs for extra storage. With a gaming desktop, you can increase storage up to 4TB by just plugging in a SATA cable.

Concerning display, gaming laptops have a competitive edge attributed to their 60Hz UHD panels. Additionally, laptops can be plugged into a discrete monitor designed to provide high-resolution to capture every detail of the game. Laptops may have a competitive edge over desktops, but their displays are smaller and can hinder the overall gaming experience. Nonetheless, you can still use a monitor with a better display.

The portability offered by laptops is truly unmatched and allows you to attend LAN gaming parties. If you are thinking of portability, a gaming laptop is your ideal choice.

One of the most significant advantages of a gaming desktop is that it allows you to easily customize it to match your preferred qualities. Unlike laptops which are delicate requiring special tools and components, desktops can easily be opened up by anyone with basic IT knowledge and be customized using basic tools. Additionally, most laptop components are not readily available, thus hindering, making it almost impossible to customize it.

However, this does not mean that you shouldn’t consider buying a gaming laptop, especially when you are considering portability over performance. Additionally, gaming laptops are continually being upgraded, meaning that the performance gap would soon be something of the past. 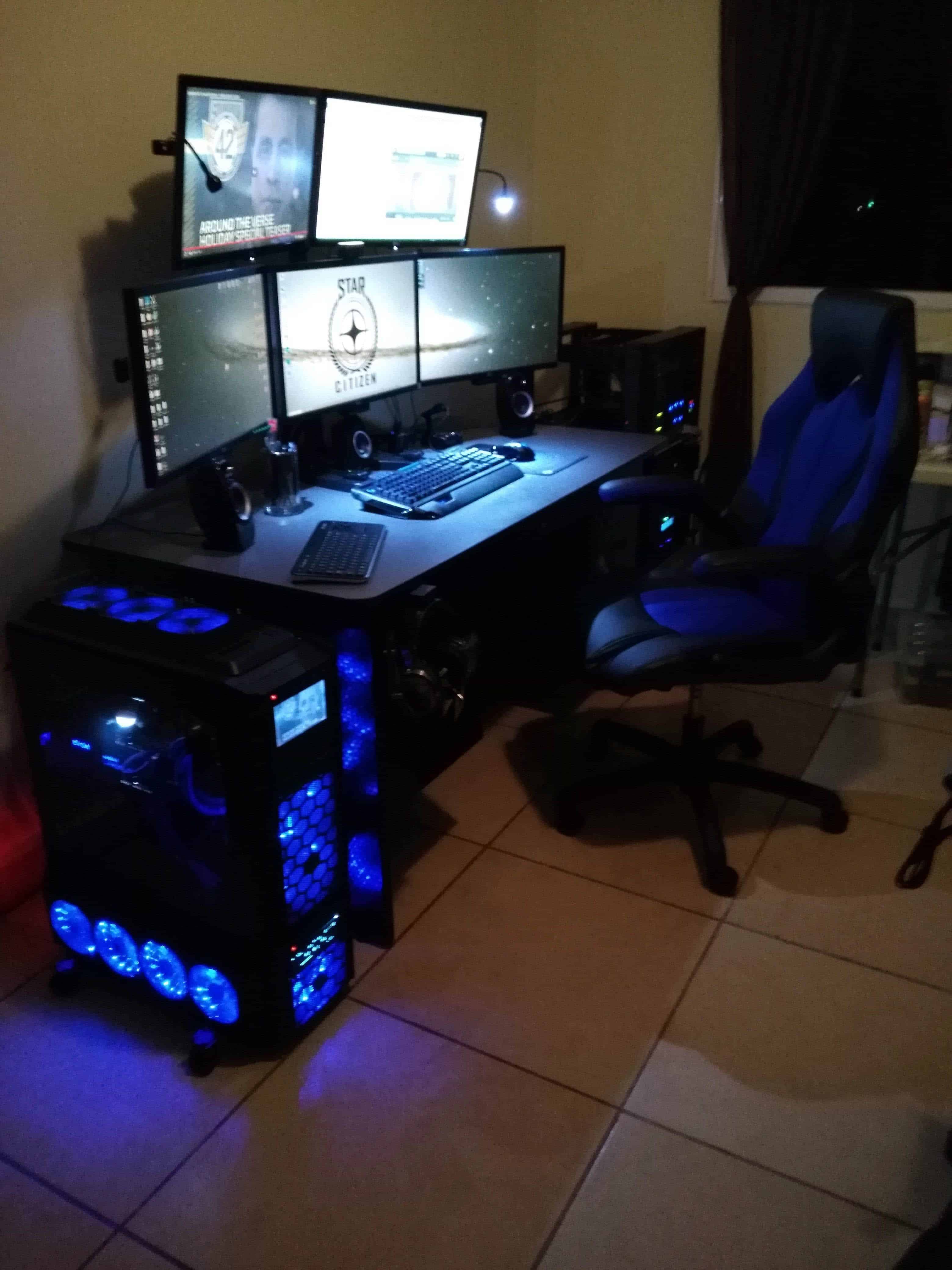