A Guide To Thermocouples

Heat is something that all electrical engineers need to worry about. Sometimes, the entire purpose of a device is to measure heat. In other cases, heat is a factor that needs to be controlled for through circuitry. Among the simplest ways of measuring heat is through a device known as a thermocouple. There’s a range of them available on RS Components – but what exactly do they do? 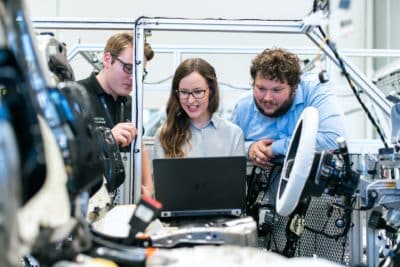 What Is A Thermocouple?

A thermocouple is quite a simple device. It consists of two lengths of wire, each made from a different sort of metal. These are welded together at one end to form what’s known as a ‘hot’ junction. The other two ends can then be wired into a differential voltage, at something known as a ‘cold’ junction.

By measuring the amount of voltage created by the thermocouple, we can deduce the device’s temperature, and thereby that of the surrounding circuit. Which precise voltages correspond to which temperatures can typically be deduced using the device’s datasheet.

Devices of this kind also vary in shape. The simplest, the beaded-wire thermocouple, consists of a simple length of exposed wire. They can be made very small and inexpensive, and they’re very responsive.

Thus they’re perfect for measuring the temperature of a gas. Given that the wires are exposed, however, the device is vulnerable to corrosion, and therefore not suited to situations where moisture is going to be present.

A thermocouple probe is slightly more sophisticated. It houses all of the circuitry in an outer sheath, typically made from stainless steel. When the outer sheath is grounded, the response time is quicker, but the device may be vulnerable to ground loops.

A surface probe is a variety of thermocouple probe that’s been built to measure the temperature of a surface. This is a slightly more difficult engineering feat, as the junction needs to be pressed flat against the surface in question. Thus, probes of this sort tend to be more expensive.

Thermocouples are found in a range of places. They’re cheaper than RTDs, they’re generally more durable, and they’re capable of measuring over a greater temperature range. Thus they’re used in everything from spaceflight to smoothie-making.

You’ll find them in steelworks, where they play a critical role in measuring temperature prior to tapping, and the extruder of a 3d printer. The most familiar application for devices like this, however, is probably the interior of an oven. 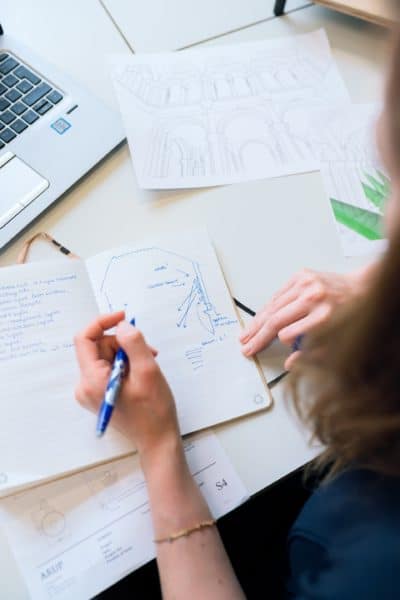