How AI-Generated Music Will Impact The Industry

People have always told themselves that technology has one limit—it can never come close to replicating the emotions that humans put on their art. However, modern AI music generators have already gone beyond what was considered possible just a few years ago, and many are starting to raise questions regarding its role in the industry.

The truth is that AI has actually unfolded a new market for computer-generated music. With the help of IT outsourcing services, several businesses have released powerful algorithms that can and are already being used to produce all kinds of musical pieces. From orchestration ideas to unique chord progressions to experimental instrument combinations, AI seems to have it all. 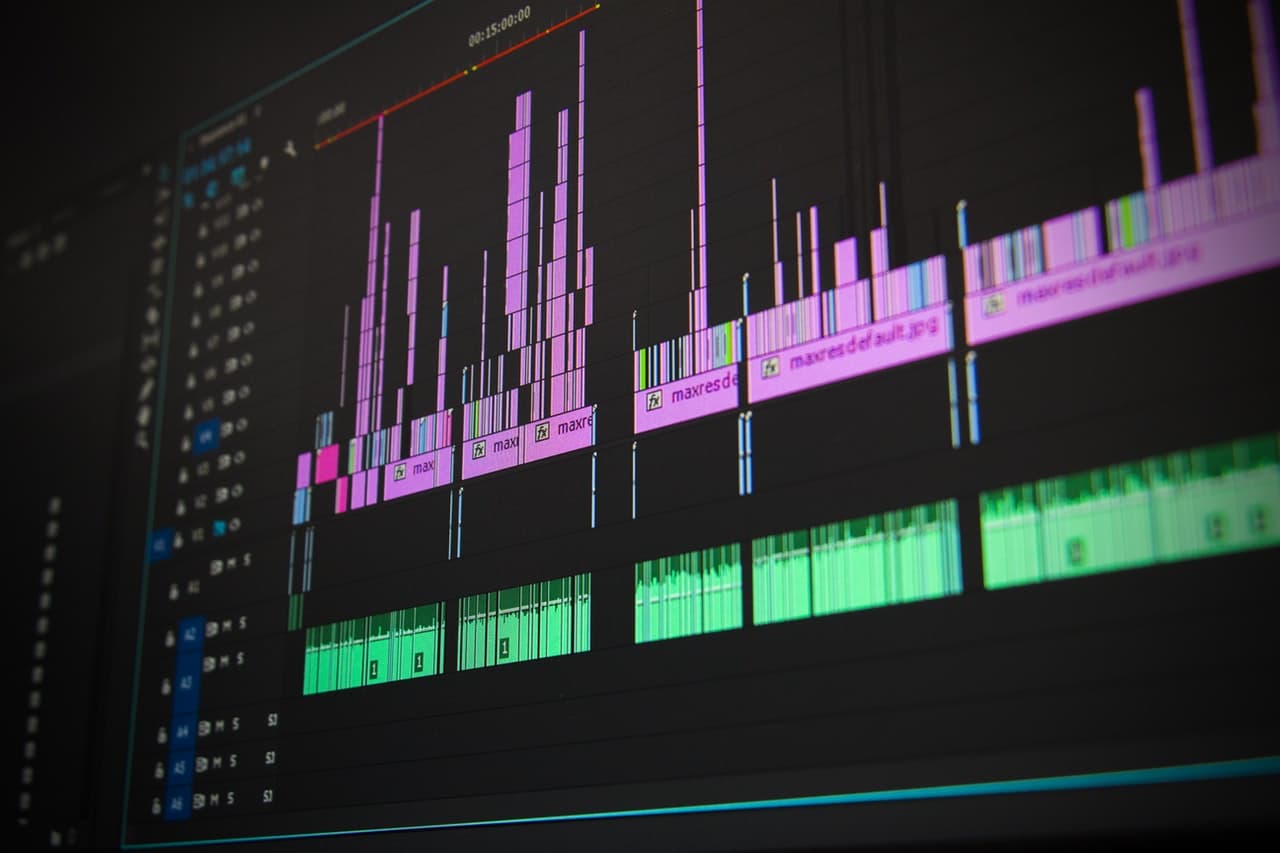 How Machines Learned To Make Music

Computer-generated music is nothing new. In fact, the first-ever piece created by a computer was recorded by none other than British scientist Alan Turing in 1951. Although Turing’s original computer was scrapped decades ago, the original recording was recovered and digitalized in 2016, and you can hear it on SoundCloud.

Fast-forward to 2019, and we run into what could be the most recognizable AI music generator ever: Google’s Johann Sebastian Bach Doodle. If you checked the Google homepage on March 21st, you probably know what I’m talking about. Basically, the doodle allowed users to draw a few notes on a friendly interface—the AI took care of the rest.

Looking at these two examples, we can begin to see what makes it possible for machines to compose music—their ability to analyze large amounts of data and form patterns. This is a technique known as Machine Learning, a method of data analysis that automates analytical model building. This way, a computer algorithm can identify the characteristics of enjoyable music and even combine different elements in unique ways.

As entertaining and impressive as it is, Google’s Bach Doodle is just the tip of the iceberg. Right now, there is an entire industry built around AI-generated music, and both creators and companies are just beginning to explore the possibilities of this technology.

Musicians have been using AI as a music-making tool for years now.  Take David Bowie’s Verbasizer from the early ’90s as an example. This Macintosh app reordered literature material to create new word combinations that Bowie ended up using in some of his song’s lyrics.

Today, we have online tools like Amper and Orb Composer, which can compose full songs in mere seconds. The goal of this type of software is to inspire musicians to develop ideas faster and extend their creative boundaries. Their deep learning networks have analyzed tons of source material, picking up on everything from song length to how every note relates to each other.

But they don’t stop at music creation—enhancing the creative possibilities of musical composition requires malleable elements that musicians can use to produce their own music. This way, the AI creates several points of customization (such as tempo, key, multitrack mixing, etc.), allowing users to modify every aspect of the song to their taste.

That essentially is the same principle used by David Bowie with Verbasizer: machines serving as a stepping-stone for creativity. Right now, computer-generated music is clearly not radio-ready, but humans can still use it to create some interesting-sounding tunes. Check out Tarya Southern’s Break Free and Yona’s One, and you’ll know what I’m talking about.

The Future Of AI-Generated Music

All in all, AI-generated music still seems to be a bit far from becoming a revolutionizing technology in the music industry. Whether we like the sound of it or not, most people would agree that machines are not good enough to create a hit song on its own—at least for the time being.

However, what they can do is make it easier for creators to compose and write songs y suggesting new paths. This technology proves most useful as an assistant for streamlining some processes and pushing creativity in unexpected ways. The way we see it, humans will remain the only beings capable of creating compelling narrative and storytelling within their music.

Even so, the market for AI composition services is bound to continue growing. The popularization of IT outsourcing companies has made AI project development relatively accessible for companies of all sizes, which means that we can expect to see new and more competitive products in the following years.

Does that mean that all musicians should accept that AI will become a part of their creative process? Well, so far, all disruptive musical technologies (such as AutoTune, Sampling, and Digital Audio Workstations) have been adopted by the industry and become conventional tools for musicians. Most likely, embracing AI is just the next step. 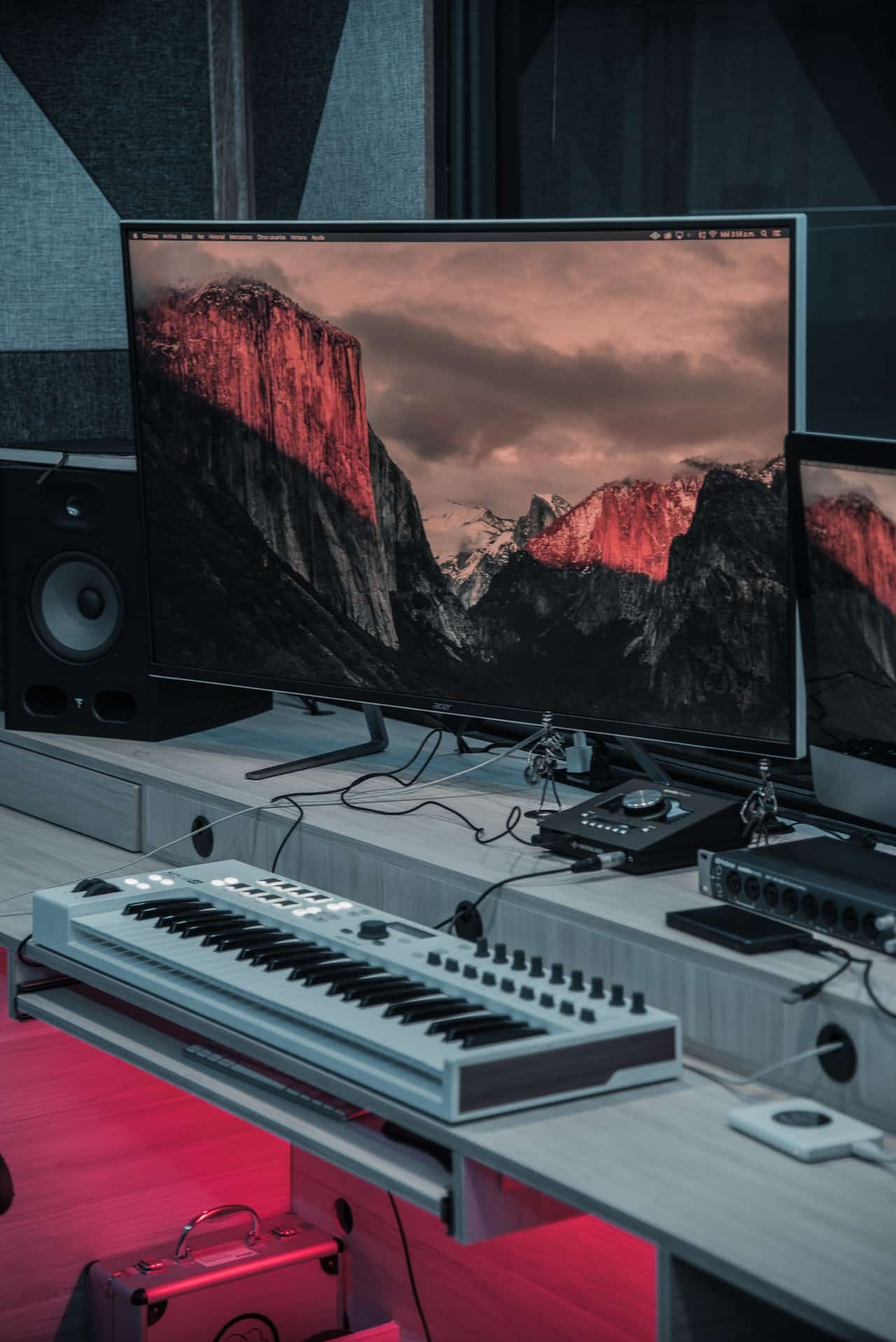