“I have a GoPro HERO 7. While shooting a snowboarding stunt, it recorded the videos fine, but on playing some of the videos, I found that they are freezing on a frame. This is quite frustrating. The camera is on the latest firmware. I can’t afford any more lost footages. Please help!”

Whether you’re shooting in the frosty Iceland, or below the scorching sun of Sahara desert, HERO 7 can withstand it all. However, the best of technology can also goof up at times. GoPro HERO 7 video freeze is a common complaint by its users, especially while shooting at extreme temperatures.

So why does HERO 7 freeze and fail to record at times? How can you fix GoPro freezing? Here, you’ll learn everything. Read on… 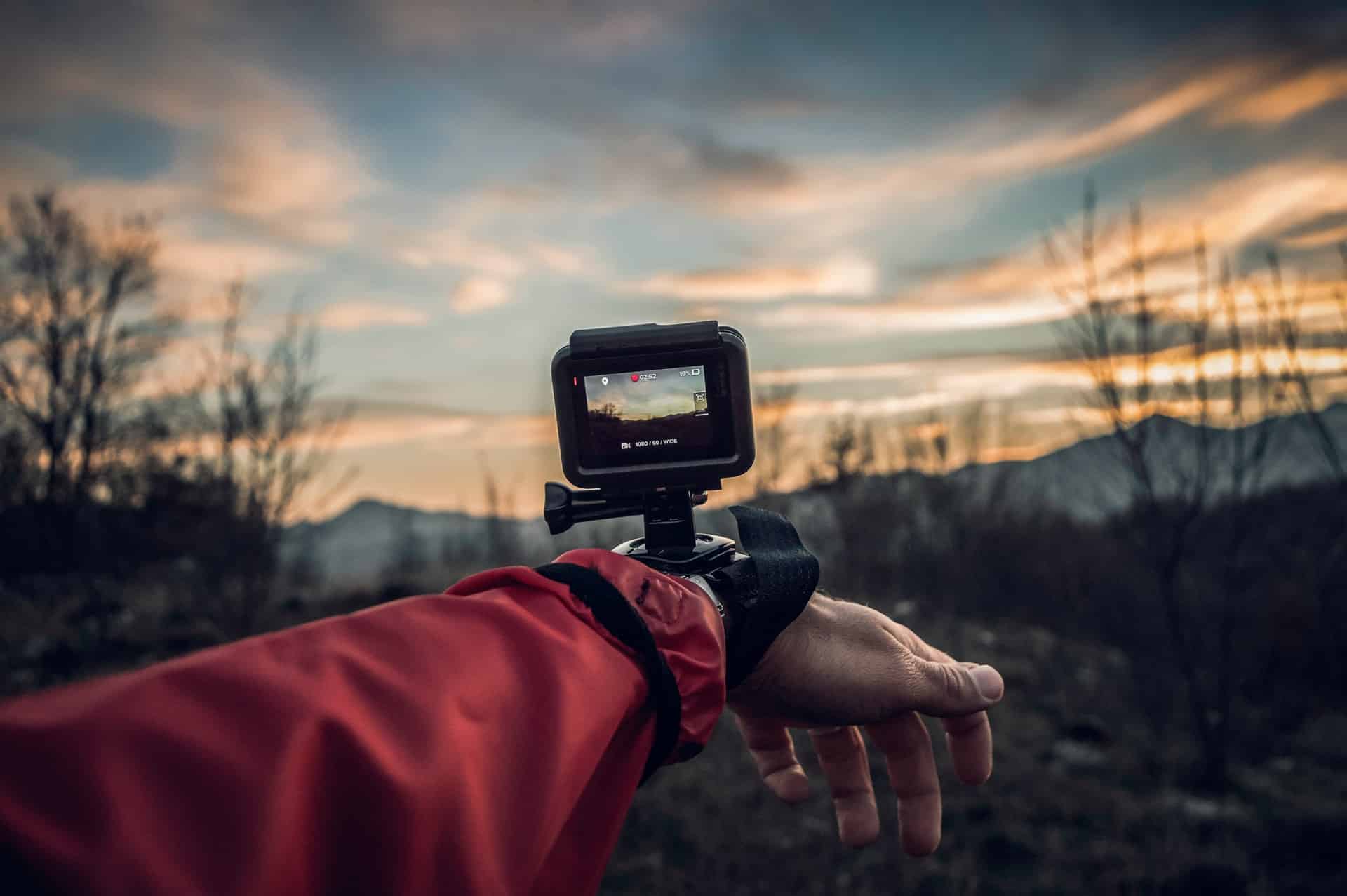 Why GoPro HERO 7 Is Freezing Up?

There can be many reasons that cause GoPro camera freeze that vary from software glitch to failing hardware. Usually, HERO 7 freezing up is related to the memory card you are using in the camera.

Some common reasons for GoPro freeze are:

Here we have shared 8 ways to fix GoPro HERO 7 freezing problem. GoPro Make sure you try these methods in order of their mention. Before troubleshooting, make sure the battery of your camera is fully charged.

Remove the SD card of your GoPro HERO 7 and then reinsert it. This may fix the GoPro freeze problem if it is happening because the SD card is not inserted properly…

Reset or restart mostly fixes hardware and software conflict. You can also solve HERO 7 glitches by resetting the camera. First, remove and reinsert the battery. Turn off GPS, Wi-Fi, detach battery BacPac, or any other connected device.

Now, press and hold the MODE button of your camera for 10 seconds. The action will reset GoPro Hero 7.

You can update your camera both manually or by using the GoPro app.

It’s pretty easy. Just download and install the GoPro app on your smartphone. Make sure that your camera is fully charged and has a continuous Internet connection.

Now connect your HERO 7 with the GoPro app. Once paired, if the app prompts an available update, select ‘Install’.

How To Manually Update HERO 7?

Unlike updating the software via GoPro app, the steps to manual camera update are a bit longer. You need to visit the HERO update page and follow the below steps:

It may be possible, your GoPro SD card has turned corrupt, causing the camera malfunction. One way to fix this is to format the microSD card and then reuse it. Formatting fixes the memory card errors that may be causing HERO 7 to freeze; errors like screen not working or choppy recording problems.

Remember, always format the SD card using the camera settings. Formatting the GoPro SD card on a computer may render it unreadable by the camera. Before formatting, don’t forget to transfer all the files from the SD card to your computer.

TIP: Just in case you formatted GoPro memory card, without taking backup of its photos and videos, immediately use the best GoPro Photo Recovery Software such as Stellar Photo Recovery. The software can quickly restore lost photos and videos without hampering their original quality. Make sure you recover the deleted files before reusing the formatted SD card.

TIP: Make a practice to format your GoPro HERO microSD card after each shoot to enhance its performance and durability.

If HERO 7 camera freeze issue occurs while shooting in hot weather, move the camera away from the sun. Place it in the shade or better in an air conditioned space, maybe of your car, house, or a hotel. If the camera still hangs, try the methods shared above to fix HERO freeze problem.

If GoPro has hanged or frozen while recording in cold temperature, keep your device at a warm place for some time. Next, follow the above troubleshooting methods to fix the video freeze issue in cold weather.

Method 6: Use A Video Repair Software To Fix GoPro Video Freeze While Playing

Often users complain their GoPro HERO 7 videos freeze after some time while playing on a laptop. In such a case, make sure your media player supports 4K H.265 (HEVC) video format. You may try VLC Media Player.

It is also possible the video file has corrupted after transfer from camera to computer. If changing the media player doesn’t help, use a professional GoPro video repair software — Stellar Repair for Video to fix the video freeze problem. This advanced video repair software fixes file corruption that leads to frozen image but continued audio, no sound, jerky, black screen, or choppy GoPro videos.

Method 7: Get The New SD Card For HERO 7

If the above methods, including SD card formatting, don’t help to fix GoPro HERO 7 freeze, the SD card may be faulty.

Try by changing the SD card. Use a high-speed SD card from a trusted brand.

Initially, any SD card would record GoPro videos, but gradually, a slow or low-class SD card would start to show problems like camera hang or video recording freeze.

Your SD card should be able to smoothly record and save high-quality HEVC videos generated by HERO 7.

The best way to avoid technical glitches and consistently create the best videos is to use the microSD cards specifically recommended by GoPro for HERO 7 series, such as SanDisk Extreme UHS-I 64GB, Lexar 1000x microSDXC UHS-3 128GB, Samsung Pro UHS-I 16GB and others.

Make sure you purchase camera microSD cards from the official reseller.

Check out the recommended SD cards for HERO 7 here.

GoPro HERO 7 camera freezes, hangs, records audio with frozen images, and other such issues indicate that the software is outdated or there is some fault in the microSD. You can try the above methods, which can surely fix the problem.

However, if the HERO footage doesn’t play on the computer or the video freezes, it could be a file corruption issue. This requires a GoPro video repair tool. We hope the post was helpful. Do share which method helped you to fix HERO camera or video freeze issue. 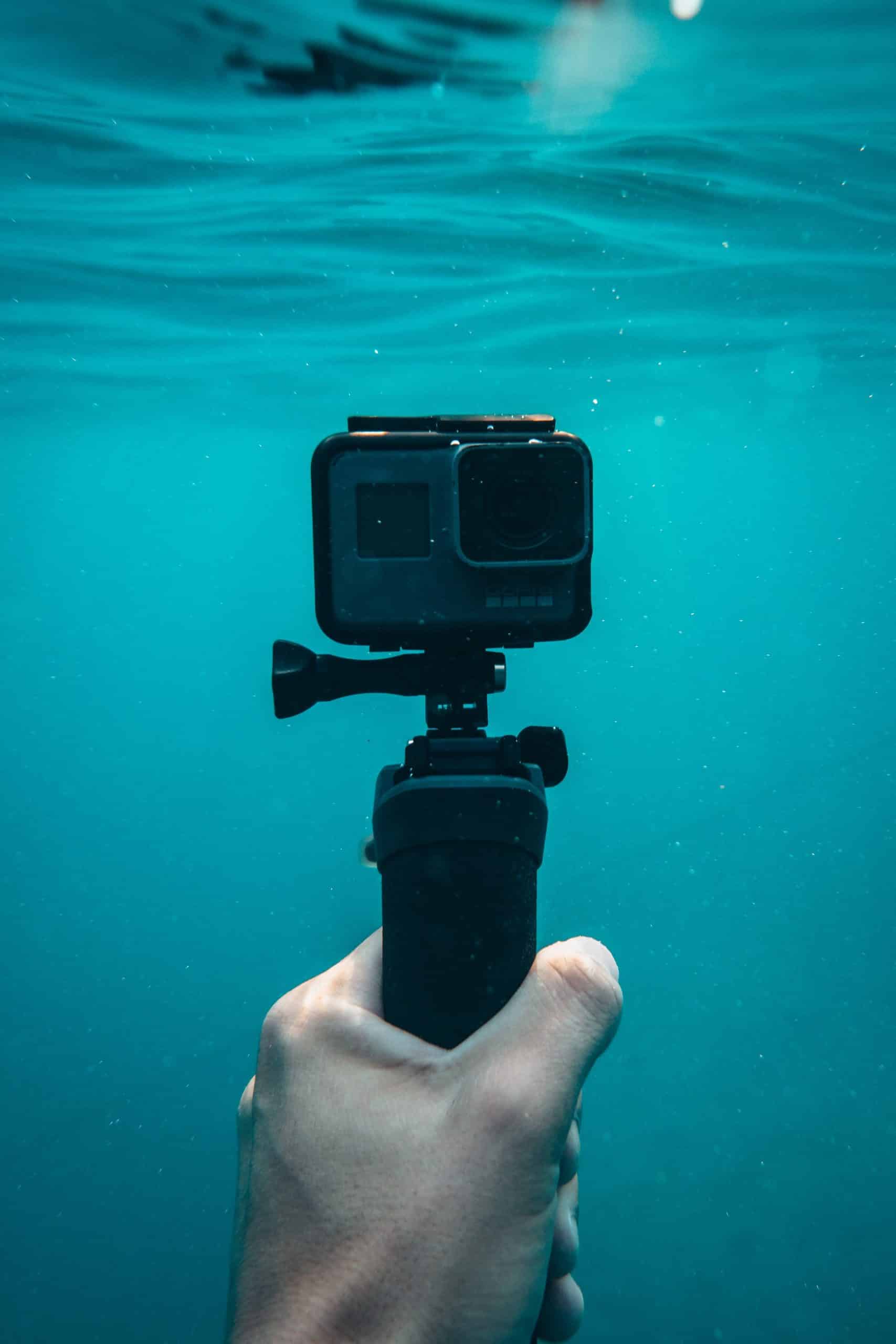