How Has The iPhone Operating System Improved Over The Years?

Data from Gartner suggests Apple sold nearly 80 million iPhones in the final quarter of 2020. Those figures make it the world’s best-selling smartphone – a title that Samsung has recently held.

Almost 15 years on from the launch of its first edition, the iPhone has come a long way in the intervening decade and a half. Each new iteration has brought with it promises of improving our quality of life, thanks to its enhanced technological capabilities.

So much more than a means for contacting others, it provides entertainment options, navigation tools, travel assistance, and financial management, to name just a few. But how has this staple of our everyday lives developed over the years, how has the software changed, and what can you do to protect your device and its data? 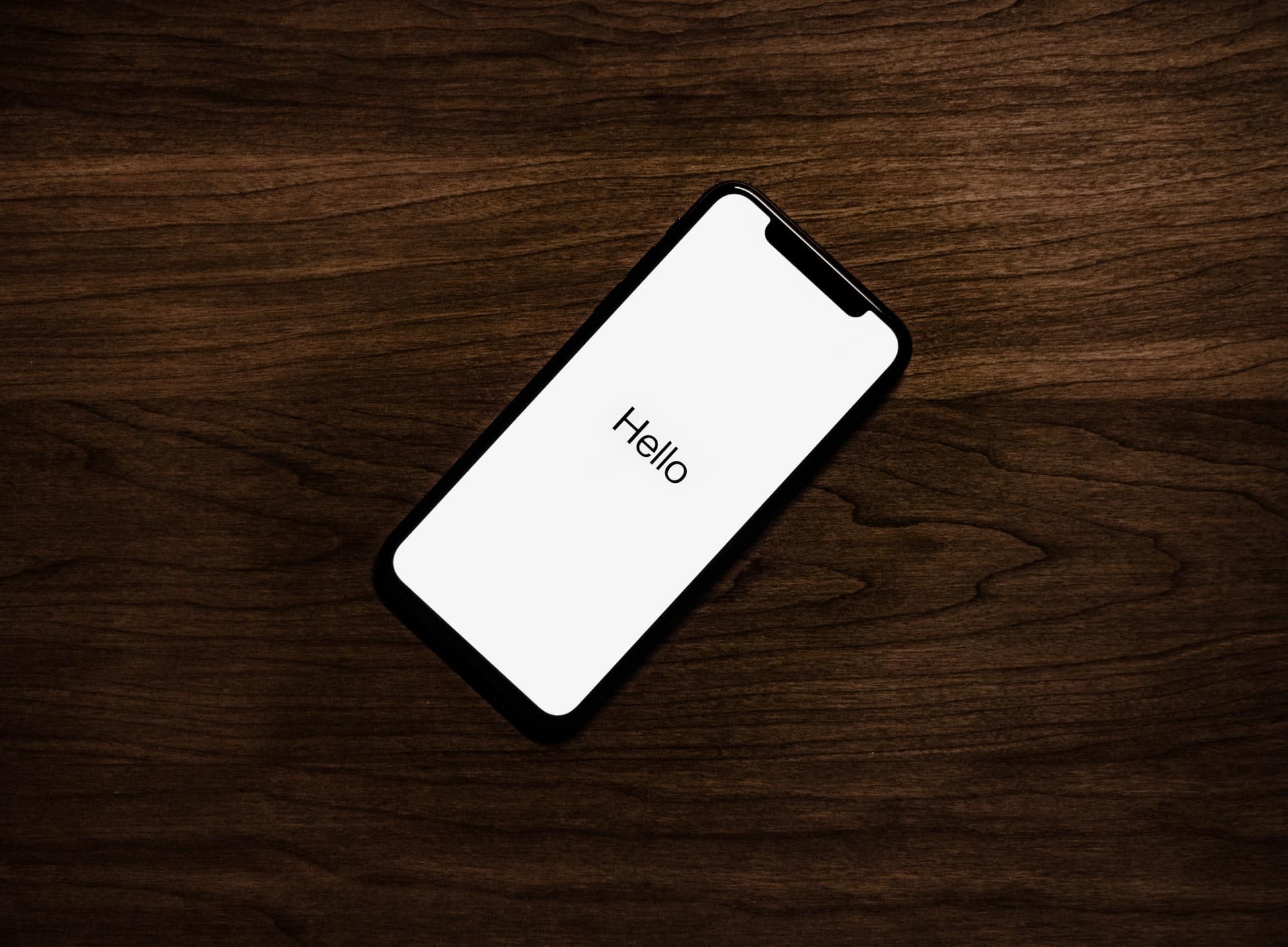 The History Of The iPhone

Announced to the world by then Apple CEO Steve Jobs at Macworld in January 2007, the first iPhone was sold six months later. That initial offering didn’t even offer 3G – something which wasn’t available until an updated version the following year. Subsequent editions began to boast more and more features, such as double the RAM, faster processors, and cameras with increased megapixels.

How It’s Changed The World

Every year, trillions of digital photos are taken, and few devices have done more to transform modern-day photography than the iPhone. Not only has the camera quality improved beyond almost all recognition, but editing apps mean we can alter our snaps using filters and cropping tools to turn them into that perfect picture.

The Development Of Its Software

Beyond photography, the iPhone has given us internet connectivity on the go, not to mention fundamentally altered the way new software has been created. More than two million apps are available in the App Store, with 3.4 million available on competitor Google Play, and the device’s software has had to keep up.

For example, the first editions featured a two-megapixel camera, compared to the 12 we see on today’s newest versions. Built-in GPS, something we take for granted now, was included in the 2008 models, while iOS 4 first came onto the scene a couple of years later.  A dual-core processor followed, and subsequent versions have seen constant improvements in faster, more efficient operating systems and greater storage capabilities.

All of this is excellent news for the consumer but can make iPhones a popular target for cybercriminals. To protect yours, there are several steps you can take. For example, you can use an iOS VPN to create an encrypted data tunnel, regularly install updates, use two-factor authentication, disable your password autofill and turn off location tracking in your apps. 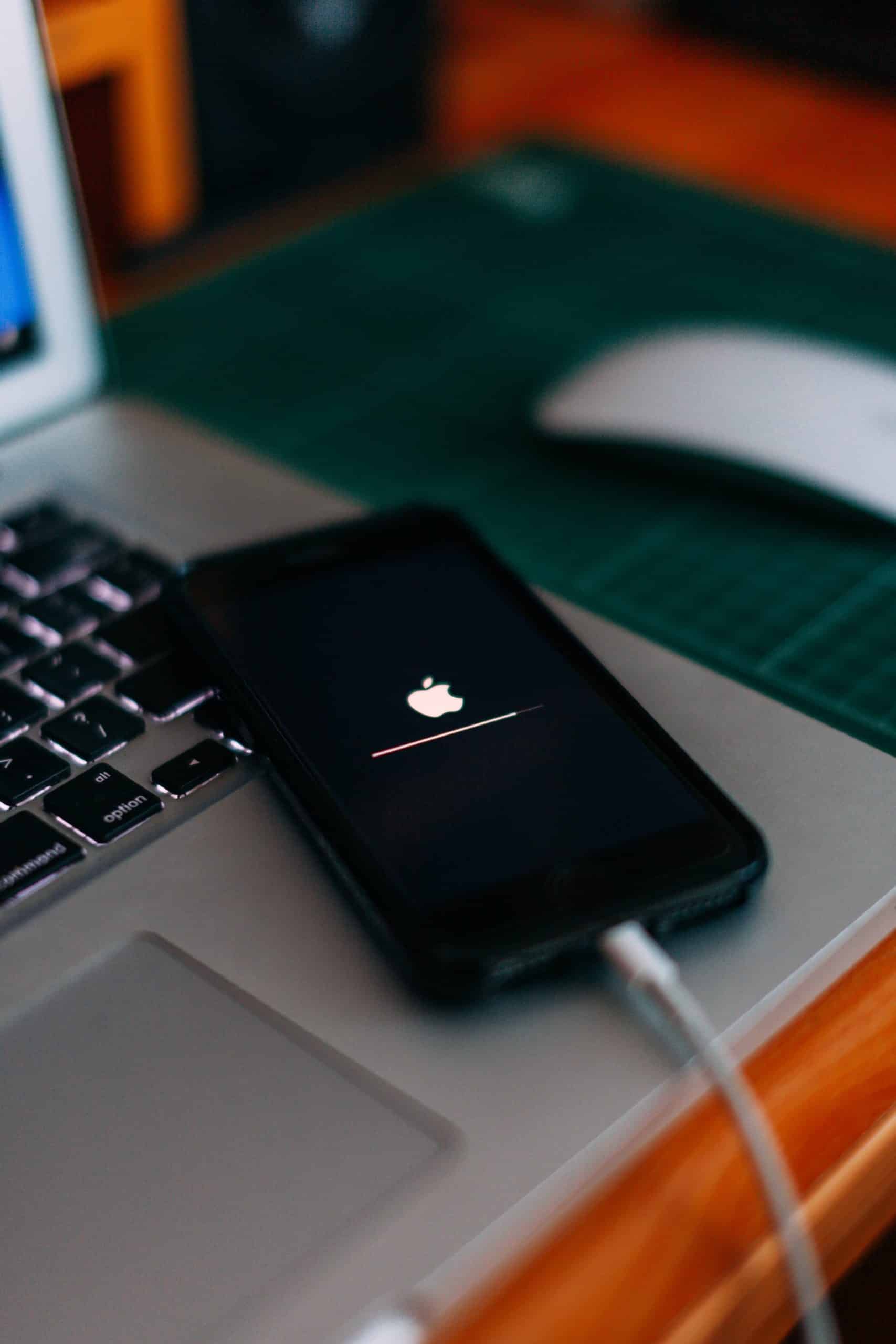 Want To Allergy-Proof Your Home? – Here Is How You Do It