Voice user interface (VUI) is changing the way how communication takes place between people. Now, it is possible to use voice command to get the computer to do different kinds of tasks for you. VUI is precisely what people are looking for – they want convenience while living in a fast-paced modern world. That is why many companies want to incorporate technology into their products.

Many people have already started to use voice search when they are doing research online. This is backed by over 1 billion voice searches every month. People are increasingly coming to know this technology.

There is a survey that claims that 43% of the voice-enabled device knows how to use the VUI feature to carry out shopping. There is also research that proves that there are people who buy or reorder a product after researching voice research. 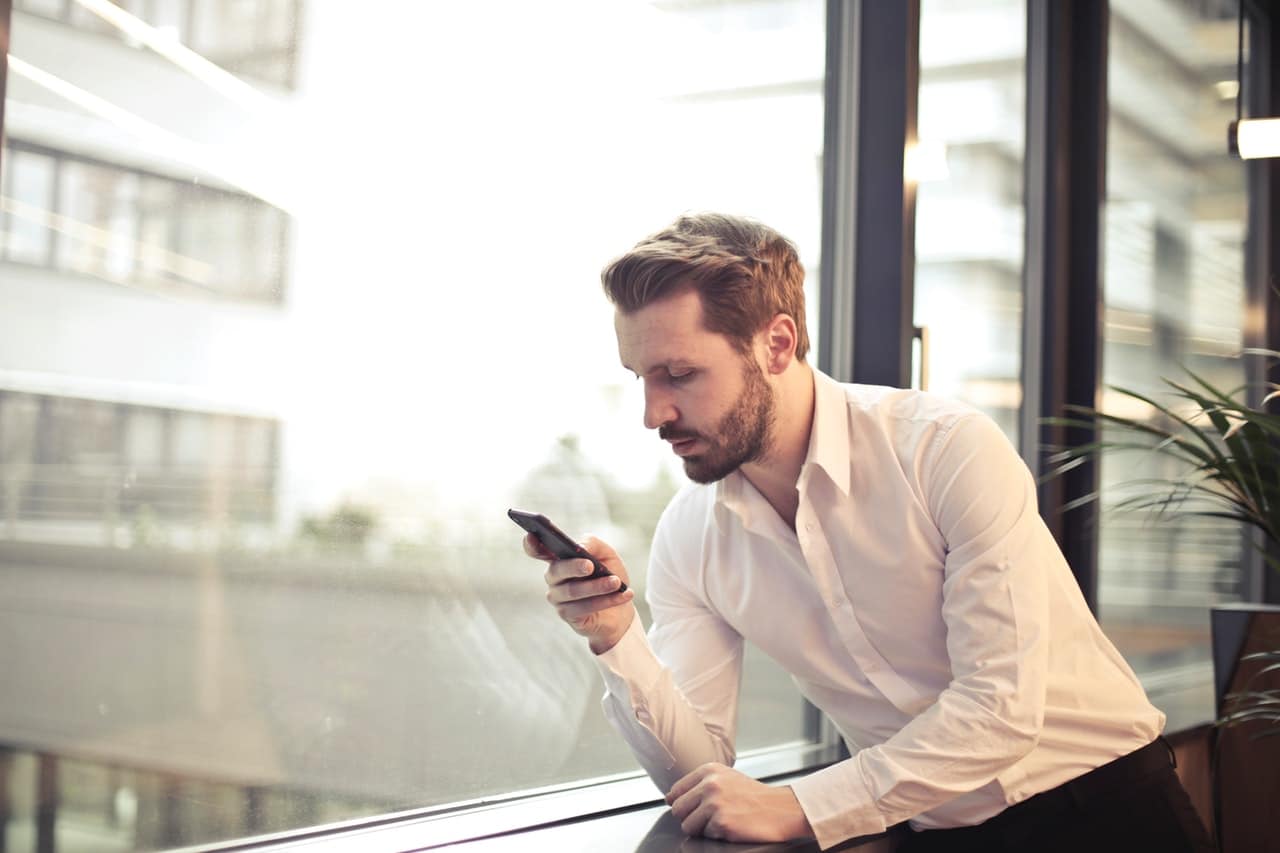 How VUI Is Changing The Way Consumers Interact

VUI is designed to allow users to talk to the machine and give a command as in human dialogue. You don’t have to interact with the touch screen after providing the voice command. It will do what you say automatically based on the default configuration.

For example, when you say play classical music, it will automatically open the default audio player and play the music with the file name you specify. The VUI interface is becoming popular in products launched by major companies like Apple, Amazon, Google, and Microsoft.

For example, Apple launches Siri while Microsoft launches Cortana. Google produces the Google Home device, and Amazon offers the Alexa speaker. These VUI devices are competing to gain influence over the user experience in various aspects like shopping and entertainment. Read the full article about what is a voice assistant.

VUI can help you to save time by automating the small tasks that you do every day. These small tasks include checking the weather, ordering take-out food, and playing songs. It does add up time to do these small tasks since you have to sit in front of your computer and click through a set of buttons and menu options to complete the task.

It also gives you the chance to experience what it’s like to tell a robot to do things for you. It is like a taste in advance in how the future world will be when there are robot helpers as in science fiction movies. It all prepares us to welcome the sci-fi future.

The Downsides Of VUI

However, VUI is not without any downside. To communicate on VUI, you must make clear pronunciation. If you fail to make the correct pronunciation, it will not be able to complete the task you ask for. Up to date, there is not yet any company that has launched a VUI that can thoroughly understand humans in their casual ways of communicating, such as slang and nuance.

When the assistant doesn’t understand your command, it will not say anything, so you don’t know whether it will be doing the task you’ve requested. To fix this problem, the device should at least provide some visual feedback, for example, when it is preparing to respond to a question.

Recently, there have been some accusations that are made over Google Home and Amazon’s Alexa. Some people claim that these devices are intruding on user privacy by recording their conversations and spying on the data stored on their devices. They are now questioning how their data are being used.

People have lesser and lesser faith in privacy concerns as a virtual assistant is being used to replace more and more things that humans used to do by themselves. If the developers want to gain back the trust of consumers, they need to take action to improve the privacy of the users. In this way, they will feel more comfortable using technology.

VUI may soon become a virtual secretary in offices. For example, Alexa for Business is designed to assist employees in carrying out tasks like making a conference call, making a voice calls, and making sure they complete all the tasks on the to-do list. Besides, it also allows employees to use their voice to control the equipment in the conference room.

People will soon be able to use sound to control every device in their homes like a kettle, vacuum cleaner, etc. with a VUI device like Google Home. And Apple HomePod. Apple Homepod allows people to say a simple phrase like Good Morning to switch on home devices. 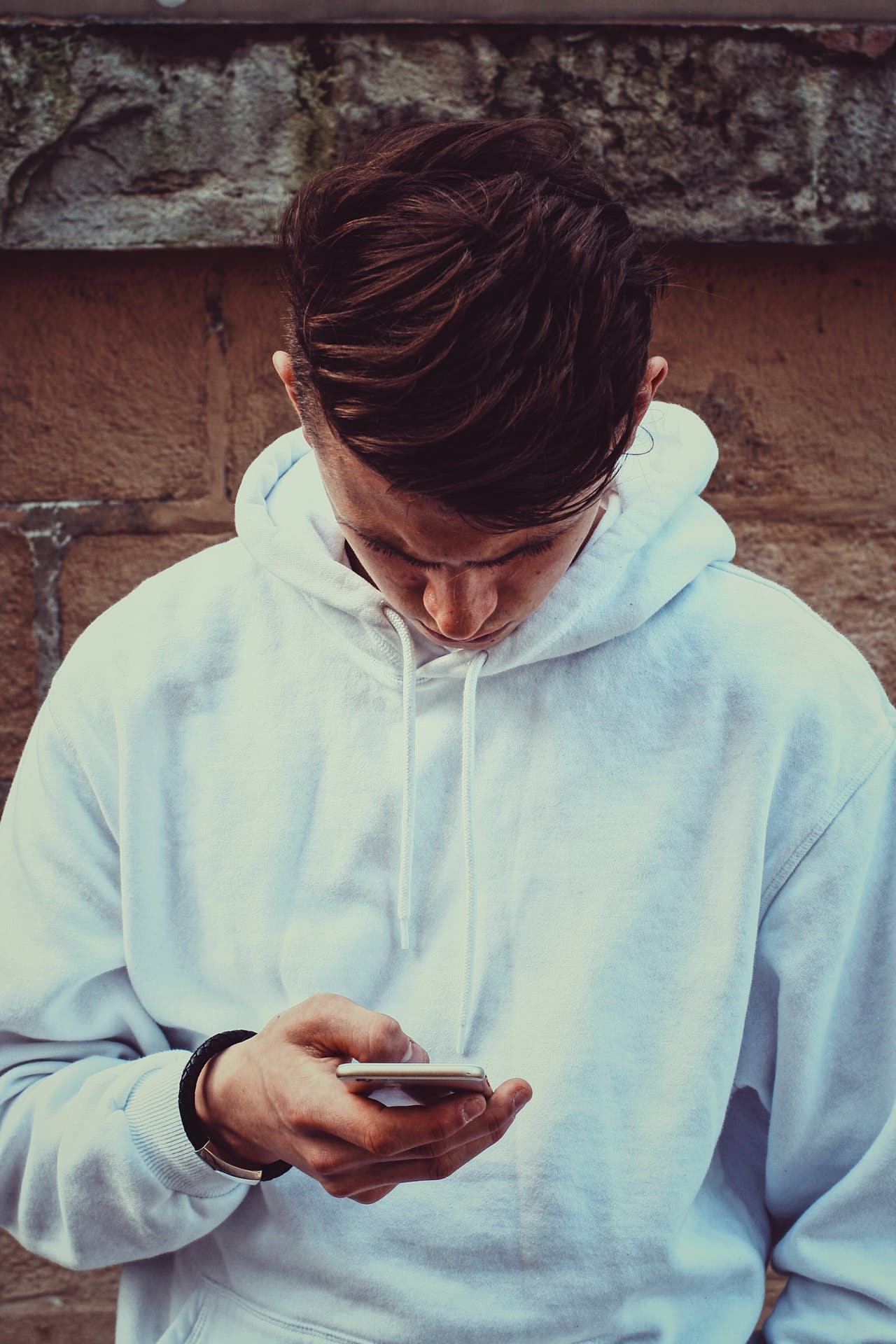