Using random number generators in gaming is nothing new. However, a revolutionary solution came this year from a collaboration between Australia National University and blockchain oracle provider AP13, who created the first available online Quantum Random Number Generator (QRNG). It is expected to replace current pseudorandom generators in online games that can produce repetitive or predictable results.

Random number generators are currently finding wide practical applications. For example, every single one online casino, game developers, and researchers for statistical sampling or various computer simulations use it. Probably the widest use of RNG is in cryptography and encryption. They are used, for example, to secure financial transfers, identity verification (where you are sent a text message with a random code), or e-commerce. 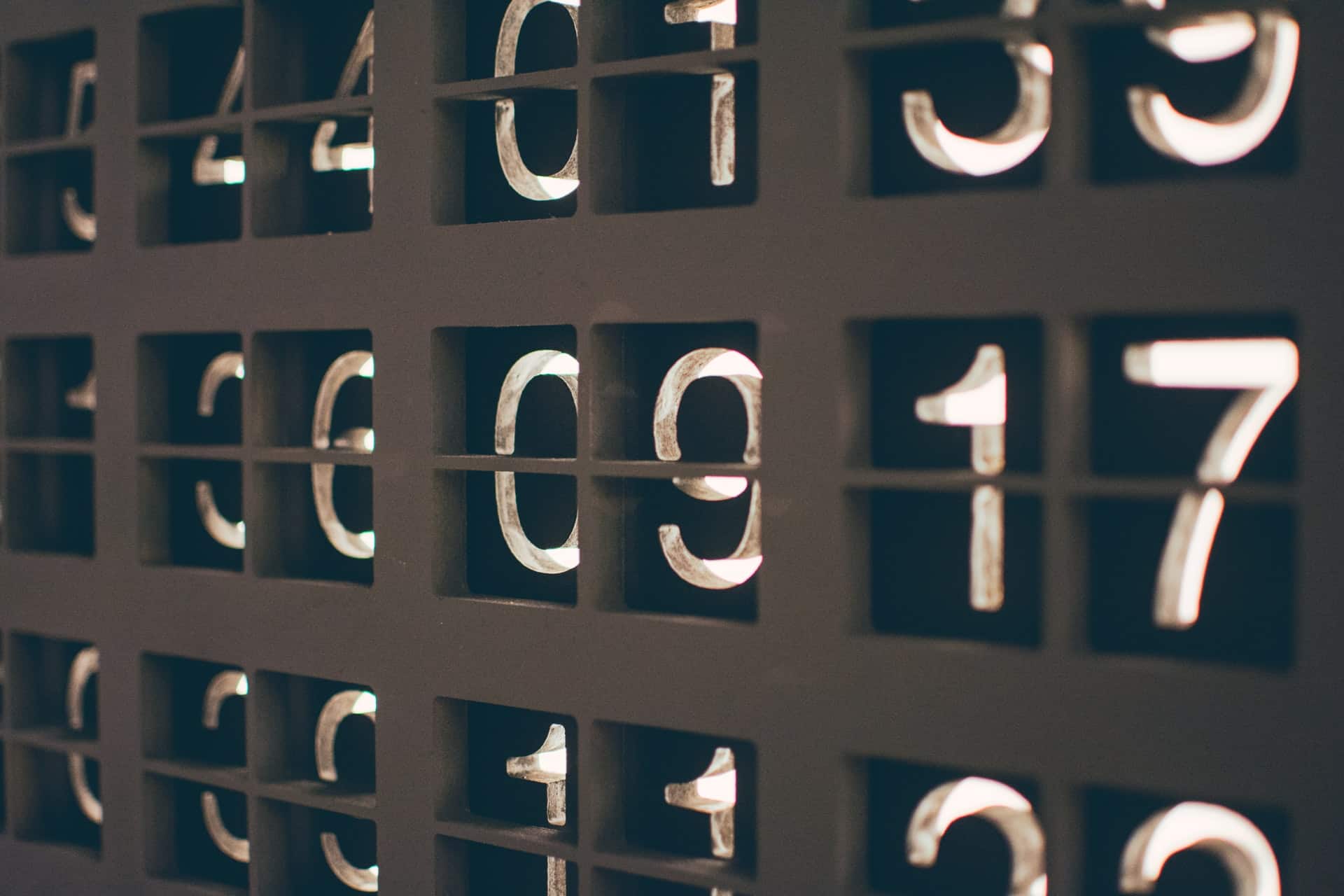 Random number generators have been around for some time. They are certainly not new. We can even categorize several RNGs, depending on how effective they are and how they can be used.

In computer science, by this term, we mean a device that is connected to a computer (it can be contained directly in the processor) that generates random numbers using physical processes. The function of the generators is based on microscopic phenomena that generate low-level, statistically random “noise” signals. These include e.g. photoelectric phenomena and thermal phenomena. Compared to pseudo-random generators, they are relatively slow but much “safer”. They are used where high application security is required, e.g. random key production for encryption systems.

Unlike hardware generators, pseudorandom generators are found only in software form. A generator is an efficient computer program that produces a sequence of numbers that statistical tests distinguish as random. Although ones that are more sophisticated exist, they are still the basic building block of modern software cryptography.

It uses quantum phenomena such as quantum fluctuations of the vacuum to generate random results. By measuring these fluctuations, random numbers are then generated. Another way is to use parameters from quantum states of light, for example, and this allows a wide choice of generator implementations. Light-emitting diodes, light from lasers, or simple photon sources are convenient and affordable substitutes for radioactive materials as a source of quantum randomness

It is the latter that researchers at the Australian National University have come up with. Their QRNG is available online for free to all. This is not the first QRNG. Back in 2018, Quantum Base and Lancaster University patented a nanogenerator. In their case, however, a hardware device needs to be physically installed.

Blockchains such as Ethereum, BNB Chain, Arbitrum, Avalanche, Optimism, Polygon, Fantom, or Moonbeam are already using the latest QRNG as an API. However, it will probably find its biggest use in Web3 games and the emerging Metaverse. Both of these platforms make heavy use of elements of chance to engage players.

It is expected that soon it will also be used, for example, by new bitcoin casinos, which have so far used pseudo-random generators. However, these are inherently more susceptible to manipulation or even prediction. Indeed, there have been cases in the past where hackers have been able to predict the results of software in slot machines. This will no longer be possible in the future thanks to quantum generators. 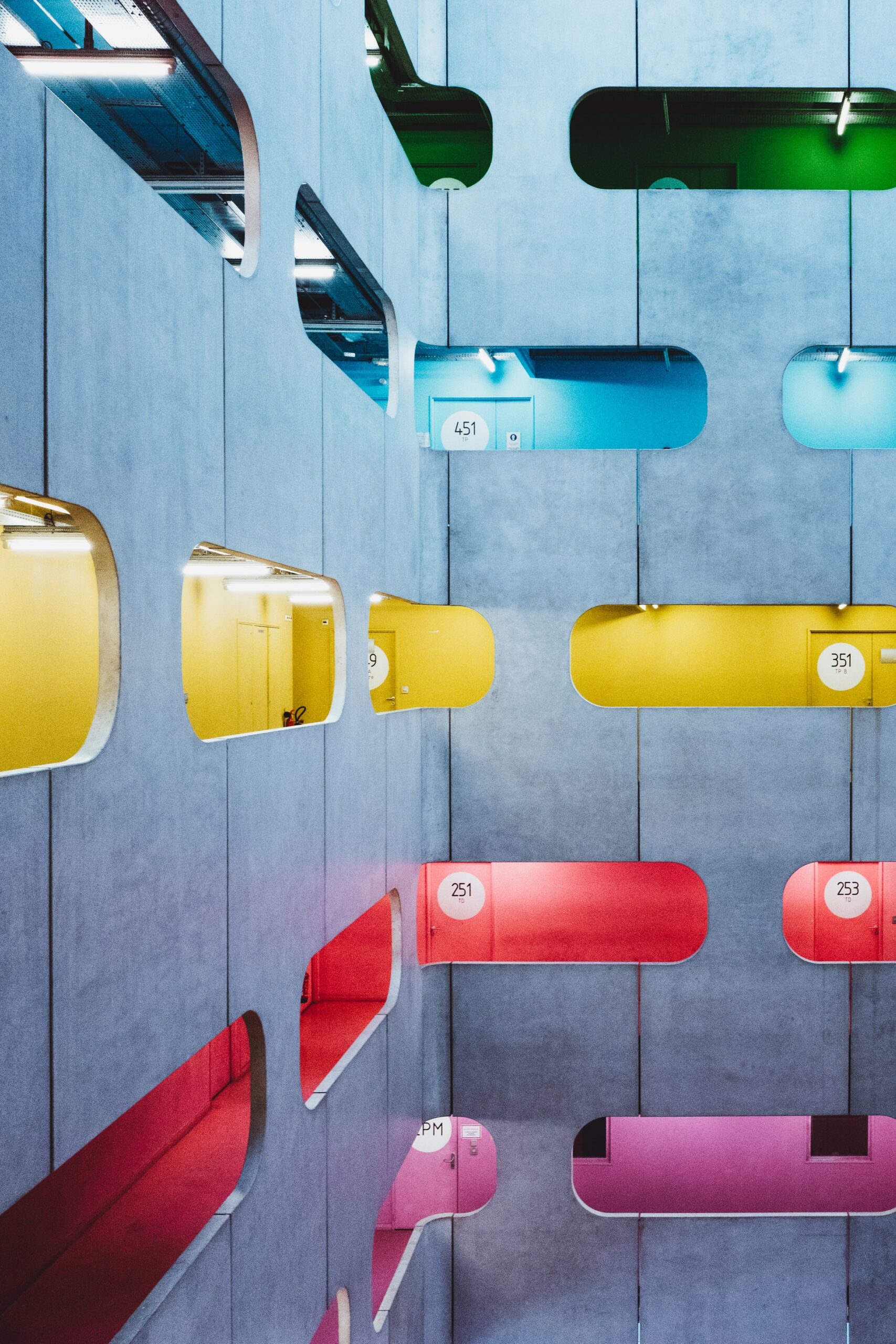