The Next Big Thing In Tech – Alternative Proteins

Companies and investors stand to make huge profits as consumers move away from animal products. – If you haven’t done so yourself it’s almost a sure bet that you have a friend or relative who’s jumped on the cryptocurrency bandwagon. It certainly is enticing to read about someone who bought crypto at basement prices and then watched their investment soar to dizzying heights. 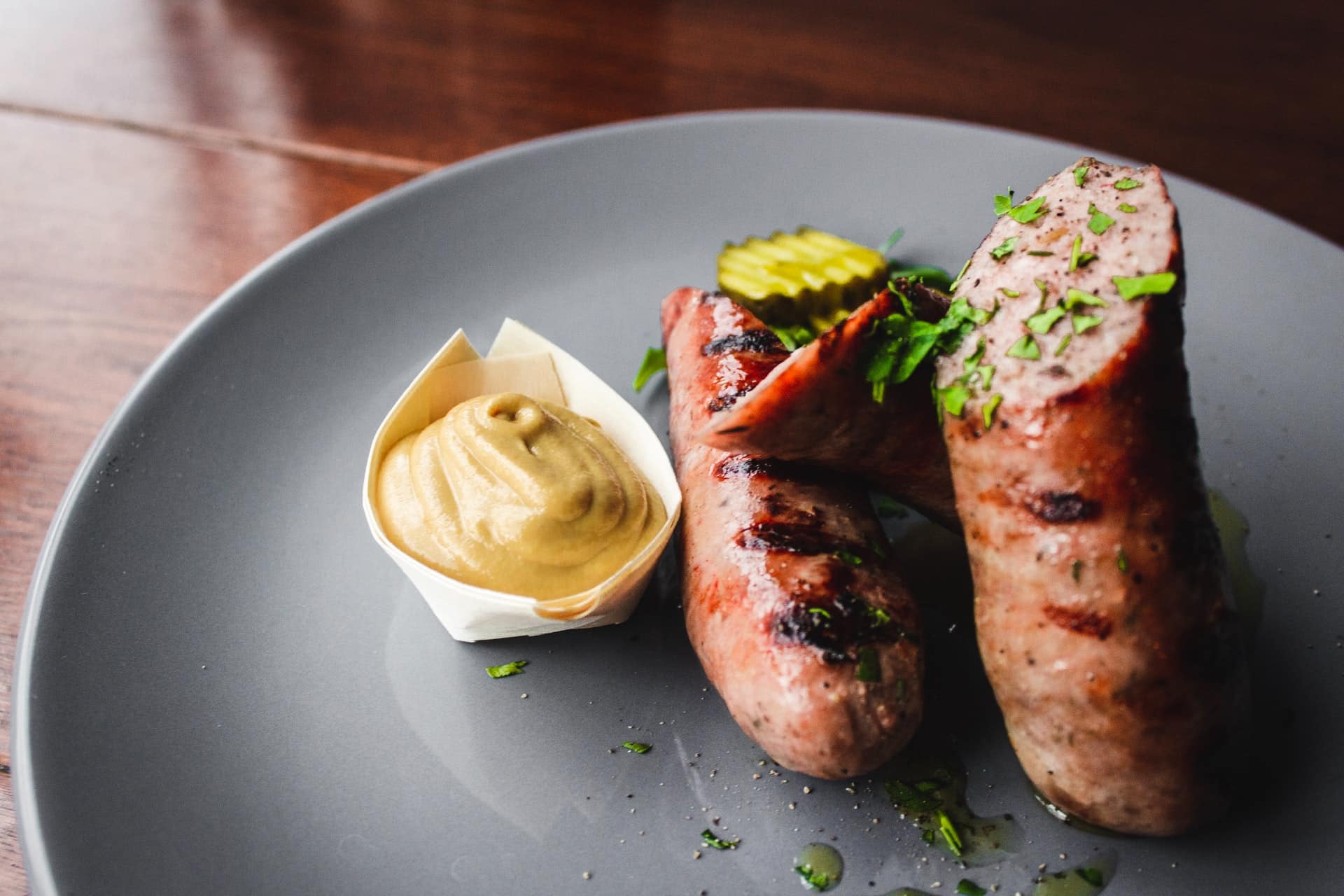 But, of course, those stories are in the news because they are rare. Investing in tech isn’t as simple as buying some new ‘X-Coin’ or purchasing stock in an electric vehicle maker or semiconductor producer. There is now, however, an underappreciated, once-in-a-generation tech opportunity out there that, for our money, has even more potential than crypto. It’s an area to take seriously as it involves something every individual on the planet needs: food.

High-tech ‘alt-meat’ is about to hit store shelves everywhere, and when it does, the folks who got in on the ground floor are going to see some serious returns. A new report – a first-of-its-kind-study – from the Boston Consulting Group (BCG) and Blue Horizon Corporation titled, Food for Thought: The Protein Transformation estimates that Europe and North America May reach what they call ‘peak meat’ by 2025 – after which the consumption of animal protein in those markets will begin to decline.

This might seem counterintuitive considering that the animal meat industry rakes in trillions of dollars a year, and demand appears to be higher than ever. But the argument is that when consumers soon get a chance to sample some of the latest plant-based meat products beginning to go on sale, the trend will snowball and the market for alternative protein will explode – reaching at least US$290 billion by 2035 as so-called ‘ethical consumers’ become the dominant consumers.

What these projections indicate is that researchers believe consumers, especially in the European and North American markets, are starting to act on the environmental and health concerns that have been definitively linked to animal protein, in particular meat. Enough people are now convinced of the unsustainability of the current system (and have health or ethical concerns) and are willing to try alternatives.

At the same time, the alternatives have become as good – if not sometimes even better than the originals. These two forces working together – in addition to fast-rising animal meat costs – means that what is today not thought of as big business is set for a tidal wave of growth.

As BCG managing director and partner Benjamin Morach put it, “Alternative proteins could soon match animal protein in taste, texture, and price. We expect parity to spur a new wave of growth, catapulting what is a fairly nascent market today into the mainstream, yielding significant environmental benefits, and facilitating even faster growth.”

The study by BCG and Blue Horizon notes that a key to consumer acceptance is parity, and while currently, alternative proteins are pricier than their animal versions, this is set to change within 2 to 3 years. This means investors stand to gain significant returns on investments…

Possibly to the tune of hundreds of billions of dollars as alternative protein technologies scale upward towards price parity and consumers begin switching over. And yes, this is an investment in tech as the startups that are impressing even butchers and barbecue experts are utilizing AI and 3D printers to print alternative meat that’s being highly rated by meat lovers. This food tech is, of course, not only going to make some people incredibly rich but will also be a lifesaver for the planet.

Consider these facts from Blue Horizon: “The adoption of alternative proteins will have a measurable positive impact on the environment, supporting a number of the UN’s Sustainable Development Goals including responsible consumption and production, and zero hunger. The shift to plant-based meat and eggs alone will save more than 1 gigaton of CO2 equivalent by 2035—the equivalent of Japan becoming carbon-neutral for an entire year.

It will also save 39 billion cubic meters of water, enough to supply the city of London for 40 years.” Those are not trivial stats; they represent massive potential positive environmental benefits – while back on the business side – huge payouts for tech-savvy investors. Understanding the tech will be key, according to Blue Horizon managing partner and CEO, Björn Witte who notes, “The alternative protein arena is wide open, and progress is happening fast.

There is a real opportunity here for investors to make their moves early and become integral players in the future of food. But to successfully navigate the industry, they must hone their technological knowledge and ensure they’re one step ahead of potential disruptions.” 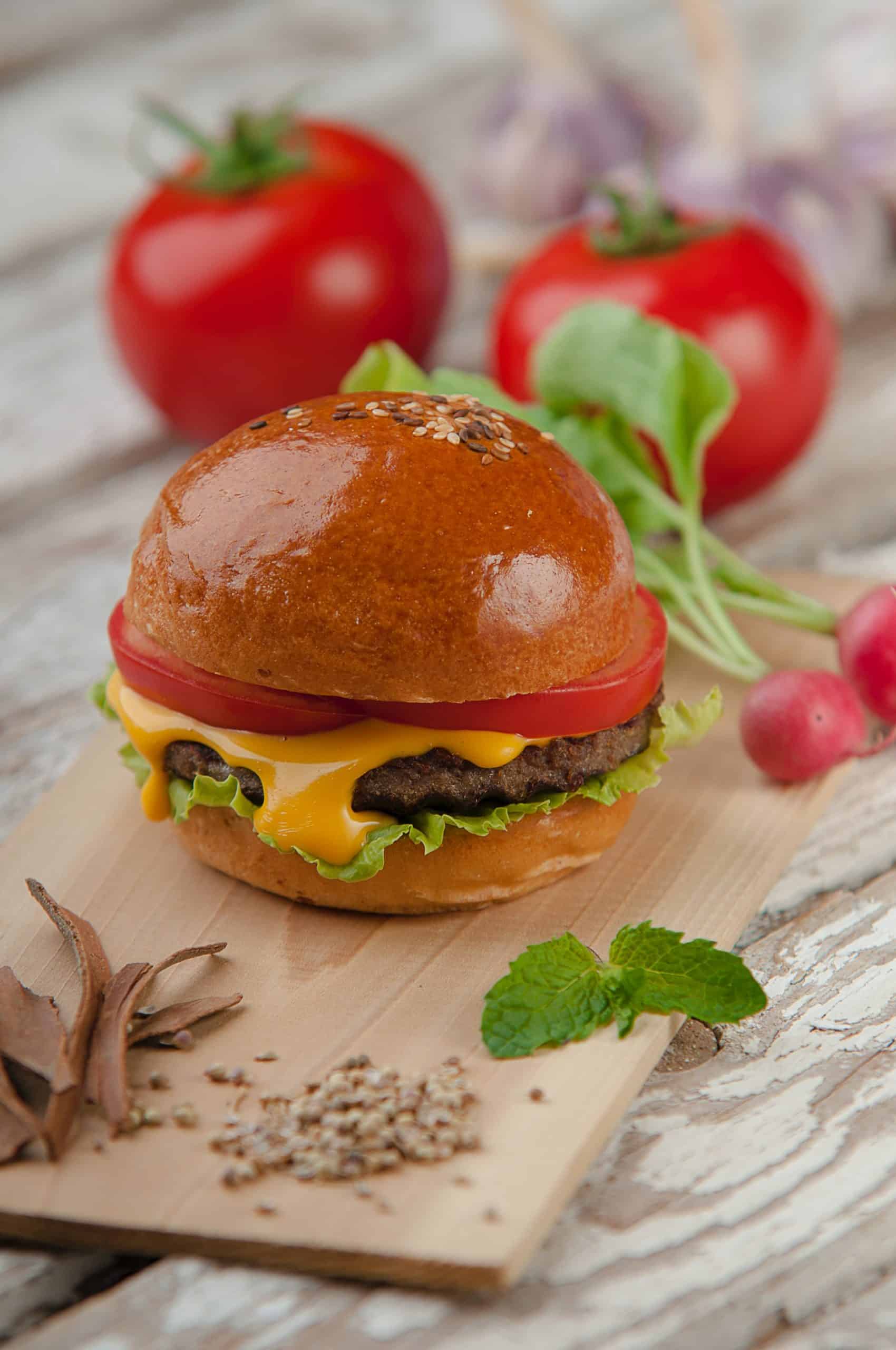