The advancements in modern technology revolutionized numerous industries and transformed how different processes are executed, from manufacturing, marketing, transportation, and even investigation. Usually, private investigators are hired by clients who intend to gather evidence that will help them in their court case. There are also clients who need help in finding missing persons, which is why they turn to private investigators for help.

However, there are instances wherein private investigators work with law enforcement officers to solve a specific case and recover crucial evidence. It is in these instances wherein they gather information about various cases including domestic abuse or cheating, employee dishonesty, proprietary information theft or criminal defense to name a few.

In this modern-day and age, even private investigators leverage technology to gain insight about a particular person, entity, or activity that they are investigating. Below are some of these technologies that aid investigators in discovering the truth. 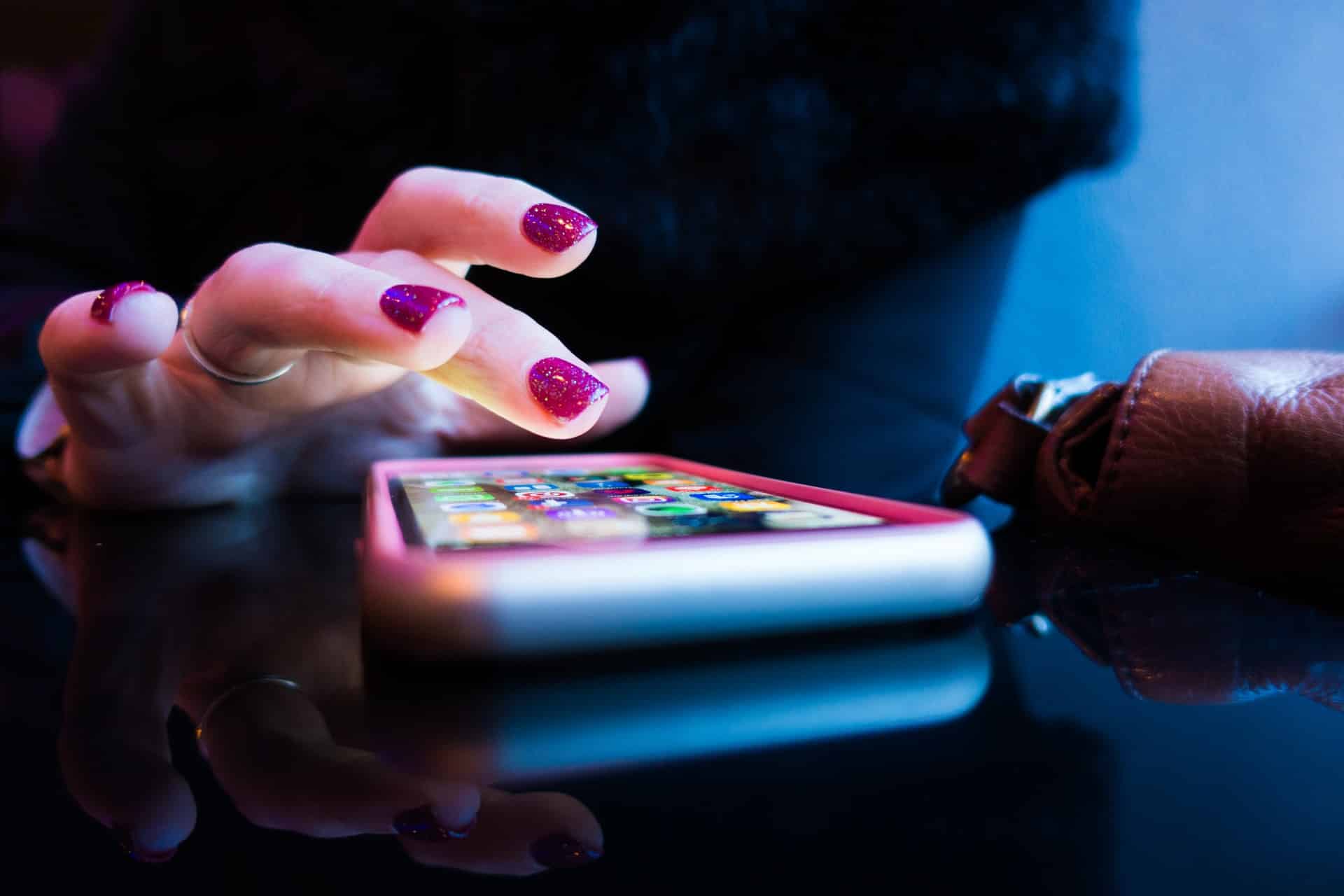 But perhaps one of the most notable apps that is very helpful to investigators is an international mobile equipment identity (IMEI) cell phone tower cloning software. This software has the capability to simulate a real cell tower, such that the investigator gets a notification when any communications occur on the phone of their target.

Computer forensics software also proves to be helpful for private investigators, particularly those used in unlocking mobile phones, such as Cellebrite. Using this software, a private investigator near you may just be able to recover deleted text messages in a target’s phone. Others use apps that allow them to create fake phone numbers which can easily be discarded. They can use these numbers for any work-related concerns rather than using their own personal number.

Some investigators use a spyware software program such as the Forensic Toolkit or FTK made by AccessData, which is installed in the device of their target. This software has the capability to clone the hard drive of the device or retrieve data that can be used as incriminating evidence.

Note apps also make life easier for private investigators because these often feature a synchronization function that reflects any change made using one device to appear on all other devices where this app is installed. This reduces the time it takes for the investigator to record all their findings. However, they need to make sure that all their records are safe and secure which is why most investigators also use a software solution that encrypts their files upon storage.

Digital technology is an invaluable tool in the field of private investigations. Through the internet, private investigators are able to acquire public data instantaneously. They often turn to social media platforms which prove to be beneficial in gathering basic information about a person such as email addresses of contact numbers.

They can also turn to search engines such as Google where they can perform an image search. Once they upload an image, the search engine will display all the sites where the same image was uploaded, which is beneficial in personal data gathering.

There are various types of databases and many of which are beneficial for private investigators, such as those that deal with profiles or fingerprints. Even the technology used to gather fingerprints have now evolved such that the fingerprints stored in the databases are more accurate and clear. On the other hand, databases that contain personal identification such as rapid ID systems are also priceless for investigators.

For instance, an investigator can check for the driver’s license information of an individual on any traffic stop because of an online database. More often than not, they are able to gain access to the databases regardless of their jurisdiction because these are centralized.

Even in the past, investigators already used cameras to capture still photos that can serve as evidence. However, technological innovations leveled up the features of modern-day cameras such that the latest video recording technology is already integrated into it. Even the cameras incorporated in smartphones are already capable of capturing high quality videos.

Not only are lightweight or smartphone cameras convenient to use in a private investigation, but these are also practical tools because they don’t take much space. Hence, these cameras can be very well hidden while being connected to systems that pave the way for a wireless download. As a result, the videos taken can be automatically logged and preserved. The videos captured can even be automatically sent to the intended recipient.

Private investigators use a number of devices to track and monitor their subjects. For one, they may utilize GPS vehicle trackers to have a good insight on where their target is no matter the time of the day. A global positioning system (GPS) tracking system uses the global navigation satellite system (GNSS) network that incorporates a range of satellites using microwave signals transmitted to the GPS devices. The result is accurate information about the location or position of the target as well as their direction.

They can also use drones to tail their targets discreetly. In this case, they can use the aerial drone imagery together with Google Earth for real-time tracking. Aerial drones can even locate hidden property or identify alternate routes that can be taken to tail the target efficiently. While aerial drones can provide a bird’s eye view of the target, there are certain instances wherein land-based drones prove to be more beneficial.

Private investigators take advantage of technological innovations in an aim to discover the truth about the subject of their investigation. They leverage on the internet, databases, video recording, as well as detection and positioning systems to have a good insight on the history of their subject, as well as execute proper tracking and monitoring on their movement.

Add to this various software and apps which greatly aid them in their investigation too. Perhaps more technologies would even be more available in the future, making private investigators more equipped with the tools they need to uncover the truth. 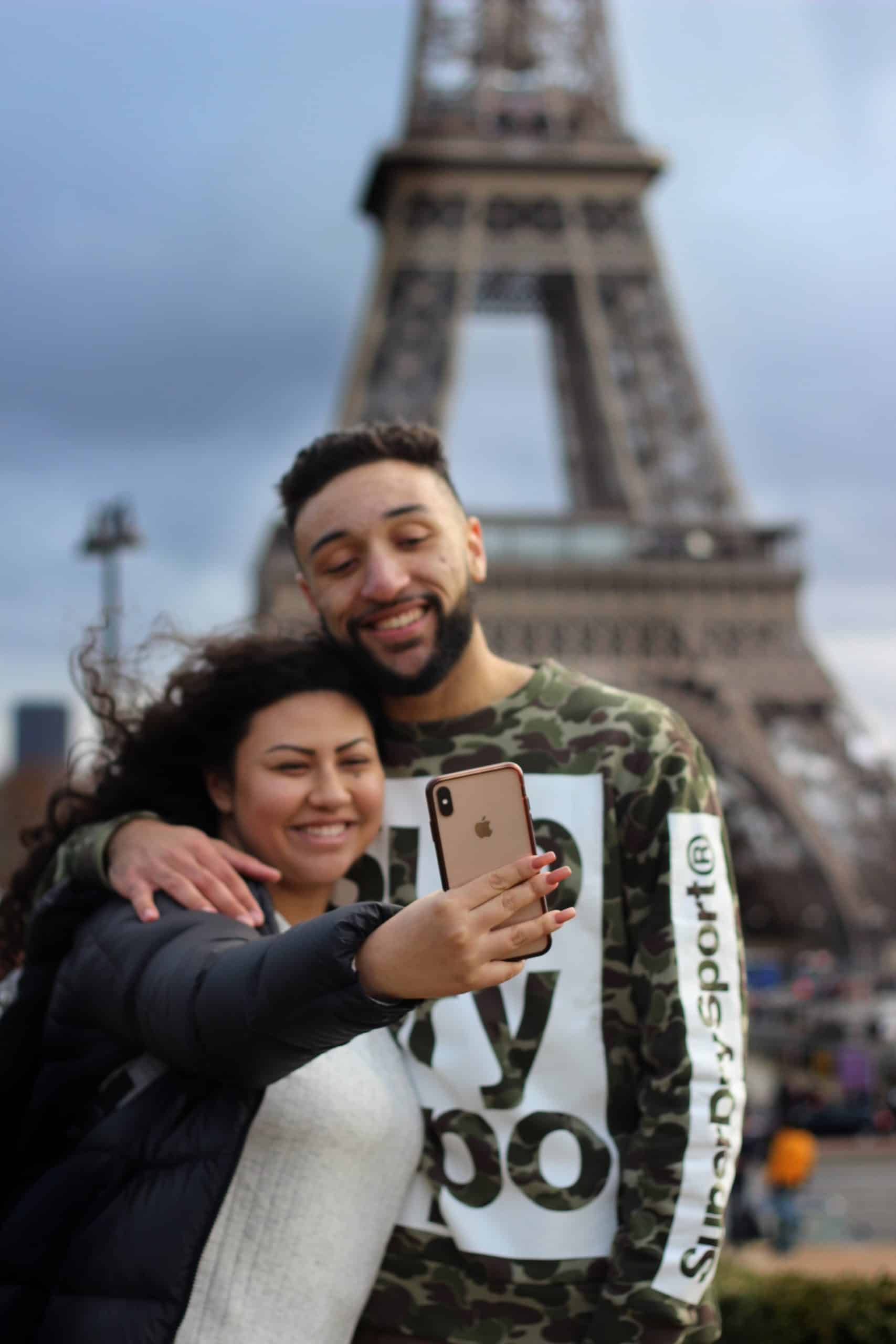