The Rise Of The Robot Surgeons

Over the last few decades, the rate of technological change has been unprecedented. There isn’t an area of modern life that hasn’t been, to some degree, transformed by computerization, or by the smartphone. On the horizon, a series of even bigger technological changes are looming, including Big Data, 3D printing, ubiquitous artificial intelligence, and robotics.

Robots have, for decades, been present on automated production lines. But it’s only recently that they’ve found a use in the operating theatre – and soon, they might be wielding a scalpel without human supervision! Let’s take a look at the practice, and what it might mean for outcomes. 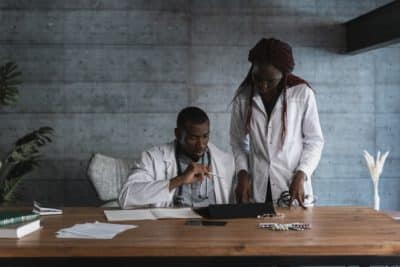 What Is Robotic Surgery?

The term ‘robotic surgery’ refers to any kind of surgery that’s performed with the assistance of a robot. Usually, this is a robotic limb, which can penetrate extremely small incisions and perform delicate internal operations without the need to open the body.

How Does Robotic Surgery Work?

The limbs of the robot are still controlled by a human surgeon, who sits at a nearby computer and controls the arms. The surgeon isn’t just viewing a flat, two-dimensional panel, but a magnified three-dimensional image. This allows them to move with more or less the same level of precision that they would do if performing the procedure directly.

The commands issued from the console are translated into actual movement by DC gearmotors. These are highly precise motors offering high speed and torque, whose qualities are highly suited to medical applications like surgery, thanks to their reliability and instant power.

In some cases, robotic surgery allows for operations that would otherwise have been impossible to be performed. Thus, patients who were once deemed to have a terminal condition might be upgraded to having a merely life-threatening one.

Since robotic surgery can be performed through very small incisions, it helps to limit the risk of surgical site infection and other complications. It also reduces the amount of pain suffered after the procedure and makes the surgery quicker to recover from overall. This has the not-inconsiderable benefit of reducing the likelihood of post-surgical setbacks.

Finally, we should note that robotic surgery produces smaller scars, which might be significant if the parts of the body being operated on are exposed, like the neck or abdomen.

Robotic surgery is a relatively recent innovation, and there’s still a lot of evidence to be collected about its efficacy. According to a study published in 2020, robot-assisted operations made up around 15% of all surgeries in 2018, up from less than 2% in 2012.

As the technology becomes more affordable and widespread, this number is likely to only increase. The authors of the study warn that it’s important that the technology isn’t implemented without a strong evidential basis for its use. 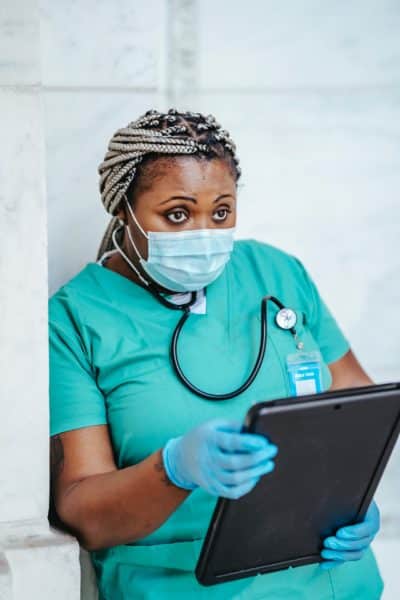