Smartphone Accessory To Tell If Food Is Safe To Consume

Firat Guder, Professor of Bioengineering at London’s Imperial College, has an idea on how to know if your food has gone bad, before eating it. Some foods make it clear that they are no longer good to eat, but others can be less obvious. Guder, like many others, admits to not paying much attention to the ‘best by…’ dates on food packaging. They are treated as more of a guide.

The dates placed on food labels are not entirely accurate. All grocery stores must dispose of the food when it leaves this date-range to promote health standards. Because of this, there are tons of food products going to waste each week, even though it may still be consumable. The Us Department of Agriculture even claims that these dates are not usually relevant, but are a safety precaution. 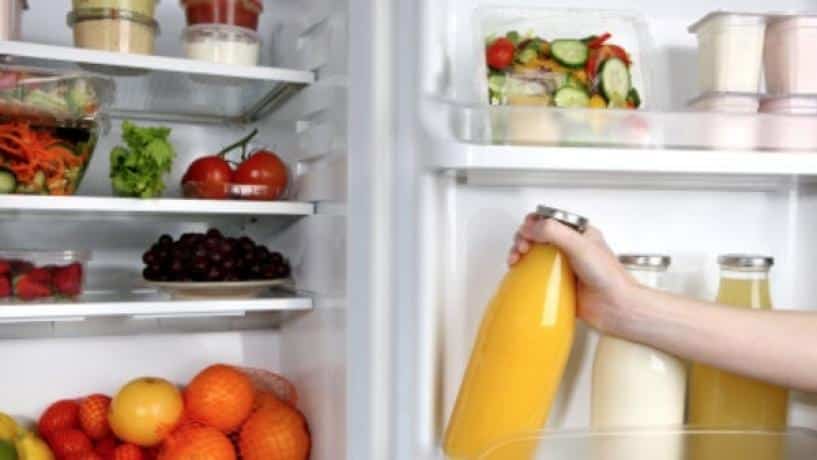 When you purchase the food, you then have control whether to eat it before the date or try it after the date. More than one time probably comes to mind when you have been snacking on food that had been in the fridge beyond its expiration date, blue bongs in hand. Those who print the dates leave a safety range loosely based on the actual time it takes for their product to go bad.

Often ‘best by…’ dates make you precarious about consuming it if it is after the date. And, it is true, there is not always a way to tell if something is completely alright, even from smelling it. Unfortunately, since the date on the container is our only reference point, this causes even more food waste at home.

‘Use by’ dates more so depict when the food is at its peak. Even fruits, as they reach optimal flavor, quickly decline afterward. This is why certain fruits are sold before they are ripe to give you time. This is the problem Guder is working to fix. He has devised a sensor that could come into the market at a low price, which detects if the food you’re about to consume is spoiled.

The way the sensor works is by connecting it to a smartphone, then scanning the potential food. Common gases that are produced when things spoil are trimethylamine and ammonia. The sensor will detect these fumes from food and give you results on your phone.

Even meals that are cooked incorrectly, or become filled with bacteria while being handled, can pose threats to our person. So, forming the habit of using this before eating any meal, even at restaurants, is smart thinking.

The U.S. Center for Disease Control and Prevention says 1 in 6 people get sick each year from contaminated food. The device will be inexpensive (manufacturing costs are only 2 cents) and compatible with your smartphone, which is likely usually on you.

Illness protection is the first priority for this smartphone add-on. Although, additionally, this can bring real changes to the environment and climate by cutting down on waste. As previously stated, the US has food waste problems.

Thirty to forty percent of food products end up disposed of. As the waste begins to decompose, it produces large quantities of methane. Methane is a significant player in the changes in our atmosphere and climate change.

The United States is not the only country with food waste issues. All around the world, the ability to sufficiently store food and get it to the masses before it is spoiled is a hard task. This results in not only food waste, but an overwhelming amount of plastic containers or wrapping meant to keep it fresh.

Food creates a carbon footprint when going through packaging manufacturers, or even through heavy machinery that farm-fresh produce requires. Farming areas over-grow to meet the needs of large supermarket chains, or even the life-cycle at a farmer’s market.

Sometimes people simply want or can afford to buy more or less of one product each month. But production companies and groceries try to stock more than enough to avoid upsetting consumers by not having the product they want.

The Cheap Device Will Be Tested Soon

Guder’s food sensors were developed with help from many scientists. They are paper-based and made through the process of carbon electrodes printing on cellulose paper. Eventually, these scientists want to expand the technology to detect other gas-based phenomena as needed. This could recognize unsafe chemicals in the air, pollution levels, or diseases that affect your breath.

Once this gas-detecting sensor is tested and becomes utilized by phone companies and their users, it will then move on to serving other purposes. It is a rich, cheap technology that could help in many fields. The trick will be getting this process to become commonplace and educating others of its benefits.

Other food sensors do exist, but they are costly. There is no specific detector for spoilage, so it could detect unharmful gases some foods let off. Readings may also be offset by a humid weather pattern season-specific chemicals let off by plants. This product claims to be cheaper and more accurate but also plants to expand to additional chemicals or environmental recognition to make it even more accurate anywhere.

The plan is to have these regularly used within three years. Within that time, many testing groups will examine the technology and continue growing it. This is not just a sensor that lets you eat safely, but one that is important for the environment around us. Less food waste will directly affect farming costs and dangerous greenhouse gas emissions from rotting foods in dumps. 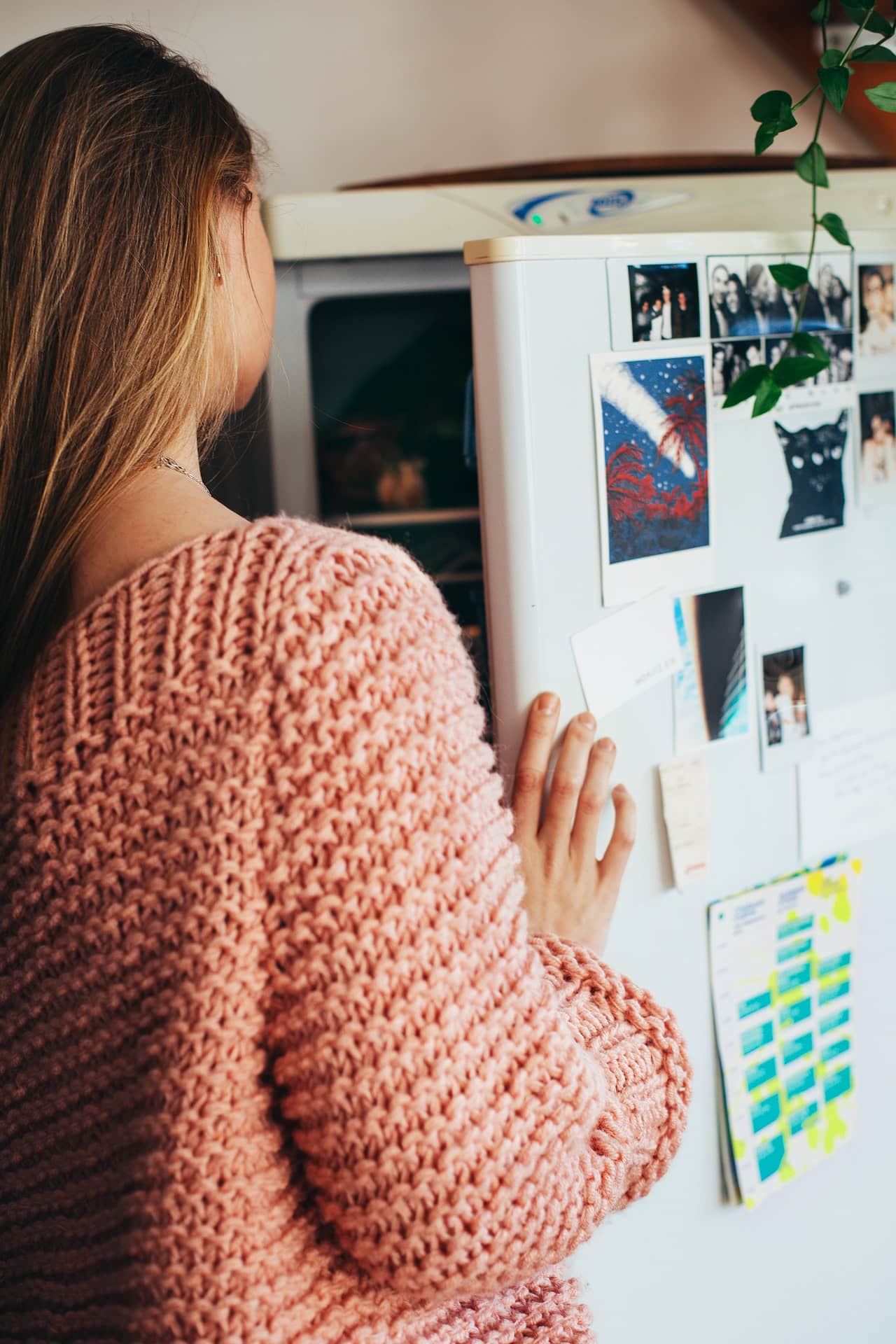