In the 30 years since the Americans with Disabilities Act (ADA) was passed in 1990, this civil rights legislation has completely transformed public spaces across the country. With improved accessibility where it might not have been before and increased awareness around the barriers that exist for Americans with disabilities, the ADA has revolutionized a previously overlooked segment of the country’s population.

And while the ADA has set specific guidelines for supporting Americans with disabilities in public spaces, there may be one glaring omission where vague requirements and a lack of enforceable standards leaves people with disabilities struggling to connect: the internet.

So exactly which rules exist to protect people with disabilities online, and how legally enforceable should these standards be? To find out, Best SEO Companies surveyed over 450 web developers and designers about what it means to work with accessible websites and where they may be failing to do so. 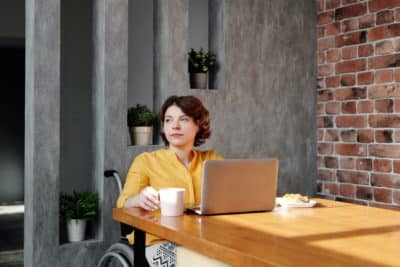 When asked about the importance of accessibility in digital spaces, 79% of web developers and designers agreed that it’s important, though 6% were neutral on the topic, and 15% saw it as unimportant.

Along these lines, 78% of developers were making strides to ensure the websites they work on are ADA compliant, which often included adding alternative text to images (63%), adding valid form field labels (55%), and ensuring document language (43%).

Even government-run websites, including the IRS, Social Security Administration, and the White House, failed to pass the accessibility standards set by the ADA 100% of the time. Among some of the most visited pages on the web, even the most basic accessibility best practices often go ignored.

When analyzing the 100 most trafficked pages across various categories, nearly 4,000 websites failed to include alternative text for images, and more than 7,600 failed to properly inform users when links were opening in new windows.

For visually impaired users, these functions can be crucial to successfully navigate the internet. According to some developers, the easiest solution is to require customers to make their websites ADA compliant, charging $285 on average to ensure sites meet basic accessibility standards.

More than 1 in 3 web developers and designers have faced direct consequences for creating websites that failed to meet ADA guidelines. Most commonly, 43% of web developers received criticism from their clients that the website wasn’t compliant with accessibility guidelines, followed by user complaints (37%), fines (32%), and other penalties (28%). Fines from the ADA for failure to comply can range from $75,000 to $150,000 for repeat offenders.

Ultimately, while you may incur complaints from customers or clients, or even fines in some severe circumstances, the real consequences of failing to design or commission a website that’s ADA compliant are the millions of Americans who rely on accessibility features to comfortably navigate the web.

If you’re building out a website, even if you have to pay extra to ensure the designers have taken accessibility needs into consideration, it could be the difference between someone being able to access your page in the first place. 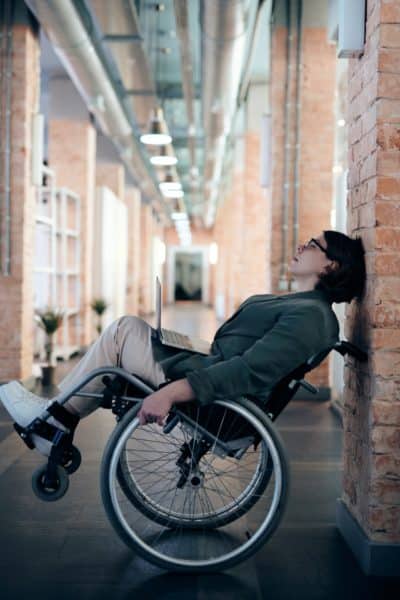