We can easily compile a list of the world’s largest companies. It will be enough just to look at their profit rates and the number of assets they own. But just because a company is big doesn’t mean it is also innovative. There are not many large and innovative companies, but they affect our lives with everything they do and with every service they offer. So, meet top global innovative companies. 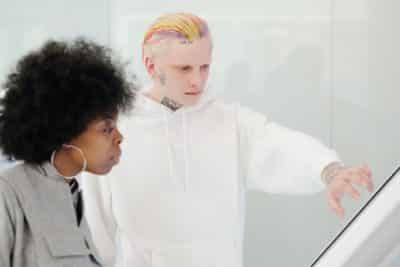 ALSAC is the abbreviation for “American Lebanese Syrian Associated Charities,” and you probably haven’t heard of it before. But we are sure you remember St. Jude Hospital: ALSAC is a fundraiser for the St. Jude Children’s Research Hospital. As a result of these efforts, the recovery rate of pediatric cancer patients has increased from 20% to 80%, and this is an incredible achievement. The reason it is innovative is the way it raises funds: ALSAC uses competitive players and communities of players to find help.

Famous streamers, who mostly broadcast on platforms such as Twitch, collect low amounts of donations from their viewers for ALSAC during their broadcasts. But when combined, all these aids turn into enormous amounts. ALSAC has managed to raise more than $26 million in donations to date.

It would be surprising not to have Google on such a list. From mobile phones to online casino apps, from emails to browsers, Google dominates almost all of our digital lives. We can’t imagine our lives without Google search: looking for the best online casino or the cake recipe, we just “Google” our query to find the answer.

The reason why Google is an innovative company is that it has made innovation its vision. There is even a list of “9 principles of innovation in Google,” and every new employee has to learn them.

Google employees spend 20% of their time thinking about things that would make Google better – it’s impossible for such a company not to be innovative. Google is a leader in web services, but it has recently become interested in quantum computing and already achieved a lot of success in this area too.

Remember movies where mad scientists came together in a secret lab to invent new things? The John Hopkins University Applied Physics Laboratory (APL) is not secret, but we can say it is full of mad scientists.

Founded in 1942, this laboratory has a staff of 7,200 people who are constantly trying to discover new things. So far, they have developed a lot for both NASA and the US Army: probes sent deep into the solar system were designed by APL.

Likewise, almost all drones used by the US Army today have been developed by APL. The lab is currently working on swarm technology that can be used by a single operator. This technology allows dozens of drones to be controlled by one person in real-time.

Dell was an innovative company long before Google. Some of the practices at Google were even developed by former Dell employees. The annual budget of this company for research & development is more than $4 billion. Each year, it organizes a competition called the Innovation Olympics, allowing everyone in the supply chain to share their ideas on what can be done to make things more practical.

Dell also runs a global project called Immersion, enabling 40,000 employees in more than 60 countries to share their ideas and advice about the company each year. In other words, this is a company that listens to its employees and vendors: it develops all new ideas with them.

If you do not work in the medical sector, you may not have heard of this name before, but you can be sure that at least one Boston Scientific device is used when visiting the doctor. Founded in 1972, this company develops innovative medical devices and treatment methods. Its best-known product is a stent called Taxus: it is used to open clogged vessels and can inject any drug directly into the vein.

However, it has many successes not only for special purposes but also for daily used devices. Boston Scientific developed 87 new products in 2019, one of which was a new scope. Did you know that 5% of standard scopes are covered with pathogens and cause disease to spread? Developed by Boston Scientific, this new scope is used only once and does not increase costs.

Sonatype is an open-source software development company. It was established in 2008 and serves more than 1,000 organizations. The platform is developed, called Nexus, is used by 10 million software developers and can be adapted to many different sectors. But that’s not why it made it onto the list of innovative companies: Sonatype works in a way different from other companies.

Employees use one day of the week only to develop new ideas. No projects are carried out on this day, and employees do not have to come to the office. They just need to work on new ideas. More than half of Sonatype’s current products are based on ideas that came out on this special day. 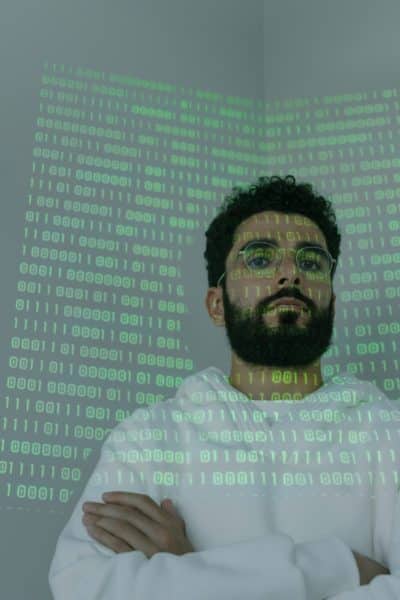