Cybersecurity is a pressing issue for all businesses today, and hackers and their kin become sneakier all the time. Take, for example, the leap from basic data breaches like those that made headlines over the last several years to the advanced ransomware attacks targeting computer systems today – now, businesses aren’t just having their information stolen, but also losing access to it themselves, and that’s just one of many such struggles.

This is why businesses need enhanced cybersecurity protocols and, if that fails, the support of digital forensic experts. It’s the only way to keep your data safe. 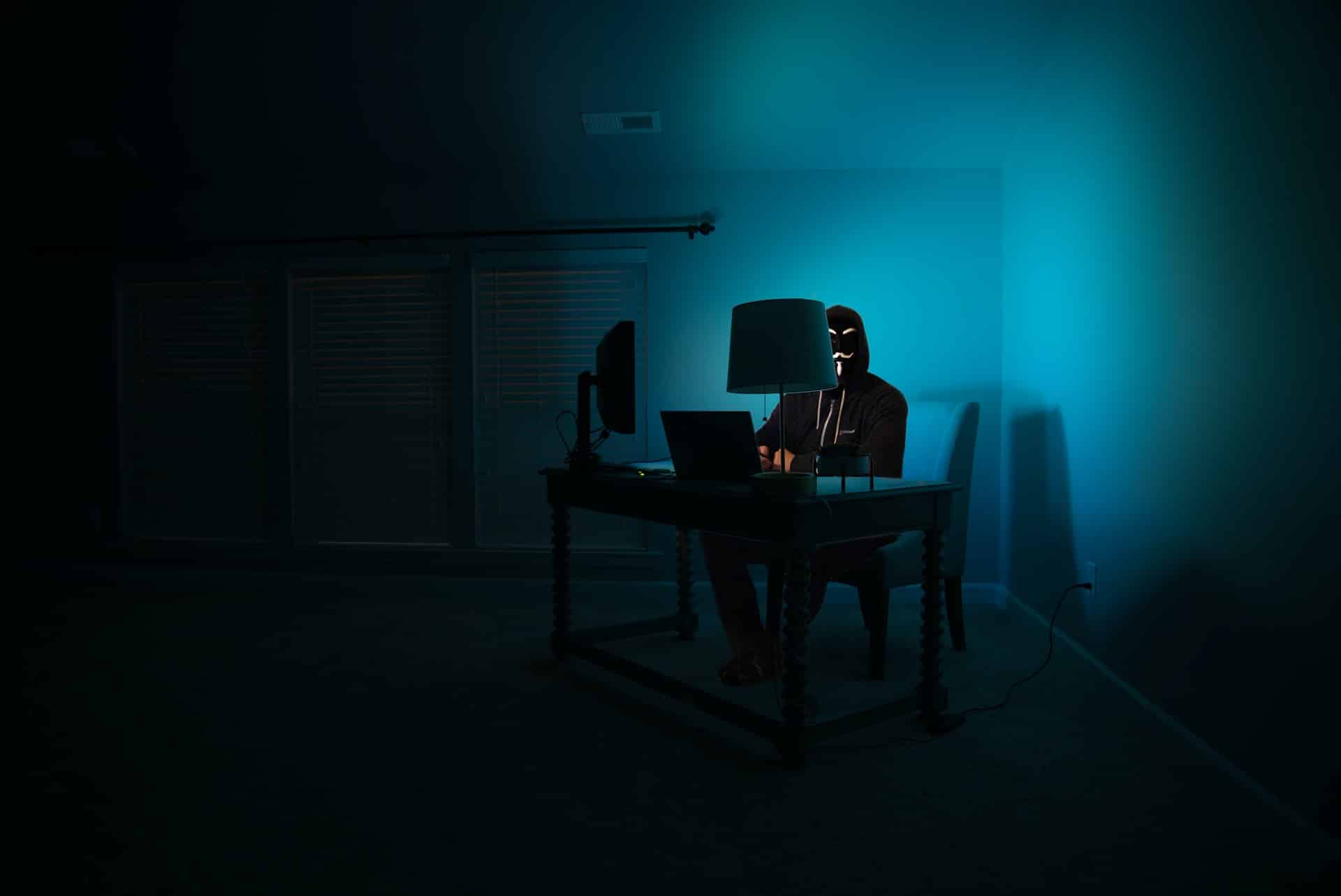 There are several parts to business cybersecurity, but the two most important elements are attack prevention and breach response. Most companies are familiar with the prevention side. They know that they need passwords, firewalls, and other systems to fend off hackers. The response, however, is more complicated and could more accurately be deemed detection because by the time your business knows it needs to respond, it may be too late.

By reframing the concept of response as detection, it’s much easier to see the first elements of forensic cybersecurity investigation at work. In this sort of integrated approach, cybersecurity providers offer security and dark web monitoring as part of their software system, while also providing security consulting and awareness services. These proactive monitoring services can detect potential threats attempting to access your system, as well as spot breaches in their early stages by monitoring the dark web for stolen data.

Digital Forensics And The Dark Web

Dark web monitoring is one of the most important parts of any modern cybersecurity strategy. That’s because it typically takes time for major security breaches to become public, but business data often appears on the dark web much more quickly – and it can remain there long after companies think they’ve cleaned up stolen data. More to the point, the average business’s IT department isn’t able to monitor anything happening on the dark web; that takes specialized knowledge that you’ll only find by working with cybersecurity experts.

Monitoring dark web activities is also one of the most important elements in any forensic cybersecurity investigation because it can help you get to the root of the attack. Yes, the dark web is designed around anonymity, but digital forensics experts may be able to use certain patterns and cues based on dark web data to begin building a case against the attackers.

Certain industries benefit particularly from cyber-forensics, with one standout being healthcare because hospitals have been unusually vulnerable to ransomware attacks. In such cases, digital forensics can help resolve the issue more quickly, restoring access to patient files or other critical information, protecting the industry’s reputation, and helping to manage public perception of any data breach. After all, most people don’t understand the inner workings of IT departments, but they do know that forensic specialists are the ones to trust when dealing with a crime.

Just as we’ve seen over decades of investigating conventional crimes, cybercriminals like hackers have distinctive signatures – fingerprints in their code that allow forensic investigators to identify who’s behind an attack. Invisible to the untrained eye, such indicators are often the key to solving online crime.

In cases where businesses already have an integrated cybersecurity, monitoring, and response infrastructure in place, they can detect such signatures quickly, sometimes even before an attack can be completed. That’s the power of advanced cybersecurity: it lets you beat the hackers at their own game and keep your data safe. 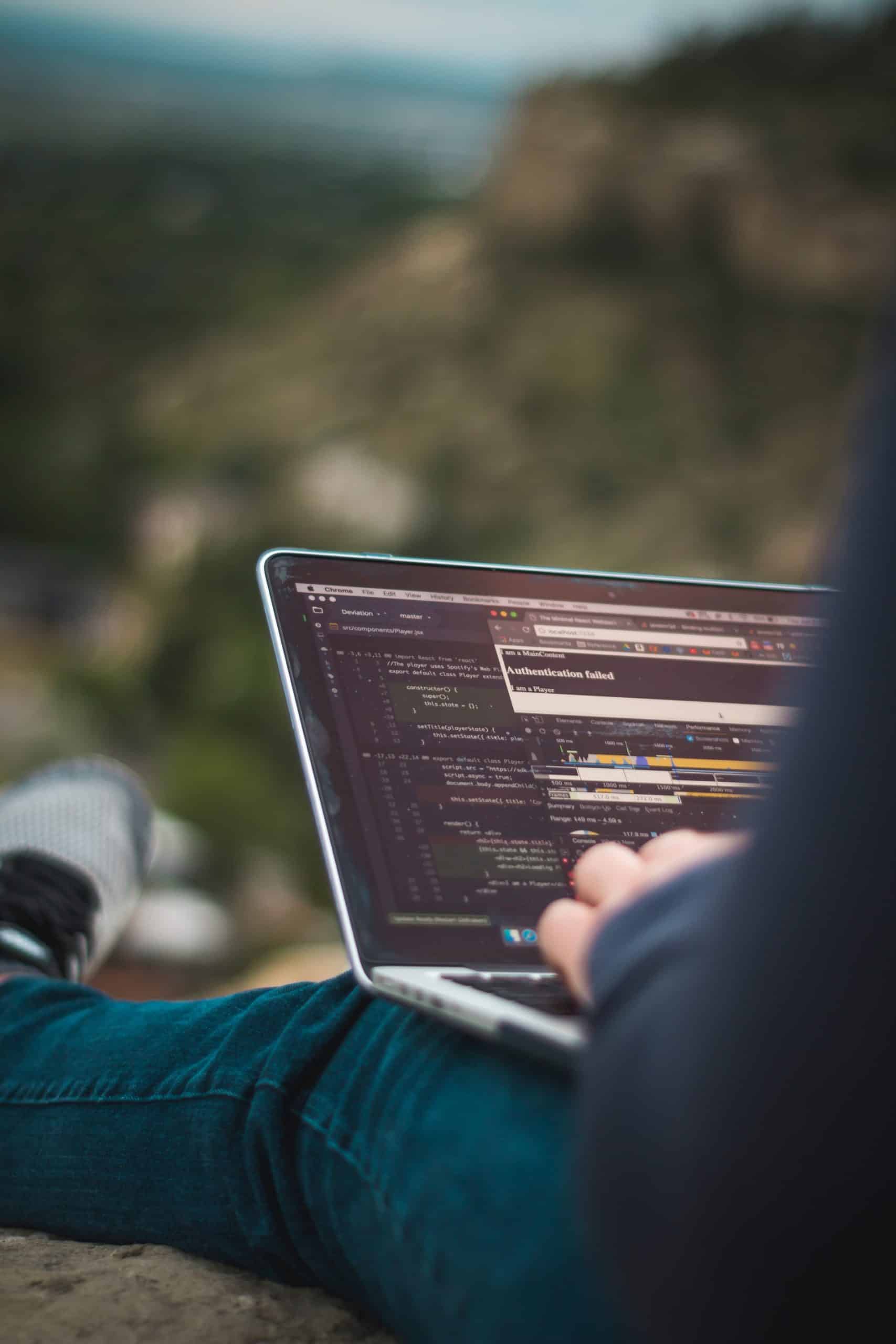