Video Technology Aims To Improve The Accuracy Of Autism Diagnoses

Between physicians and pediatricians, diagnosing Autism Spectrum Disorder (ASD) results in a fairly high rate of error. Diagnosing an individual with ASD requires more than a quick visit – a doctor needs time to observe the person and sometimes people act differently when they know they’re being observed by another person in the room.

The good news is video observation is rapidly improving the accuracy of ASD diagnoses by allowing remote observation. 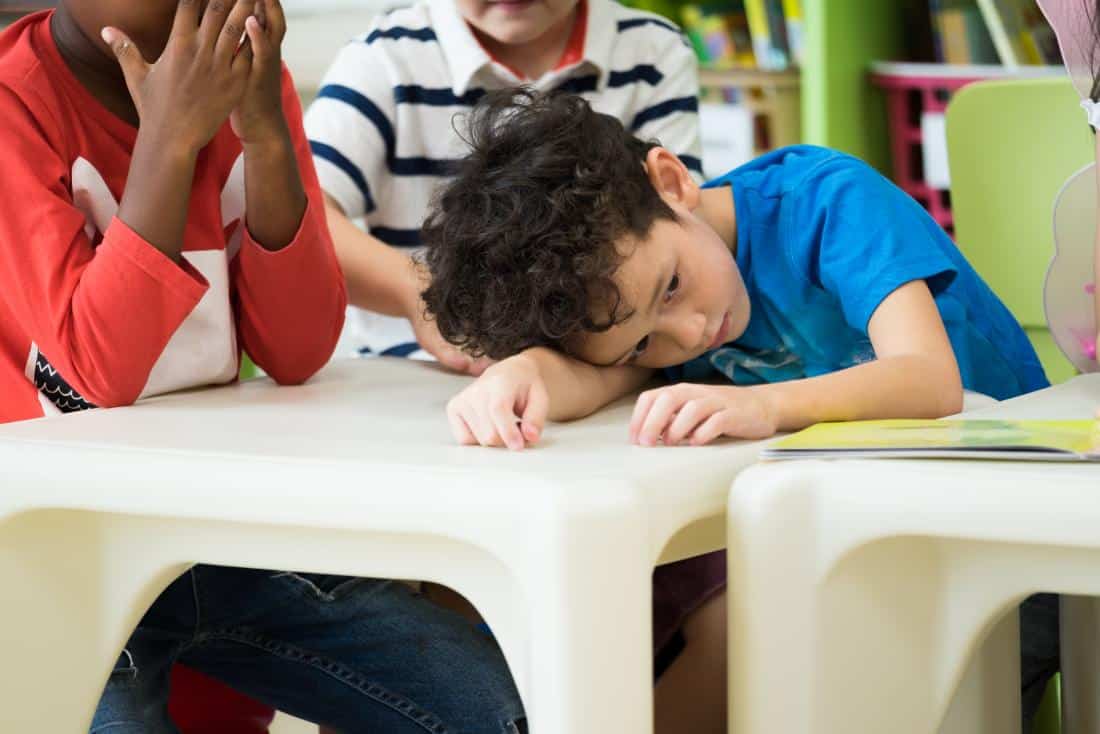 Parents with autistic children face many challenges with their kids beginning with getting a proper diagnosis. A 2016 survey concluded that pediatricians struggle to accurately diagnose autism spectrum disorder (ASD) and fail to follow current diagnostic recommendations more than 50% of the time.

A tech company called Intelligent Video Solutions is closing the gap on this error rate with a video recording system that supports a proper ASD diagnosis. Specifically designed for autism research studies, their Video Audio Learning Tool (VALT) is used in clinical and educational settings to accurately diagnose ASD and train future professionals. In this way, the VALT system helps current and future diagnoses by providing clinicians with skill assessments they can apply to future sessions.

The VALT video recording system uses unobtrusive IP cameras to capture autism therapy sessions where the session can be observed remotely in real time and also reviewed later. This allows clinicians to observe a child’s behavior in a natural setting. Having the ability to review sessions also allows for more detailed outcome measures.

Why Is Asd Improperly Diagnosed So Often?

In 2010, the CDC estimated the incidence of autism spectrum disorders to be 1 in 68, but that figure includes everyone on the autism spectrum. Although the spectrum is wide, misdiagnosis is common.

Pediatricians and psychiatrists agree that ASD is over-diagnosed in both genders and particularly under-diagnosed in girls. Several factors contribute to the over-diagnosis of ASD. The largest contributing factor is that doctors are often under pressure to get children access to support like special education classes in school. An ASD diagnosis will usually get them what they need.

Another factor that contributes to over-diagnosis is a physician’s lack of education and awareness regarding symptoms. Some ASD symptoms can also be symptoms of other disorders like OCD and PTSD, and many disorders are comorbid. Early childhood trauma, stress, abuse, and neglect can also present similarly to ASD symptoms. For example, restricted interests and social avoidance are two symptoms of ASD, however, a child might express those symptoms as a coping mechanism for an undiagnosed learning disability.

Unlike boys, girls are generally adept at masking their symptoms from an early age. Many girls go undiagnosed or are diagnosed later in life, sometimes even in their 60s.

With four previously separate disorders now making up the entirety of the autism spectrum, misdiagnosis is inevitable.

The APA has received a generous amount of criticism for combining the above four disorders, especially since the criteria for an ASD diagnosis under this new umbrella has been narrowed. For example, to be diagnosed with ASD, an individual must have deficits in social communication and social interaction and show restrictive and repetitive behaviors. Individuals diagnosed with PDD-NOS who don’t have repetitive behaviors will receive a new diagnosis of Social Communication Disorder rather than Autism Spectrum Disorder.

Diagnoses Will Continue To Improve With Technological Advances

Many of the technologically-advanced diagnostic and treatment methods rely on complex processes like artificial intelligence and machine learning. However, sometimes what’s most helpful is finding innovative ways to use existing technology.

Just like the DSM is constantly evolving, so are the methods used to diagnose and treat various disorders. Using advanced video recording technology in a clinical setting to increase the accuracy of autism diagnoses looks promising. Technology has always played a role in fine-tuning accuracy in the medical field and it’s great to see this new technology being used in a way that benefits children. 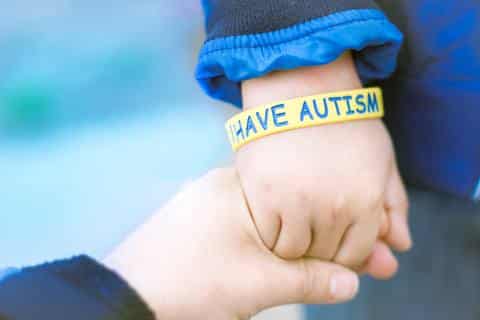