Waylay IO holds the promise of coding at a fast rate, with minimal setup effort and guaranteeing quick deployment

What Is Waylay IO?

Waylay IO is a low-code development platform that reduces the complexity of the application development process. Its automation technology uses small snippets of code, reusable across different use cases, and orchestrated by the powerful rules engine. The automation platform offers necessary tools in one place and helps developers to experiment with data and create insightful new applications and business models quicker than ever before.

“The basic building blocks of our low-code platform are small snippets of code that can be re-used, just like lego bricks. Serverless is the perfect environment for this low-code lego brick approach and Waylay IO guarantees an extremely powerful rules engine to orchestrate these code snippets.

Waylay is on the mission to ease the complexity of serverless and liberate developers from getting bogged down into actions that have nothing to do with the problems they ought to solve. The Waylay IO automation concept is so powerful that it is revolutionary. Our first user feedback is unanimously positive and I was impressed to see how fluent and quick developers get up and running and can be more experimental and creative with data without losing focus or valuable time.” – Veselin Pizurica, Founder & CTO of Waylay 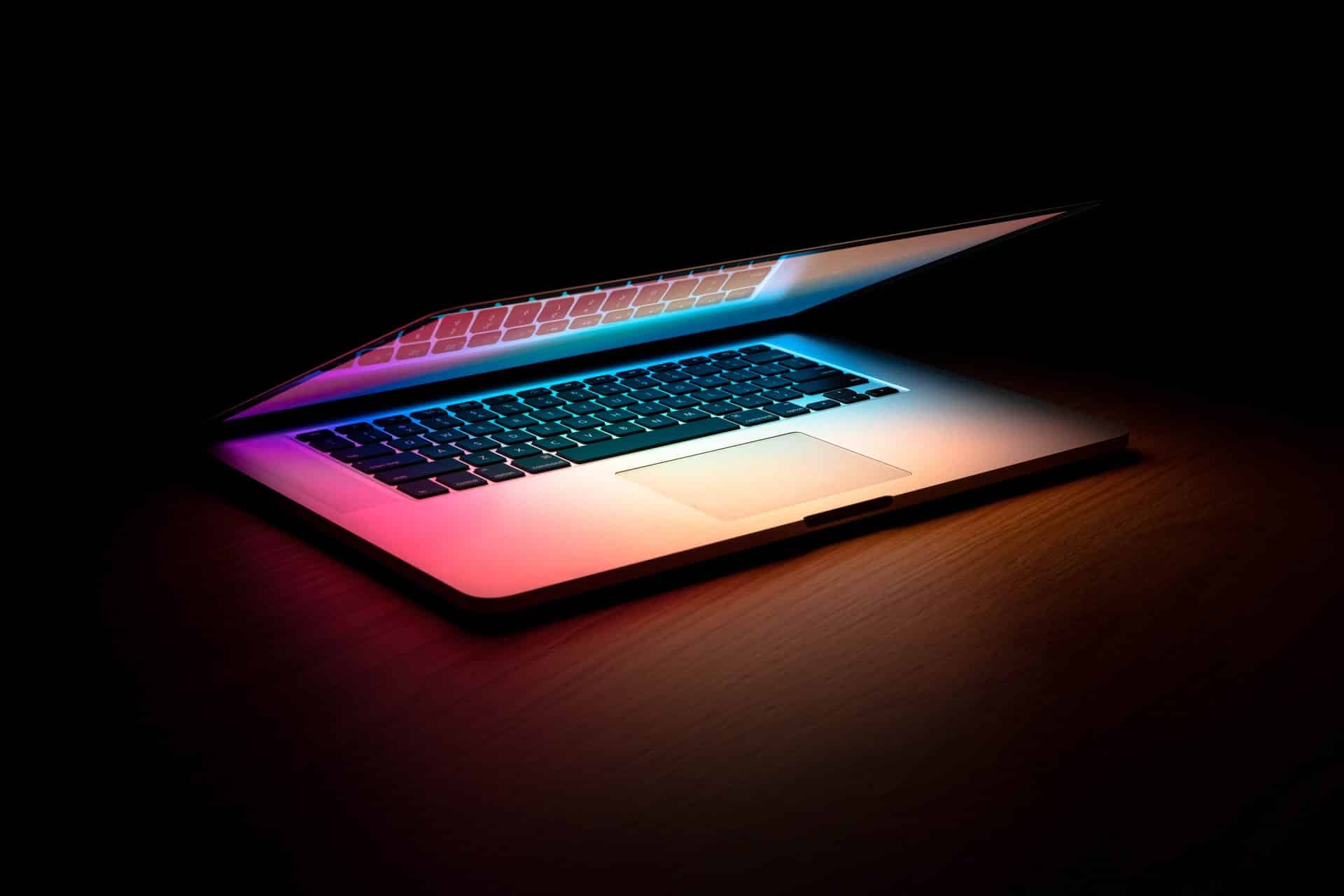 Waylay IO is built on top of open-source alternatives, without dependencies on any specific cloud provider. It allows easy integration of API-enabled services and provides excellent debugging and observability capabilities. The platform has built-in state-of-the-art security models similar to Auth0. In short, the Waylay IO platform is a premade automation stack where API gateways, multitenancy, lambdas, databases, and all other services are embedded and pre-installed. Coders only need to code – no hassle, fast, efficient, simple.

Waylay will provide documentation and the Waylay Academy with training and demo material, use cases and templates to kickstart ideas. The support forum and engaged community create the perfect setting to interact with peers and Waylay experts.

“Industry analysts (*) point out that there are two impediments hampering the serverless adoption. The first one is related to architecture complexity: tracing, observability, debugging, deployment, and the second one is related to fear of losing control, fear of vendor lock-in, fear of weak security, unpredictable cost, etc. Waylay IO is designed to solve these problems.” – Leonard Donnelly, CEO of Waylay

Waylay IO On A Mission

Waylay IO was designed for developers and specifically to address the problems they encounter in automation projects. It is Waylay’s mission is to solve these challenges:

The Waylay IO pricing model is based on consumption, users only pay what they use.
The pricing calculator gives users a correct understanding of what they will pay.

During the launch period, new users will receive a $200 coupon at registration to start exploring the Waylay IO platform. www.waylay.io/io

(*) O’Reilly serverless survey: Concerns, what works, and what to expect

Waylay is a leading enterprise IT-OT digital unification software company delivering low-code orchestration, automation and analytics software solutions. Waylay has a passion for supporting citizen developer communities and ensuring it puts all valuable data to work for developers, data scientists and domain experts. Most importantly, Waylay guarantees its customers a significant reduction in cost and time to market new digital transformation projects to eventually make their enterprises become one.

Find out more at www.waylay.io 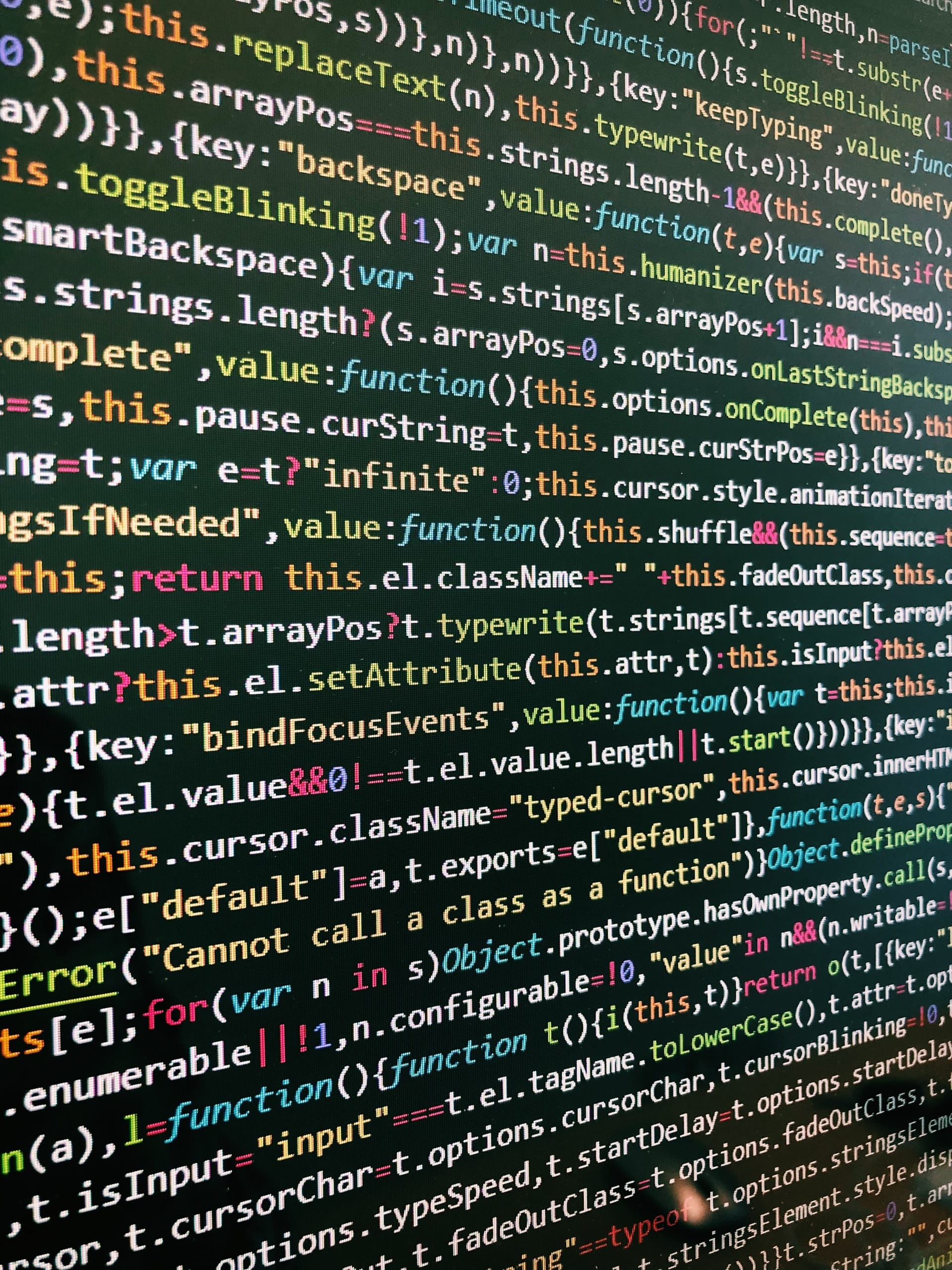