What You Must Know As A Business Owner About Cloud Security

With the continued growth and integration of the cloud into our daily lives, people’s concerns about cloud security have only grown more prevalent. As a result of recent arguments concerning data privacy, this topic has risen to the top of the news agenda.

While there is a good number of disinformation in these talks, it’s essential to remember that even as the cloud rises in popularity, security concerns may still impact how individuals choose to use it and how they choose to use it. Here are the top things you should be aware of regarding cloud computing security with that in mind. 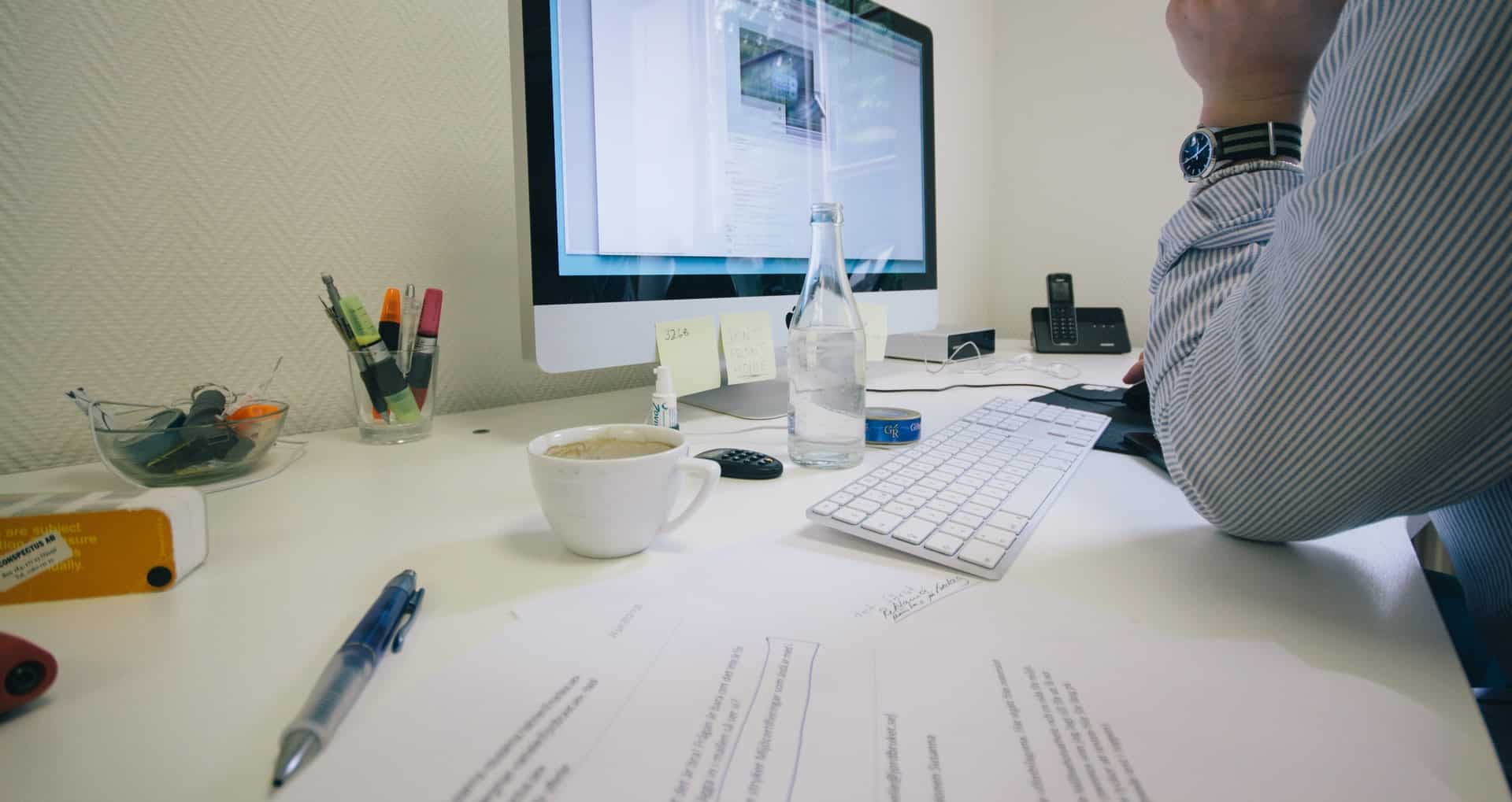 Not All Organizations Have Security Policies

Even though cloud security is critical, not all firms have put security rules to protect their data on the cloud. This implies that firms considering a shift to the cloud should conduct an extensive study before proceeding. Some providers may be ready to trade off security for a lower price, so you must be prepared to make a financial investment in security.

Outside Hackers Are Not The Most Significant Threat

While many people connect cloud security dangers with outside hackers, the truth is that the most severe risks generally arise from within an organization. Report from 2015 Data Breach Industry Forecast report, internal personnel was responsible for 60 percent of security issues over the past year.

Among them are applications and worms that your staff has installed, some of whom may not be aware of what they are doing. According to this study, it is critical to adequately train and educate personnel on cloud-based security matters to minimize unintentional security blunders.

Cloud Storage Is The Most Dangerous Method Of Storing Data

When people think of the cloud, they frequently conjure up images of storing and backing up data on the cloud. Cloud storage is now considered to be the most dangerous cloud application. Working with a reliable cloud hosting company, on the other hand, can assist in reducing these hazards.

However, while many people are interested in arguing the differences between public and private cloud security, the fact is that security is not reliant on whether a cloud is hosted publicly or privately. While remote cloud hosts may provide greater control over data and security, public cloud hosts are not intrinsically less secure than private cloud hosts. In the end, the whole cloud strategy of a corporation serves as the fundamental foundation for security.

Despite the fact that cloud computing is becoming increasingly mainstream, the argument over cloud security will continue to boil. However, many of the most widespread fears are the consequence of misinformation, which is a fortunate development. The safety of the cloud and the data stored inside it may be increased when businesses concentrate on maintaining strong cloud security and education. Furthermore, when cloud security is taken seriously by both companies, primarily online games like blackjack, everyone benefits from it. 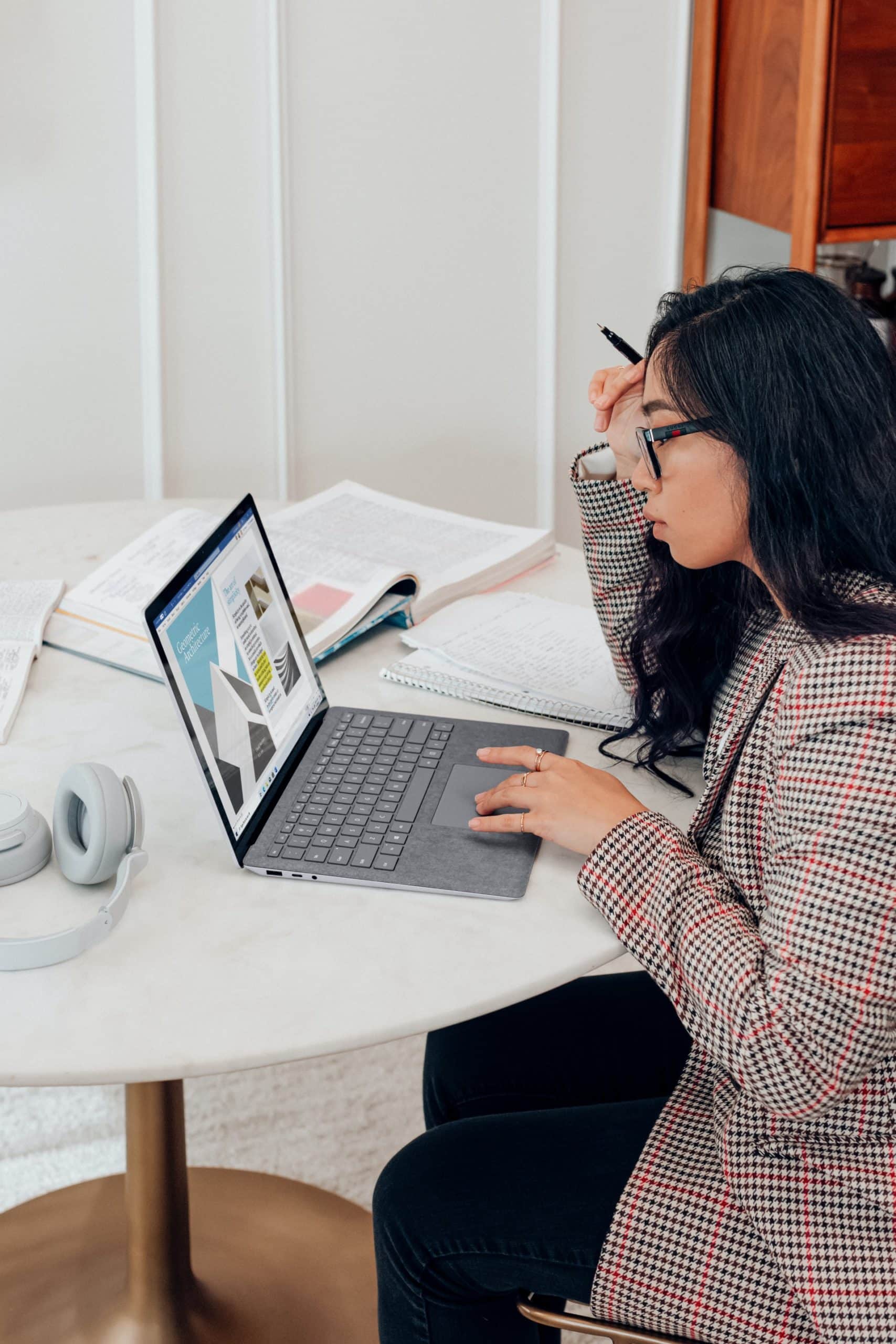