Why Master Data Cleansing Is Important?

In the era of digitalization, data is the core of any business, whether it is linked to the Internet or not. Even a company that’s acting solely offline stocks enormous amounts of master data (MD) and cannot deal without it just like a human being needs healthful blood and air. And while neglecting blood and air may lead to fatal consequences, the absence of MD cleansing may cause significant losses. That’s what we can say about why a master data cleansing procedure matters.

Over the course of business activities, errors and duplicates in company’s master data unavoidably arise. And if we continue the analogy of blood, you don’t feel much pain at first stages. A disease in a man’s body doesn’t always hurt at once, taking days, weeks or even years to get enough strength like a snake getting ready to bite. But then errors increase and start to impact business negatively. Their “bite” can be painful, if not deadly.

A cleansing procedure is a good preventive care option to avoid one, a few, or all the possible negative consequences. 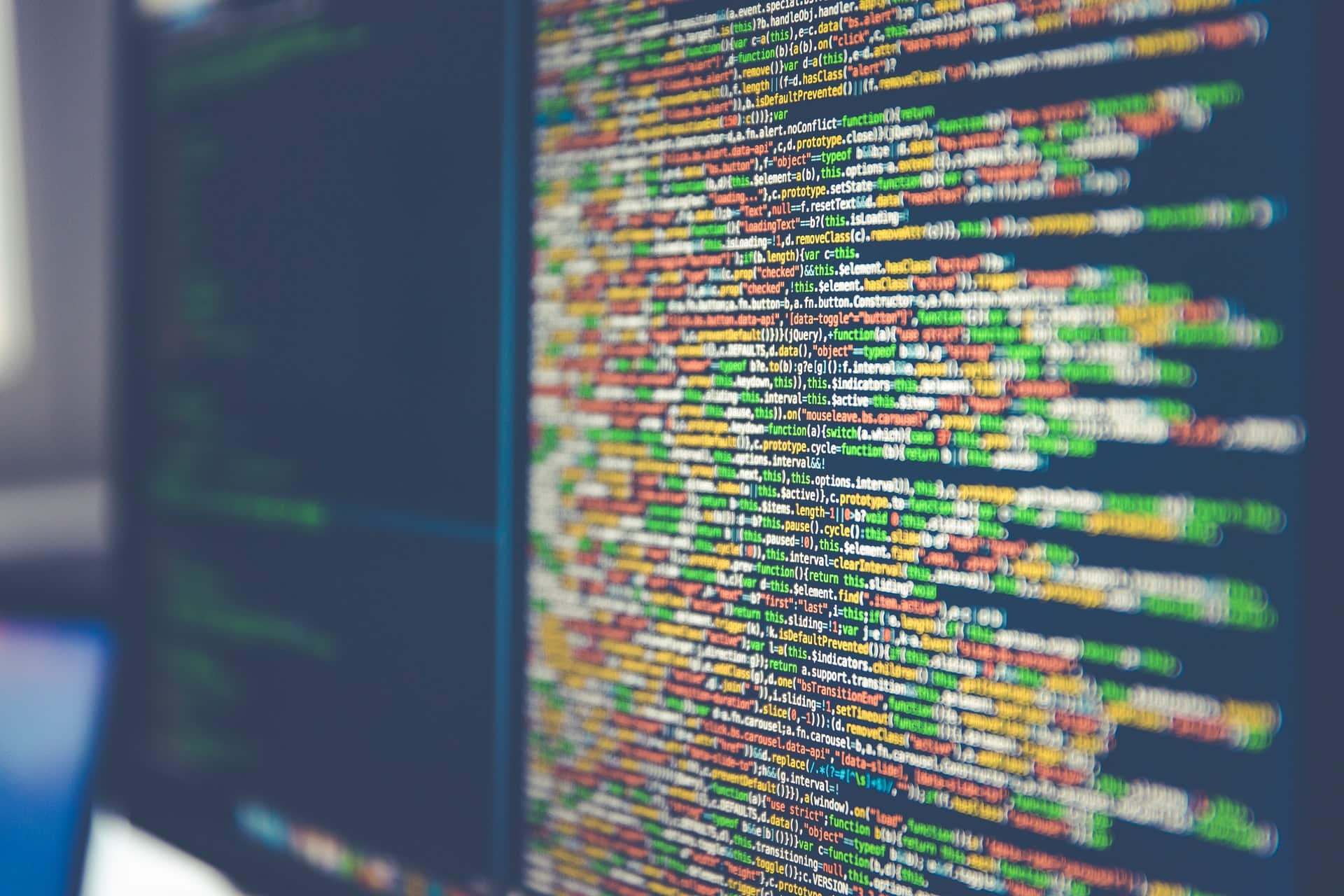 Inconsistency and incompleteness of data often lead to mistakes in purchases as well as excessive inventory that can (and should) be easily reduced. There are a few various ways how a mistake in data input or miss of important information in a database eventually ends up as an excessive budget for raw materials or expendable materials, spare details, etc. As well as it leads to having too much goods or other staff in stock resulting in logistics costs that could — and had to — be avoided.

On the other side of the country, Samanta Taylor receives a fifth call from your company with an offer to book a Mediterranean cruise in advance at a discounted price. She rejected the previous four and is annoyed with the stubborn attempts. The reason is the same: poor quality data. A CRM at a sales department still thinks that Mrs. Taylor has not still been informed about the start of sales.

Government watchdogs are always on the lookouts to notice a failure in a business’s compliance and report it. That’s their nature and job which they are trying to do at best. Well, that’s not what a company obviously wants. Flaws in the quality of master data can easily lead to legal liability both through bitter customer experience or as a result of routine watchdog checkouts. Improperly filled documentation, lack of data required, failures with licenses — a list of possible ways to make a mistake is very long. While a “list” of methods that prevent a company from such missteps is very short. It consists of only one point: a regular master data cleansing procedure provided that the corporate legislation unit does their jobs, of course.

Any money loss or excessive work \ inventory \ efforts (what’s also money loss as it means waste of resources) or any other failure mentioned above causes tensions among company’s departments or employees. Who is to blame for a false delivery address – a logistics service or a customer department? Someone must be punished, and nobody likes to be punished.

Reliable data significantly reduces the risk of emerging a question “who’s guilty?” and, consequently, the possibility of having a letter of resignation on a chief’s table.

A man with a clumsily knotted necktie will have less chances for a well-paid important job than a guy looking like a true gentleman. No, that doesn’t say anything about his skills and experience, of course, but it says a lot about his carefulness and accuracy. The fact would hardly find place in the formal report, but will undoubtedly impact the choice. A properly knotted necktie doesn’t add points during a job interview, but an outfit flaw can derail efforts.

That’s right for a company too. Order in data is something that must be in place by default. It doesn’t enhance the reputation within the industry, but the absence of it can do harm to the reputation if failures come into light.

Is there a direct connection between shortcomings in MD and a possible vulnerability to a hacker’s attack? No. But there is an indirect connection. A base for any attack is a weakness that can be used to get access to a system or get a virus into it. Any disorder is a weakness that can play into the hands of a hacker just like lowering of immunity opens way for a virus.

Many jokes about army discipline and order exist as sometimes some rules may seem excessive or too strict. The truth is that a disorder in one situation, for example in an outfit or room, can cause disorder in another situation, on a battlefield. That’s the way a human brain works. We at https://synopps.com/ know from practice that MD cleansing helps tune business processes to avoid the failures listed above and find extra opportunities for business. 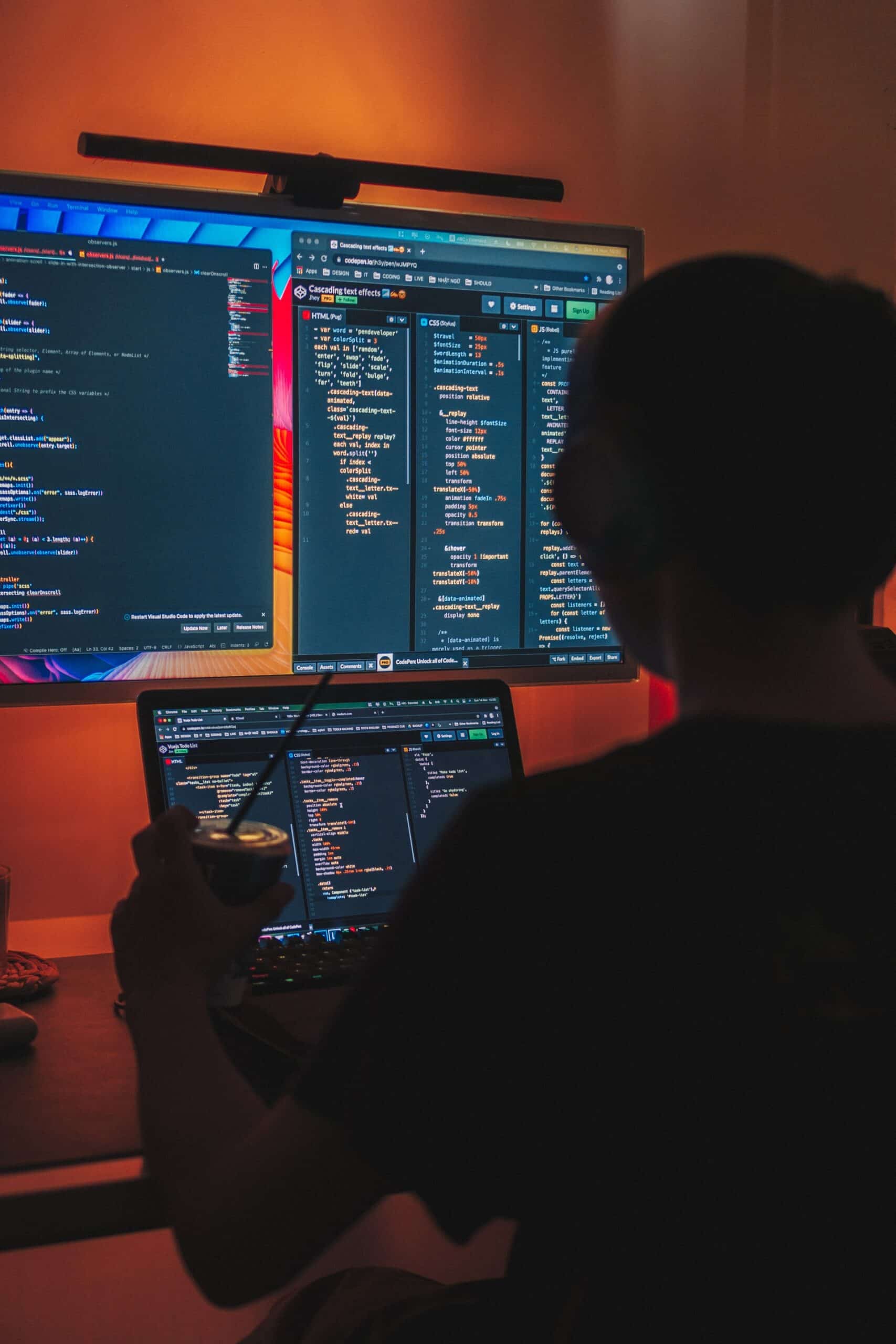