Is It Worth Spending On Conventional Fire Alarm Panels? 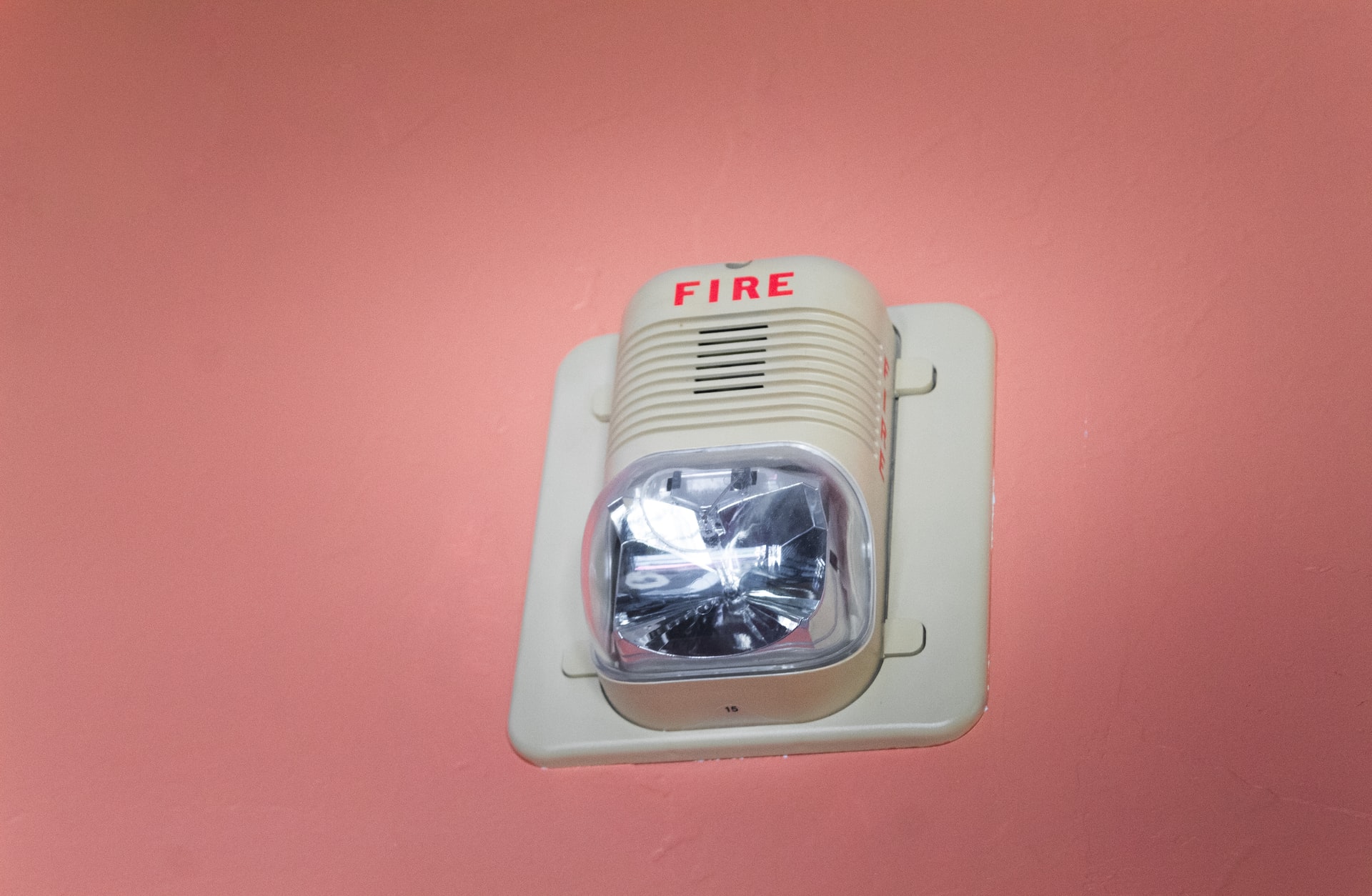 Conventional fire alarm systems work by utilizing increased electrical currents. Whenever the alarm system detects a fluctuation in atmosphere, it notifies the control panel. Initiating devices within a specific zone have a certain boundary and when that boundary is exceeded by things like heat or smoke, the electrical current raises and sends a warning to the control panel. Let’s take an example. A smoke detector observes the variation in the quantity of particles in the air.

Conventional fire alarm panels can be utilized anywhere, however, they are perfect for single-story buildings, small businesses, small structures, or buildings with plain layout where a few zones can cover-up the whole building.

Features, Benefits, And Drawback Of A Conventional Fire Alarm System

Here it’s important to state that conventional fire alarm systems are only budget-friendly for small applications,  they are actually costly for large systems. The equipment needed for a conventional alarm system normally comes with a low price that’s why it is still the favorite choice for a small business. However, it’s better to consider other factors as well.

On the whole, conventional fire alarm panels are a worthy investment. Just make sure to choose a reliable supplier of fire alarm systems so that you can get high-quality products. You may come across several suppliers when buying a conventional alarm system, so you need to do a little research to find the best among them. You can get help from online reviews and testimonials to know about the best suppliers. 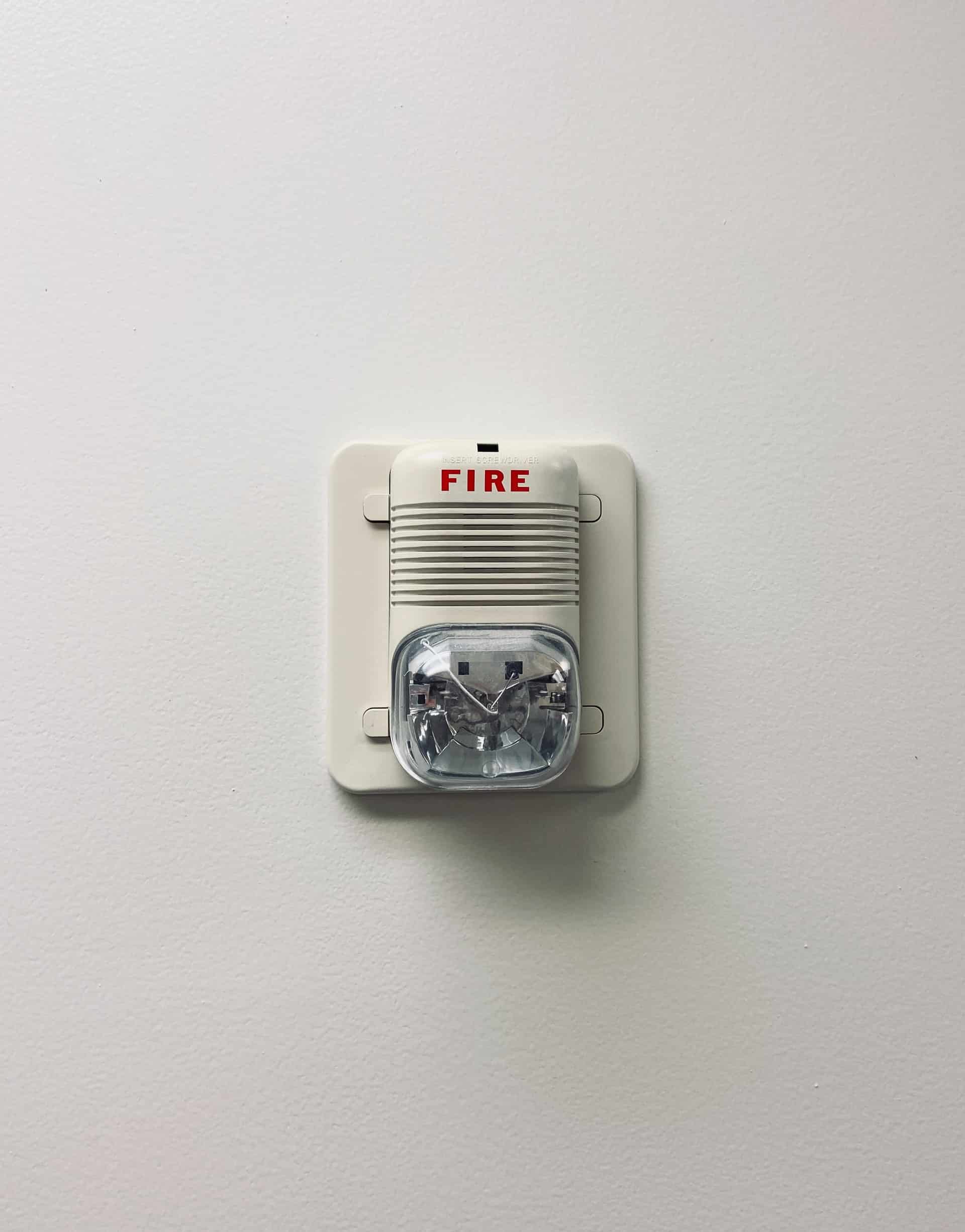