Bitcoin has seen a steady rise in the last year. It has been in the headlines continuously, attracting both supporters and critics. While some praise it as a revolutionary idea, others are not sure about this cryptocurrency’s overall success. It is still a new thing, so of course, a large number of people are misinformed regarding Bitcoin.

Online monetary transactions are potentially dangerous. To keep their personal information and funds secure, users have to download available tools. One of them is a VPN. If you wonder what a VPN is, the shortest possible answer is that this tool encrypts your connection.

Therefore, cybercriminals will have a hard time stealing your personal and financial data. Bitcoin has been around for 12 years, but there are still myths surrounding it even today. So, let’s dive in! 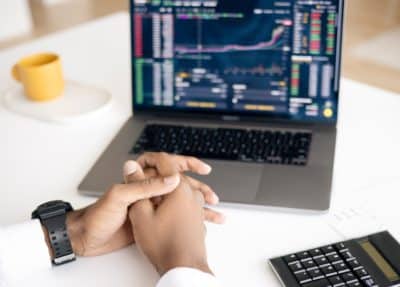 1. Bitcoin Is Not Secure

Economists, bankers, and even some famous politicians have stated that Bitcoin is not secure enough. The reason for this claim is that the cryptocurrency has been hacked several times in the past. However, this is entirely untrue. Bitcoin has never been hacked. The critics are very likely talking about trading platforms that cybercriminals have breached.

With that said, Bitcoin did experience bugs back in the 2010s. The most publicized error happened in 2015, and Bitcoin was unavailable for a little bit over eight hours. The community came together and fixed the bug.

Another notable bug was discovered in 2018 and patched immediately. A security researcher who found this error decided to keep it to himself until September 2020. This particular error could have made Bitcoin vulnerable to DoS attacks. Overall, Bitcoin is safe to use and completely secure.

2. Government Can Shut It Down

Considering the growing popularity of Bitcoin, it is true that governments around the world should start thinking about laws and regulations. However, governments cannot shut down Bitcoin. They could attempt to put it in danger if willing to spend a lot of time and money. But in the end, Bitcoin is here to stay.

The source of this myth is probably misinformation. Cryptocurrencies are a new phenomenon, and many people are not aware of how they work. This currency is not bound to a single country and is a global phenomenon. Governments are talking about Bitcoin and how to regulate it, but they never tried to shut it down or restrict its use.

3. Bitcoin Is Too Complicated

As stated by Satoshi Nakamoto, the mysterious creator of Bitcoin, this cryptocurrency is a peer-to-peer electronic cash system. Bitcoin is located on a large number of computers that run the code. These machines also store the blockchain. It might seem a bit hard to understand the system behind Bitcoin at first. But it is not mandatory to know everything about this cryptocurrency to use it.

There are so many tools out there that can help you get started right away. These include applications and intuitive wallets. Any user can send or receive Bitcoin with just a couple of clicks. So, there is no need to study Bitcoin in depth to use this cryptocurrency.

4. You Can’t Buy Anything With Bitcoin

It is a common myth that you cannot use Bitcoin to purchase anything. But large and small companies are accepting this currency as a standard payment option. For instance, you can buy goods from Dell with Bitcoin. Want to purchase video games and software with Bitcoin? You can do so in the Microsoft store. Not to forget that this cryptocurrency is partnered with PayPal.

Bitcoin is even better than credit cards. The transaction fees are significantly lower. Plus, this cryptocurrency is more convenient for sending money abroad. So, if you want to transfer funds to your loved ones on the other side of the globe, Bitcoin is an excellent idea.

Finally, one of the most occurring myths is that Bitcoin is essentially a Ponzi Scheme. Bankers and economists have been repeating this line regularly in the last ten years for some reason. However, there are no similarities between Bitcoin and a Ponzi Scheme.

The latter is an investment scam that gives the earlier investors money from the funds taken from new investors. It goes around in a circle until it is uncovered. The success of Bitcoin is not 100% certain. Of course, there are risks because you never know when a Bitcoin will fall or succeed. But professionals who claim that Bitcoin is a Ponzi Scheme do not have any proof. 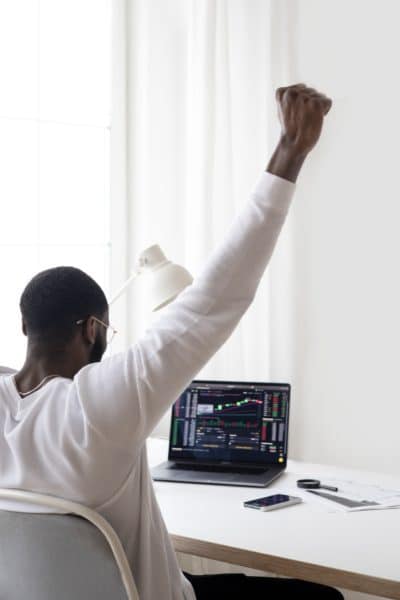