In a world of national currencies, the forex, also known as the foreign exchange market, provides the mechanism of making payments across the border. Least did you know that, since the early 1970s, the foreign exchange market has seen profound changes. No, not only in terms of the size but also in terms of the ways in which the forex trade operates.

It is the result of the structural shift in the world economy as well as in the international financial system. Thus, there are 5 Developments In Forex that are worth knowing. And guess what, by reading this complete article, you will get to know about these 5 Developments In Forex. So without taking much of your precious time, let’s move straight there. 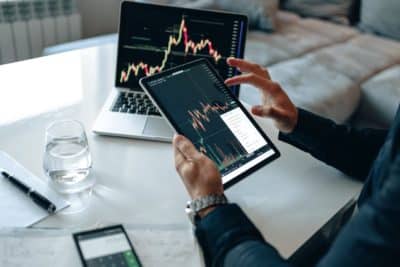 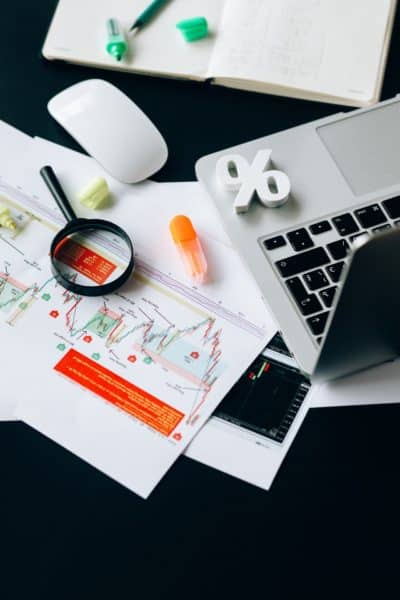