5 Industries That Have Prove Recession-Proof In 2020

Economists around the world are predicting a deep recession as a consequence of unprecedented current events. Tens of millions remain out of work, with businesses in many sectors hemorrhaging cash due to enforced closure.

Amazingly though, some industries are managing to thrive amid the turmoil and uncertainty. Due to the very nature of their business, firms in such industries are capitalizing on the curious circumstances we find ourselves in, onboarding millions of new users and watching their stock rise. It’s almost as if they were built for this moment. 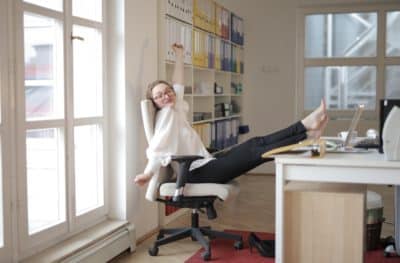 Sectors that have profited from people spending more time indoors include online gambling and gaming. With land-based casinos, betting shops and bingo halls closed en masse, it’s no surprise; and what did you expect online gamers to do with all their extra free time?

In some cases, the growing popularity of niche courses on platforms like Udemy feeds into sectors such as online gambling: in the past month, there’s been a fourfold increase in demand for bitcoin and cryptocurrency courses, for example, with bitcoin gambling becoming more popular due to quick deposit/withdrawal times and low fees associated with BTC. Online casinos with integrated sportsbooks are also capturing new custom due to major growth in esports.

Pro video game streamers on platforms like Twitch, meanwhile, have seen their viewership figures surge, with loyal fans paying to follow their virtual exploits in real-time. And if they’re not following, they’re picking up a controller themselves: online gaming platform Steam has reported a 22% rise in player numbers over the past month. What recession?!

With schools and universities closed, a large proportion of the workforce furloughed, and lockdown measures in place, people are putting their unexpected leisure time to good use, learning new skills, and keeping their minds active. Online education platforms are the obvious beneficiaries, with Coursera having seen new enrolments increase 15-fold since the pandemic broke out.

The platform’s courses cover a wide array of topics, from graphic design and philosophy to cloud engineering and languages. Many are even taught by top professors, with 200 partner universities and companies providing material for a mixture of free courses and paid options.

Popstar Shakira shone a spotlight on Coursera recently, after revealing that she had completed a four-week Penn University Ancient Philosophy course using the service. Udemy is another learning platform that has seen user numbers multiply.

In the past month, its “growth mindset” course – which usefully educates users on how best to cope with change – grew by 231% in popularity. Similar spikes have been noticed across the board, with professional development and recreational courses all seeing a lift. Udemy is a virtual treasure trove for would-be students, with over 100,000 online video courses available.

Video-streaming giant Netflix has gone from strength to strength of late. Actually, that’s an understatement: the company just enjoyed the best quarter in its history, onboarding 16 million people in the first three months of 2020 – more than double what was expected. The recession might hit people’s pockets, but Netflix’s modest subscription fee and a massive content library make it both recession-proof and corona-proof.

Online music streaming subscriptions are no different, with the latest research predicting growth of more than 25% by the end of the year. As with Netflix, these platforms are virtually recession-proof by dint of their modest subscription fees and extensive catalogs.

Amazon technically isn’t an industry, though it warrants being ranked as one due to its might. The retail giant controls almost 40% of all eCommerce in the United States, and CEO Jeff Bezos is the only one of the world’s five richest people who hasn’t lost money in 2020. In any case, the online retailer’s shares recently reached a record high as customers buy much-needed supplies and services and take advantage of Prime one-day delivery.

Amazon is now valued at over $1.1 trillion, and while most companies furlough or fire staff, it has actually hired an additional 75,000 bodies to help it handle the increase in demand. Recession-proof indeed. Though the sui generis nature of the above firms means their blueprints are difficult to replicate, their success proves that every financial crisis creates big winners. 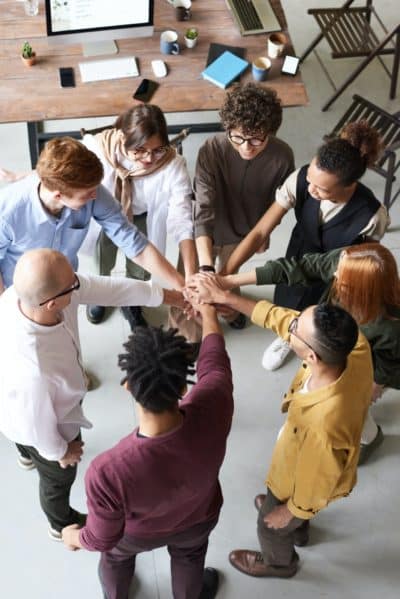