8 Richest Crypto Investors Around The Globe

If there’s one thing that makes cryptocurrencies dangerous and interesting at the same time, it is “volatility”. Due to this simple factor, investors in the domain have turned profits like never else.

By making billions worth of profit from recurring investments, there are a few leading figures in the crypto industry. We are here to discuss global crypto leaders who have successfully turned a fortune out of Bitcoin. For more information Sign up here.

Since it remains difficult to predict the exact crypto asset holdings of an individual, there is no clear mark where we can locate them with certainty. However, here are ten certainly influential figures in the world of Bitcoin and more. Let us take a look. 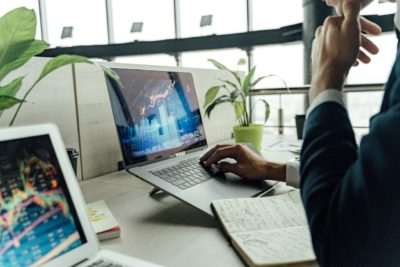 The popular Bitcoin creator is undoubted quite a consideration when we talk about this list. Even though there is a lot of mystery and a lack of clarity surrounding the person, his Bitcoin fortune is a certainty. It is also said that it could well be a case of more than one individual.

However, the matter of concern is that Nakamoto is said to have a wealth of approximately a million Bitcoins. Such a figure leaves him rich enough to enter into a race with the richest people around the globe.

Joseph Lubin is of Canadian origin and is credited with the creation of Ethereum and ConsenSys. These two systems together power or spin-off crypto power across the globe. As a believer of “shared infrastructure” and “its power to organize the planet”, he is an influential name in the world of cryptocurrency. His current crypto wealth is guessed to be around $5 billion.

The chairman of Ripple is another significant name on the list. Ripple as a platform brings into the use of the technology of Blockchain. Through this method, it acts as a regulatory and verifying system for all crypto transactions that take place. Chris’ estimated wealth through cryptocurrencies is approximately $8 billion. Quite an influencer, Chris is known for his tech-driven nature and his positive outlook towards the crypto world.

Going by the short and sassy name “CZ” for his closest acquaintances and fans, Changpeng Zhao is an undeniably important name in the world of cryptocurrency. He owns the honor of creating Binance, the greatest cryptocurrency exchange around the globe.

The platform hosts millions of users and recently made way for a new token known as Binance Coin. Post-launch, the platform helped CZ rise to fame and fortune. His current estimated cryptocurrency assets are calculated around $2 billion.

This popular crypto figure can easily be seen as a Bitcoin influencer. He has helped many influential people understand the power and potential of Bitcoin. Having given in quite early into the crypto world, Matthew only grew to like it further day by day.

He has now had almost a decade’s worth of a relationship with Bitcoin. An important influence in the foundation of Tally Capital, his spot on the list cannot be given away to others easily with almost $1 billion worth of crypto earnings.

With Bitcoin lovers flocking around, it is time to let Ethereum steal the spotlight. Anthony Diiorio does just that! The man who was closely involved with the journey of Ethereum has always believed in cryptocurrency with vigor and worship. With quite an interesting approach and opinion towards cryptocurrency, he has covered quite some ground in the crypto world. His accumulative crypto assets go up to $1 billion.

The American investor is known for his close involvement with virtual currencies for quite a while. With much spat and fire alive between the Facebook CEO and him, his foot seems to be pretty deep into tech innovations.

The lawsuit brought him closer to his dreams as he funded his projects and crawled further into the crypto world. Approximately five years back, his crypto wealth was estimated to be around $1 billion. Proudly supporting Gemini, he is another very important name on the list.

A key figure in the crypto world, Bryan Armstrong has also contributed his fair share in proliferating and spreading crypto power. The man behind Coinbase cannot be overlooked the moment crypto talk is initiated. With a variety of contributions being made by him to the crypto world, his worth in this industry is unparalleled. His current crypto assets almost touch the $1 billion mark.

Other than these 8 key figures in the crypto world, several other global leaders have amassed great wealth through crypto power. What do you think about cryptocurrency and its growth potential in the coming decade? 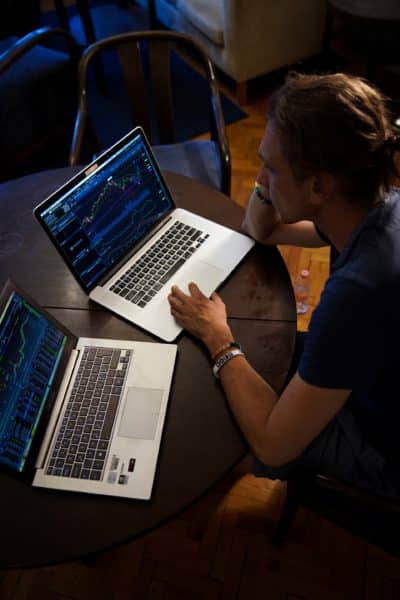