Click-through rate (CTR) has been considered a very important variable for measuring a campaign’s success online, well, basically since the internet exists. For those not familiar with the term, CTR basically means the number of people who clicked on an ad, relative to the number of people who saw it: (impressions/clicks) X 100 = CTR%. Naturally, advertisers aspire for a higher CTR, but how can that be achieved?

There are plenty of variables that affect an ad’s CTR: the platform it is placed on, the target audience, its location on the screen, the time of day it is published, the budget allocated to it, and so on. Let’s take a look at some popular social media networks and compare their potential for you as an advertiser.

Since this is the first quarter of 2021, we’ll base our data on the first quarter of 2020 in order to compare and focus on North America as a test case. Remember, though, that in Q1 of 2021 we also felt the initial impact of COVID-19, so we’d recommend looking more at the differences between the platforms and less at the statistical numbers themselves. 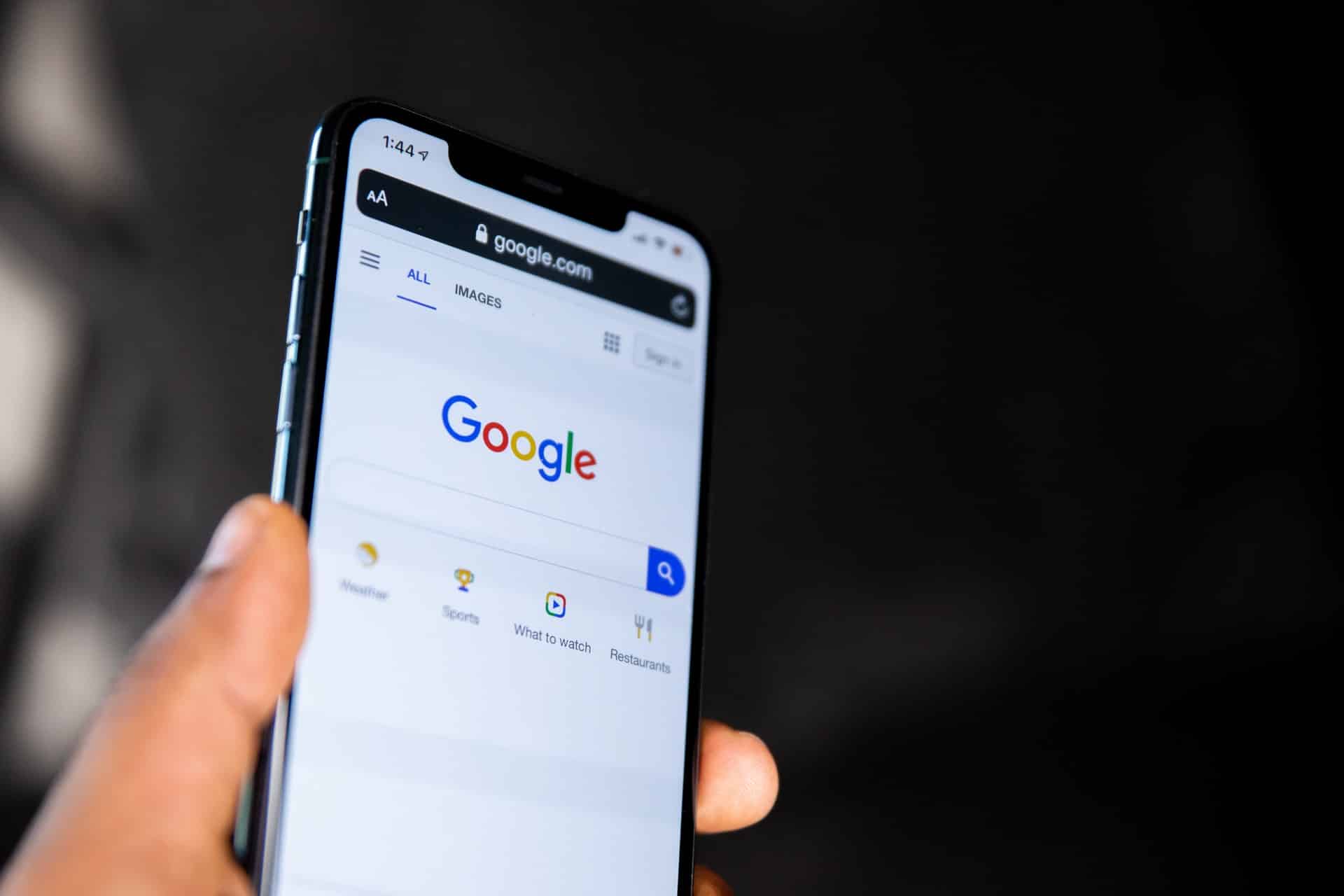 “Ads that appear on your search page are likely to get higher CTRs, since they are naturally relevant to what you’ve searched for,” explained Jonathan Greenwood from Crystalead, a dominant digital marketing firm operating worldwide. “An almost 40% decline in CTR was noted on search engine ads between Q4 of 2019 and Q1 of 2020, which is certainly bad news, but it probably has a lot to do with Google’s zero-click search phenomenon.”

The biggest social media platform had already felt the drop in CTR toward the end of 2019, so the decrease in Q1 of 2020 was less substantial, resulting in a median CTR of 1.1% – much lower than what Google’s search engine ads have to offer. However, we’re guessing the boycott on Facebook ads last year might have raised the CTR back a bit later on in 2020, since competition for public attention was less tough.

That’s not all the bad news for Mark Zuckerberg, though, since the median CTR presented here is for Facebook ads that appear in users’ feeds. If you look at the data for ads that appear to the right of the feed on the desktop version, it is a baffling 0.15% CTR. Facebook’s sister platform, Instagram, hasn’t been doing too well either, with a 0.2% median CTR for Q1 on all types of ads, though Story ads tend to be more successful than other kinds.

This is a whole different story since LinkedIn is a social network with a very specific target audience. People go there to find a job or to promote themselves and their businesses, so naturally, ad clicks are only going to be allotted to the types of ads which can help them toward that goal. Since most content on users’ LinkedIn feed seems ‘promotional’, it’s sometimes harder to tell the ads from organic content.

Despite all of that, the median CTR has been solid around the 0.2% through 2019 and didn’t change much in Q1 of 2020 – a very disappointing figure. On the other hand, this came as a surprise to many analysts, since a slump was expected in Q1 of 2020, just like we’ve witnessed in other social media networks. Perhaps the fact that the numbers were very low to begin with and the distinct nature of this platform is what caused the decline to be less significant – “only” around 15%.

Is CTR The Face Of Everything?

While this data is interesting, it does not necessarily reflect on the advertiser’s ability to reach their campaign goal, which varies according to the strategy. “We at Crystalead, for example, see the benefits of lead generation as a means to increase sales,” added Greenwood, “so a click on an ad isn’t necessarily a success for us. We want more than that.”

In other words, your tactic depends on what metric is important for you. CTR is a good start, but it only means a click on your ad and no more than that. If that’s what you were going for – like in brand awareness campaigns – then that’s great, but if your goal is to close a sale or have someone subscribe to updates from you, it’s merely a step in that direction. 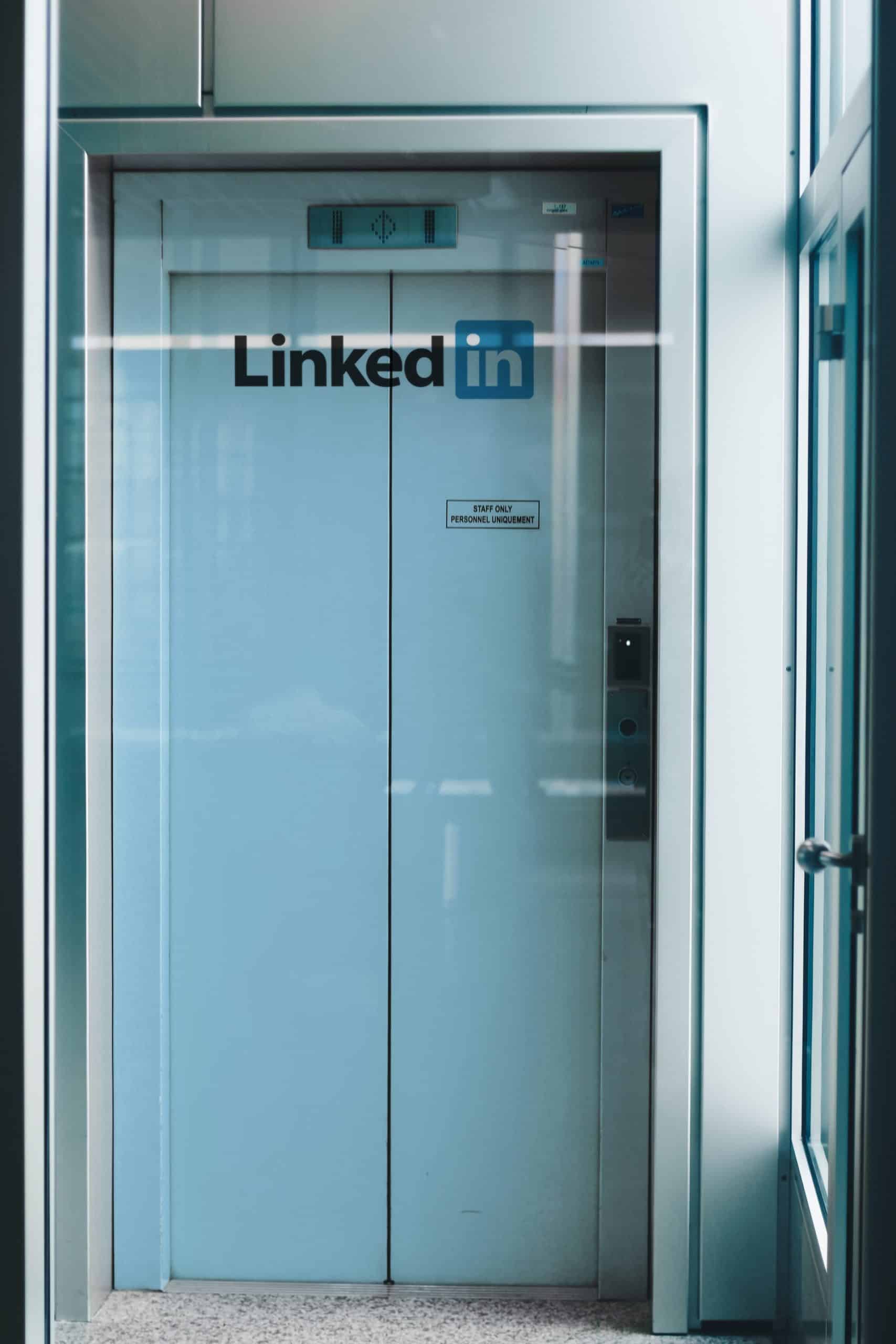