When it comes to Apple, a lot of people seem to think the company is only as strong as its founder. With Steve Jobs no longer around, there are a lot of people who think Apple is struggling. The truth is far from what it may seem though. Sure, the stock is currently on a negative trend, but the company is making an average of $4 billion in profits each month. How can you compete with that? The Apple strategies are the foundation for their global success.

The foundation that Steve Jobs envisioned is kept alive by Tim Cook, there is no doubt about that. The negative stock trend is just a direct response to people speculating about Apple’s future hardware and software releases. Every time Apple announces new profits, the stock trend becomes a positive one. This has been the case for over a year now. The speculation about Apple’s ability to renew their gadget park is the driving force behind the negative stock trend. But when we look at Apple’s actual statistics, they are far from unimpressive.

It’s here that the Apple strategies come in. The solid base of their entire armada of gadgets, software and services has made Apple one of the most successful companies in history. No matter what people are saying, The Apple strategies that Steve Jobs once so furiously imprinted in the company are very much alive and well. We see it in their results. Apps are selling like never before. iPads and iPhones are sold by the hundreds of millions. Apple strategies are continuously strengthening their brand. So how is it that the Apple stock is displaying a negative trend? The first thing you should know about trading stock is that it’s all based on speculation and expectation.

Make no mistake about it though, Apple strategies are working like never before. Whether Tim Cook will be able to get his minions to produce something groundbreaking is of course on his own shoulders. Taking the helm of a company as successful as Apple when Steve Jobs stepped down is not an easy task. So far we all have to agree that Tim has managed quite well. The question is still whether or not the Apple strategies will hold up without any new ingenuity coming from Apple. Only time will tell whether this is the case or not. What do you think? – Infographic presented by California Phone Lookup (design by NowSourcing). 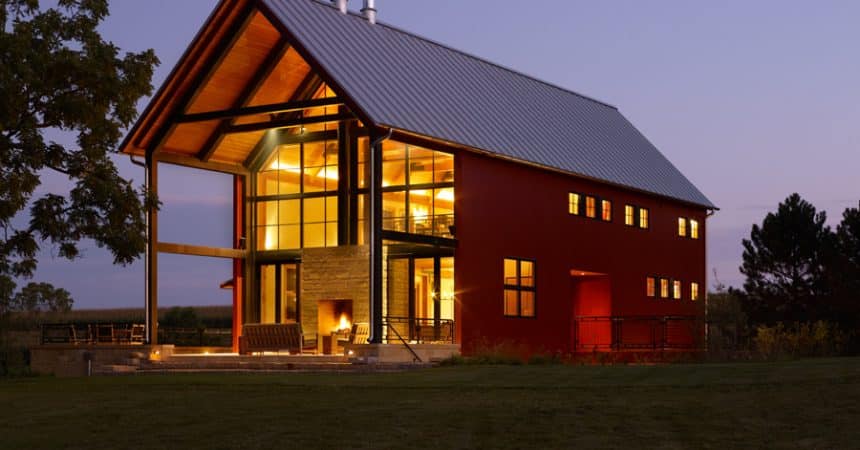 3 Cool, Different, And Cheap Ways To Build Your Next Home

Dating App Development: Best App Examples And Features To Include