The acquisition provides a generous amount of lifestyle and sports content to The Arena Group’s business matrix, says the company’s CEO, Ross Levinsohn. It also adds another iconic brand to the company, which owns Sports Illustrated and TheStreet, both media darlings. Parade magazine will be the polestar for the company’s new lifestyle vertical. 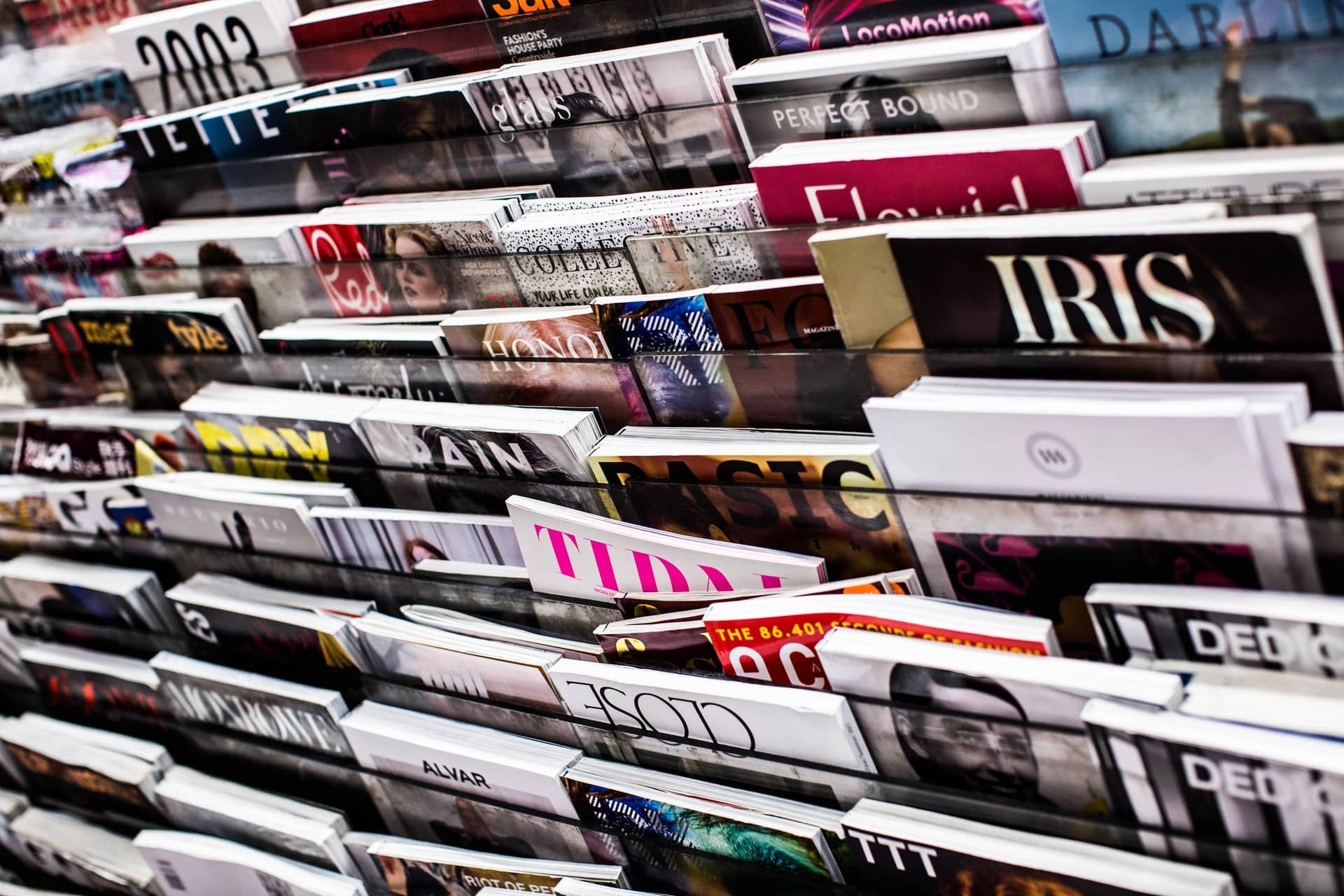 “Parade is an iconic household brand with an 80-year history of connecting consumers to the celebrities and lifestyle trends they love,” Levinsohn says. “AMG/Parade is a premium multimedia content company with lifestyle, celebrity, food, health and wellness, sports, and outdoor verticals, including Parade Media, AMG/Parade Sports, Relish, Spry Living, and other lifestyle and outdoor properties.”

According to Parade magazine’s media kit, its circulation is over 16 million, with more than 38 million readers. Over 700 Sunday newspapers deliver the magazine in the U.S., published since 1941 and represented online at www.parade.com. Parade Media Group’s partnerships with newspapers would be leverageable for the content produced in the sports and finance verticals, Levinsohn says.

The $16 million cash-and-stock deal brings The Arena Group’s monthly unique visitors to 121.9 million and firmly establishes the lifestyle vertical. The Arena Group, which rebranded from TheMaven Inc. in 2021, raised more than $31 million in its initial public offering on the New York Stock Exchange on Feb. 9, 2022, when it upgraded from the smaller OTCQX exchange.

Adhering to the Vertical Model

Levinsohn, a longtime media executive, was tapped as CEO of Sports Illustrated Media in 2019, then was promoted to CEO of The Arena Group in 2020. The inclusion of Parade Media Group aligns with what he commonly calls “the playbook” for The Arena Group. One strategy is to cherry-pick content vehicles to fall into one of three current verticals: sports, lifestyle, and finance. Synergy is baked into the vertical partnership model.

“We share revenue with our partners without incurring costs by keeping our content costs low,” he says. “This while showcasing some of the most dynamic and award-winning journalism in the industry from some of the top talents.”

In addition to Parade, content vehicles under the Parade Media Group umbrella include Relish, devoted to cooking, and Spry Living, which focuses on wellness. The AMG (Athlon Media Group) division consists of a professional sports magazine division called Athlon Sports.

Levinsohn says Athlon Sports will boost the sports vertical for which Sports Illustrated is the centerpiece (TheStreet anchors the finance vertical). The Arena Group includes 35 owned-and-operated properties and partners with more than 200 brands, including Sports Illustrated, TheStreet, HubPages, and History.com.

“I think entertainment and lifestyle will be a real growth area for us,” Ross Levinsohn says. “There’s so much going on in that category that we’re excited to apply the playbook now.”

Levinsohn makes no secret of his strategy, which involves a rigorous whittling away of brands that don’t fall into The Arena Group’s current sports, lifestyle, and finance verticals. Under his direction, investments follow a laser-sharp focus on iconic household brands.

“We transform companies,” he says. “We take a brand — whether it’s an iconic brand like Sports Illustrated, an early internet pioneer brand like TheStreet, or a digitally native startup like The Spun — and we apply our playbook systematically.”

By building strong brand recognition in its three current verticals, The Arena Group positions properties for future growth in other areas like podcasting, commerce, and gambling. According to a regulatory filing, most of the company’s current revenue comes from advertising, and print and digital subscriptions, with 5% derived from licensing and syndication.

In addition to robustly creating and distributing content, The Arena Group operates a scalable technology platform, monetization stack, and subscription infrastructure. Its team members possess entrepreneurial mindsets and the technical skills to drive traffic to its digital properties.

“We enhance and surround brands with strategic partners and entrepreneurial publishers who add breadth and depth to our content through their specific expertise and audience,” Ross Levinsohn says, “whether it be about a specific sports team or a financial product, expanding our content in a relevant and timely way, or driving traffic and increasing advertising inventory. We believe we have the industry’s most efficient and robust content model.”

The Parade Brand Is Broad

Levinsohn says Parade will launch a lifestyle vertical that touches many areas.

“We will be looking at celebrity and entertainment, certainly, health and wellness, home and gardens, and food and travel,” he explains. “Parade is an overarching brand, and the work that they’ve done, both in print and in digital, has been very interesting over the last couple of years.”

“Parade has an 80-year history of connecting consumers to the celebrities and lifestyle trends they love,” Ross Levinsohn says. “Our teams have worked seamlessly together to ensure its smooth transition.”

By applying its playbook to other titles, including TheStreet, The Arena Group discovered how to generate significant revenue at meager costs. It was a learning curve that taught the team to focus on breaking and trending news, but now they’ve built a model by which to swarm stories. Beyond producing the content consumers want, Levinsohn says The Arena Group has learned to up its technology game.

“It’s critical that our platform operates and works, and the speed of our pages is good,” he says. “That’s a testament to our product and engineering teams. It’s a terrific monetization apparatus that we have, this ability to drive traffic across the ecosystem,” he says. “We’re going to bring some of that magic to Parade.” 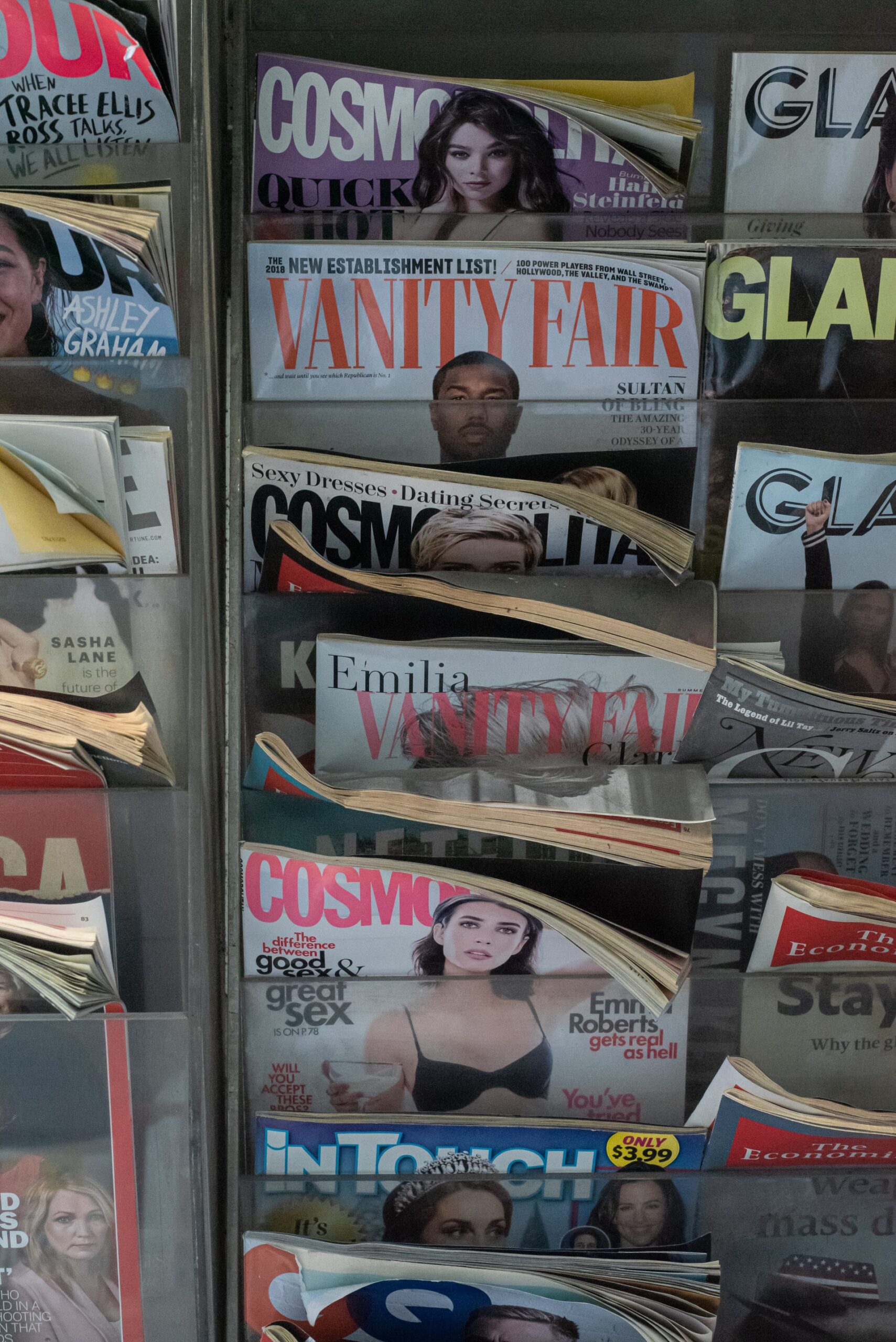