The Biggest And The Worst Crypto Losses Of All Time

Cryptocurrency is a risky venture and when you are getting into this industry you should be well-aware of the same. It’s highly volatile and its unregulated nature is of course there but what adds to the risk is the lack of information around the same.

Trading in crypto and bitcoin is no usual deal. It keeps on challenging you on every front and you need to be well-prepared both emotionally, mentally, and financially to deal with these ups and downs. Now, one thing that’s peculiar about this industry is people’s fascination with it. Once you step into this trade it’s almost like you are obsessed with it and it’s difficult to practice prudence and patience while you are at it. Visit Bitqs for more information.

Now, some of these emotions have caused some severe Bitcoin losses which we are going to discuss in this article. 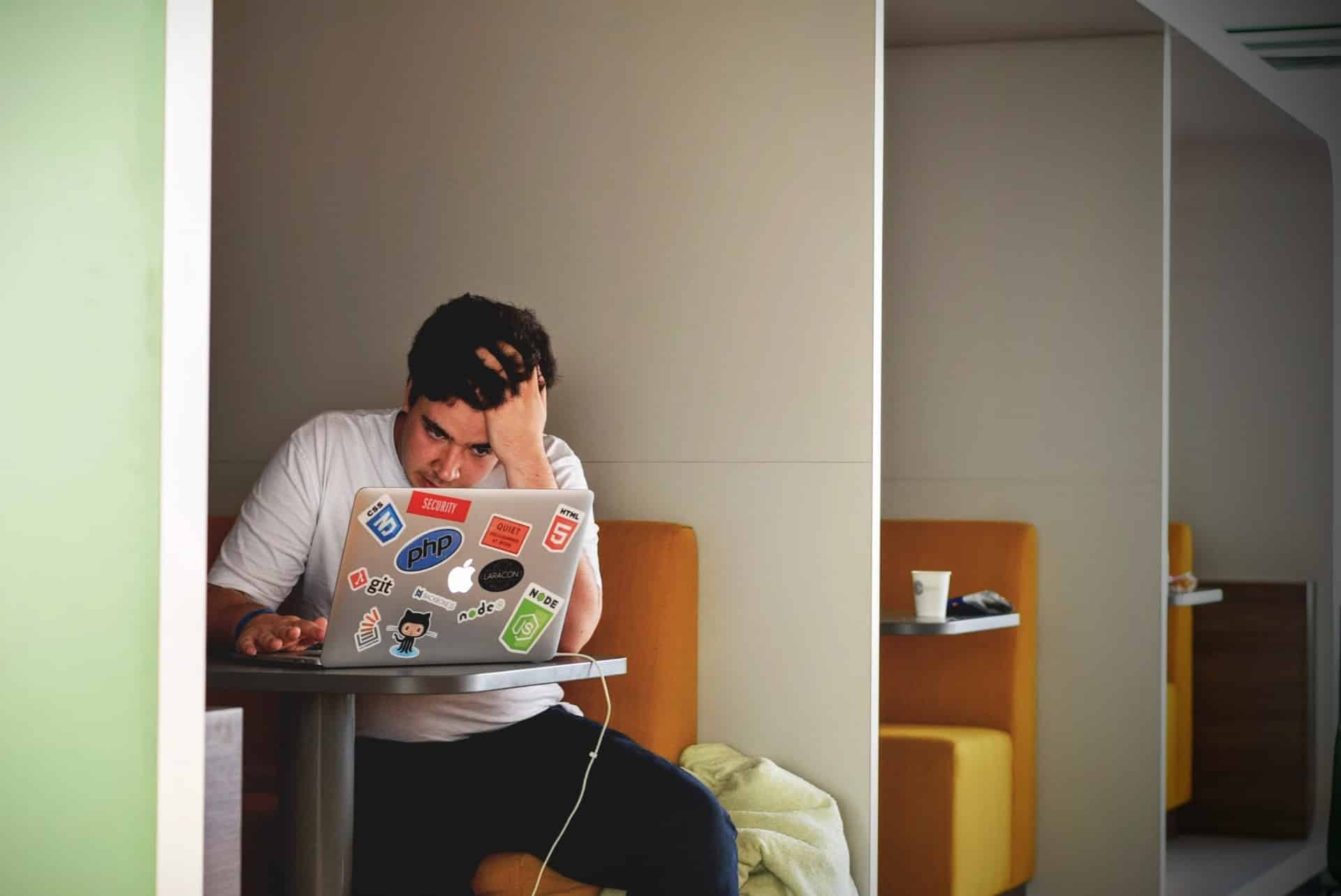 Cryptocurrency is a one-of-a-kind market and you can get into it in various ways. It has opened various sources of income inside it and there is a lot that is happening at the same time. One such way to make money in this industry is by creating your own coin just the way ripple did. This coin was created to ease the banking transactions but it got a lot of trading value and at one point it cost around $3.65. this increased the value and capitalization of this coin to much higher levels.

Now, all those who were closely associated with this currency were bound to lose a lot of money if it failed. This is exactly what happened when Ripple’s price came crashing down and at that point selling it will only cause more damage. So, while at one point this industry was booming and many got fascinated with the same and one of those people was Larsen who invested billions in it and now is left with just $16 billion.

You might be familiar with these names. Yes, they have been associated with the biggest brand ever, Facebook, and one might think with their involvement in the same they must be Billionaires by now. Well, that could have been true as they got a lot of money from their deal with Facebook but after that things didn’t go as smoothly.

To everyone’s shock, they ended up losing most of this wealth and all of that happened because they move to Bitcoin instead. Though the industry was booming at that time it was still not a smart move to put so much of your wealth into it.

Well, about these two they went way overboard and bought 1% of the total bitcoin in circulation but after that Bitcoin suffered many downs, and what they own now is $1.62 billion less than their original wealth.

Now, this is an interesting story which though does not end on a very good note. Something really strange happened to this Australian game developer who decided to get on board with Bitcoin at a very early stage. His was to make money out of it was by investing his time, energy, and effort in mining Bitcoin. With years of effort and struggle, he managed to mine 7500 Bitcoins which is a fortune if we calculate its monetary value.

However, things took a sharp turn after that and he ended up losing all of that, yes every bit of what he owned. What he did was he saved all the coins he mined in his USB drive in case he loses his laptop. Now, after some time when it was actually time to use those coins he found out that the USB driver is not functional.

To his utter shock, he lost all that he mined just like that. Bitcoins worth $146 were just gone and he couldn’t do anything about it except regret.

Now, following the suit of all the above stories the same fate was witnessed by this Australian Journalist. He just got retired and got a big check as remuneration for all his life’s hard work. He thought why not increases this money multiple times by putting it in a blooming industry. With that thought, he invested his entire retirement check in Bitcoin and later found out after many ups and downs eventually he lost most of it. 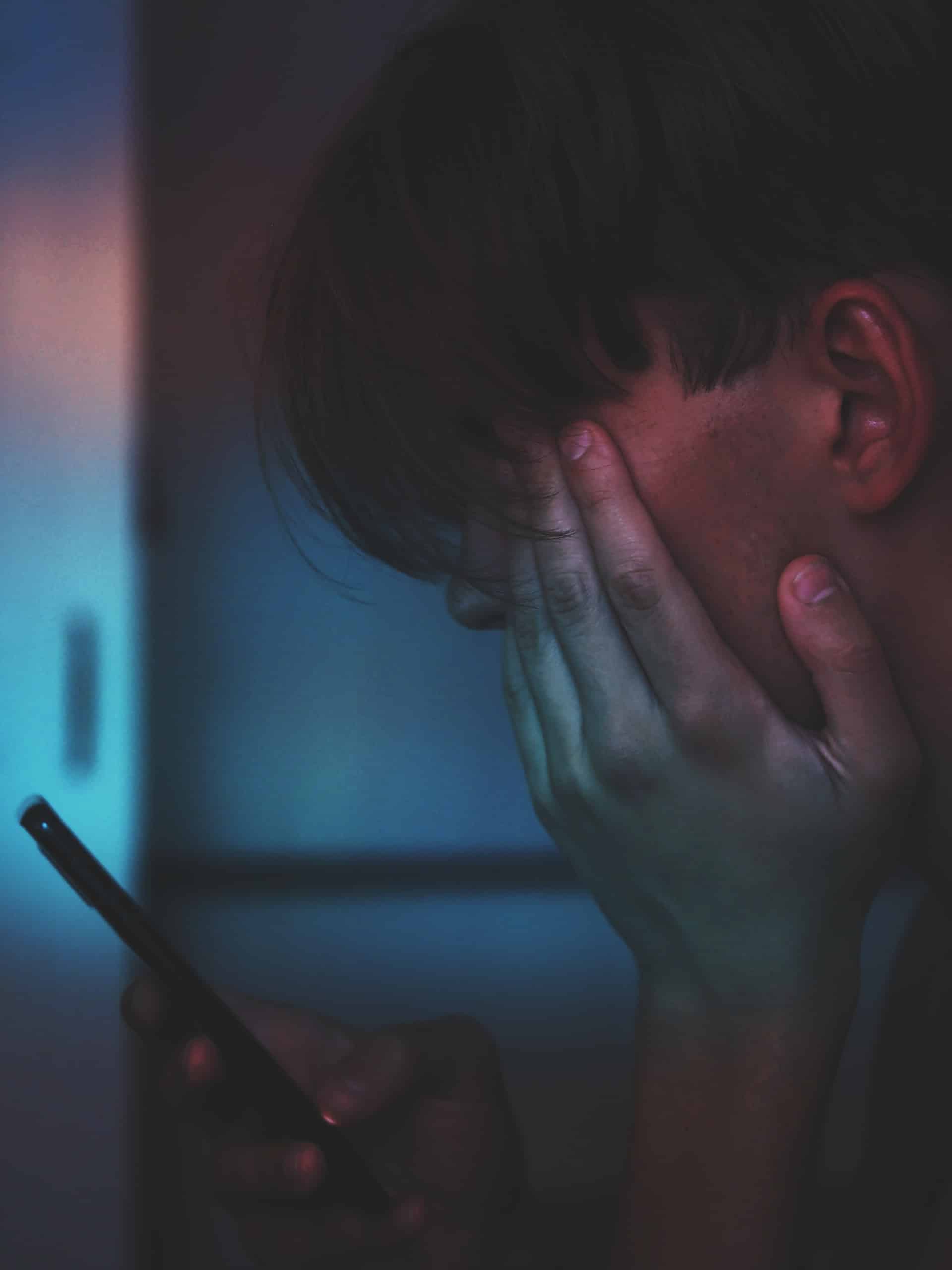