Bitcoin As The Currency Of The Decade

Nowadays, few people are unaware of this coin due to the growth it has constantly been having, even if it was only because it has lost steam on several occasions whose result ends up being bad news on the web, almost all people who surf the internet have some knowledge about it.

Having seen everything that Bitcoin has been offering in recent years, and what it could offer in the future, it is difficult to think of this cryptocurrency as something that can still raise doubts, mostly because of the current situation worldwide warrants of changes and improvements at an economic level. 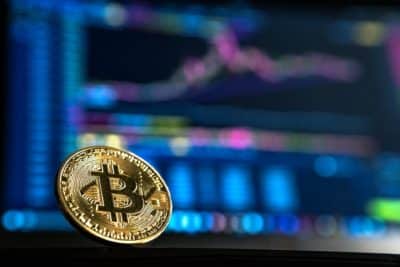 It is very likely that little by little, people will begin to have the support of the most recognized economists who are obviously balancing on the idea of taking advantage of this wave of growth in Bitcoin and start taking measures that can offer the best to people, so everyone can be open to offer better ideas and continue to evolve.

Last year was quite shocking for many people globally; most expect things to change from here. On the other hand, Bitcoin and many other cryptocurrencies had exponential growth since the last quarter, and much more is expected from here onwards, as this has been the case since 2013.

Despite having its notable downturns, its price has been re-established and reaching new highs, so the uncertainty about what may happen in the future is gradually fading, along with the idea that it is just a huge bubble that may eventually burst in front of the face of the world.

A Bit Of History

For people who still do not follow this megatrend, it is still a surprise when the price increases exponentially, but those who have the certainty of this recognized cryptocurrency in the market is a fact that it will rise much more, that is why economists have been studying the movements more closely.

In 2017, its price went from a thousand dollars to 14 thousand and a year later it was at 3 thousand, so it is noticeable that as a profitable investment, it is precarious and convenient only for people who understand how it works, are well advised and are willing to lose money.

On the other hand, things have changed in these times. It is doubtful that prices will go down as they did before since the world is gradually being digitized, so, at an economic level, it is necessary to have a means with which to work to make payments or transactions from one place to another.

Just as there was a time called the “gold rush,” this will emerge as the “cryptocurrency fever,” balancing on people who are constantly looking to improve their computers to perform complex programming processes. Similarly, companies are improving the capabilities of their technologies, providing people with a different environment.

This decade can become the starting line for this new knowledge. With the economic project that Bitcoin represents, it will create different trends worldwide, where more and more new information will begin to emerge.

It is almost certain that the old technologies will seek to reinvent themselves with the new system developed along with Blockchain technologies. In a couple of years, the roads that function as solar panels will eliminate dependence on gasoline. And providing an improvement to the environment.

On the other hand, some people say that Bitcoin represents the new gold of the Millennials. For fans who invest in gold, its appeal is obvious, the use of the precious metal in the real world is visible around us in the form of coins, jewelry, and other decorative items, and it has a long history to back it up.

People who are skeptical of Bitcoin have repeatedly pointed to the cryptocurrency’s inherent lack of value as one of its biggest weaknesses. Yet, the ability to buy fractions of a full Bitcoin unit opened the cryptocurrency to a wider audience.

For these different reasons, many of the things that are currently happening and likely to happen in the future have been considered. However, the future is not 100 percent accurate; great things can be speculated if we talk about the pioneer cryptocurrency.

It is truly amazing how a virtual currency that has been around for just over a decade has influenced so many people in the world, with the faith that the economy can change for the better under the standards that you can have control over your money and the fact that technologies will inevitably continue to advance.

In this way, it is necessary to carry out changes in the lifestyle at an economic level. These changes do not leave us apart as had happened previously, when humanity’s history in the Stone Age was beginning, increasing our cognitive and analytical ability.

Human beings for millions of years have been evolving to what we have reached today, so it is not surprising that this evolution continues to occur, changing our schemes on what is ideal to have a better lifestyle and those things that it is time to leave behind.

As absurd as this may sound, it is a possibility since, if Bitcoin was previously thought of like a mockery, it is tough today to consider it that way, being what it is and how it has generated changes around the world, how many opinions of economic powers and millionaires it has generated, and how many followers are hailing it as a necessary good/

Talking about probabilities with Bitcoin in the present has become a topic with which you can talk for hours, where some people may even think that it will reach a million dollars by 2025. If it does not reach it, it would be really close since the economic model is heading in a quite empowered way to new advances.

In addition to this, the more people wait for things to continue evolving, the more guarantee there is that at an economic level, Bitcoin is the main source of income worldwide, since, in one way or another, it has already generated changes at a mental level. It will soon generate changes at the structural level. 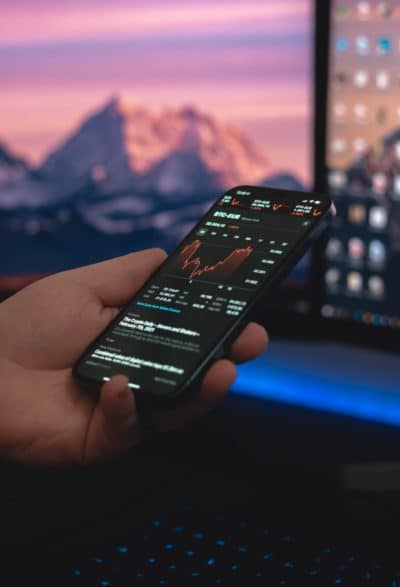