If we talk about modern trends, then the first thing that will pop up in your mind is cryptocurrency. Cryptocurrency is the modern currency that can not be seen or touched but is used all over the world as a medium of exchange. There are different types of cryptocurrencies in the market, but bitcoin is the most demanded digital currency. Bitcoin is highly valuable and offers some outstanding features that make it better than other currencies.

Despite being immensely popular, people still don’t have enough knowledge about bitcoin, and they hesitate to invest their money in it. If you plan to invest in bitcoins, you can use bitcoincode to gain proper knowledge about it beforehand. There are numerous astonishing facts about bitcoin that most people are not aware of. Some of the most mind-blowing facts related to bitcoin are mentioned in the following paragraphs. 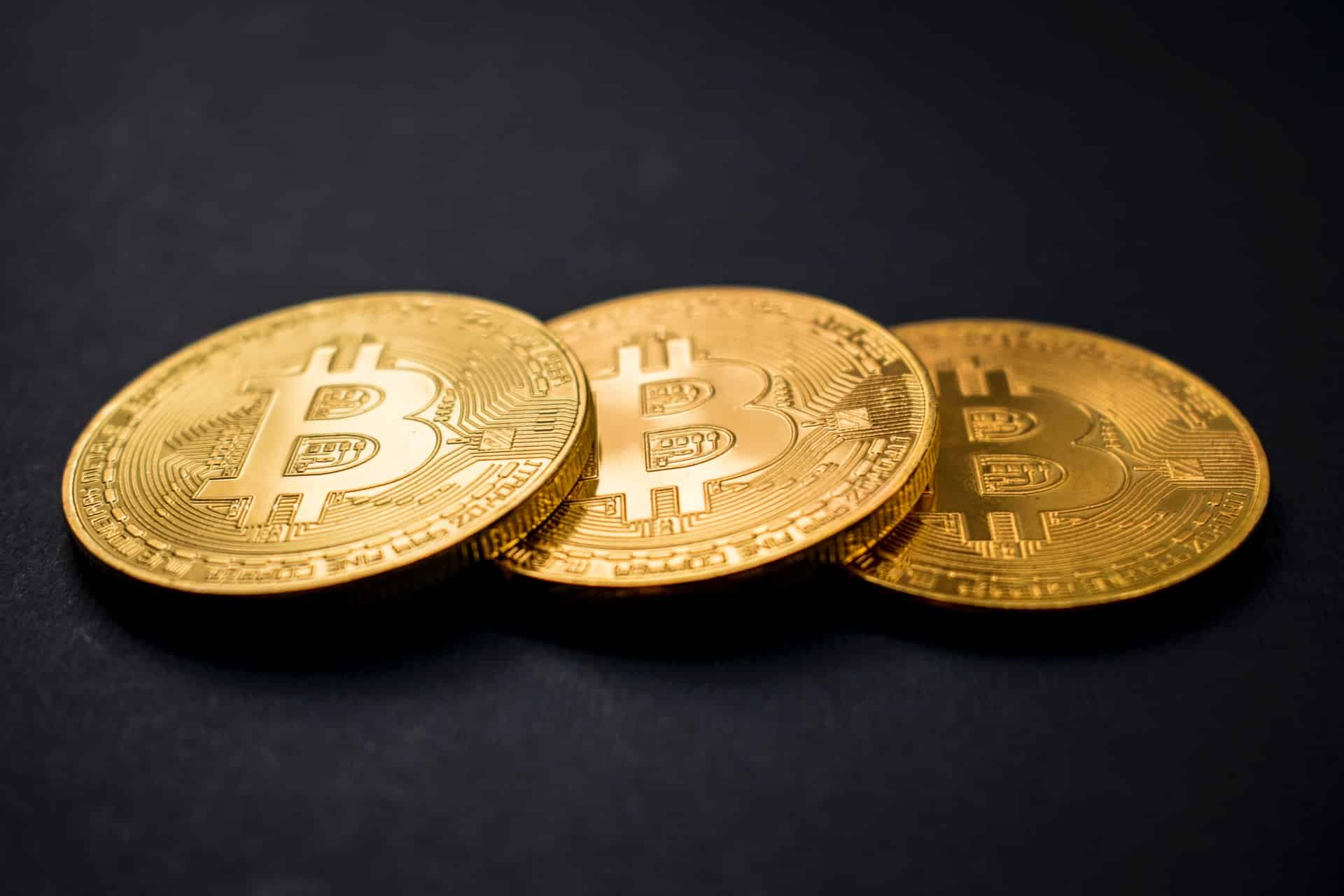 If you think that who has the largest bitcoin wallet, then you will be surprised that it is the FBI. The Federal Bureau of Investigation in the USA owns around 1.5% of all bitcoins in the world. 1.5% is a small percentage, but if we compare it to the world, then it is a massive amount. The Silk Road was a huge black-market platform on the Internet that was shut down by the FBI. It acquired all the bitcoins floating on the websites, which made it the owner of one of the most significant bitcoin stakes.

People are quite careless, which is the primary reason that around 20% of total bitcoins are of no use as their owners have lost the private key and now cannot open the wallet to use them. Moreover, you must keep a backup, too, as if the system crashes, you can lose all the bitcoins.

Bitcoin Is The First Currency To Travel Space

Most people don’t know that bitcoin has been sent to space too. In the year 2016, a cloud provider tied a paper bitcoin wallet to a balloon that was sent up in the sky. They sent it up to the altitude of 20-30 kilometers and tries to make bitcoin transactions. Transactions were successful, which made bitcoin the first-ever cryptocurrency, which left the earth’s atmosphere and went into space successfully.

In today’s world, nothing is free as everyone wants to earn their share of profit. Most payment methods, such as Paypal and banks, charge their customers a fee for making a transaction. The bigger transaction you make, the higher charges you will have to pay. Bitcoin transactions are free of cost as you need not pay any charges for making transactions.

If you are using bitcoin exchanges, you may have to pay minimal charges; otherwise, bitcoin transactions are free of cost as it is decentralized. No government authority is involved in it.

Bitcoin will exist forever as no government can ban it completely. Several countries have placed a ban on the use and trading of bitcoins, but they have failed to maintain that ban as it is almost impossible to ban bitcoin because of its decentralized nature. The only way to control its usage is by imposing some restrictions and regulations on its use that all have to follow.

There Are Limited Bitcoins

There is a finite number of bitcoins that can ever be produced. The process of creating bitcoins is known as bitcoin mining, and only 21 million bitcoins can be mined. Out of this number, 16.3 million bitcoins have already been mined, and the rest will be mined by 2140. After that, no more new bitcoins will be issues in the market.

To conclude, bitcoin is full of surprises and secrets, and some of them are listed above. 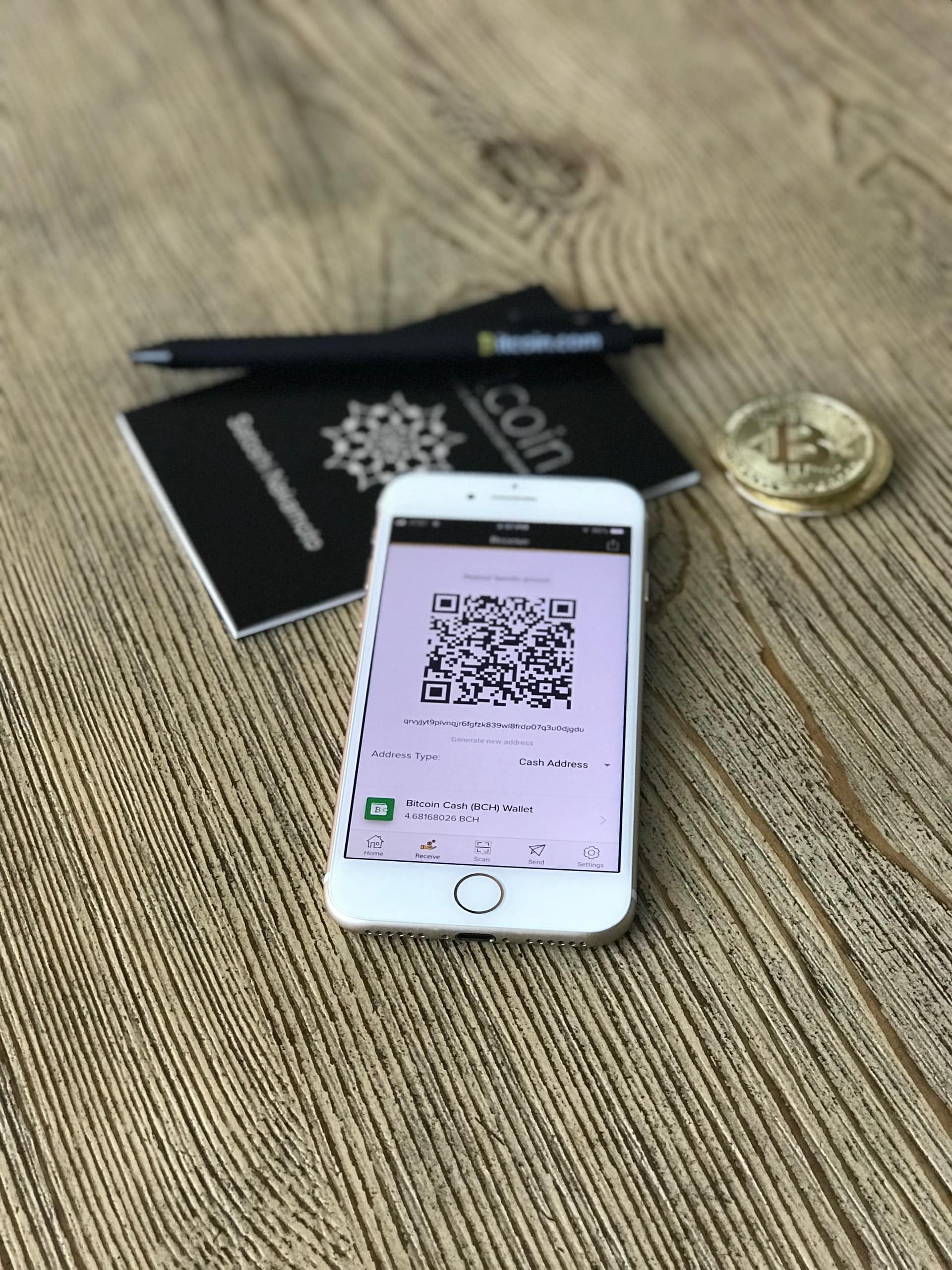