Bitcoin – Why Is It So Interesting?

The price of bitcoin in November 2021 reached a new historic high – more than $68 thousand. Anyone who bought at least one bitcoin at the beginning of last year, when it cost about $30 thousand, would earn about $38 thousand in November. Bitcoin is the world’s first known digital currency that runs on blockchain technology.

Even live roulette works with blockchain technology. It is a distributed database in which information about completed transactions is stored as a continuous chain of blocks. The information within this system cannot be faked. The fractional part of bitcoin is named after its creator, Satoshi. Bitcoin is also a peer-to-peer electronic payment system that uses bitcoins as units of account. 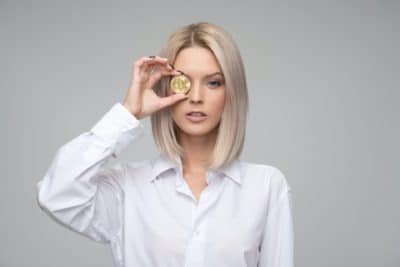 Here are the main features of bitcoin:

Bitcoin is a natural alternative to fiat money, gradually transforming the global financial system. Here is a list of bitcoin’s main advantages:

It is protected against inflation. Bitcoin issuance is strictly limited – a total of 21 million coins can be mined. At the same time, central banks can print fiat currency endlessly, causing it to depreciate.

To prevent this from happening to bitcoin, its network protocol at the software level laid halving – reward miners is halved every 210 thousand blocks mined by them. As a rule, bitcoin’s halving occurs every four years.

Uninterrupted network operation 24/7/365. Unlike traditional exchanges and banks, cryptocurrency exchanges operate 24/7. No limits. Bitcoin owners can exchange any amount of cryptocurrencies at any time and without limits.

Security. Public and private encryption keys are used to work with cryptocurrency. It is secret information from a set of numbers and letters, which is used to encrypt and decrypt data using an algorithm. Without the keys, users cannot transfer or exchange their digital money.

A public key is an address or account to which users send bitcoins. It is used for the encryption process – transactions are created. All users on the network can see the public key. The private key is known only to the owner. It is needed to decrypt information sent by the browser.

The user cannot send bitcoins to another cryptocurrency wallet without a private key. The public key identifies the user’s account, while the private key confirms that the user is the legal recipient of the payment.

The creator of the Bitcoin cryptocurrency is usually considered to be a person or group of people under the pseudonym Satoshi Nakamoto, who made the final step in implementing the idea of digital money.

Despite this, the emergence of Bitcoin cannot be credited to Satoshi Nakamoto alone. Cryptographers worldwide began discussing the idea of a global information network back in the 1960s. And in the 1980s, the information network was used to exchange brokerage data when trading on the exchange.

In those same years, the idea of digital money appeared. It was developed by American cryptographers – David Chaum and Stephan Brands. They explained the principles of an anonymous digital payment system and proposed the first digital money protocols.

Adam Bakov made a significant contribution to the formation of cryptocurrency. First, he used in his developments’ resistance to spam and DoS-attacks technology HashCash. Later it was improved by the American programmer Hal Finney, who became the second participant in the bitcoin network after Satoshi Nakamoto’s creator.

Ten years later, in 2008, Satoshi Nakamoto published a file describing the Bitcoin payment network that was created. In this work, Nakamoto refers to B-money as the leading technology for developing Bitcoin.

What person exactly is hiding under the pseudonym Satoshi Nakamoto is still unknown. There is a theory that this pseudonym was used by Hal Finney, who was the first to receive bitcoins from the creator of Bitcoin. However, there is no objective evidence of this.

Another contender for the role of Satoshi Nakamoto was the Australian programmer Craig Wright. In 2016, Wright claimed that he was the creator of bitcoin under the alias Satoshi Nakamoto. However, members of the cryptocurrency community were skeptical of Wright’s statement and could not provide any objective evidence that he was right.

The Main Differences From Conventional Money

Creating (generating) new bitcoins means solving mathematical puzzles. People who mine bitcoins are called miners. To create bitcoins, miners’ computers must calculate a unique number, nonce, consisting of a random set of letters and numbers and can only be used once. This number is needed to write the block into the blockchain. 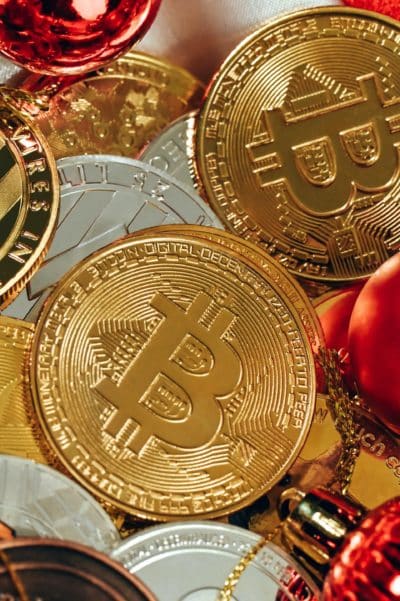