With things changing in the world, nothing surprises us today. The markets have had roller coaster rides and we are not surprised now that cryptocurrency has been the talk of the town in recent years.

The cryptocurrency market has been gaining a lot of momentum, and digital currency has now entered the world of sports as well. It is believed that digital currency and Blockchain has the potential to change a lot of things in the world of sports such as how the athletes will earn as well as maintain their wealth, and so much more. However, ups and downs are a part of life, and this change will have its hurdles as well. For more information visit bitcoin future trading app. 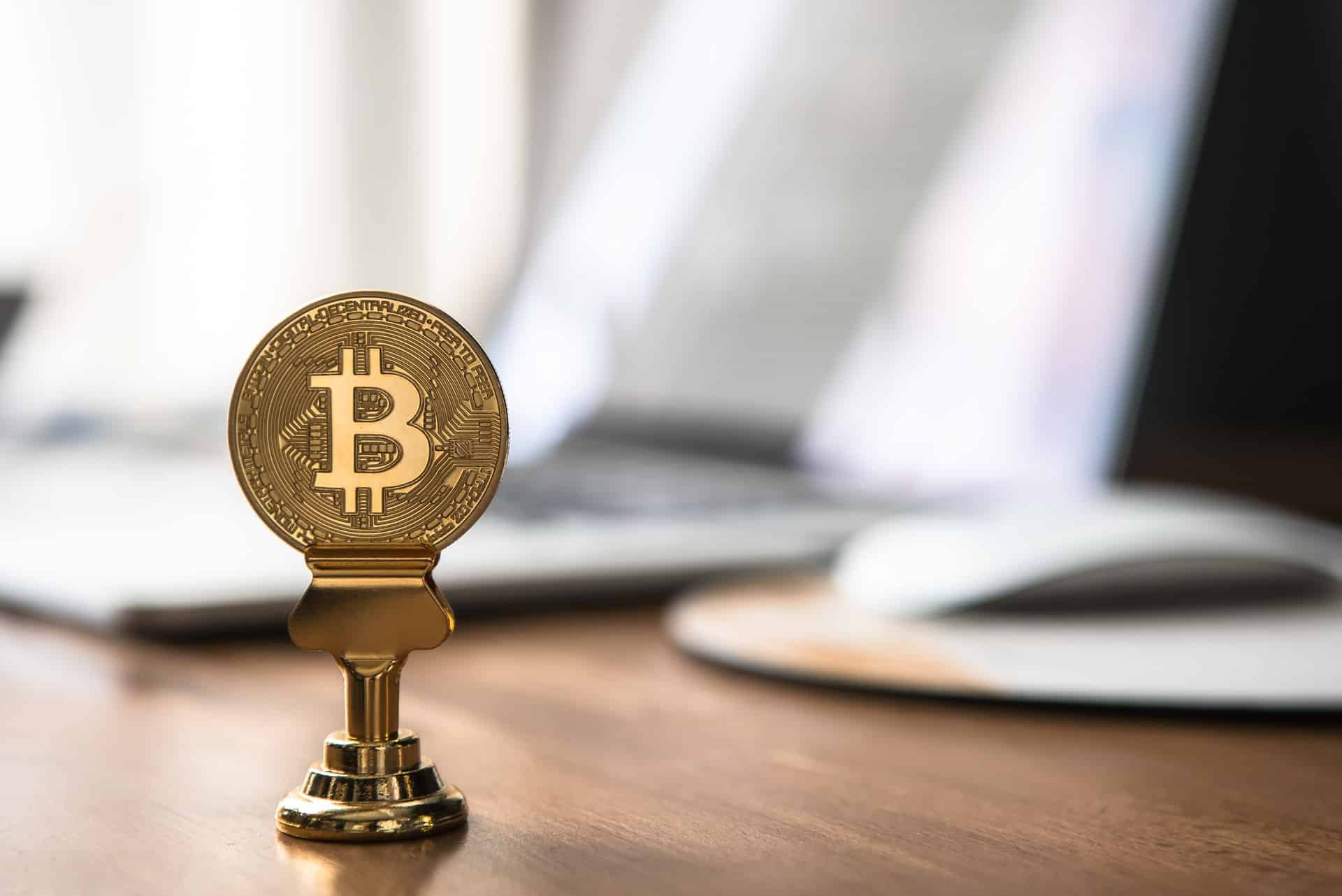 The $34 million contract of Spencer Dinwiddie, who is the Brooklyn Nets guard, was offered to investors as he wanted the fans of the world of sports to dive into the cryptocurrency market. Spencer’s plan was to sell his tokens which were a part of the contract, to the investors in order to further gain interest. The guard has planned to offer at least 33 tokens which are worth $4.95 million and 90 tokens which are worth $13.5 million, at max.

Spencer believes that the technology and the criteria of Blockchain will not only allow the athletes, and other influencers to earn money, but it will also help them preserve their wealth. On the other hand, the NBA has rejected the plan, and hence, it is held up.

Dinwiddie plans to start creating the frame of the idea, and how the use of cryptocurrency in the world of sports can help it in the best way. As per Evans, it cannot be stated whether Spencer’s plan will work or not, but he believes that the plan has very good chances, as it is quite solid.

Evans then went on to explain that the league won’t be able to stop Spencer in legal terms, as the arrangements that have been made, are connected to the promised amount in a span of 3 years, and not the contract itself. He then went on to tell how Spencer also plans to pay back all the early investors by using his salary.

He will pay back the amount along with the interest. In addition, the players will have full freedom to control the lives of the players by telling them what to or what not to buy. The players will also be free to make their own decisions in terms of making investments or getting into businesses.

Evans also added that Spencer is very sharp and that he has also surrounded himself with smart and sound people who make a team. He has made quite a good plan, and Evans hopes that the guy succeeds. The players and the leagues will also get into an agreement that will allow them to be a part of Spencer’s plan.

It is not new as several other athletes such as Didier Drogba, Lionel Messi, and Ronaldinho among several others have jumped in the pool of cryptocurrency in the past, and they have had their share of experiences.

It does not come off as a surprise that the soccer players are getting their hands in the world of currencies that are made on the basis of Blockchain. This is because the European soccer clubs have been very fast to adapt to such technological changes.

Talking about some other arrangements such as that of Spencer, many other atheists such as Richard Sherman have invested in cryptocurrencies such as Ethereum, Bitcoin, and Litecoin among several others. Richard has put an emphasis on this several times that he believes cryptocurrency to be a play of long-term investment. He also believes that cryptocurrency is going to become the future money.

As one says, everything involves risks, and there is no such investment that is riskless. Volatility is quite normal in cryptocurrencies and it works very similarly to the stock market. In order to earn profits in this market, you do not need to play haphazardly. You should be doing a lot of research and follow several trends. This will allow you to make the right move at the right time.

According to Evans, Blockchain technologies can allow athletes to connect with their fans on different levels, and open new doors of earning opportunities. On the other hand, there are a few regulatory issues that need to be addressed. A podcast will also be launched by Evans. In this podcast, she will be talking in-depth about cryptocurrency technology, its developments in the world of sports, and all the other important things. 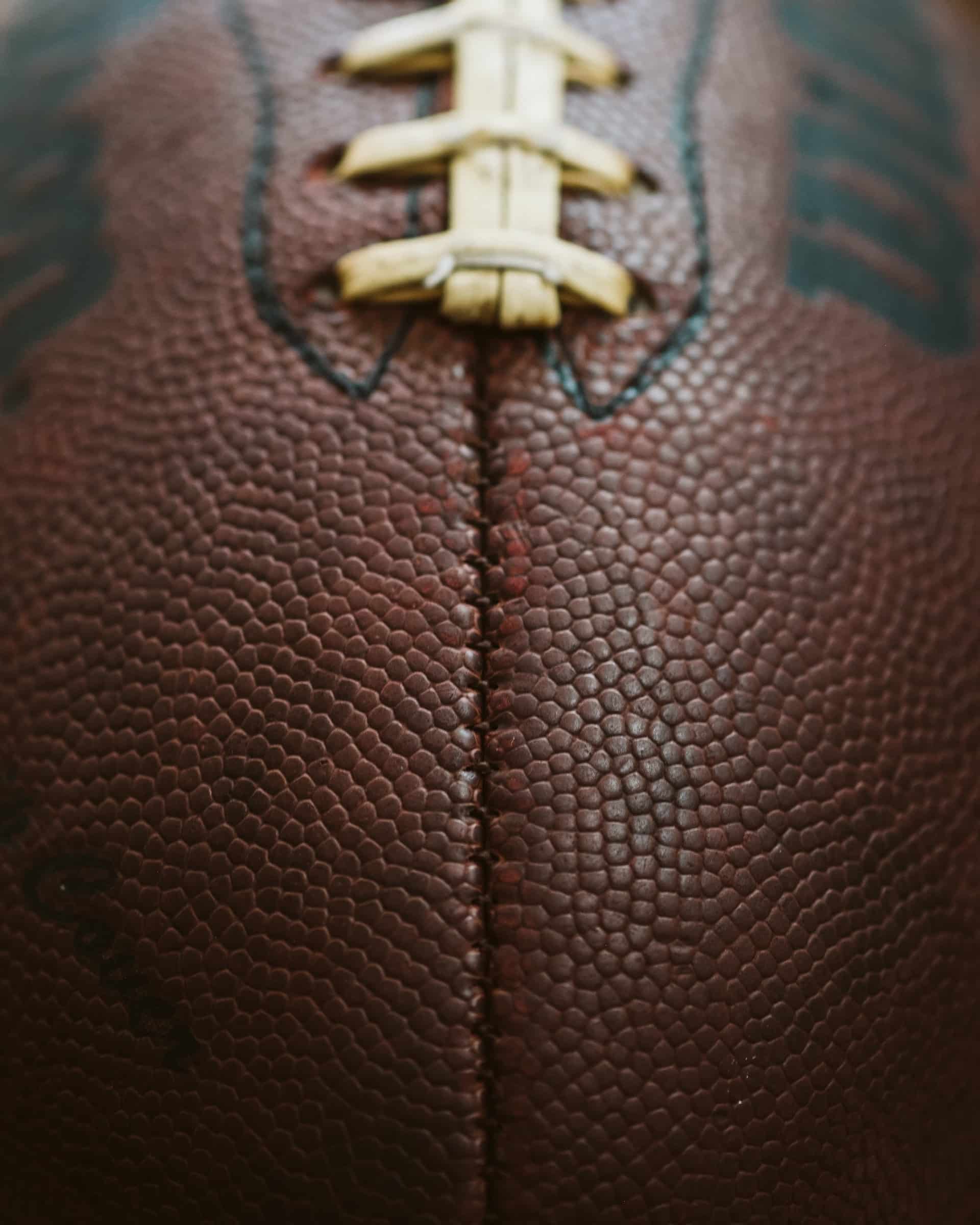