Currency Fluctuations And Its Impact On International Trade

If there’s one thing that always on everybody’s mind, it has got to be money. Whether or not you have it, you will still often find your mind wandering off to finances, one way or another. Why wouldn’t it be on everyone’s mind? The economies are incredibly volatile, and wages aren’t proportionally increased to meet the increasing costs of living.

Still, you must understand what happens when economies are not at their best and what problems come with currency fluctuations that occur way too often. Those affect everything, from the gas price of what your morning Starbucks coffee will cost. But most of all, currency fluctuations affect international trade. Here’s how they do that. 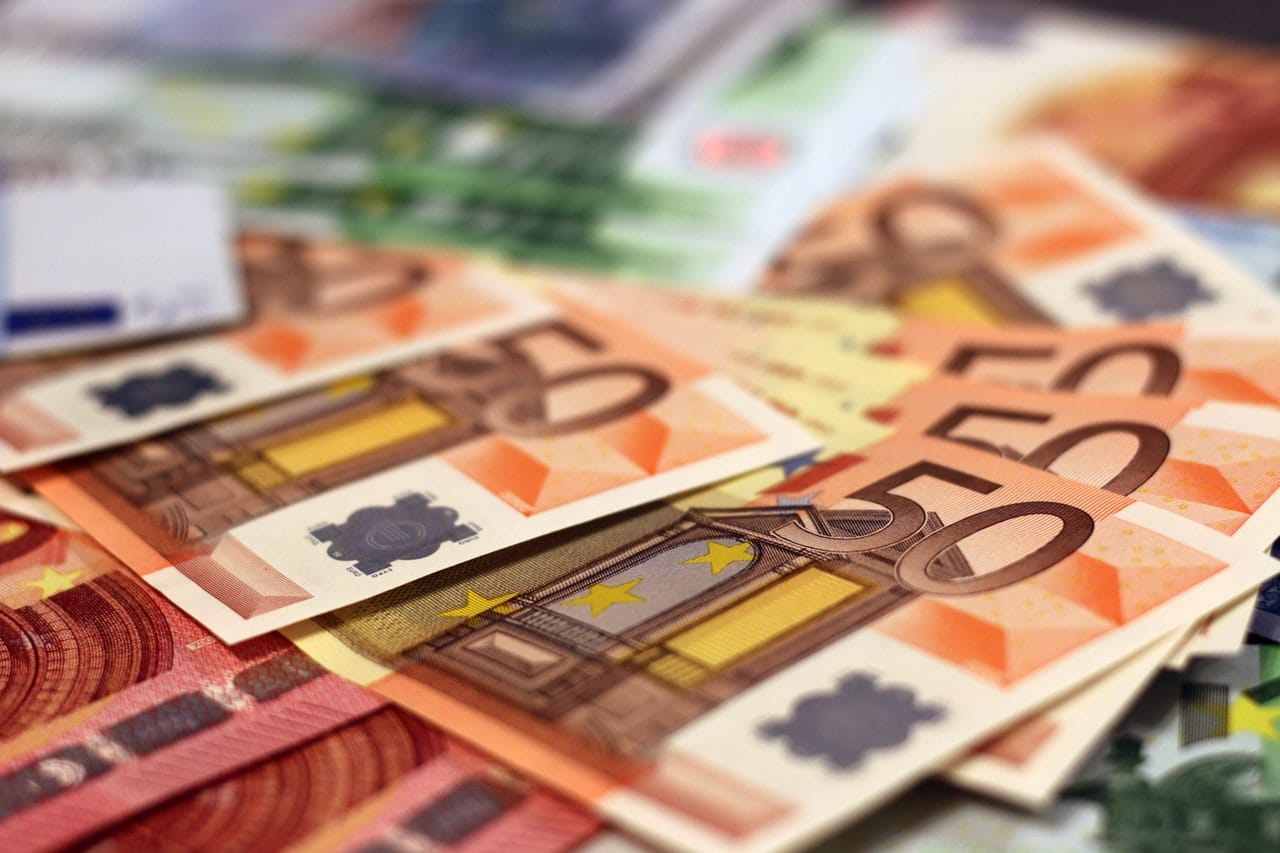 One of the biggest problems associated with currency fluctuations has to do with consumers. When a currency starts losing value and becomes weaker, imports become more expensive, and basically, everything sees a surge in prices.

That extra cost is paid for by the consumer, and that always has a seriously bad effect on international trade. When your morning coffee is a dollar more expensive overnight, you’ll start drinking it fewer times throughout the week, and the coffee shop will begin importing less because they are not selling as much. It’s sort of a chain reaction, and the consumer is at the center of it.

It obviously goes beyond your morning beverage and starts affecting more significant trades like the automobile industry. A lot of cars in your country will be exported because the big companies in the world are all from different places.

So, when there are currency fluctuations, they will become more expensive, and the supply-demand balance is distorted because people simply will buy less. Nobody wants to pay extra money for a service they got cheaper not too long ago, and this jeopardizes international trade on several fronts.

You might think that currency fluctuations for the best are a good thing, as it gets stronger and becoming more valuable. That is not always true, and in fact, those fluctuations cause problems either way.

If your country’s currency becomes stronger for quite a while, a state of saturation starts to spread. The markets become dormant, and people aren’t as competitive, and this damages international trade and internal economies alike because trade just slows down.

On the other hand, if the currency goes the other way and is weakened, investors start showing up –– because it’d be cheaper for them to invest at this very moment –– and they start pumping money into the economy. While that is a good thing, leaving the economy in the hands of big investors is never a good idea and rarely ends well for international trade.

Another huge hiccup associated with currency fluctuations is related to investments. It is a rule of thumb that having a stable currency is a key factor for any investor wanting to invest in a place. Countries that don’t have that are at risk and no investor would invest in a place where the conversion from British pounds to said currency is different today than it was throughout the entire week before.

They need to see that that country provides a safe environment for investment, and if they don’t find that, they simply won’t invest. No investors want to pay a lot of money only to find their investment is short-lived because the country’s currency is volatile, which could cause them enormous losses. When you consider that factor, international trade is suddenly halted by such fluctuations, and buyers and sellers alike are incredibly cautious.

It’s a safe assumption that any big company has global ties, and they often import and export products from all over the world, no matter how big or small. This is naturally severely damaged by currency fluctuations because it becomes more expensive for a company to buy the things it needs from abroad, and the same applies to whichever companies importing from them.

As mentioned earlier, it’s a chain reaction that has a domino effect on all involved in international relations. It is not just about imports and exports, though. A business’s profits decrease because of a currency weakening, and it even pays more money for its domestic expenses.

A company that uses trucks to move its products will have to pay more gas money because the cost of fuel went up. Smaller businesses even have it worse because they don’t have the necessary resources to deal with such complications.

Sometimes, currency fluctuations can actually have a good impact on a country’s economy. When a currency is weak, it means imports become more expensive, and countries don’t buy as many products from abroad as they usually do, because they can’t afford it. This might seem like a bad thing, but it actually isn’t.

Think of it this way; if the country’s currency is strong, it will import a lot more than it exports. This halts its own economy and creates a trade deficit, and damages a nation’s economy in the long run.

When the currency is weak, local markets become active and more competitive, though there is the problem of inflation on the other hand and the complications that arise with it, which will make it extremely difficult to import even the basic necessities you can’t produce.

As explained in the article, currency fluctuations are tricky, and they affect international trade either way. Whether the currency is getting stronger or weaker, problems will arise, and trade will be affected. This is why the best condition for a country’s currency is stability, with no fluctuations and zero changes. That way, investments will pour in, and international relations will flourish. 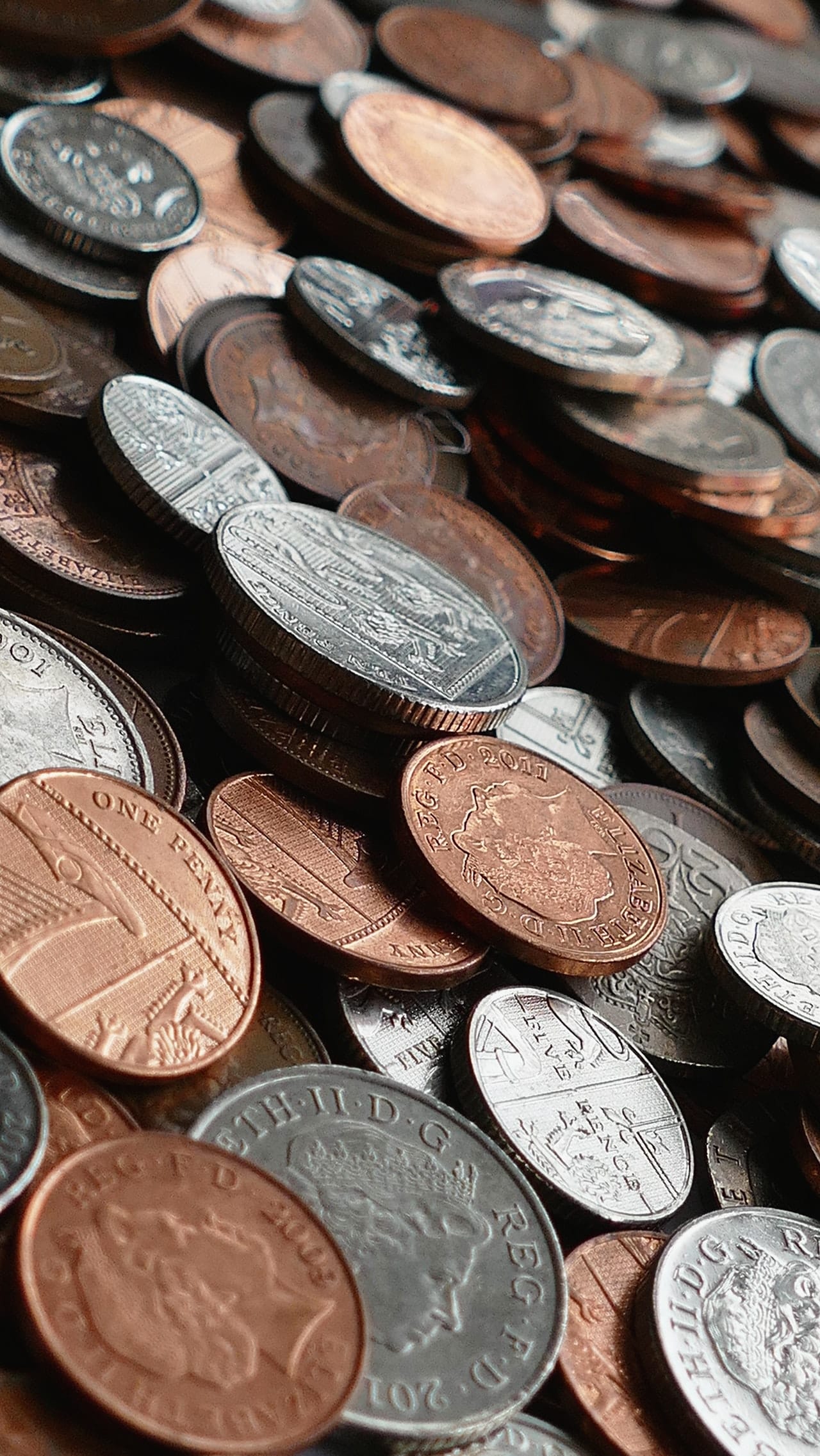