Even though it’s been around for several years now, cryptocurrency is still an infant when compared to traditional monetary systems. Its relative newness, combined with the fact that it’s a completely new concept of currency altogether, can make it confusing and intimidating for investors. Here are some of the myths that you might believe about cryptocurrency that can be easily debunked. 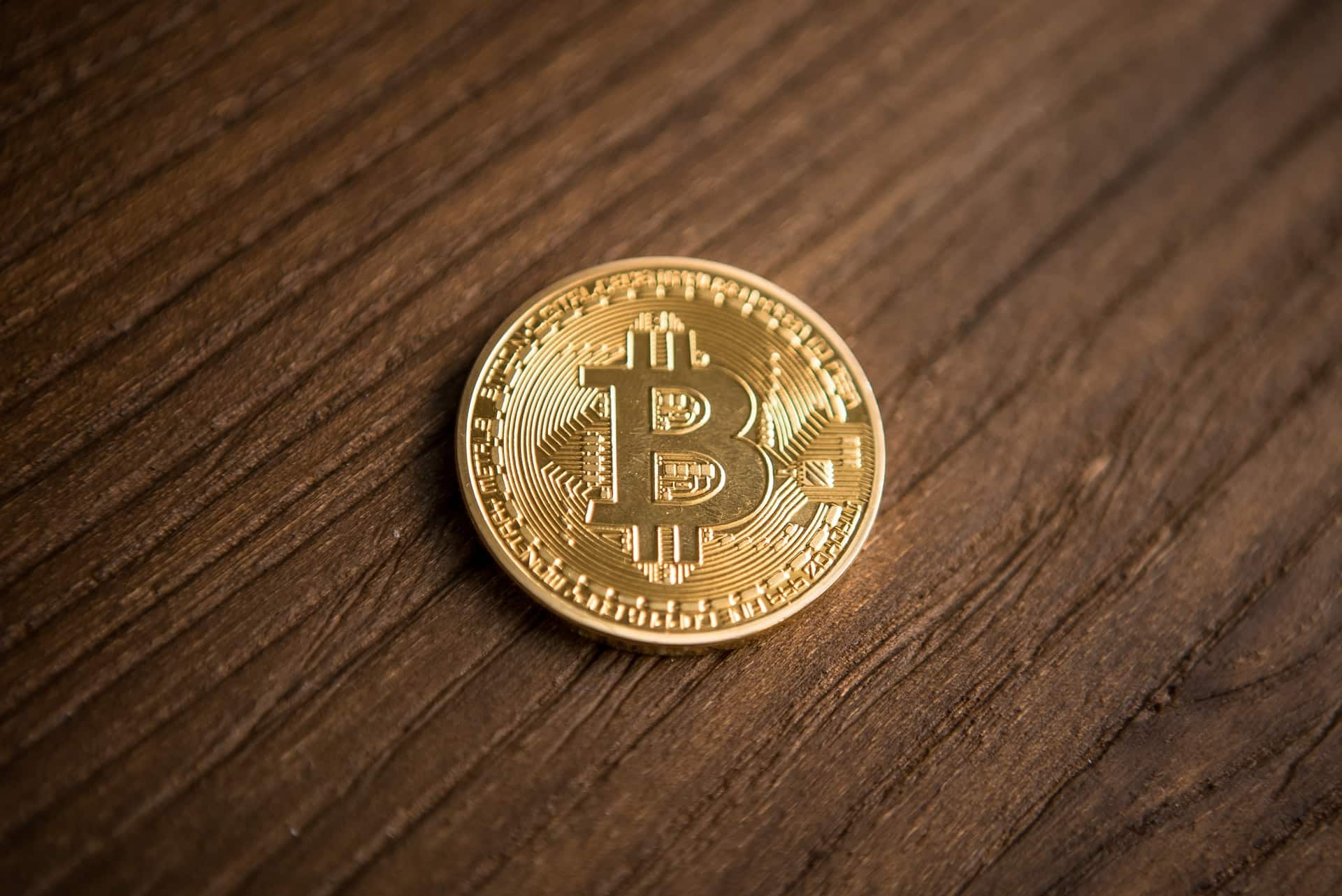 When cryptocurrency was first introduced, it’s true that it was not regulated by any official organization or government. This was a highlight for many early adopters since they wanted something that was separate from government and traditional financial systems. However, as it has grown, it is more regulated in terms of how transactions are processed and how it is traded.

With more regulation, it has become more trusted, as more people feel that cryptocurrency investment is safe. There are platforms like QDAO DeFi that will help you manage your crypto safely and easily. These new regulations have helped lead crypto to the fast expansion it has experienced in recent years.

This is another myth that holds people back from investing in crypto. While it’s true that it doesn’t have a material form, it still has value because there are many people who believe in its inherent value. As long as there is a market for crypto, you can trade it as a commodity. Plus, there are several large brands that accept crypto as payment, although it is not accepted as legal tender in all countries.

If you don’t pay attention to cryptocurrency on a regular basis, you may have heard passing mention of thefts or scams. This might have given you the belief that trading and using crypto is unsafe and opens one up to fraud and other criminal activity. While it’s true that there have been incidents of thefts, these are not the norm. Cryptocurrency depends on quality cybersecurity, and if that breaks down, then there is the possibility for problems.

However, this is the same with any traditional financial institution as well. There are very safe and secure platforms that can offer you a crypto interest account so that your investment is protected and you don’t have to worry about fraudsters, with the added benefit of earning interest as well.

Myth 4 – Cryptocurrencies Will Eventually Be Banned

Unfortunately, several countries have taken steps to effectively ban cryptocurrency in one way or another because of their unease with it. They have instituted measures such as prohibiting using, trading, or mining crypto.

Because of this, some believe that at some point, all cryptocurrencies will be banned outright throughout the world. However, some of the biggest financial players have taken the route of regulating crypto instead of restricting. The United States, Canada, and the EU are just a few examples of those who have taken that path. This signals that crypto is here to stay.

Myth 5 – Bitcoin Is The Only Relevant Cryptocurrency

Many people use the words “Bitcoin” and “cryptocurrency” interchangeably, but Bitcoin is not the only player in the game. It is absolutely the most popular, and it was the very first one on the market. However, there are several cryptocurrencies growing in popularity that may overtake Bitcoin over time.

Bitcoin has started to become dated and difficult to mine, and transactions using it take longer than other cryptos. Its trading price is also quite high, making it difficult to sell for some investors. Take a look at all of the options before deciding where you want to put your money.

As you can tell, there is a lot of misinformation out there about cryptocurrency. However, by being a savvy investor, you can ignore the myths and be unafraid to make smart cryptocurrency investments. 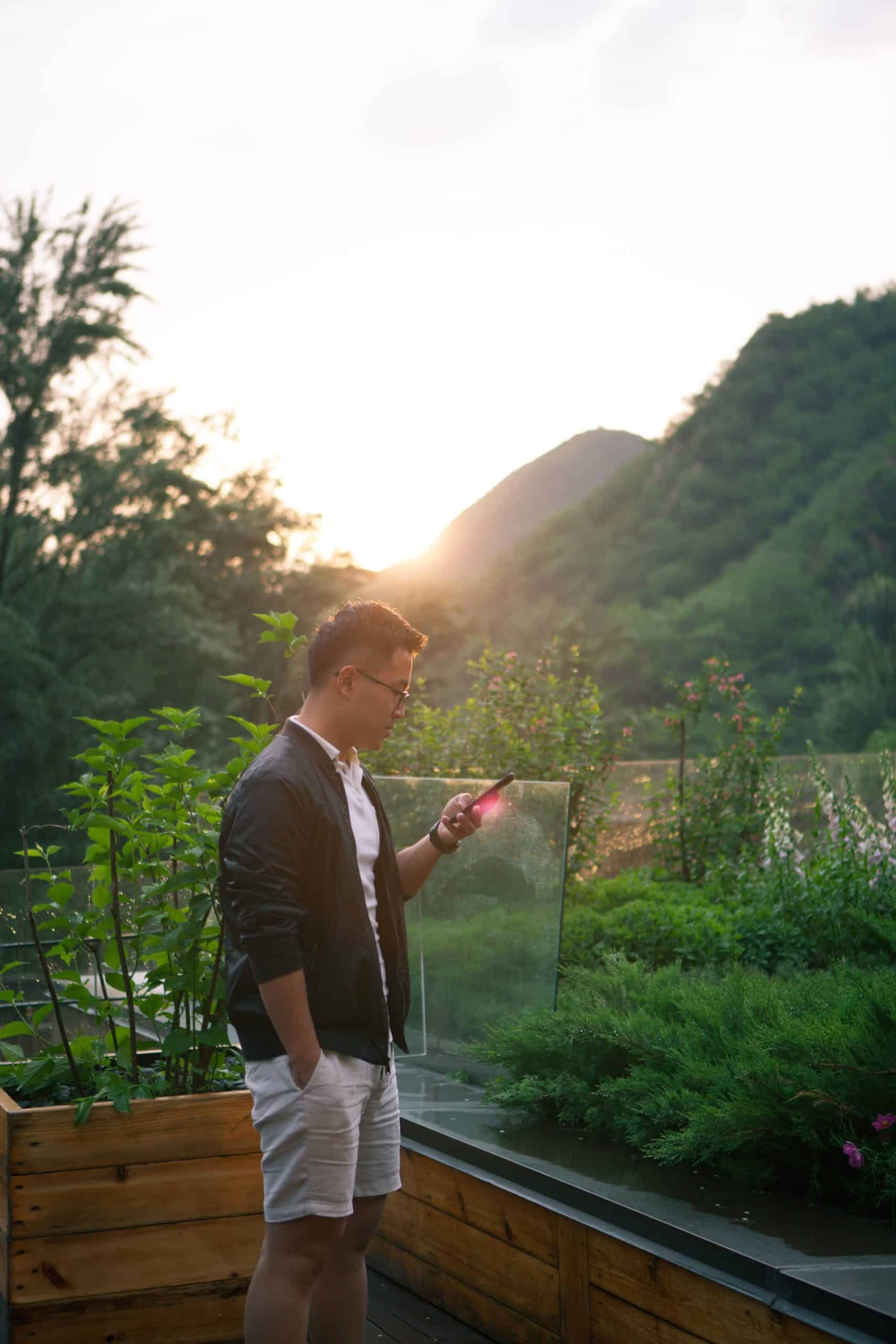