Effects Of Bitcoin On Trading System

Bitcoin is a virtual currency, in fact, a type of cryptocurrency. It’s an online mode of trading. Though in some of the countries still, this idea is new. It has immensely affected the world’s economic system. Each novelty has a specific code that defines its worth. 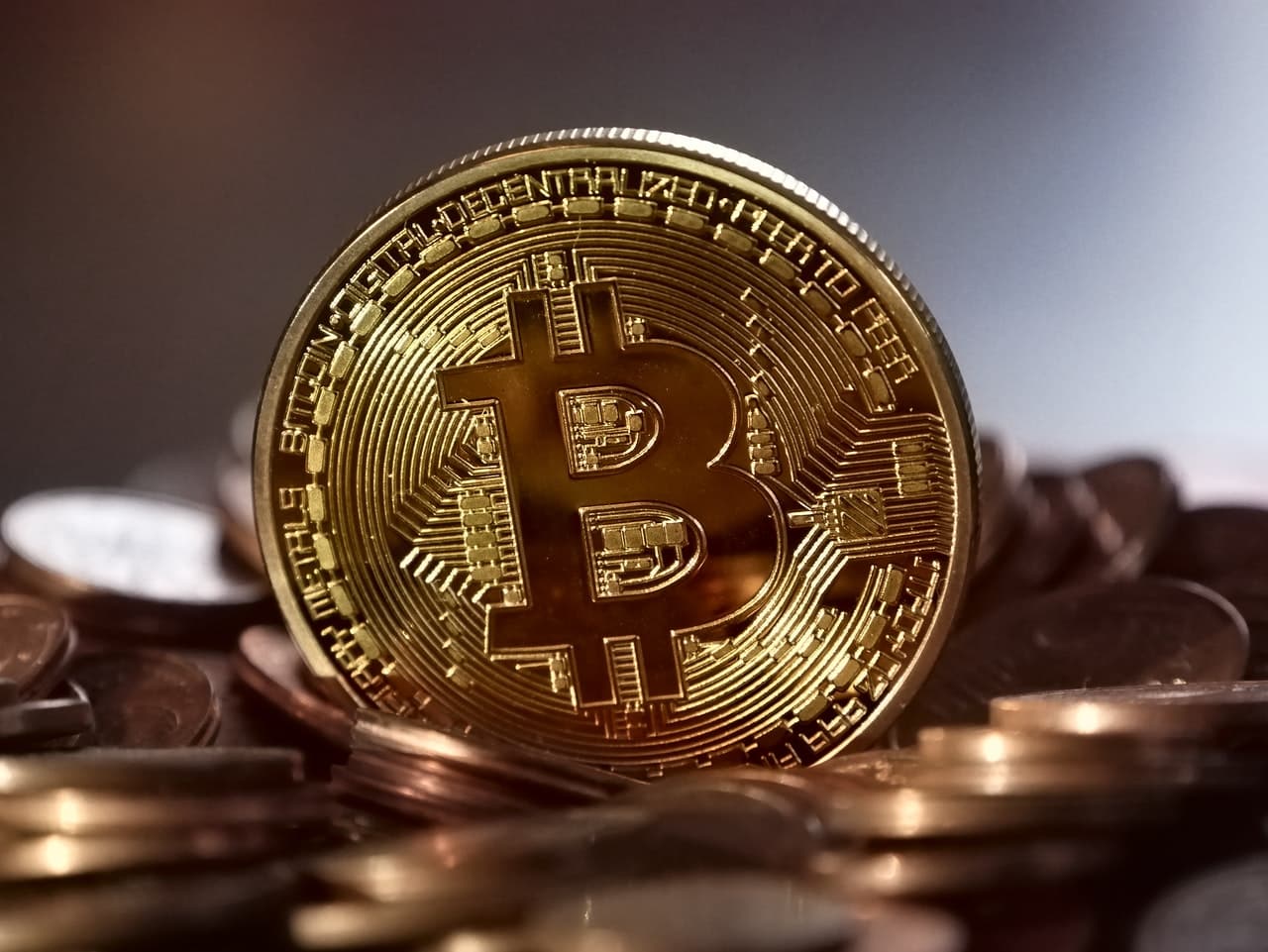 Bitcoin is a file that is stored on a computer or a smartphone. This file is stored in a wallet which is transferred and shared between people. All the transactions are stored in the Blockchain.

A Blockchain is a ledger that is shared between people, and in this way, the whole process of Bitcoin mining starts. The whole trading process is retracted by cryptography.

In Bitcoin mining, each user has a fragment of data that is known as a private key. The user can perform any transaction using his or her key. The coins that are shared can easily be traced back to the owner of that Bitcoin wallet.

Mining is a mechanism that is solely responsible for ensuring that all the transactions are added into the Blockchains.

All transactions are arranged into sets called blocks. These blocks follow the cryptographic path and are entered into the network. Mining prevents unnecessary interruptions of any individual in the whole system.

Bitcoin has engraved its roots inside the economy of the world in a matter of a few years. The idea initially was obsolete and impractical. However, bypassing criticism for a long time, the world has finally accepted its importance. It has changed the mindset of the economist by providing benefits that no one knew were even possible.

Future Of Bitcoin In Economy

Harvard University Professor of Economics and Public Policy Kenneth Rogoff suggests that the overwhelming sentiment among crypto advocates is that the total market capitalization of cryptocurrencies could explode over the next five years, rising to $5-10 to up to trillions.

It has attracted the attention of government agencies in locating all the black money that is exchanged within and across the border. The future of Bitcoin is still under lots of speculations. Where there are lots of benefits seen it is no wonder that it might pose threats and risks to the trading system. 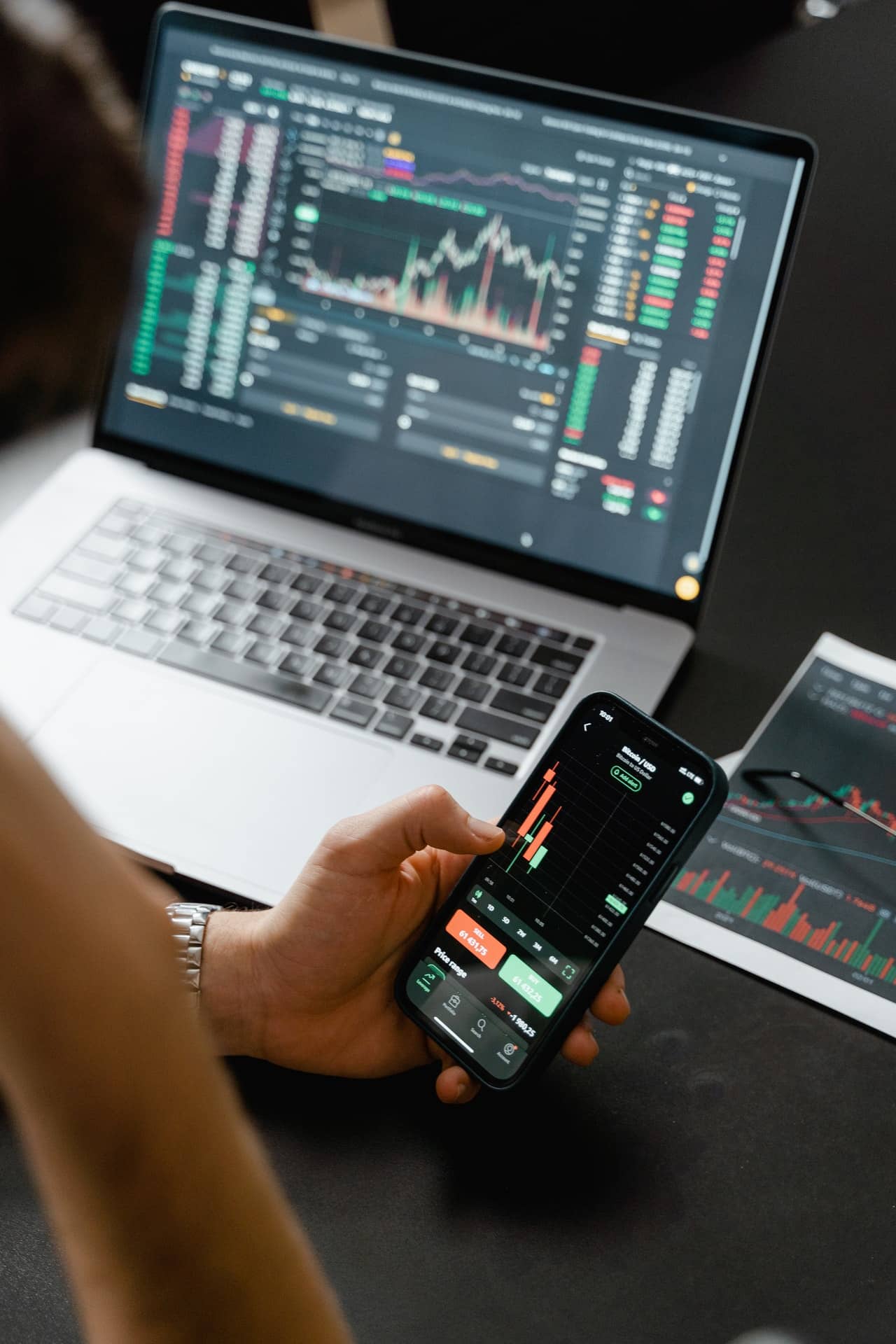