The cryptocurrency market can be cryptic and difficult to navigate at the best of times. However, it’s easy to see that the crypto market has been a wild rollercoaster lately – and some other markets tied to it have been along for the ride.

Bitcoin, the most significant player in the crypto arena, hit its all-time high and then bottomed out within the span of about a year – which has made some stakeholders nervous. Despite the decline, the popular cryptocurrency has shown some resilience in recent months with partial recovery. That’s good news for those who are entering the market or who have already invested.

In late 2017, Bitcoin reached a peak of over $19,000 before sliding dramatically in just a matter of days. It then plunged under $4,000 rather suddenly last year after a stable run spanning a few months. It surged again this past June to near $14,000 but has since hovered around the $10,000 mark. 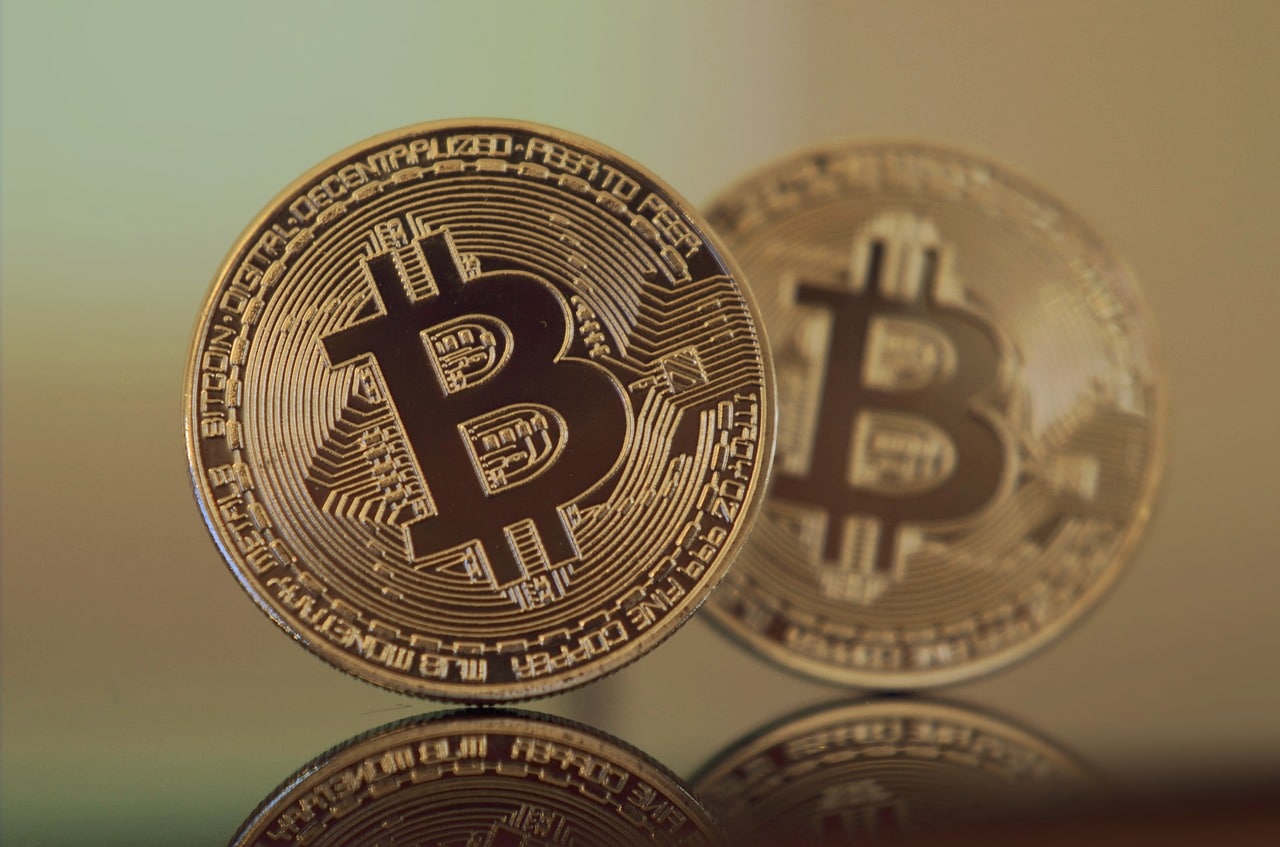 Some of the altcoins – cryptocurrencies inspired by Bitcoin – haven’t been as lucky and didn’t bounce back as much after losing up to 90 percent of their value in 2018. People who invested heavily in those currencies are still reeling from the losses.

Despite this, indicators are that cryptocurrencies aren’t a collective bust and stand to gain as more people continue to jump on board. Eric Dalius has amassed more than $50 million on his long-time marketing efforts and is now successfully navigating the crypto world while offering insight into how others can succeed as well.

What Is Affecting The Value Of Cryptocurrency?

Several factors can impact the value of cryptocurrencies, and some may not be what you’d expect. Recent reports show that the IRS has started sending warning letters to more than 10,000 people that hold cryptocurrencies, informing them they might have broken tax laws. (Coinbase was forced to turn over cryptocurrency account data under a federal court order.)

This appears to have investors in wait-and-see mode. The IRS has also stated that it intends to step up its efforts when it comes to tracking crypto. According to Eric Dalius, the Bitcoin community also (perhaps unwittingly) causes volatility in the currency by exposing security flaws in the hopes there will be open-source fixes.

However, whenever there’s news circulating of a Bitcoin breach, the cryptocurrency takes a nosedive. There’s also the theory that big holders of Bitcoin are selling off large volumes and then repurchasing them at a lower price, which has also affected the market negatively.

In fact, those closely following the crypto market closely noticed a transaction worth about $215 million that was then picked back up almost overnight for $200 million. The very evolution of Bitcoin and other popular cryptocurrencies may be affecting the value.

Bitcoin Cash hard-forked into two forms, despite the Bitcoin community not reaching consensus on this move. These left miners are scrambling to figure out where to best put their resources as the two forms fight for market support. Some experts speculate that this may have driven down values.

Cryptocurrency Fluctuations Have A Ripple Effect On Other Markets

Not only was anyone with an investment in Bitcoin (as well as Bitcoin-based lenders) hit hard in 2018, there are some less obvious markets that also felt the shockwaves. For example, Nvidia, a chipmaker in Silicon Valley that makes equipment for mining digital currency lost 17 percent of its stock value when Bitcoin took a major dip.

While the company was feeling the burn from the Bitcoin bust, video game console maker Nintendo also felt the ripple effect as it relies on chips from Nvidia. The word that Nintendo might be buying fewer chips from the source causes Nintendo’s stock to take a 10 percent slide.

Meanwhile, while many countries are shying away from cryptocurrencies or putting in restrictions, at least one is riding the wave by creating its own currency. Venezuela is experiencing skyrocketing inflation and created digital currency Petra, which is reportedly tied to the crude oil market. However, U.S. citizens have been banned from buying into this currency.

Meanwhile, many investors are adding cryptocurrency to their portfolios as a way to mitigate losses from other holdings, as crypto seems to take a path of its own separate from global markets (similar to gold.) The overall capital value of cryptocurrencies is less than that of some major public companies, with some experts saying a crypto crash wouldn’t have a huge effect on global markets.

Where Is Cryptocurrency Headed?

Despite the ups and downs of the crypto market, entrepreneur and marketing professional turned crypto expert Eric J Dalius has a rosy outlook for the currency heading into the future. Eric predicted the investment potential of the currency before it became mainstream, and sees it at least double in value in the coming years.

Meanwhile, Eric’s own success is leading to the success of others through his foundation. The world may be taking more notice as other major cryptocurrencies emerge, including Libra from Facebook. Because one of the largest companies on the globe has now embraced this technological currency, other big companies may have to jump on board to keep up.

This could create enormous opportunities for stakeholders and potentially open opportunities for companies to let you pay for items with an alternative currency, as some are already doing. The bottom line is that even if you’re closely analyzing market trends, it’s hard to say for sure where cryptocurrency is headed.

Although it’s tied to other markets, crypto has a life of its own and can be highly unpredictable – but if recent history has taught investors anything, it’s that cryptocurrency can correct itself after taking hard losses.

Before the bust of 2018, a leader of one of the most popular digital wallets predicted cryptocurrencies could collectively be worth $1 trillion. With more than 1,300 cryptocurrencies already emerging, worth more than $587 billion as of late 2017, it’s easy to see how it’s more than just a passing fad. 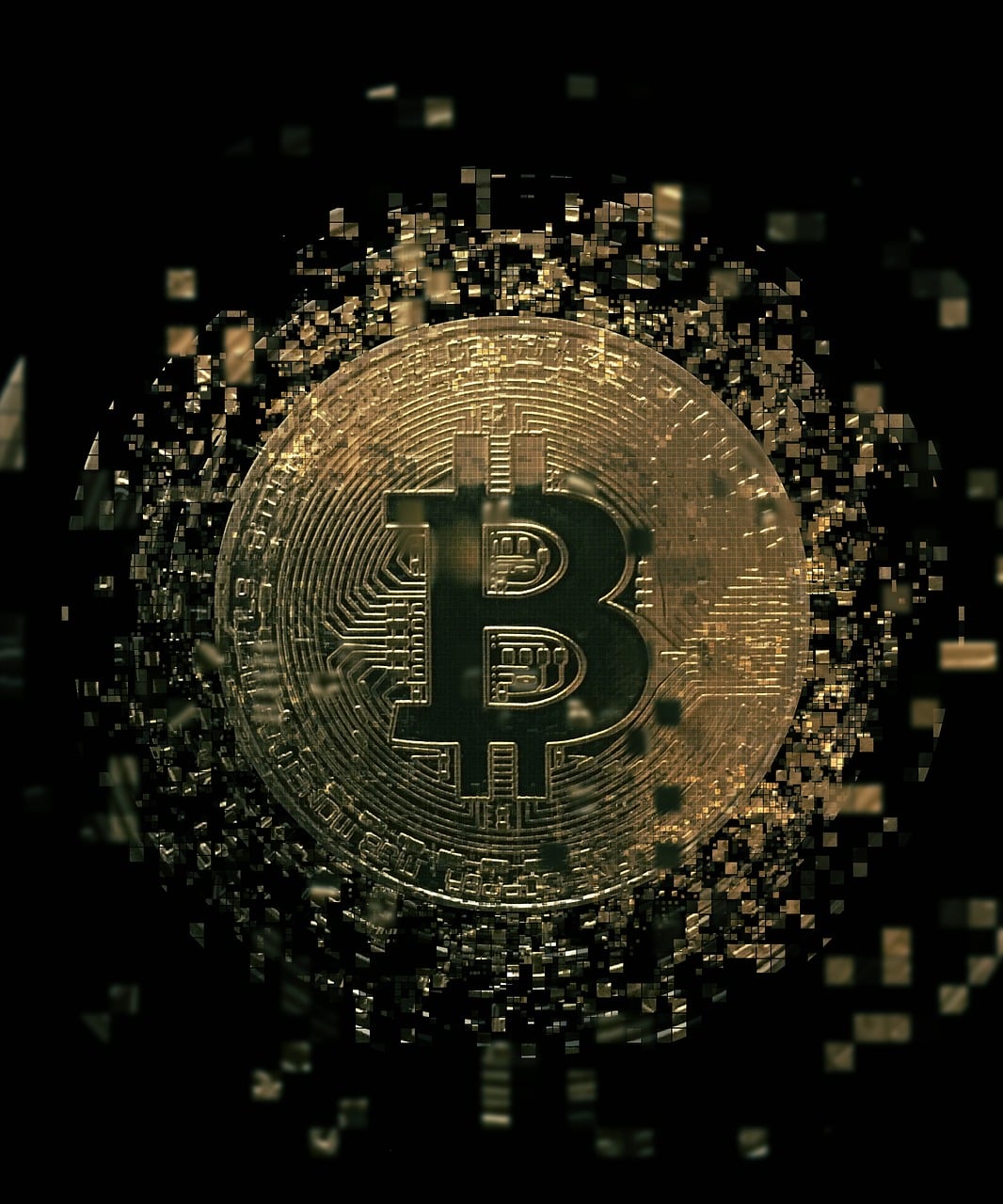