Everything To Know About NFTs

The newest craze to catch the attention of investors, celebrities, and the general public is NFTs. NFTs stand for non-fungible tokens. Even companies and institutions are piling into NFTs. The total value grew from $100 million in 2020 to more than $21 billion in 2021, according to a report from TradingPlatforms.

Mike Winkelmann, better known as Beeple, is a digital artist who’s been creating a new piece every day for the past 13 years. The husband and father recently sold an NFT of his work for $69 million at Christie’s, making him among the top three most valuable living artists.

The Beeple Christie’s sale really legitimized digital art in the minds of a lot of people and brought NFTs to mainstream attention. The following are the key things to know about NFTs right now. 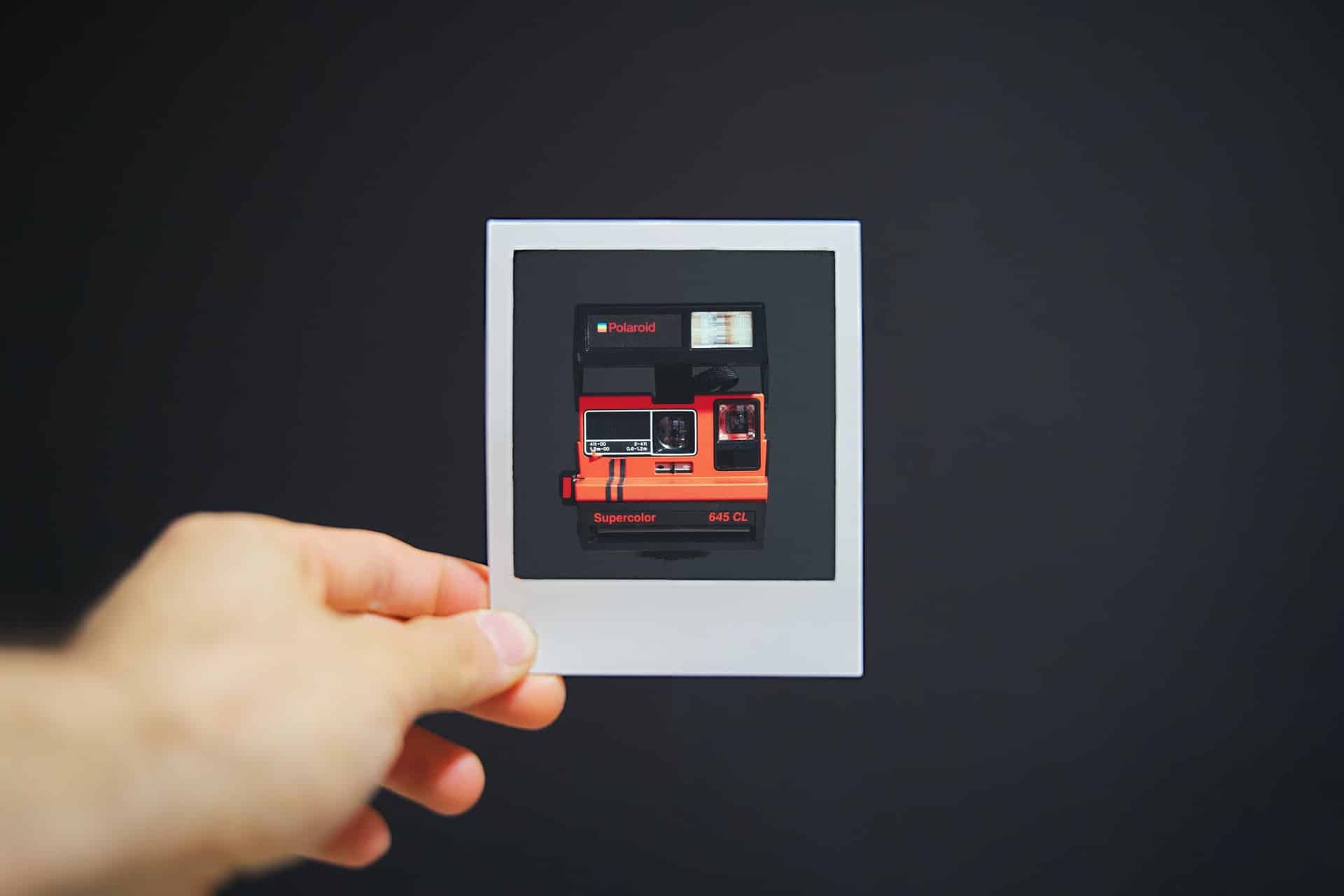 The Basics Of An NFT

An NFT is a non-fungible token, meaning a token defining a unique digital asset. That’s what non-fungible means. An NFT is unique because they all have different properties or features that are used to describe them.

There are millions of these digital assets, and when you buy an NFT, you get ownership of a form of digital content. The content can include images, but also music, and videos. Along with bigger names like Beeple, there are creators who have earned hundreds of thousands of dollars by selling online gaming items, pixelated images of celebrities, and sports photos.

If an asset is fungible, it can be exchanged for something else within a category, and that doesn’t change its value. If you have a one-dollar bill and you trade it for another, you still have one dollar. Blockchain networks underly NFTs and cryptocurrency. Cryptocurrencies are different from an NFT, though, because they are fungible. One Bitcoin is the same in value as another. NFTs, being nonfungible, to reiterate, means that each one differs from the other.

When an artist creates an NFT, they go through the minting process. Minting means taking a file and creating a representation on a blockchain network. The distributed networks can keep records that track every time an asset is bought or sold and who the current owner is.

The Ethereum network is primarily used for NFTs, but sometimes Cardano and Solana are too.

After an artist or creator mints an NFT, they can sell it or trade it. Even if someone were to copy the underlying file, the ownership record can’t be changed if the current owner doesn’t provide permission. The technology can get complicated, but the general idea is that it’s the same way cryptocurrency is secured. Crypto has value because a token can’t be duplicated and simultaneously used in multiple transactions.

The physical world and digital world share in common the concept that some things are more valuable than others.

How Does Blockchain Work?

If you’re interested in NFTs, having a deeper understanding of how blockchain works can be helpful. A distributed database blockchain is shared on the nodes of a computer network. Blockchain operates as a database, electronically storing information in digital format. Blockchains are known most for their role in cryptocurrency, as mentioned, but NFTs are quickly coming to the forefront as well.

Blockchain helps guarantee the security of a record of data without the need for a third party to be part of it. Compared to a traditional database, a blockchain collects information in groups, which are known as blocks. Those blocks hold sets of information. Blocks have storage capacity, and when they’re filled, they’re closed and linked to the previous block that was filled, creating a chain of data.

The new information following each added block is then compiled into a new block, and so on. A traditional database structures data into tables, but blockchain structures it into chunks, which are blocks that are then strung together.

Once a block is filled, it’s a permanent part of the timeline. Every block has an exact timestamp when it gets added to a chain. Blockchain allows information to be recorded and then distributed but not edited.

Blockchain provides decentralized trust and security in a few key ways. First, blocks are stored in a way that’s linear and chronological. They’re always added to the end of the blockchain, so once a block is added, you can’t go back and edit its contents unless the network agrees to do so with majority consensus.

Every block contains its own hash and the hash of the block before it. It also has the timestamp. If a hacker were to try and change a blockchain to steal crypto, for example, their altered copy wouldn’t align with anyone else’s. If everyone were to check their copies against each other, they’d be able to see the one that would stand out, and that version of the chain would be thrown out.

The protocol for Bitcoin is built on a blockchain. Bitcoin’s creator described it as a new electronic cash system with no trusted third party that’s fully peer-to-peer.

Why Do NFTs Have Value?

You may be wondering what NFTs derive their value from, and it’s like anything else—the market determines the value. If you invest in an NFT, you’re doing so speculatively, meaning that you hope someone is going to buy it from you for more than you pay.

There’s the idea of digital scarcity that plays a role in the value of NFTs, and some hope they also potentially change the dynamic and the relationship between consumers of content and creators.

Since NFTs are built on smart contracts that executive automatically when a set of conditions are met, an artist could create a provision that would allow them to get a portion of the proceeds if their NFT were to go to someone else.

A buyer could also support a creator or artist by purchasing an NFT that would then secure them a share of earnings on future projects.

How Do You Buy NFTs?

If you want to buy an NFT, you’ll first have to decide where to buy it. There are online marketplaces that tend to be the easiest option. You can also buy them through traditional auction houses or private sales.

An online marketplace is a good starting point for a beginner. Of course, as with any investment, your primary goal is to buy low and sell high. You can, in some cases, buy an NFT early and then sell it for a profit. You can also hold onto it long-term, but you have to remember that it’s pure speculation when you buy one, and you can also see it go to zero.

There’s not an intrinsic value like a stock or bond. There’s a market-driven value based on what the community is willing to pay at any given time. Since an NFT is a risk asset, you need to figure out the right level of exposure for you. You should set aside funds with the understanding that you can lose all of whatever that amount is.

You can also view the investment as something like a commodity asset, similar to gold or silver, as well as traditional art. When you buy these types of assets, they’re a part of your portfolio that’s not liquid, and it’s not correlated to other markets.

If you know what you’re using it for and you have a strategy, NFTs can very much be a legitimate investment. If you use a marketplace, you can shop around for NFTs based on price, the type of art, the creator, and other filters.

A marketplace platform will usually have verified accounts featuring their more well-known or notable creators. You can also take on more risks but also get better prices if you choose a creator not as well-known.

If you’re buying a creator who’s not especially well-known, you can still do a little research. Look at how many of a type of NFT they plan to make and what they’ve sold before. It’s always good when they have an external site to give a profile and background about their art.

Finally, you can buy an NFT with crypto, but some marketplaces will let you buy with credit cards or debit cards. You may need to create a  digital wallet before you buy one. You need a way to hold crypto if that’s how you’re buying or selling, as well as the NFTs.

If you’re willing to trust a third party, some services will hold the NFT for you.

The biggest takeaway if you’re considering investing in the NFT market is just like any other investment, do your research. Figure out the fundamentals and how this investment strategy might align with your own goals before jumping in. 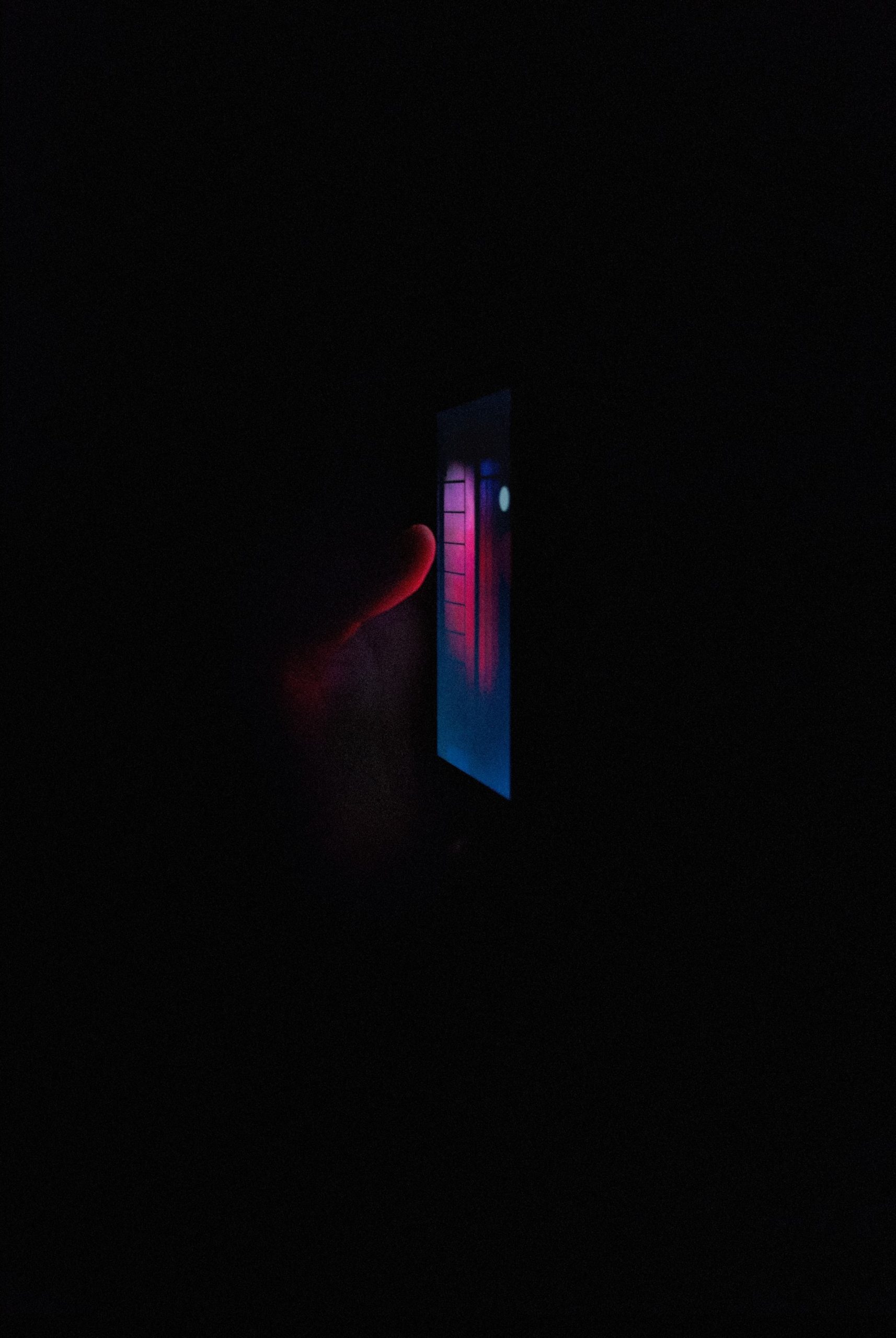